At today’s Shanghai pregnancy and infant Exhibition (CBME), Abbott brought its full range of infant formula products to the exhibition, including “conventional formula” for ordinary infant groups and “special formula” for infants with special nutritional needs. During the exhibition, Abbott also launched the new upgraded Shuangbei A2 infant formula. 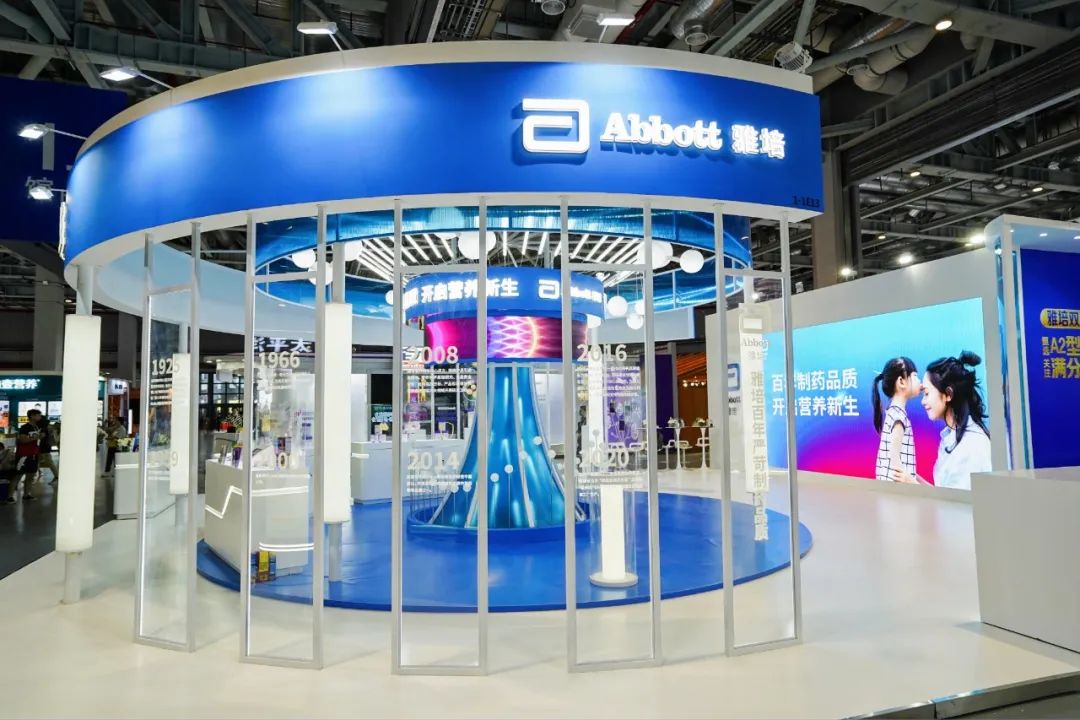 It is understood that this product is a kind of infant formula which is customized by Abbott for the channel businesses of the baby shop and is the main selling point of comprehensive nutrition“ Shuangbei absorption A2 is produced in Abbott Jiaxing nutrition factory, which won the “Xinxiang Award” last year Abbott to snack on behalf of the said.

According to the data, after the upgrade, Abbott double shellfish A2 formula milk powder selected cows from A2 gene, of which A2 is the best- β Casein is easier to digest in infants’ intestines. In addition, the product retains the α- It is a classic formula with lactalbumin, structural lipid OPO, 72 mg / L nucleotides, 100 million active probiotics and prebiotics, DHA and other characteristic nutrients. 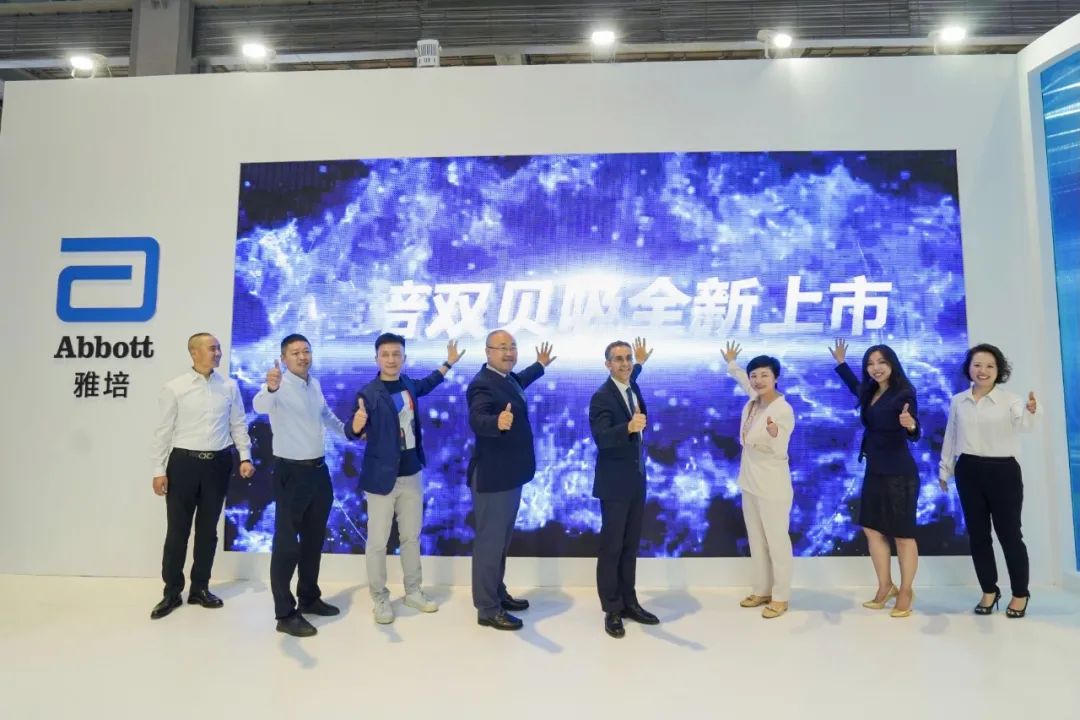 According to the official website, the “Xinxiang prize” won by the factory last year was once described as “the Nobel Prize for manufacturing” by business week.

Jarnault, vice president of Abbott’s nutrition business in North Asia, pointed out that the launch of the brand-new Shuangbei absorption reflects Abbott’s commitment to the Chinese market. 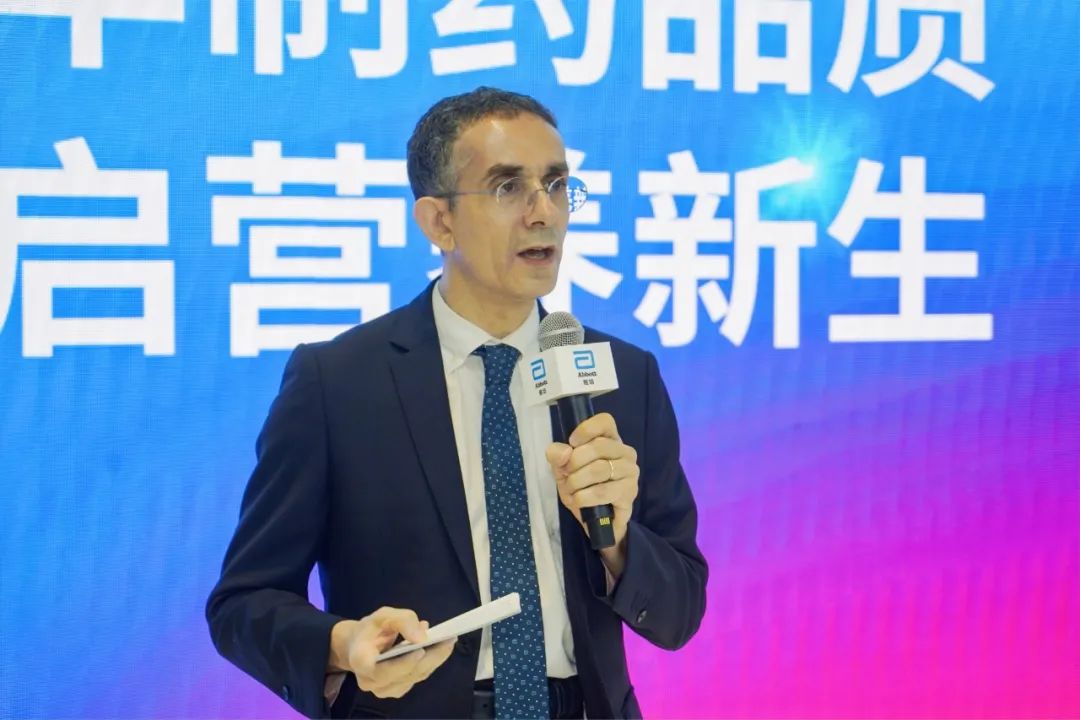 “Relying on the innovative research results of nutrition technology in the past century, we will provide key nutrition support for babies in need during their growth period. Abbott will, as always, produce and provide rich high-quality nutrition products for Chinese consumers to meet the needs of the growth and development of Chinese infants and young children in an all-round way. ” Jareno said.

Xiaoshidai noticed that Abbott’s latest shuangbeizhao A2 formula milk powder at the exhibition is a product for the channel of maternal and infant stores.

It is not difficult to find that Abbott, on the one hand, hopes to further expand its product matrix in the Chinese market with the help of this upgraded product, and on the other hand, hopes to strengthen the product layout of the maternal and infant stores. 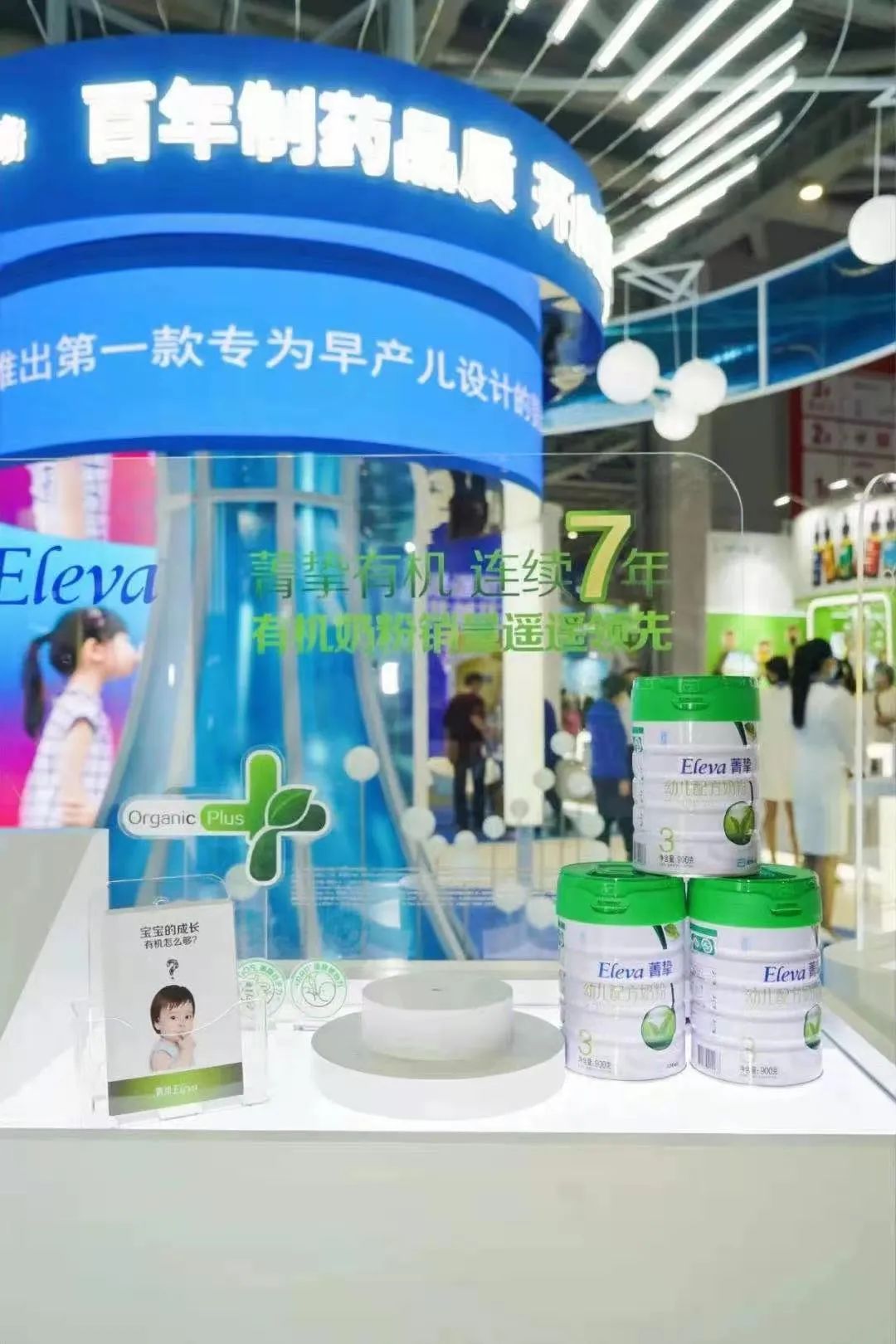 In addition, at the exhibition site, Abbott also exhibited a series of infant formula products to meet the nutritional needs of different maternal and infant groups at various stages, including Jingzhi organic series and Jingzhi blue can series. 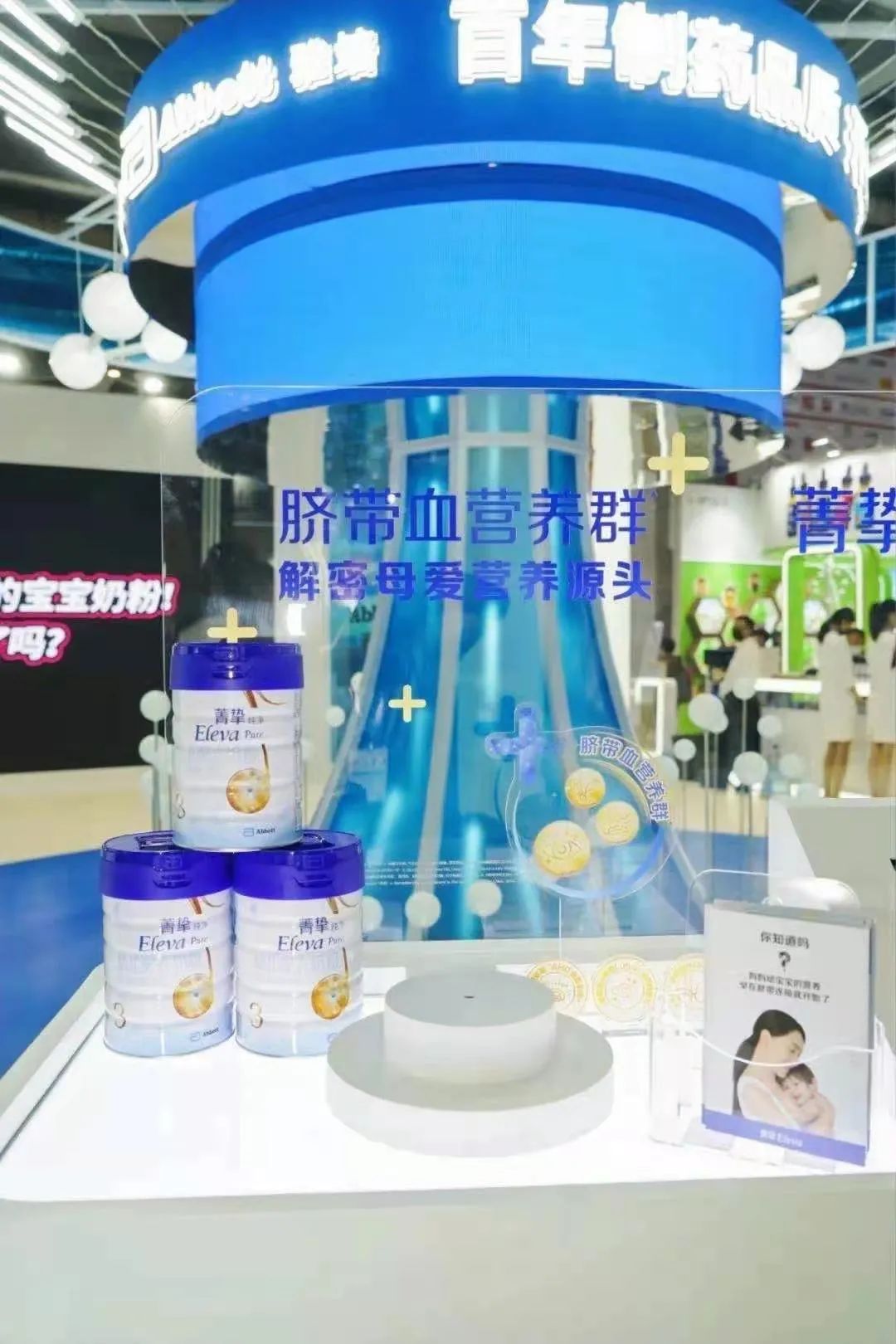 During the Expo last year, Abbott launched the Abbott enmiley Similac A2 Organic Infant Formula in cross-border e-commerce, which is also the first organic A2 infant formula in the United States. 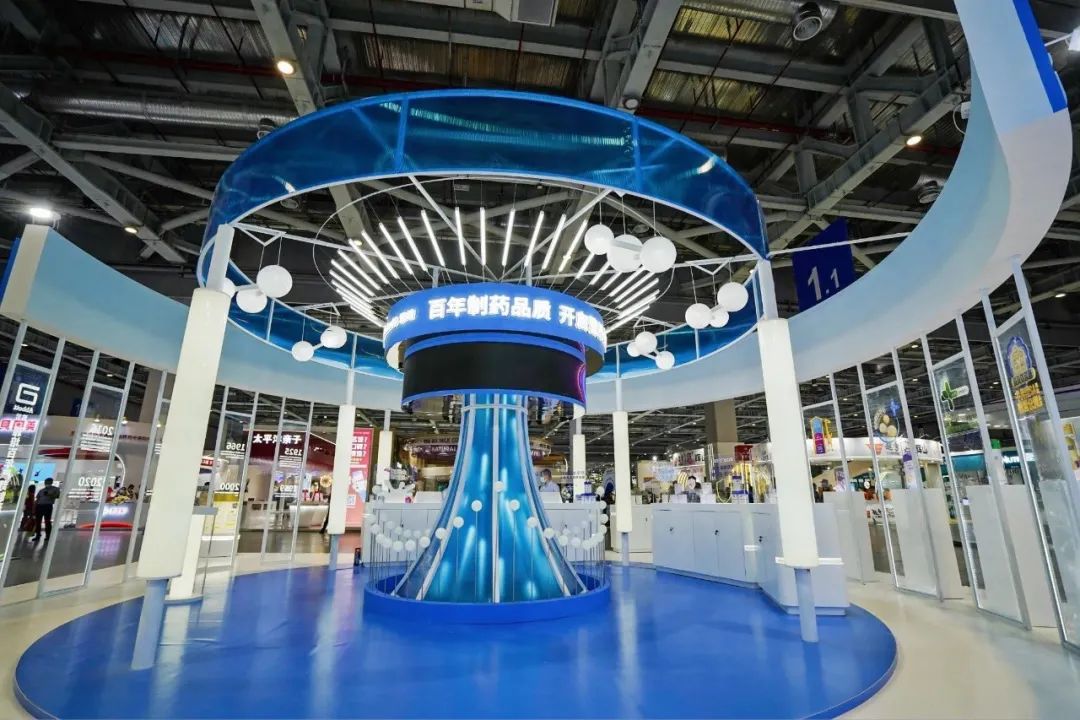 At the analysts’ meeting at the end of January this year, Abbott Global CEO Robert Ford also gave a prediction, saying that Abbott’s global nutrition business is expected to maintain growth in 2021, and the launch of new products will also maintain a strong momentum.

Pay attention to “xiaoshidai” (wechat: foodinc) “and reply to” Abbott “to see the wonderful news.