Recently, the Australian plant meat brand V2 announced that it has officially entered the Chinese market and launched products such as minced beef, minced pork and beef hamburger. On the day of the official announcement, Nick Hazell, CEO and founder of v2food, the parent company of the brand, had a video exchange with xiaoshidai, saying: “our priority now is to develop in Asia, especially China, because China is one of the largest meat consumption markets in the world.” 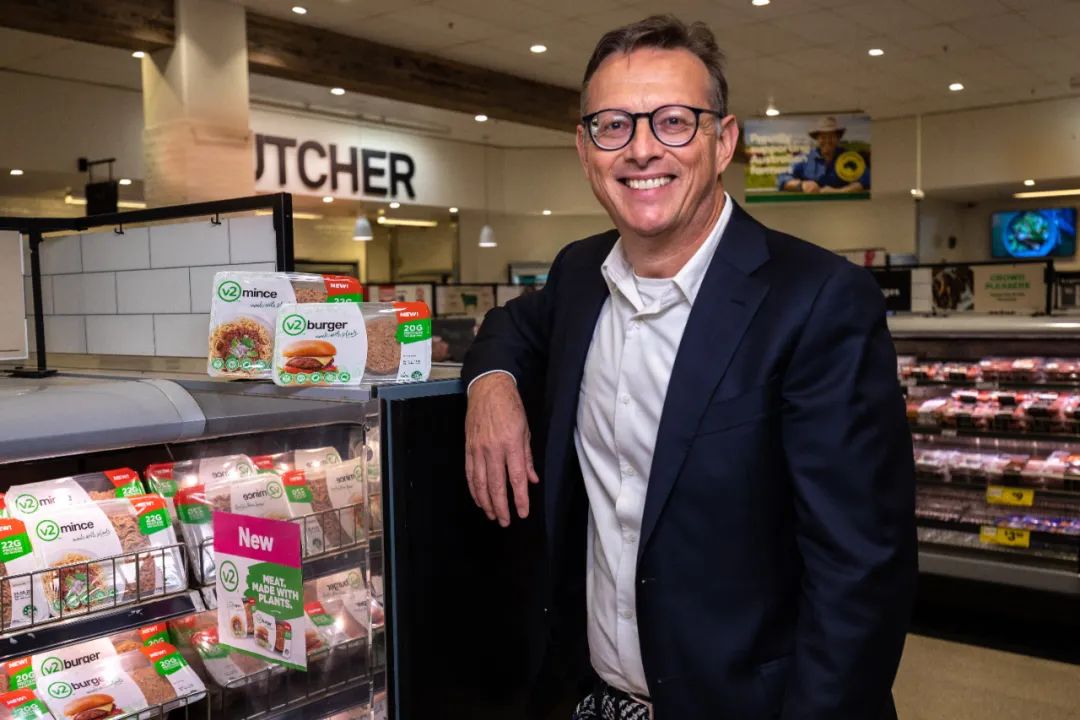 In the above exchange, Nick Hazell also talked about the expansion strategy in China, the support given by Chinese shareholders, the idea of listing, etc. Now, let’s listen to him.

Want to be the first in Asia

Xiaoshidai learned that v2food, which has recently joined the Chinese plant meat war, was established in 2019 and has established technical cooperation with CSIRO (Australian federal organization for scientific and Industrial Research), a food science research institution, such as the fusion seasoning patent technology matching animal protein flavor. Since its establishment, the company has completed two rounds of financing, raising more than US $100 million. Sequoia China, Huaxing capital and Yihe food, a Chinese food distributor, have also participated in the investment. According to the company, it has “become the number one plant meat brand in Australia” and has entered the markets of New Zealand, Thailand, Philippines, Japan and South Korea. 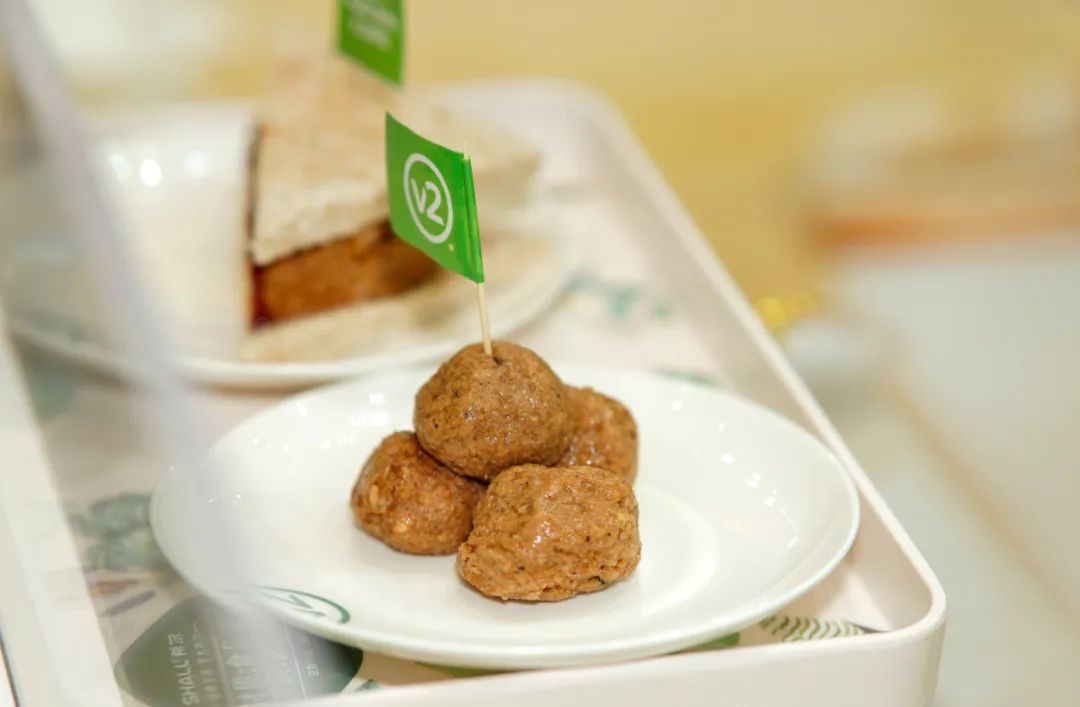 With this goal, v2food is now officially entering the Chinese market. Like many plant meat brands, the company decided to start with opening up catering channels and developing Chinese dishes. According to reports, this year, the company will mainly arrange fast food restaurants, catering services, hotels, restaurants, coffee shops and other channels in China, and launch Chinese and Western ready to cook products. In the future, v2food will also launch retail packaging and enter online and offline retail channels. In terms of products, v2food plans to launch more product types in the future, which will be used in different Chinese cuisines. In addition, products including V2 dumplings and V2 steamed buns will also be put into local production. 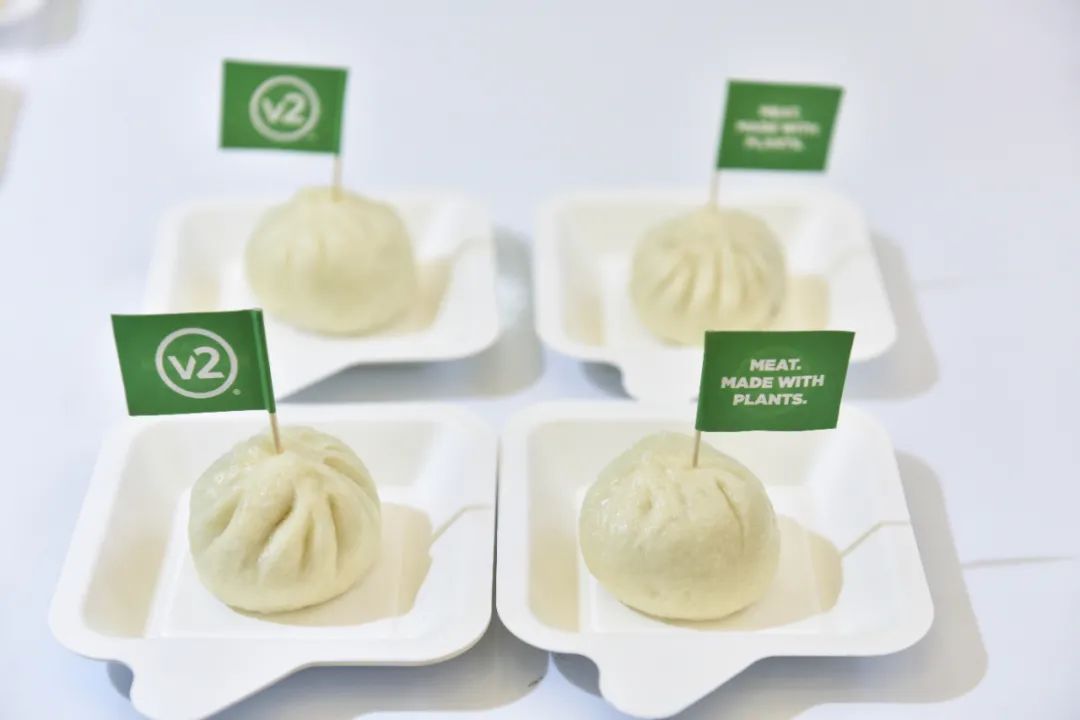 xiaoshidai understands that these efforts will be promoted by v2food and its Chinese partners. However, in this exchange, Hazell only revealed that he was cooperating with large enterprises“ We certainly want to have the most efficient distribution system, so we are working with our Chinese partners to expand our production capacity and omni channel sales network. ” He said. Chinese investors have also played a key role in the expansion of v2food. Taking Huaxing capital as an example, Hazell said: “Huaxing capital has helped us build up our knowledge and business network of the Chinese market. They will tell us what we can and can’t do here.” Xiaoshidai noticed that as a well-known investment bank, Huaxing capital has many well-known new consumer companies, including jiangxiaobai, Xingsheng Youyou, daiiyouxian, dada group and bubble Mart. In addition, Kwai has also voted many industry stars, such as the US group review, shell search for housing, fast hand technology, ideal car and Focus Media. 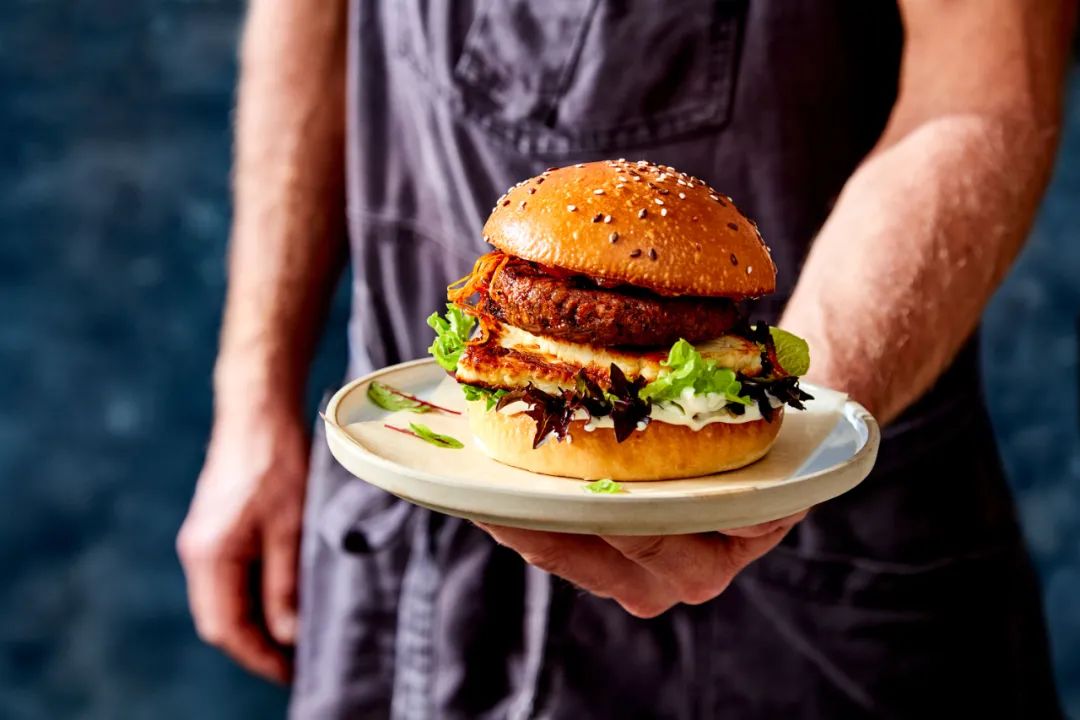 “with our technology and the support of our Chinese partners, v2food hopes to provide delicious and affordable products for Chinese consumers.” Hazell told xiaoshidai that the goal of V2 in the future is to be affordable with traditional meat. In addition, in response to the idea of listing, Hazell said: “at some point in the future, listing is a logical result. But we don’t have this plan at present, which is not what we need to consider now, because we still have a lot of research and development to do. “

Out of the optimistic about the potential of Chinese market, more and more plant meat brands are pouring in. Not long ago, the multinational plant-based food company livekindly collective announced its first entry into the Chinese market, and released a variety of products including plant meat dumplings. In addition to new players, old players are also busy by opening up channels, promoting factory construction and other ways to accelerate enclosure. For example, beyond meat, the “first stock of plant meat”, announced yesterday that it will enter e-commerce for the first time in China and launch products produced by local factories, which are much cheaper than those imported by third parties.

In addition, in terms of capacity building, Wu Yanzi, founder and CEO of the local giant, once told xiaoshidai that its self built factory is expected to be officially put into operation by the end of this year. Hong Xiaoqi, founder of the cutting-edge brand hey Maet, also told xiaoshidai in June that the company is ready to start a new round of financing, which will be mainly used to promote the construction of its own factory with an estimated annual capacity of 60000 tons. So, in China’s vegetable meat market, where many enterprises compete, do new brands still have opportunities? In this regard, an investor concerned about the plant meat industry pointed out to xiaoshidai today that at present, China’s plant meat is still in the stage of continuous expansion, there is no fierce competition, and there are still many opportunities. For new brands, the main challenge lies in brand awareness and channels. 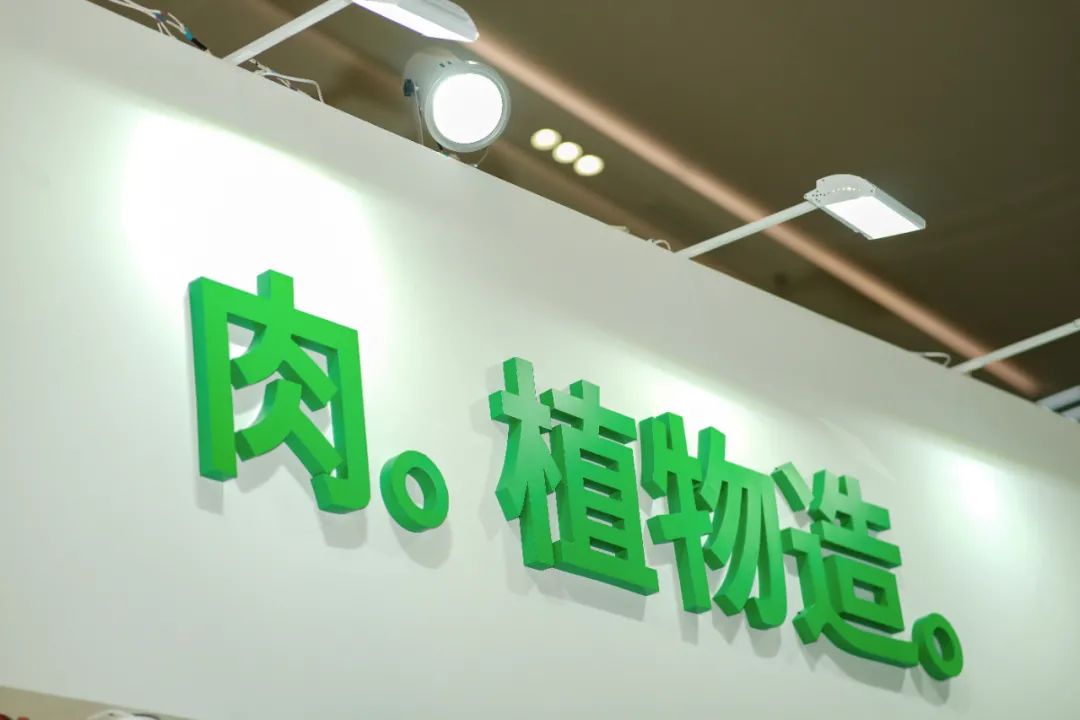 He told xiaoshidai that for new brands, a breakthrough direction is to start from the subdivision of categories and then extend the layout“ For example, the plant Professor focuses on plant meat dumplings. It seems that Taobao was the first one some time ago. Youchui is mainly made of meat foam, which is also well known in this category.