A novel coronavirus pneumonia in Guangdong, Zhongshan, is reported by 1 people who have recently been found in Guangdong Zhongshan. On July 23, the Board Secretary Office of Zhongju high tech, the parent company of Guangdong Meiweixian, replied to the reporter of the Beijing news that everything was subject to the announcement of the government and the company, and all the employees of the company had completed a nucleic acid test, which had no impact on the production of the enterprise.

Lu Minfang, President of Mengniu, said at the third session of the Ninth China Dairy Science and technology conference today, “the global dairy industry sees China and the Chinese dairy industry sees Inner Mongolia. As a national dairy enterprise born in the prairie of Inner Mongolia, Mengniu will be committed to building Inner Mongolia into a national and world-class dairy innovation and R & D center, and promoting the “milk capital of China” to “milk capital of the world.”

Swellfun’s net profit in the first half of the year increased by 266.01% year-on-year (company announcement)

Today, Mailang Zhengzhou plant has been shut down for many days and is still preparing drinking water for front-line disaster relief (Interface)

According to today’s news of the interface, today Mailang confirmed to the interface news that its plant in Zhengzhou was temporarily shut down due to problems such as water and power outage due to the flood. Jinmailang said that although the Zhengzhou plant was temporarily shut down, all localities and links still cooperated and actively deployed to ensure the stable supply of drinking water needed in the disaster area.

Today, financial graffiti learned that M stand, a cutting-edge coffee chain brand, recently completed a round B financing of more than 500 million yuan. Black ant capital and Qicheng capital jointly led the investment, Gao Rong capital followed the investment, and the old shareholder CMC capital and Challenger capital continued to be added. Yi Kai capital acted as the chief financial adviser, and saddle feather consumption also participated in the financial adviser. It is reported that this round of financing will be mainly used to build a top talent team, strengthen the supply chain system, upgrade the intelligent information digital platform, and accelerate the expansion of stores nationwide.

Beijing Business Daily reported today that tianyancha shows that Weijie group, a fast-food chain brand, has completed round a financing and made an exclusive investment for Xingwang investment. It is understood that Weijie group is a fast-food chain enterprise integrating product R & D, its own supply chain, brand management and omni-channel operation. It has brands such as “cow family” large bowl of beef noodles, “porridge member outside” and “covered mother” butter bibimbap.

According to Nomura Securities today quoted the news of the jiumaojiu investor exchange meeting on July 21, the jiumaojiu management said that from the end of May to the middle of June, the epidemic situation in Guangdong repeatedly had a short-term negative impact on the sales of all brands of the company. The company plans to restore the Taier turnover rate to more than four times before fiscal year 2022. In the first half of 2021, takeout accounted for a low double-digit proportion in the company’s sales.

It is reported that meicai.com, a fresh e-commerce platform, is considering transferring its IPO location from the United States to Hong Kong (Bloomberg)

36 krypton today quoted Bloomberg as saying that meicai.com, a fresh e-commerce platform, is considering transferring its IPO location from the United States to Hong Kong.

Today, the coffee brand Tim Hortons announced that the first store in Shenzhen will be grandly opened in happy harbor on July 24, 2021. Tims Hortons said that the brand is also planning to accelerate the layout of the South China market and will open more stores in Guangzhou, Shenzhen and other cities in the second half of the year.

Yesterday morning, the signing ceremony between Zhangqiu district and China Resources Snow Beer project was held. The China Resources Snow brewery project signed this time has a total investment of no less than 1.3 billion yuan, a construction scale of 100000 square meters, a total accumulated tax payment of no less than 2 billion yuan in eight years, an annual production capacity of 700000 kiloliters in phase I, strong driving ability and high economic contribution. 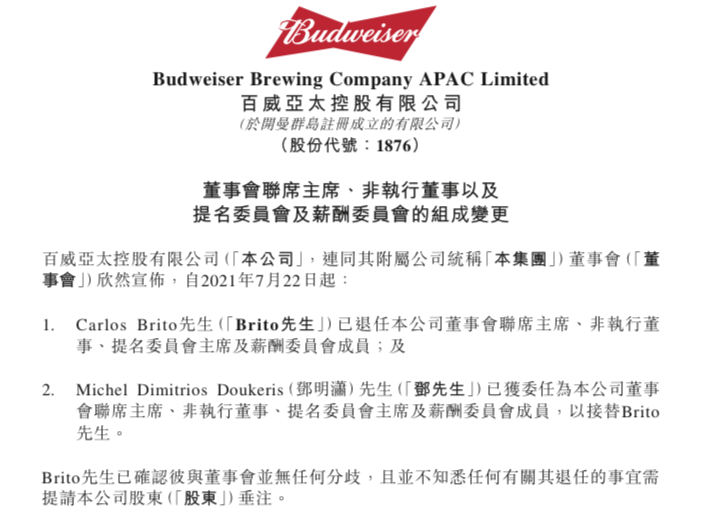 Beijing Business Daily recently reported that according to the manager of Beijing Huiyuan food and Beverage Co., Ltd., Huiyuan food has officially entered the judicial reorganization procedure. It is also reported that during the restructuring period, the normal production and operation activities of Huiyuan food will not be affected, and the rights and interests of suppliers, customers and employees will be protected according to law. 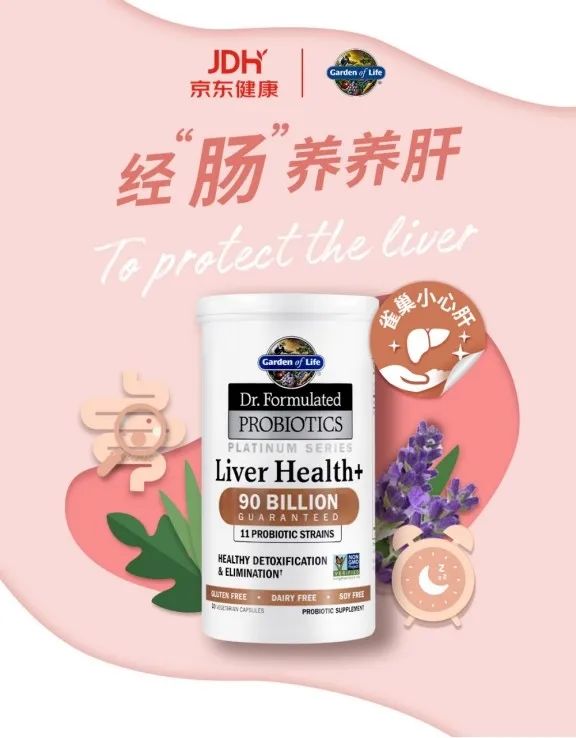 COFCO announced yesterday that COFCO group has arranged the production and transportation of 3740 tons of rice, 9822 tons of packaged flour and 3403 tons of edible oil in Henan to ensure the current market supply and sustainable processing and supply of 9082 tons of flour and 16500 tons of edible oil. Feed raw materials such as soybean meal and corn will be preferentially transferred to Henan market to ensure the soybean meal supply of feed enterprises and terminal farmers.

Sanquan food company said today that on July 22, it deliberated and adopted the proposal on external donation to support flood control and disaster relief, and decided to donate 10 million yuan worth of products and provide relevant services. At the same time, 7-Eleven stores in Henan operated by a wholly-owned subsidiary of Sanquan food provided risk aversion for the first time.

According to foreign media yesterday, Quinn, an American snack company, obtained US $10 million in a round of financing, led by new road capital partners. Quinn was founded in 2010 and specializes in desserts, including pretzels, microwave popcorn, etc.

Ice Arabica coffee futures closed up 10% on Thursday, the highest level in six and a half years, as traders took into account the impact of Brazil’s destructive frost. Robusta coffee futures prices also rose sharply. In September, Arabica coffee kcc1 closed up 17.65 cents, or 10%, to US $1.9365 per pound. Earlier in the session, it hit the highest price of US $1.95 since November 2014.