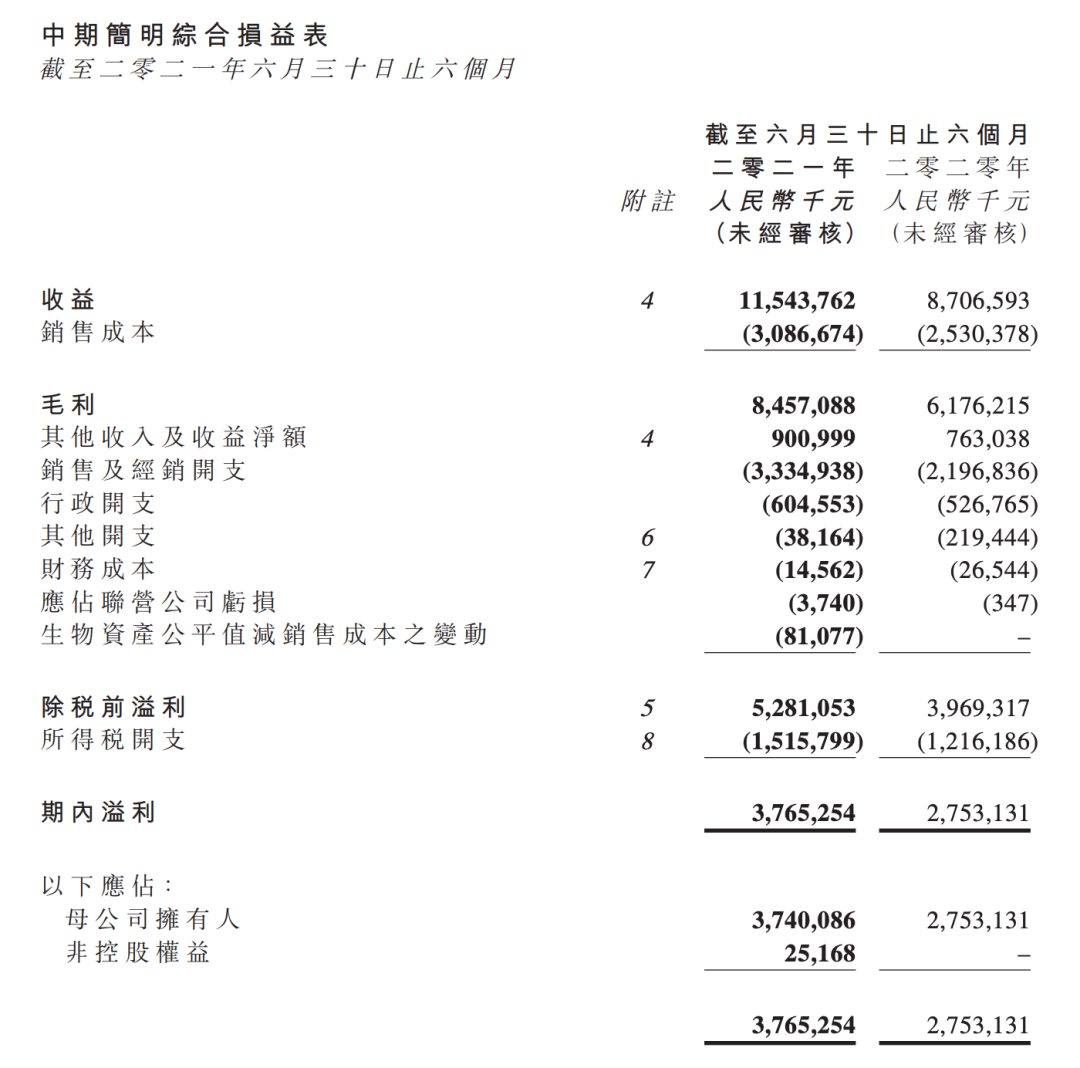 In a briefing to the snack generation, Feihe said that since 2016, the company’s revenue has maintained double-digit growth for five consecutive years, “with strong certainty of performance growth”.

Feihe also said that according to the data of AC Nielsen, the overall market share of Feihe in China’s infant formula increased to 19.2% in May 2021 from 15.2% in the same period last year.

The performance report shows that in the first half of the year, it has completed the expansion of Longjiang factory and built a new Harbin factory. As of June 30, Feihe has eight modern chemical plants with a design annual capacity of 260000 tons, an increase of more than 67000 tons over the same period last year.

“With the enhancement of Z generation’s preference for domestic products and the acceleration of market clearing under the strong supervision of the milk powder industry, China’s infant formula market will enter a high-quality development stage in the future.” Flying crane said today. 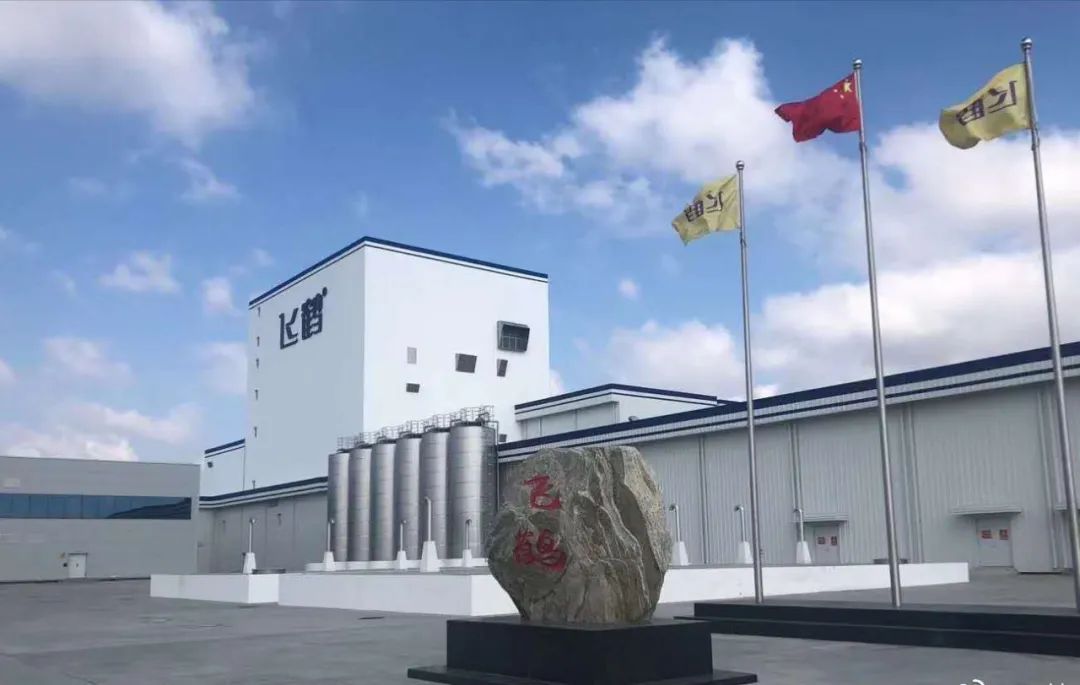 In fact, according to the information, the milk powder industry was affected by many events and rumors in the first half of this year, which made the outside world pay close attention to the performance of Feihe.

In May, the data of the seventh national census were released. The data show that China’s population has continued to maintain a low-speed growth trend in the past 10 years.

In June, at the Yabuli China Entrepreneurs Forum, Feihe executives said that this year’s (population) birth rate may have a “cliff like decline”, and the next year will pose a “very big challenge” to Feihe and the industry. Crane subsequent 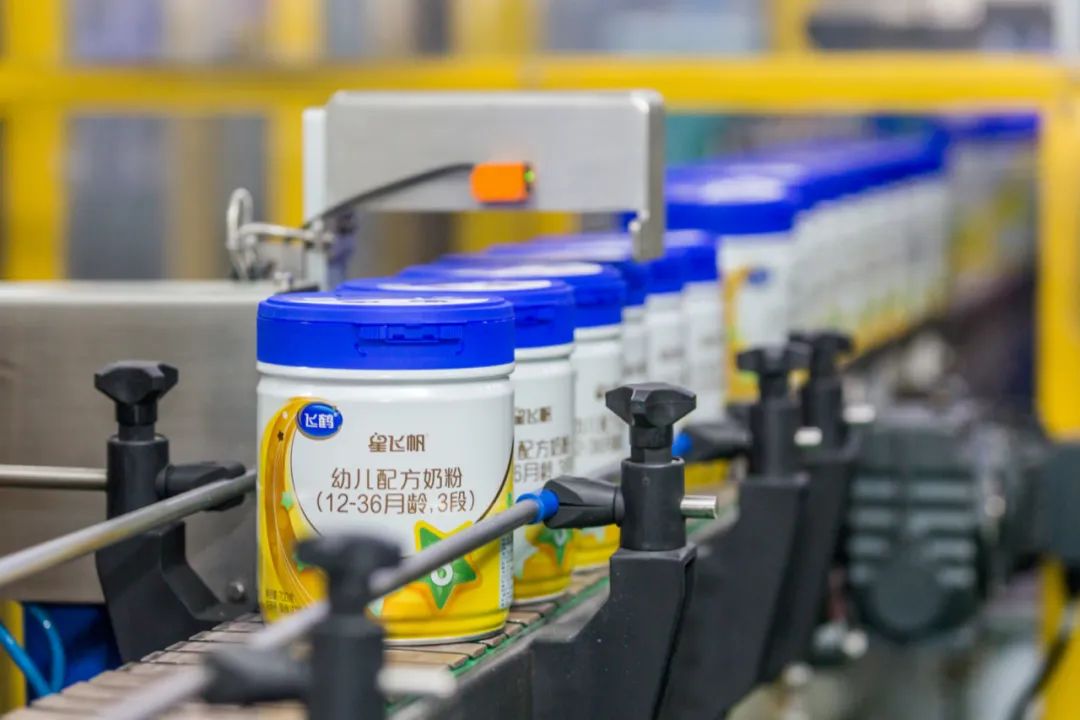 In addition, there are many rumors in the milk powder industry. Last week, xiaoshidai introduced Aoyou chairman Yan Weibin and pointed out to analysts that for the rumors of milk powder price limit and centralized purchase, he thought it unlikely that relevant measures would be introduced.

“First, infant powder is just needed. Second, its price band is very wide. There are no restrictions and obstacles to buy products with high quality and low price. Therefore, it is not necessary to limit the price.” “From a policy perspective, we believe that China’s infant milk powder will still follow the development direction of market-oriented principles,” he said