Just completed the delivery yesterday and officially joined Mead Johnson China under Chunhua capital. Today, a new handsome is welcome. He is Zhu Dingping, a “veteran” who has worked hard in the milk powder industry for 14 years.

Xiaoshidai learned from people familiar with the situation today that Mead Johnson announced its new organizational structure after independence this afternoon and announced the appointment of Zhu Dingping as president of Mead Johnson China business group, reporting to the steering committee and the board of directors. The appointment also confirmed previous rumors.

It is worth noting that Zhu Dingping is also the first manager from mainland China of Mead Johnson in recent 20 years. With the new owner and new commander in chief, Mead Johnson China has officially opened a new stage of independent operation in China for the first time in history.

It is reported that Li Jieshi recently announced that ruienda will continue to serve as the senior vice president of Li Jieshi health group in Greater China. While managing Li Jieshi’s health and hygiene business in Greater China, it will assist in the smooth handover and transition of Mead Johnson’s business operations in China.

Statistics show that Zhu Dingping joined heshengyuan on February 5, 2007 and officially entered the maternal and infant industry. During this period, he served as senior sales director, general manager of heshengyuan brand business department in 2014, and later as executive president of China of infant nutrition and nursing products business unit of Jianhe group. He has rich experience in enterprise strategic layout, transformation and business transformation and upgrading. 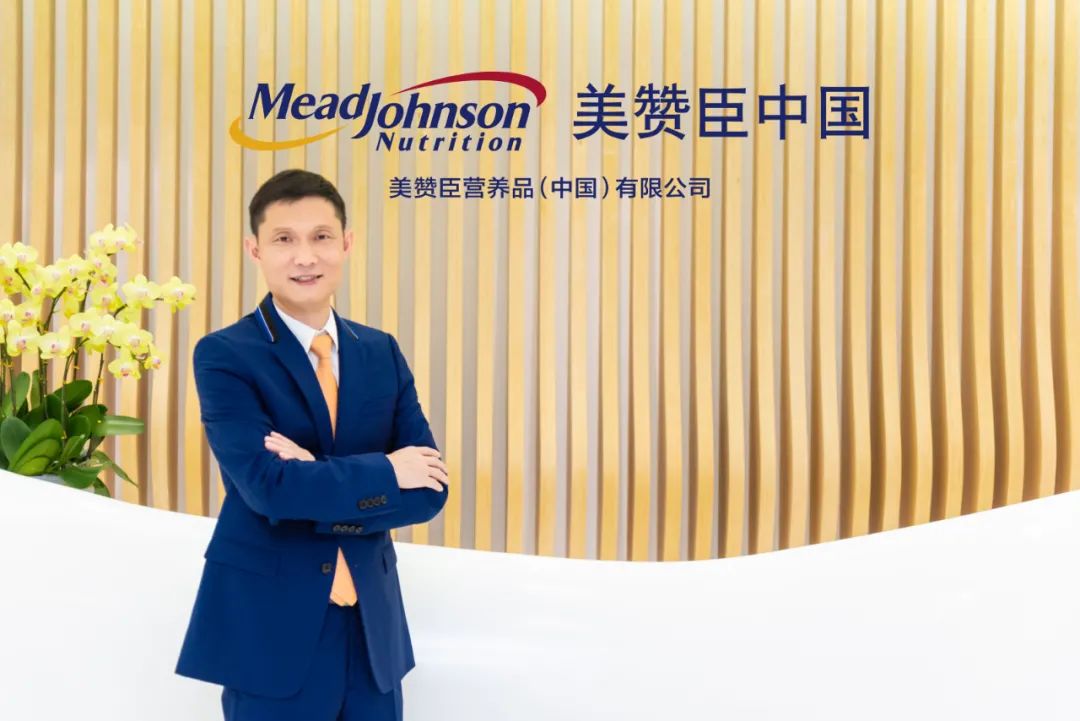 Over the past 14 years, Zhu Dingping not only witnessed the scale of Jianhe group’s milk powder business from scratch to more than 5 billion yuan, creating a 10-year compound growth rate of 40%, but also experienced the iteration and changes of China’s infant formula market.

Looking back on his previous experience in charge of the milk powder business, it is not difficult to find that building a broad offline sales channel network has always been an important strategic direction advocated by him. While leading the establishment of close cooperation with national large-scale mother and baby chain channels, it also advocates vigorously developing channels such as commercial supermarkets and regional mother and baby stores.

In addition, Zhu Dingping also proposed that building a local team to serve consumers is very important for channel sinking. Milk powder brands should have different business strategies in different regional markets to accurately find their target consumers. At the same time, we should also help retailers and dealer partners find the correct positioning in the process of brand sinking.

For the new handsome of Mead Johnson China, insiders familiar with Zhu Dingping gave him evaluations of “pragmatism and efficiency”, “grounding” and “directness and sincerity”.

Mead Johnson pointed out in its internal announcement today that Zhu Dingping is an entrepreneurial, bold, efficient and result oriented leader. At the same time, he attaches importance to the key role of culture in the organization and firmly believes that performance can be achieved by motivating and motivating others.

It is understood that new coach Zhu Dingping made his debut at Mead Johnson’s China internal staff meeting this afternoon. At the meeting, he stressed that Mead Johnson China team should continue to rely on the advantages of global scientific research and supply chain, further cultivate the Chinese market and “strive to become the international brand of infant formula preferred by Chinese consumers”.

To this end, Mead Johnson China will carry out strategic upgrading and comprehensively focus on the strategic idea of “optimizing product portfolio based on local demand, improving digital platform centered on Chinese consumers and strengthening value chain ecology”. 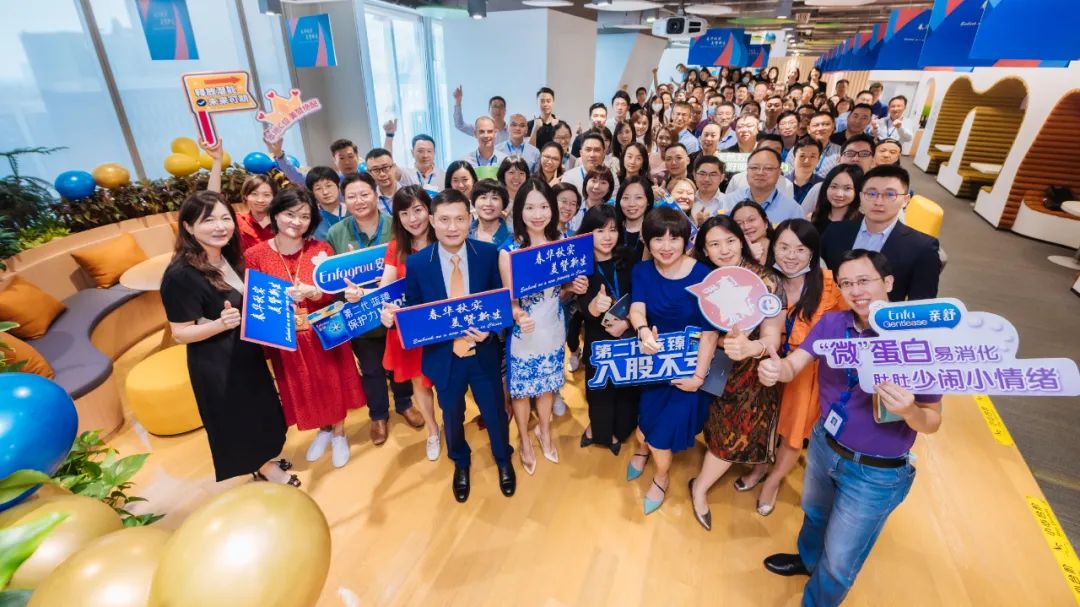 Specifically, Zhu Dingping proposed to strengthen the “value chain” and make the value ecology more active; Enhance the “digital chain” and strengthen consumer services through the application of digital technology; Shorten the “decision chain”, enable the team to continuously improve the ability of efficient decision-making and make agile response to market changes.

In addition, he, who has worked hard at the forefront of sales for many years and has profound local operation experience, also mentioned that Mead Johnson China should optimize the market channel structure and focus on channel resources and strategic layout. While improving and improving the partner management and control system, actively expand sales channels.

Chunhua capital said in the above internal announcement that its goal is to jointly create a “dominant global company based on China” and has been developing an exciting strategy to win the market during this period of industry integration.

In fact, the arrival of new coach Zhu Dingping and his new owner also means that Mead Johnson, an international brand with a history of 100 years, is controlled by local investment institutions for the first time in the Chinese market and operates independently.

It is reported that in order to further enhance the company’s core competitiveness and improve decision-making efficiency, Mead Johnson China will establish a steering committee to study and point out the direction of business operation, development strategy and investment decision-making, so as to ensure the healthy, sustainable and stable development of the company’s business.

According to the agreement, after the completion of the delivery, Chunhua capital holds 92% of the equity of Mead Johnson’s Greater China business to achieve full control. Mead Johnson China will continue to closely contact and cooperate with Mead Johnson global in science and technology R & D and product innovation.

Some industry analysts believe that at present, in the milk powder industry, the operation mode of “Chinese investment institutions + local operation + international brands” is relatively unique, which is expected to become a classic case of the consumer goods industry, and it is still worthy of attention in the follow-up. 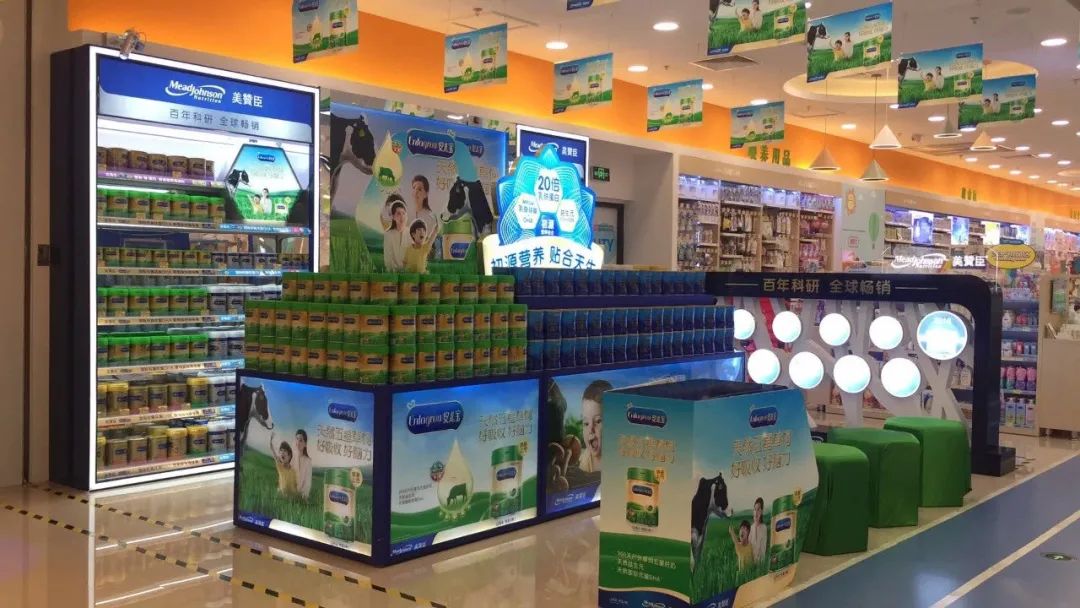 On the one hand, as the first manager from mainland China in recent 20 years, Zhu Dingping is also of special significance to Mead Johnson China, which is in the stage of great integration of China’s infant formula market.

The most obvious change that can be foreseen is that the decision-making chain of Mead Johnson’s China business will be greatly shortened in the future. At the same time, Mead Johnson China can also combine more insight into the local market and consumers to make more grounded decisions at the level of product and market strategy formulation and enterprise innovation in China.

On the other hand, Mead Johnson China will continue to carry out nutrition research for Chinese babies with the help of scientific research institutions and R & D teams currently set up in China, relying on its century old scientific research heritage and global R & D network advantages. Previously, Mead Johnson has launched Lanzhen infant formula specially developed for the Chinese market. The effect of lactoferrin and milk fat globular membrane derived milk nutrition group in its formula has been supported by clinical evidence of Chinese babies. 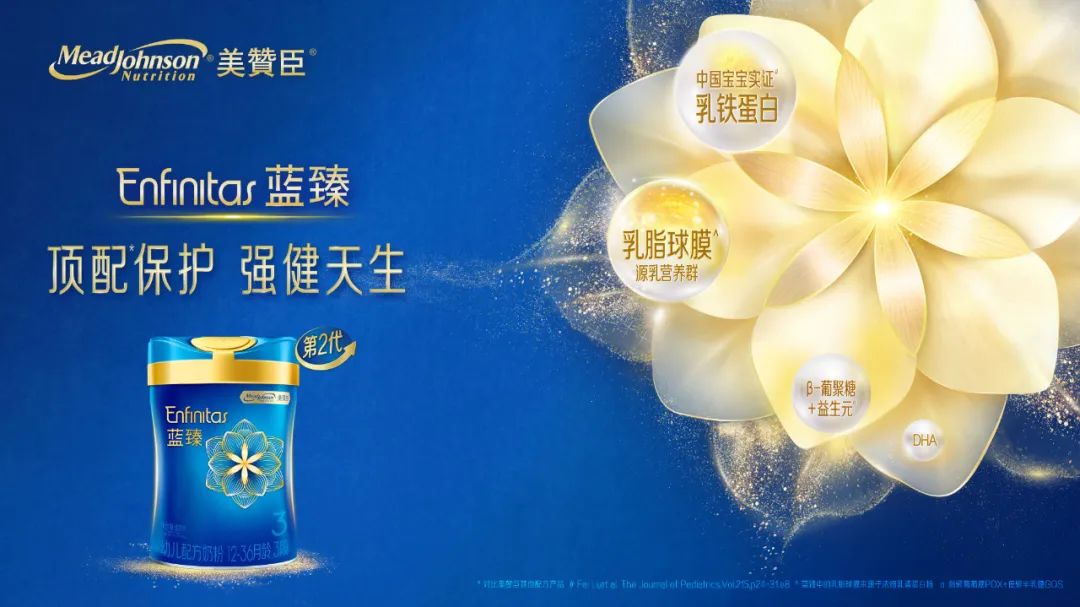 At the same time, the company has two world-class production bases in Guangzhou and the Netherlands. In the future, it will continue to be a strong support for transforming scientific research achievements into products in combination with local market insight.

In addition, the channel resources accumulated by Zhu Dingping in the mother and baby industry for many years will undoubtedly bring more new opportunities for Mead Johnson to build a broader sales channel in the future, and solve the acclimatized problems encountered by Mead Johnson as a milk powder brand in the process of channel sinking.

Looking back on the process of this transaction, it took only more than two months from the time when Lijie officially announced the transaction to the formal completion of delivery on September 9. The overall progress is quite smooth and rapid.

Snack food has introduced that in June 6th this year, the British consumer company, consumer company, which owns Durex and drip products, announced that it had reached a final agreement to sell its infant formula and child care business in China, Chinese mainland, Taiwan and Hongkong, to Chunhua capital for its business value of $2 billion 200 million. At the same time, Lijie will still retain 8% of the equity of relevant businesses. 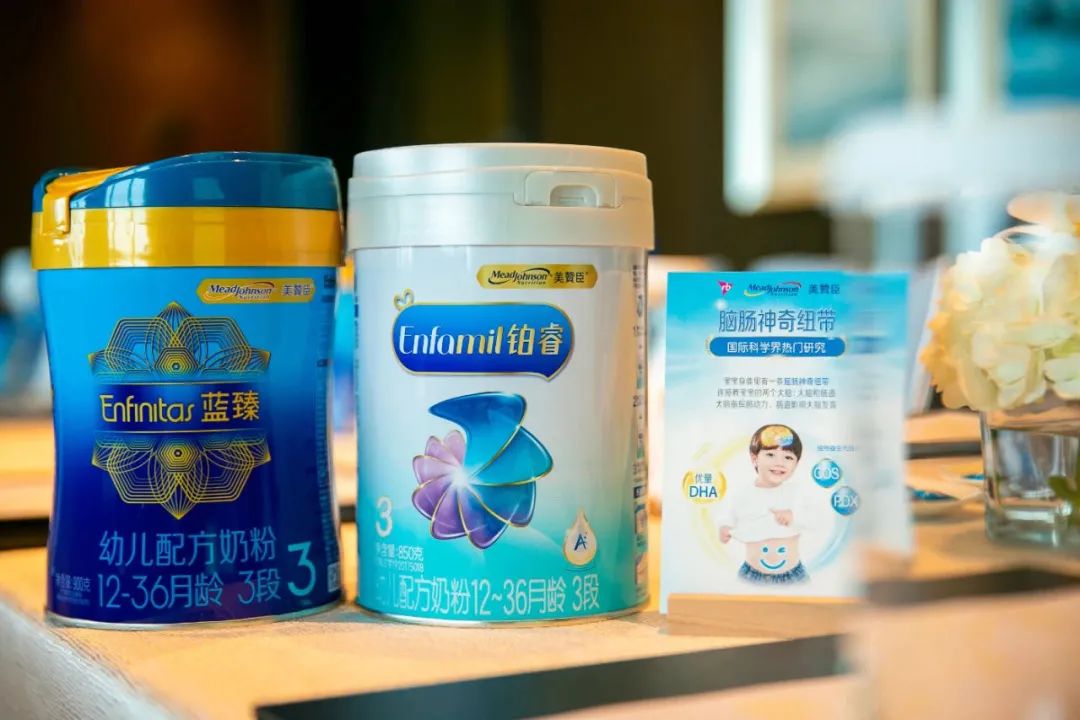 In mid July this year, Chunhua capital’s acquisition of Mead Johnson’s China business successfully passed the approval of the State Administration of market supervision, and announced the latest arrangements for employees a week later. According to this arrangement, after the completion of the transaction, most of the more than 2500 Mead Johnson employees will be transferred with the business, including more than 2000 employees in Greater China and more than 500 employees in the Dutch factory. The overall team has maintained stability.

As for some employees who participated in mjn’s Greater China business but focused on supporting other businesses in China, they did not transfer with the business. 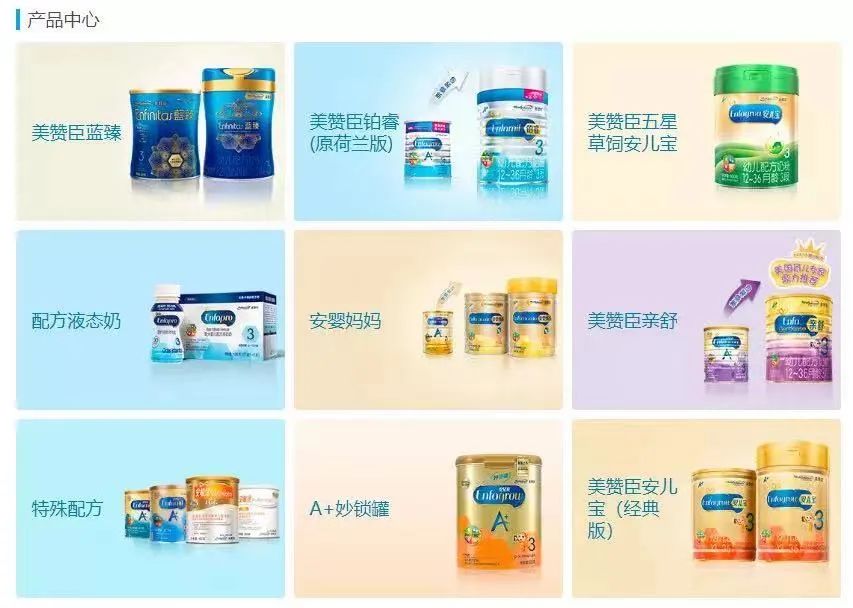 With the official landing of the Chinese team led by Zhu Dingping, we will wait and see what acceleration Mead Johnson will run in China.