Under the new consumption boom, the online red ice cream “Zhong Xuegao” seems to be making a big move quietly.

It is worth noting that the founder is also behind Zhong Xuegao’s latest major shareholder. Some professionals believe that behind the above changes, it can not be ruled out that the company may be preparing for listing in Hong Kong. 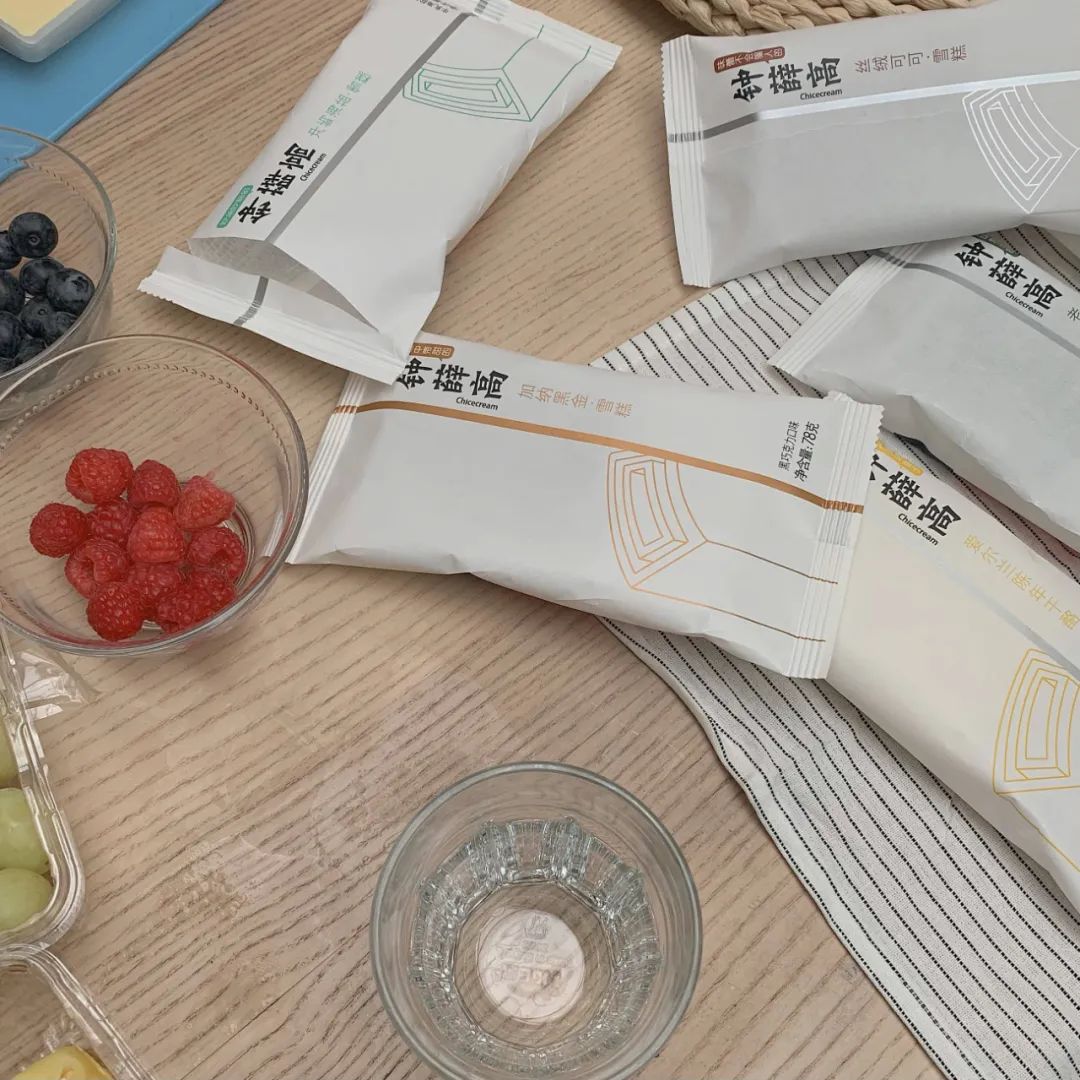 Let’s look at the changes one by one.

In this round of changes, the most striking thing is that the major shareholder and actual controller of Zhong Xuegao company has become a Hong Kong funded company called “glorifeed HK Limited”, with a subscribed capital contribution of 2.419704 million yuan and a proportion of 51%. The founder Lin Sheng is still the legal representative.

Today, after reading the company registration information in Hong Kong, the snack generation learned that glorifeed HK Limited was established on May 21 this year. It is a private limited liability company and the director is Lin Sheng. 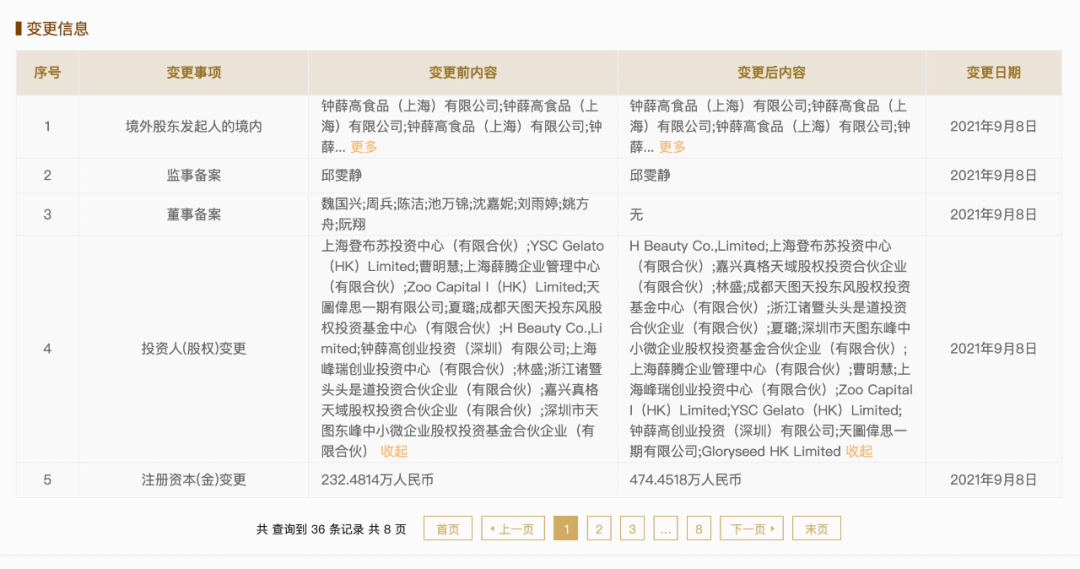 Shen Meng, executive director of Xiangsong capital, analyzed the snack generation and said that the transformation of Zhong Xuegao’s shareholder into a Hong Kong funded company could not be ruled out as “preparations for listing in Hong Kong may be carried out recently”. “The performance threshold for listing in Hong Kong is lower than that of a shares. In addition, there are many popular local consumer brands listed in Hong Kong recently.”.

Shen Meng stressed that replacing major shareholders may be only the first step, which does not mean that the company will apply for listing soon. “If the goal of listing in Hong Kong is clear, some new investors may be introduced, and in order to achieve listing, continue to increase investment in business and meet IPO standards,” he said. 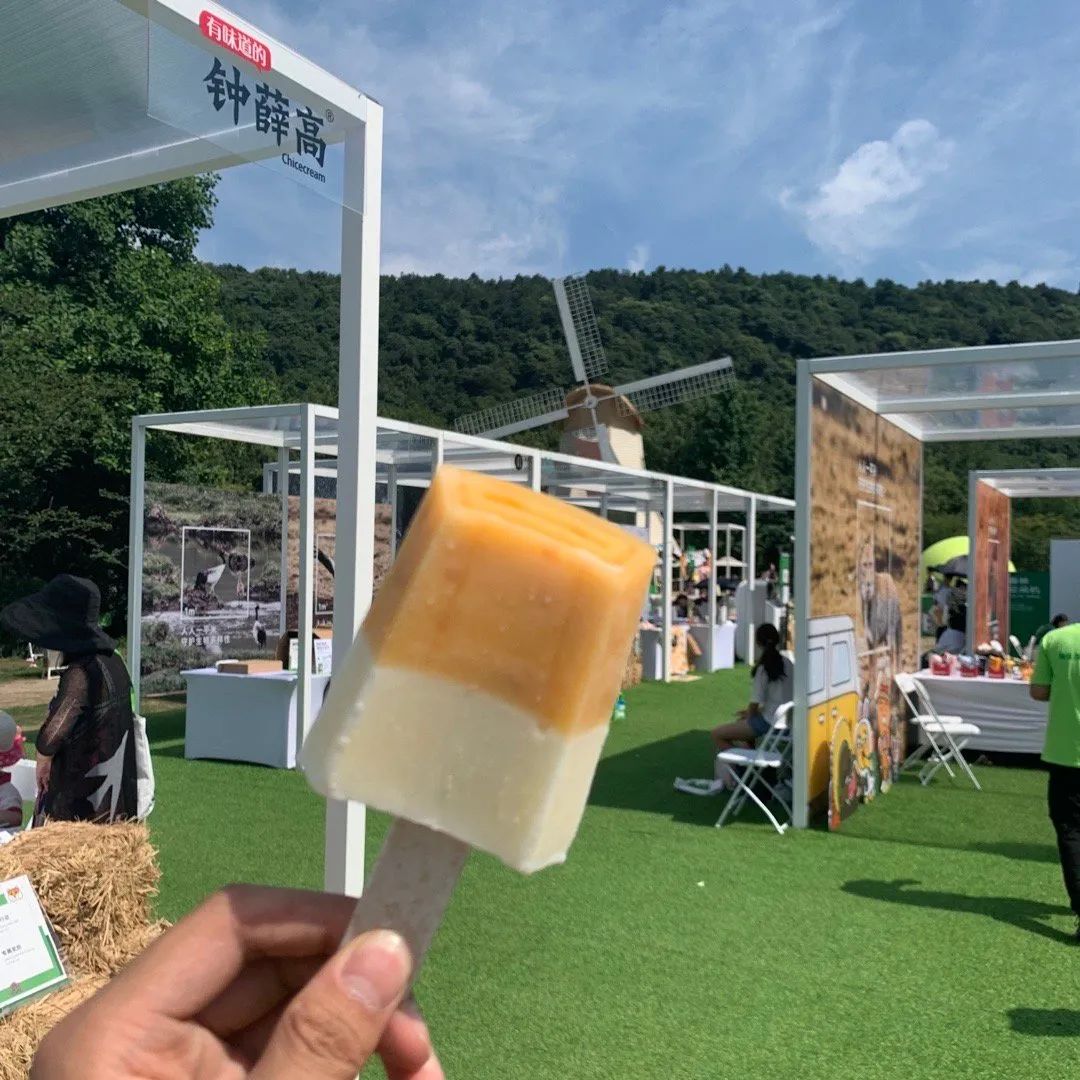 Today, the snack agent made an e-mail inquiry to Zhong Xuegao company on a series of changes, but has not received a reply yet, and the official website phone can not be contacted. An institutional investor of Zhong Xuegao also did not reply to the request for comment on the relevant changes. 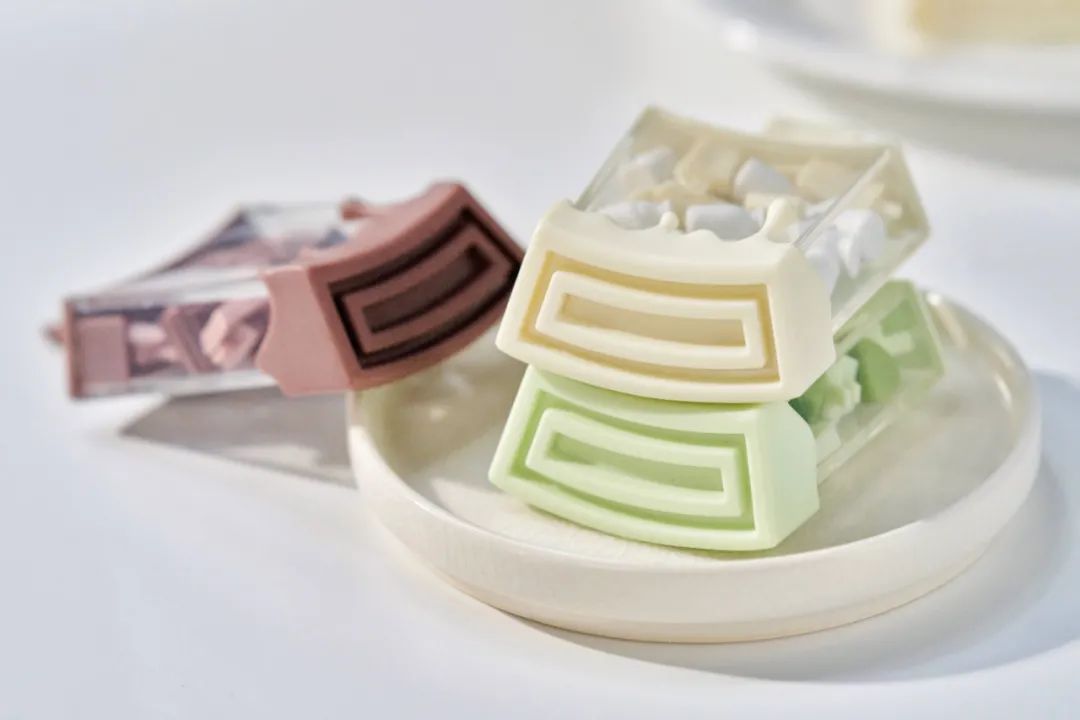 As a young ice cream brand, Zhong Xuegao, founded in 2018, became popular with factors such as domestic image and high-end price line. But not long ago, the high price also caused some controversy for the brand.

Looking back on the original intention of its establishment, its founder Lin Sheng once said: “before the establishment of this brand, we found that there was no ice cream brand in China that could sell the price. We don’t think we should. From the perspective of raw materials, there is no difference… We can concentrate our advantages to fight a war. What can we do? Make a product with better quality and higher cost performance.” 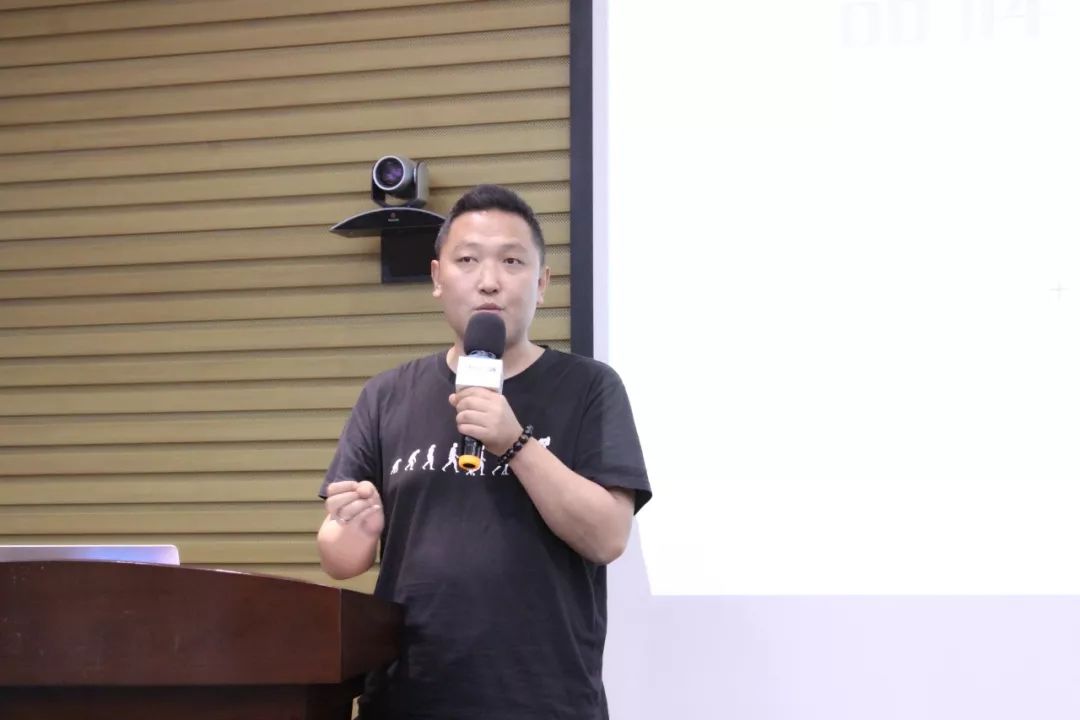 At present, Zhong Xuegao has launched many series of products, such as classic series, offline channel models, Zhong Xuegao’s cakes and so on. Some media previously reported that by the end of April 2021, Zhong Xuegao’s omni-channel sales had increased by 300% year-on-year, and more than 100 million ice creams had been sold.

Although Zhong Xuegao did not squeeze into the head camp of China’s ice cream market in terms of volume, Zhong Xuegao was regarded as one of the representatives of new consumer brands in the traditional ice cream industry due to his differentiated product positioning, fancy marketing and e-commerce sales performance.

At present, new consumer brands are common in traditional industries such as food and beverage, beauty care, catering and so on. The rise path is often to cut in from subdivided products, circle a large number of young people with online traffic, and then go from online to offline after having a certain reputation.

In the past few years, new consumer brands can be said to be “sweet pastry” in the eyes of many investors, and there is even an exaggeration that “all consumer goods are worth redoing”. 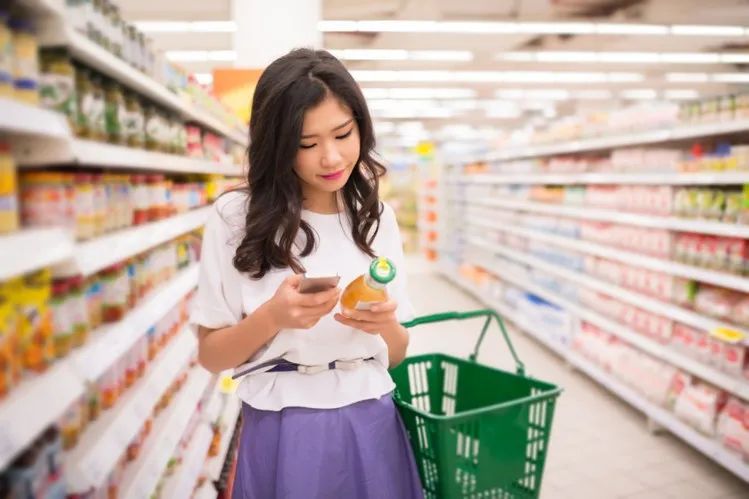 Tiantu, the main investor of Zhong Xuegao, is a “loyal fan” of new consumption. The agency has invested in three and a half brands, Naixue’s tea, tea Yan Yuese, master Bao, Jiang Xiaobai and so on.

“Today’s China is one of the largest consumer markets in the world, with the most complete supply chain ecology and the best entrepreneurs.” pan pan, managing partner of Tiantu investment, said earlier this year that many people will feel that China is about to usher in a golden 10 years, a golden 20 years or even more of consumption development, and that China can also birth a global consumer brand.

He bluntly said that the new consumption track is so hot that there will be some bubbles, but the bubble itself is a subsidiary product of the industry, and it is believed that a good company can emerge from the bubble. 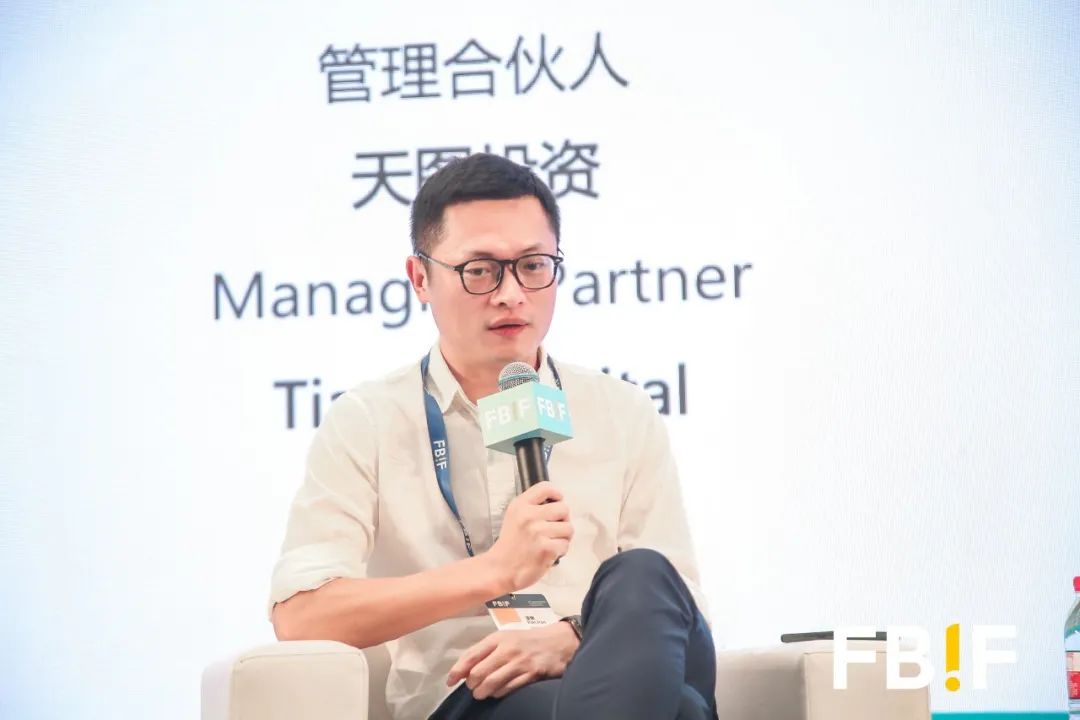 However, as new consumption estimates have risen all the time, there has been a recent doubt about whether the bubble is about to burst. This judgment mainly stems from the fact that the once effective traffic playing method seems difficult to convert into the corresponding proportion of sales, and some investors also say that they will be more cautious.

Not long ago, 36 krypton’s “consumer goods brake, investors chasing the tail” listed a series of “cooling” data: last year, the convenience brand “sold 600 million a year”, and the sales hovered at 20 or 30 million yuan in recent months. The monthly sales of snacks of a category No. 1 reached 50 million in the middle of last year. After the reduction of delivery, it is now maintained at millions of yuan.

In addition, one reason why new consumption is questioned lies in the polarization of the performance of pioneer brands in the primary market and secondary market: they are sought after as new wind indicators before listing, but the stock price after listing is hard to say. What is the logic of long-term growth and how high the barriers to competition are also tortured by the soul.

Therefore, it also requires new consumer brands to think deeply: it is important to take out good-looking data and let investors “pay out”, but at the same time, it can not be ignored to explore a set of feasible profit model and build a good foundation for long-term development.