Today, Aoyou held the 2021-2022 hard battle seminar and 2021 semi annual management meeting in the newly settled Aoyou global headquarters building. The novel coronavirus pneumonia epidemic is still spreading worldwide, and the number of new population is declining continuously. Facing the challenging external environment, Ausnutria always adheres to the “uncertainty of strategic certainty over the market”. It has joined hands with all business units to strive for unity and innovation. In the first half of 2021, the company achieved sales revenue of 4 billion 275 million yuan and net profit of 575 million yuan, and continued to move forward. The vision of “becoming the world’s most trusted formula and nutritional health company” is moving forward steadily. (released by the company)

Chabaidao has more than 5000 offline stores

Today, the tea shop has broken through 5000 stores under the official account of WeChat public. The purchase of some drinks can enjoy second half price concessions today.

Today, Guangzhou Restaurant announced that it would invest in Guangzhou time-honored revitalization fund partnership (limited partnership) (tentative name, subject to the actual industrial and commercial registration name), with an investment amount of 50 million yuan, accounting for 12.3762% of the partnership. (company announcement)

A few days ago, it was reported in the market that the total amount of Maotai Liquor on the market will be guaranteed to be more than 7500 tons during the mid autumn national day double festival in 2021. With the addition of Maotai 1935 and Xiangyi Wuzhou Maotai liquor, the total amount of Maotai liquor will be more than 8000 tons. The relevant person in charge of the company responded that the above news is true and said that this is Maotai’s strategy to ensure availability and stable price during the double festival. (International Financial News)

Diageo, the spirits group, yesterday announced the establishment of a R & D center in Shanghai, which is expected to be fully operational in the middle of next year. The R & D center will strengthen Diageo’s ability to quickly innovate and develop high-end products that cater to the tastes of Chinese consumers. Sam Fischer, President of Diageo’s Asia Pacific and duty-free business channels It is also expected that China’s liquor market will maintain growth in the next five years. (released by the company)

Recently, the French sugar giant tereos Announced that in order to reduce debt and refocus on major activities, the company is exiting the Chinese starch Market. On September 15, the company announced to sell its shares in two relevant Chinese joint ventures to the Chinese partner YIHAI KERRY dragon fish. In response, the dragon fish replied that the investor said that the joint venture with tereos does not account for a high proportion of the overall revenue and is optimistic about the joint venture For the future development of the company, after the completion of all procedures for the equity transfer, the joint venture will become its wholly-owned subsidiary. (LaFrance Agricole, tonghuashun)

Today, the industrial and commercial information of Guizhou Renhuai Maotai Town treasure wine industry Co., Ltd. changed. Gujing gongjiu Co., Ltd., a new shareholder, held 60% of the shares, became the controlling shareholder, and Tao Rong, the director and general manager, held 40% of the shares. At the same time, the registered capital of the company increased from 500000 yuan to 1.25 million yuan. (micro wine)

Yesterday, tmall supermarket responded to the rat incident of mineral water, saying that it had set up a special team to contact consumers, rushed to consumers’ homes to apologize face to face, and had obtained consumers’ understanding. It had brought the problem goods back for further investigation, and started a comprehensive investigation of the storage and transportation links with a third-party national professional prevention and control organization to locate the causes. At the same time, tmall supermarket Relevant commodities in the storage area have been removed from the shelves, and comprehensive investigation and rectification of the warehouse distribution system have been carried out. (boiling point video) 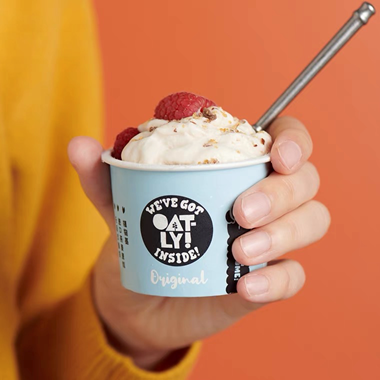 Baole Ricard previously announced that it would resume the stock repurchase plan of 500 million euros in 2019 in fiscal year 2021. The company has signed an agreement with an investment service provider to implement the first batch of stock repurchase from September 16 to November 16, and promised to repurchase at a price of up to 250 million euros. (BUSINESSWIRE）

Recently, Starbucks is piloting pure fresh cream in two stores in Seattle. The cream is made of lentils, a unique non dairy ingredient. (vegnews) 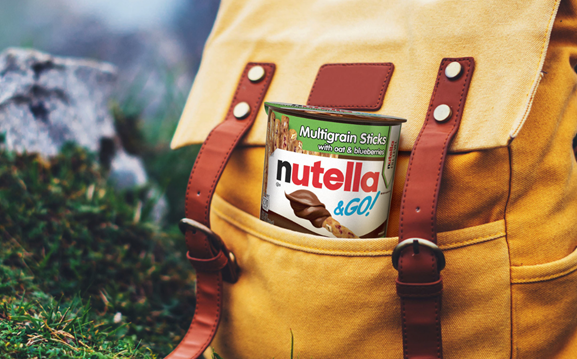 Today, Dai Feifei, global vice president of Amazon, said that the “title” incident was not aimed at China, and businesses in other countries were involved, but the “title” incident did not affect the overall business growth of Chinese sellers on the Amazon platform. She said: “In the past few months, the proportion of Chinese sellers’ business in the overall sales of Amazon has not changed, and still maintains a healthy and rapid growth,” it is reported  ， In the past five months, Amazon has closed the sales rights of about 600 Chinese brands, including about 3000 seller accounts of these brands. (CCTV Finance)

Yesterday, Wang Wentao, Minister of Commerce of China, submitted a written letter to O’Connor, Minister of trade and export growth of New Zealand, the depositary of the comprehensive and progressive trans Pacific Partnership Agreement (cptpp). The two ministers also held a teleconference to communicate the follow-up work related to China’s formal application for accession. (Ministry of Commerce)

Today, official WeChat official account of Tencent released WeChat’s content management specification for external links. Users can access external links in one to one chat scenarios after upgrading the latest version of WeChat. Group links will continue to develop functions for users who are involved in the user to choose their own personas. The chain management measures will be implemented in stages and stages. The first phase will be implemented in September 17th. WeChat issued a notice in its official account, saying that the complaint was established outside the chain. At the entrance, users can report violations of laws and regulations outside the chain. The platform will deal with them in accordance with the corresponding rules, and set up a credit rating for the management effectiveness of the platform. (issued by the company)

Tiktok can be directly opened by QQ, and no longer need to open APP replication through password. (news APP)