Costa coffee (Chinese Name: Costa), backed by Coca Cola, is going to open up a new business in the Chinese market.

It is further understood that the above project refers to a complete set of coffee solutions for the b-end. At present, it is open for investment for the first time. According to industry sources, the company hopes to enter the “four digit level” of outlets next year. 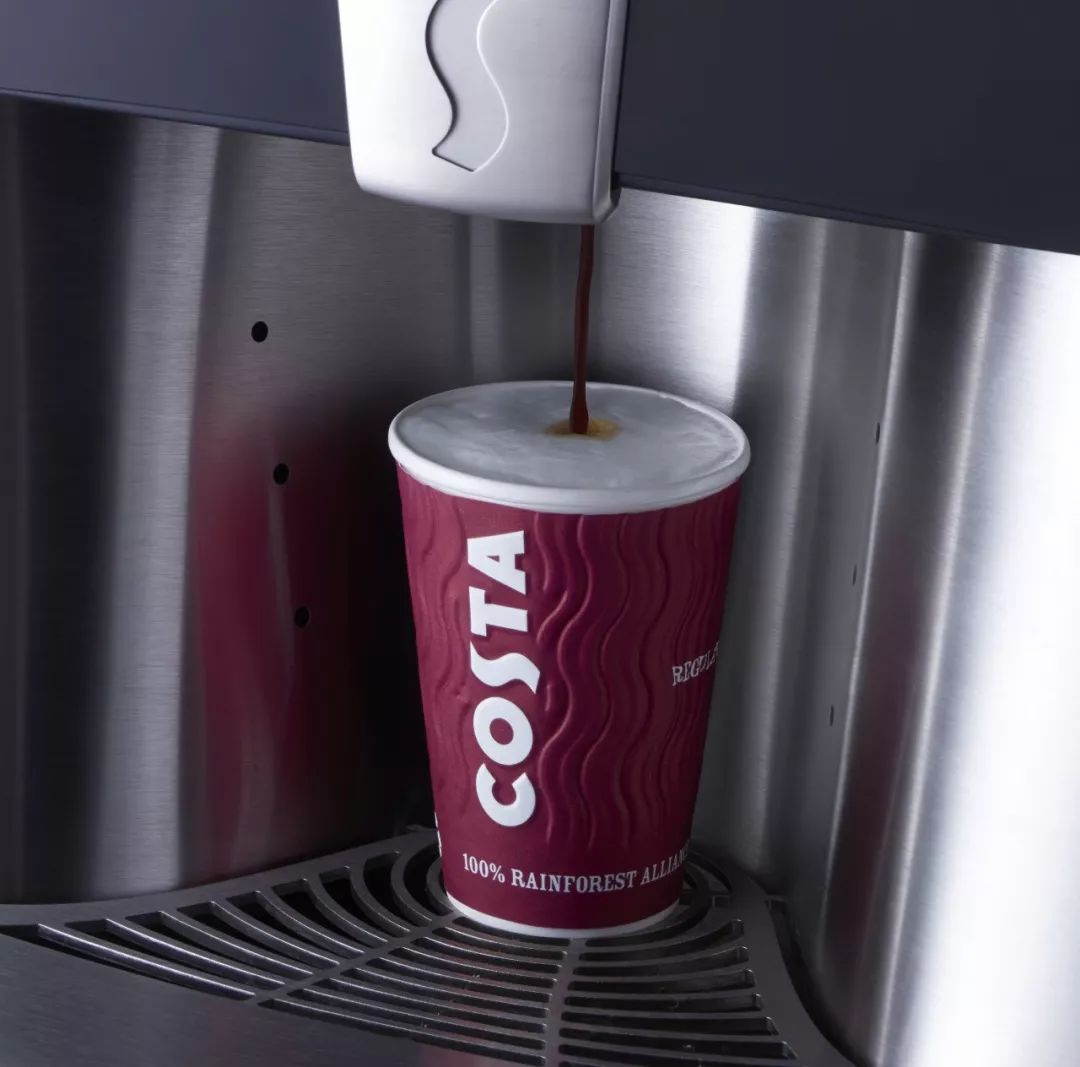 In the Chinese market, quick selection is still a relatively young Costa business.

It is understood that at present, Costa China’s business segments include coffee shops, smart coffee machine Costa express, ready to drink, household coffee products and quick selection PTS. Among them, quick election was introduced into the Chinese market about a year ago. 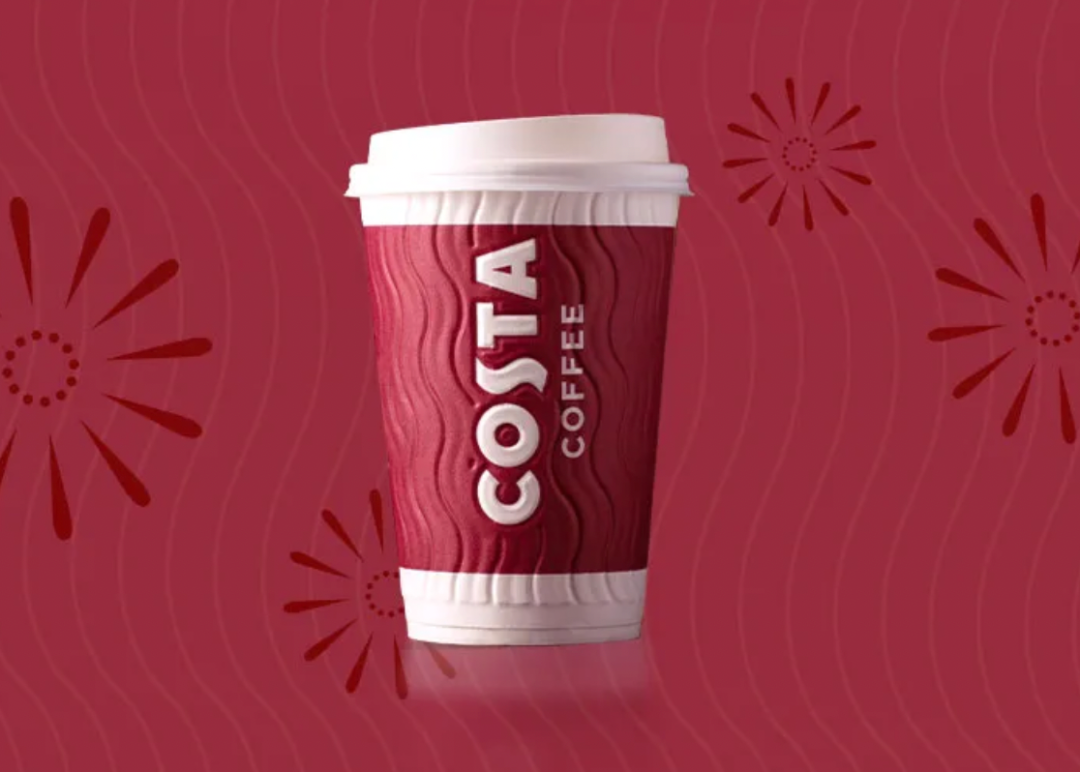 With the help of this investment invitation, Costa express wants to enter more different scenarios.

The snack generation noticed that except for the office, most of the scenes of Costa’s quick selection and investment promotion do not coincide with the above places. The new scenes include universities, restaurants / canteens, senior bakeries, hospitals, theme parks / tourist attractions, airports / transportation hubs. It is recommended to cover more than 3000 people.

According to the industry news learned by xiaoshidai, the company is now open to investment promotion across the country. It basically doesn’t say which city or scene it will focus on in the early stage. As long as there is consumer demand, it wants to do it. The consumption of freshly ground coffee is not only high in the first tier cities, but also has great potential in the second and third tier cities. One of the reasons is that consumers in these cities will have expectations for international coffee brands.

At present, Costa quick selection and investment promotion is only open to enterprises, and partners are required to accumulate professional resources, including catering and retail management experience and professional operation and management team; It has experience in development, site selection, design and other business site resources, especially in office buildings, hospitals and other channels. 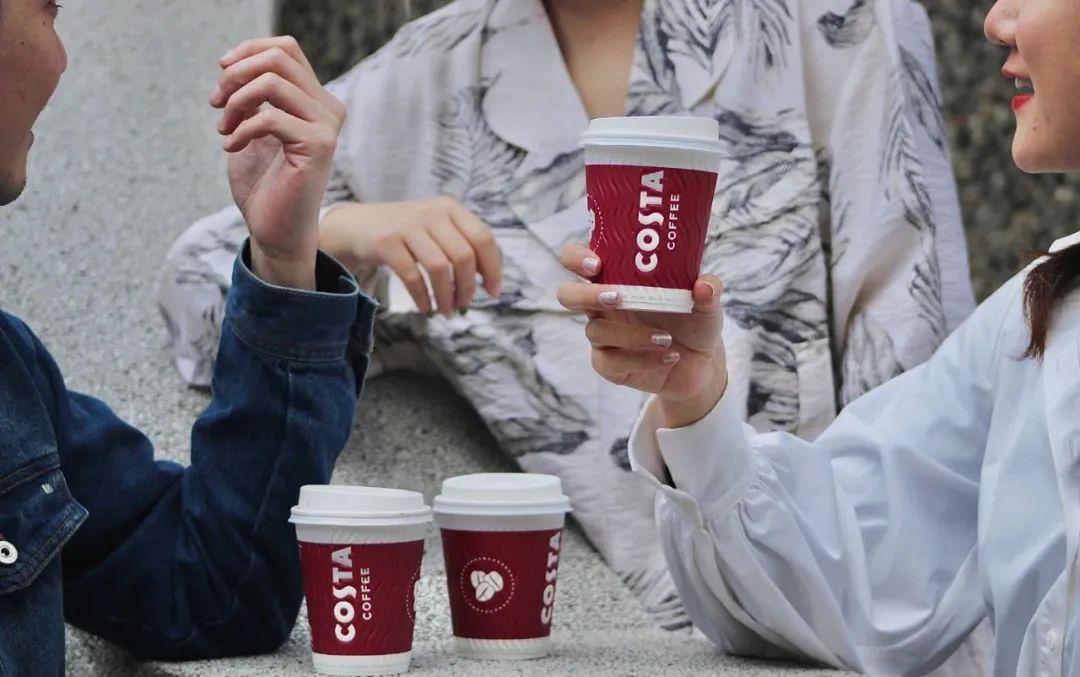 Rise outside the store

In fact, the demand for coffee consumption outside the store targeted by Costa express is rising.

The report on Chinese foreign coffee released by yingminte at the end of last year pointed out that the epidemic had a great impact on Tangshi coffee. Even after the coffee shop resumed normal business, customers should avoid the crowd when consuming. This environment prompted consumers to develop the habit of buying “take out” coffee.

IMT predicts that the average annual compound growth rate of China’s foreign coffee market is expected to reach 11.0% from 2020 to 2025. The future growth momentum of the market will be mainly due to the market leaders’ commitment to further explore fast coffee and penetrate into more foreign coffee consumption occasions. 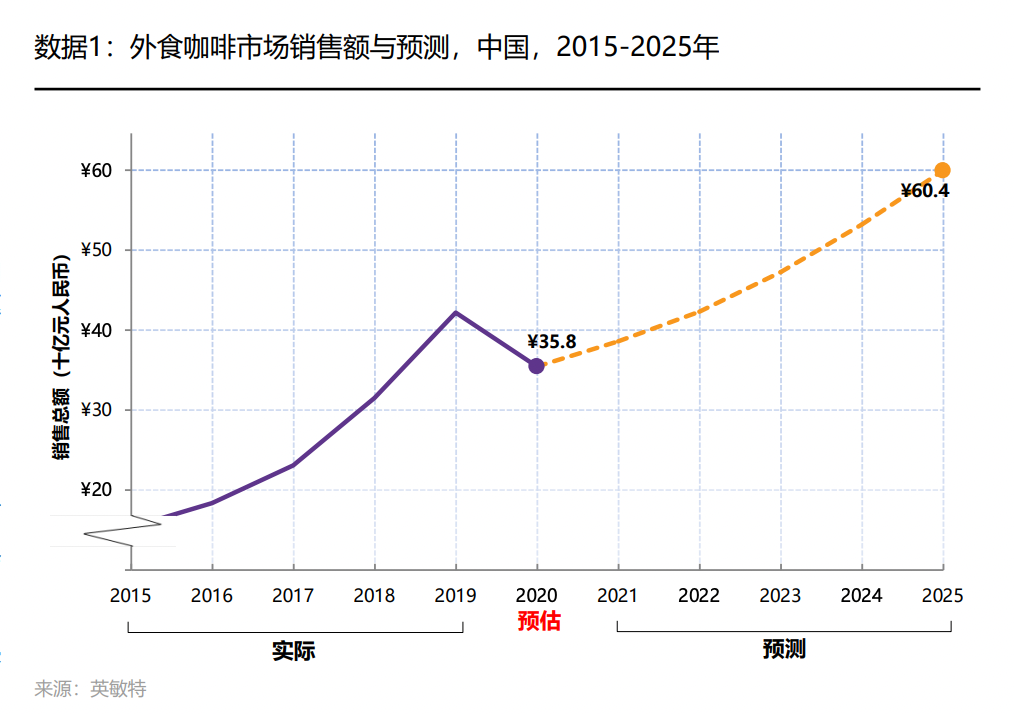 For out of store scenarios, Nestle, Ruixing and other enterprises are also continuously overweight.

When communicating with a person familiar with Nestle today, the snack generation learned that Nestle has launched a number of out of store coffee service schemes in the Chinese market, including “Starbucks coffee service”, “Nestle office cafe” project and Nestle coffee simple ground coffee solution, which are operated by its professional catering team.

“Nestle has been accelerating, and its overall development is better than the company expected. This year, it will enter new potential cities, such as Starbucks coffee service, which plans to cover 25 cities this year,” the person said. 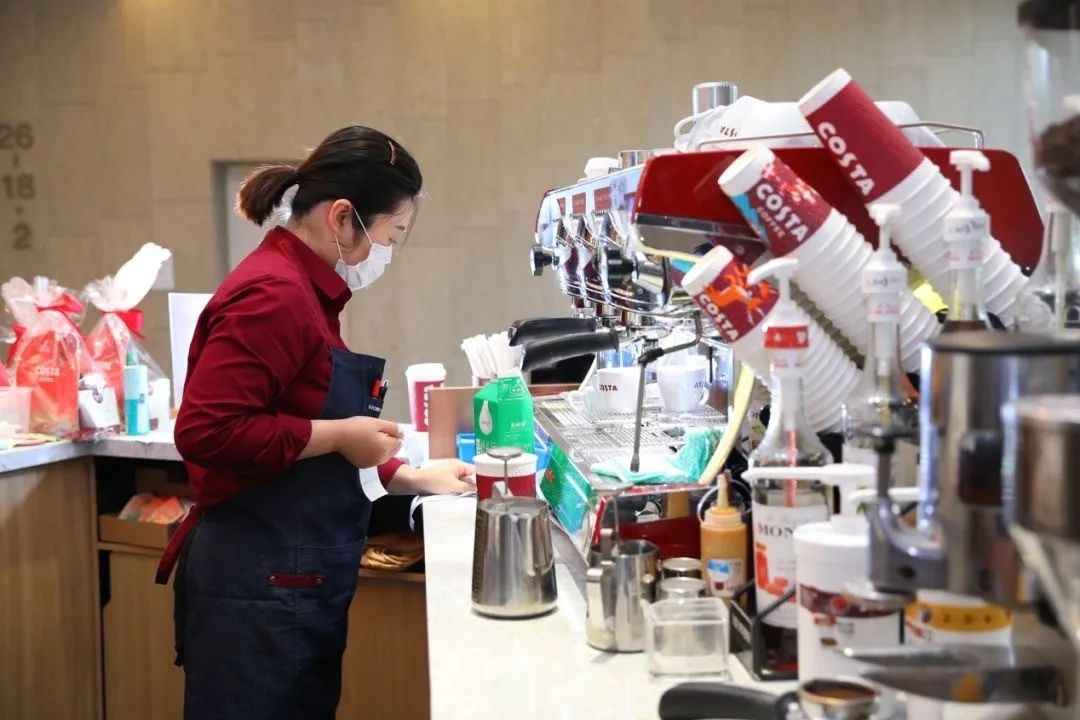 In terms of Ruixing, the company’s unmanned coffee machine “Rui instant purchase” was also officially opened in March this year, covering 38 cities. Today, the snack generation also inquired about the progress of the project from Ruixing, but as of press time, no reply had been received.

As a new business established in the Chinese market after being acquired by Coca Cola, Costa’s quick selection, like ready to drink, has been strongly supported by the parent company. Xiaoshidai learned today,

According to xiaoshidai, Coca Cola has strong distribution capacity in various channels and has many customers in large channels. In addition to Coca cola drinks, these customers may also have a demand for coffee. If Coca Cola has some customers or channels interested in Costa, they will also help access Costa, which is the same in the global and Chinese markets. 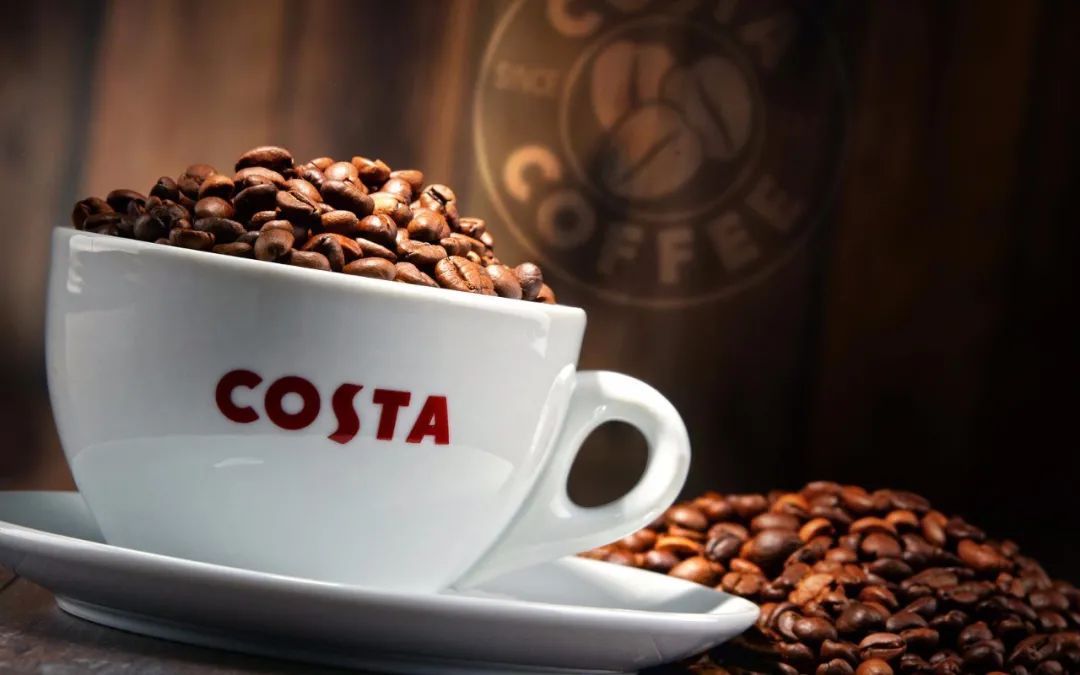 Xiaoshi Daicheng once introduced that after the acquisition of Costa, Coca Cola adopted the strategy of “semi independent” operation. Zhan kunjie, CEO of the company, once said that when the acquired business is different from the basic beverage business, Coca Cola chooses to “connect but not integrated”.

“This is our core guiding principle,” said Zhan kunjie. In other words, Coca Cola does not try to incorporate the acquired business into the general business, but focuses on maintaining its continuous development and making a difference where it is connected to the basic business. “This is where we will create the greatest value.”. 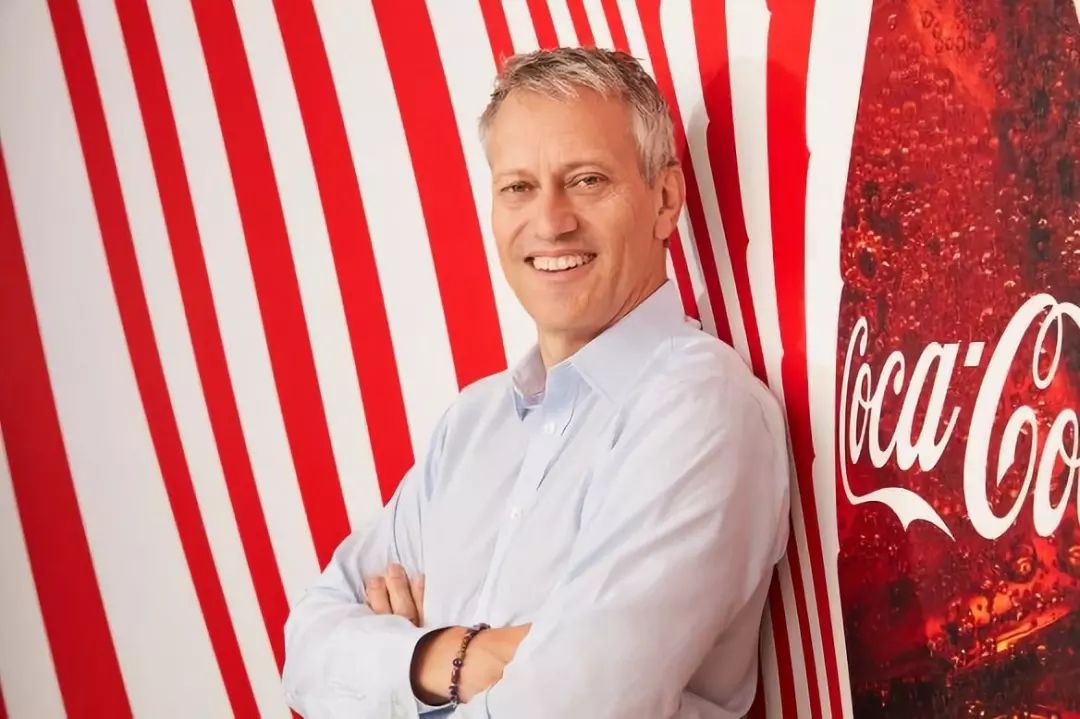 In the development of cotsa in China, Coca Cola’s bottler resources are of great use.

Xiaoshidai learned today that COFCO Coca Cola and Swire Coca Cola have cooperated to expand outlets in the year when Costa express entered the Chinese market. Before the opening-up, Costa not only expanded channels through bottling partners, but also directly served some major customers.

Today, xiaoshidai learned that after preliminary exploration, the division of labor between Costa quick selection and partners has been finalized as follows: partners are mainly responsible for customer development and maintenance and after-sales service, while Costa provides brand, raw materials, equipment leasing, marketing and other services.

Pay attention to “snack generation” (wechat: foodinc) “and reply to” Costa “to see the wonderful news.