Dexter, a western fast food chain, which celebrated its 25th birthday this year, prepared a “big gift” for itself. Recently, its 3000th store was officially opened in Wutai Mountain.

“It’s really not fast for a western catering chain to open 3000 stores in 25 years, but compared with using the rapid growth of the number of stores to obtain market increment, DEX pays more attention to how to do a good job in single store operation, how to achieve organic growth, and how to manage the long-term value of the brand.” in the connection communication with the snack generation in recent days, Dingqiao catering group (Note: DEX’s parent company) CEO Shao xinmou said, “if you compare it with running, Dexter is not a brand that runs 100 meters, but a brand that runs marathons.” 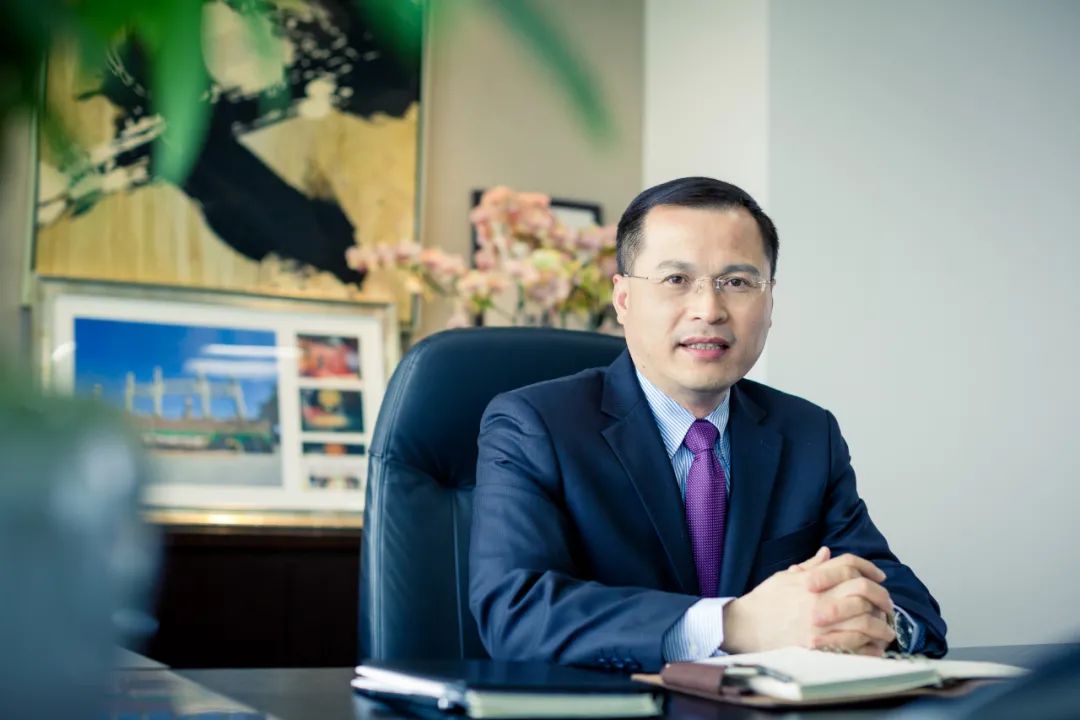 At the same time, the catering “veteran” also talked about the online city development strategy and interpreted the newly upgraded brand positioning of “one heart for you”. Next, let’s have a look.

As the 25th anniversary “grand ceremony” of Dexter, the new store located in Wutai Mountain, the holy land of Buddhism, is its latest store type: “green food” store, with an all vegetarian menu as its biggest feature. 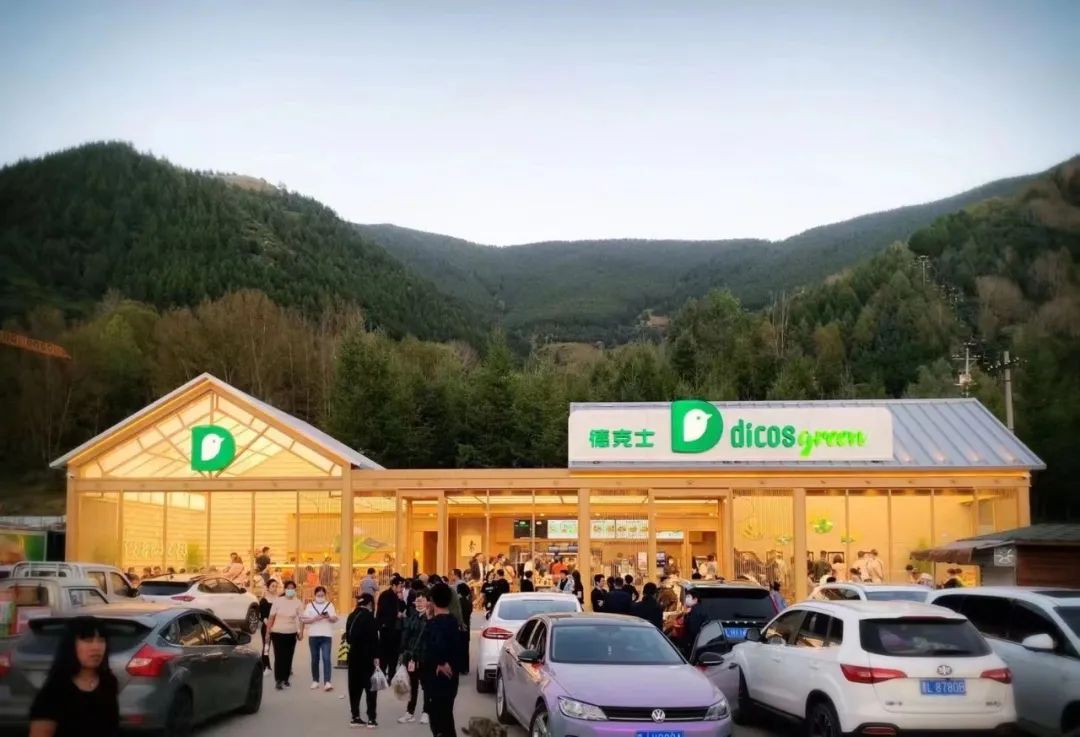 “In the early stage of preparation, we comprehensively considered how to combine the local Buddhist culture and dietary characteristics, and finally decided to present it in the form of an all vegetarian menu,” Shao xinmou told xiaoshidai. 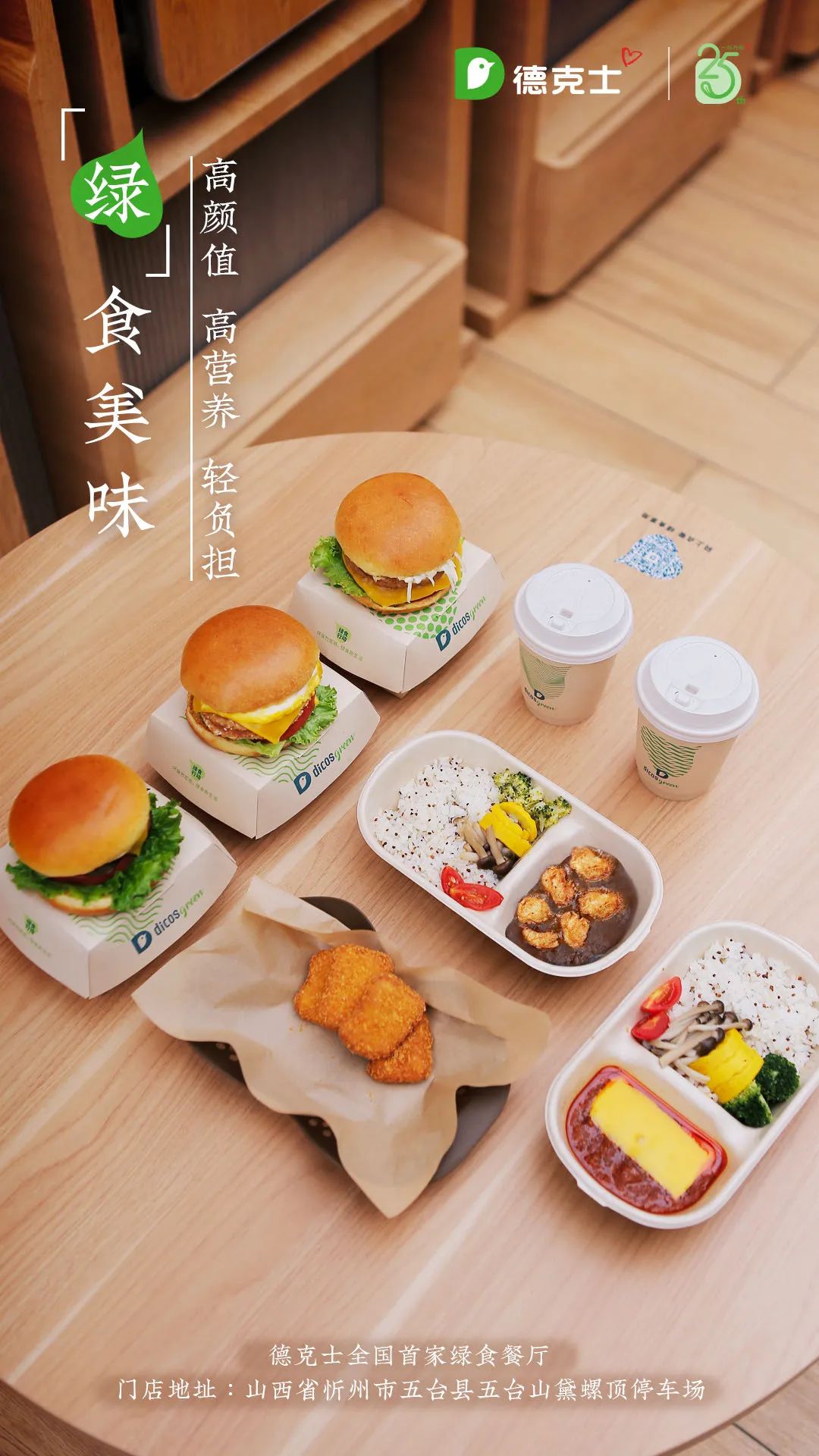 “Because it is the first vegetarian restaurant, worry is inevitable,” Shao xinmou told the snack generation, “but at present, the product presentation and consumer feedback are good.”

In fact, this is inseparable from the polishing of products in the early stage of DEX. Shao xinmou said to xiaoshidai that how to make plant-based products is one of the challenges in preparing Wutaishan store. “The common problem with vegetable meat is that it tastes dry and astringent, so ‘making good products’ was the main requirement we put forward to the R & D team at that time. They must make a taste comparable to that of animal meat,” he said. 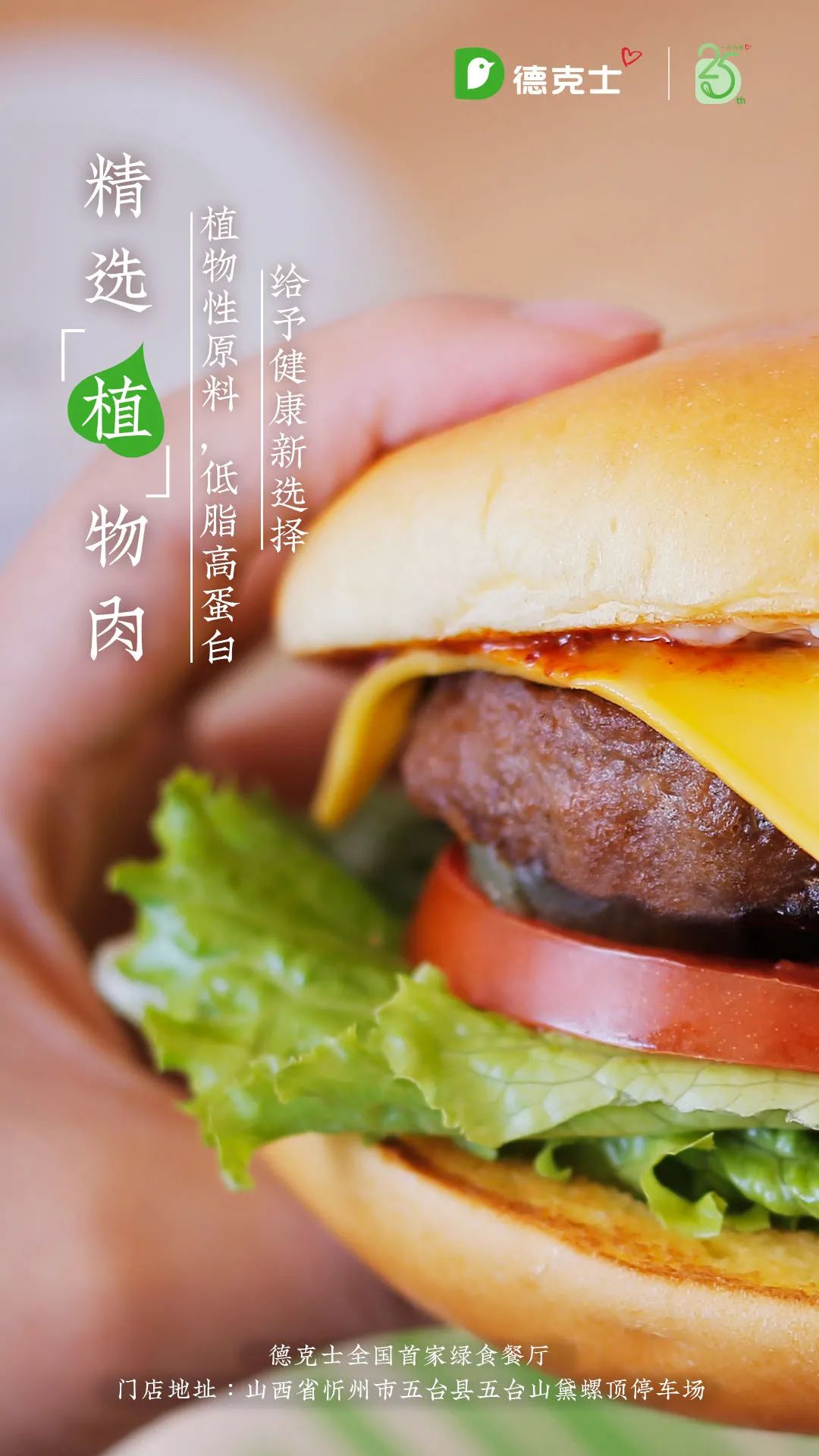 Do not blindly pursue the number of stores

After more than 20 years of development, DEX has become the head brand of domestic western fast food chains.

According to the data from Euromonitor International, in terms of total retail sales, DEX has ranked third in China’s catering chain market in recent five years.

So, has DEX ever thought about overtaking with “franchise card”? At present, about 85% of DEX are franchise stores, and the franchise methods mainly include franchise, employee entrepreneurship, etc.

“When the brand has a certain influence, it is not difficult to simply pursue the rapid growth of the number of stores.” Shao xinmou admitted to the snack generation, but Dexter does not blindly pursue store expansion, but pays more attention to the building of basic ability and the continuous organic growth of the number of stores and store value. 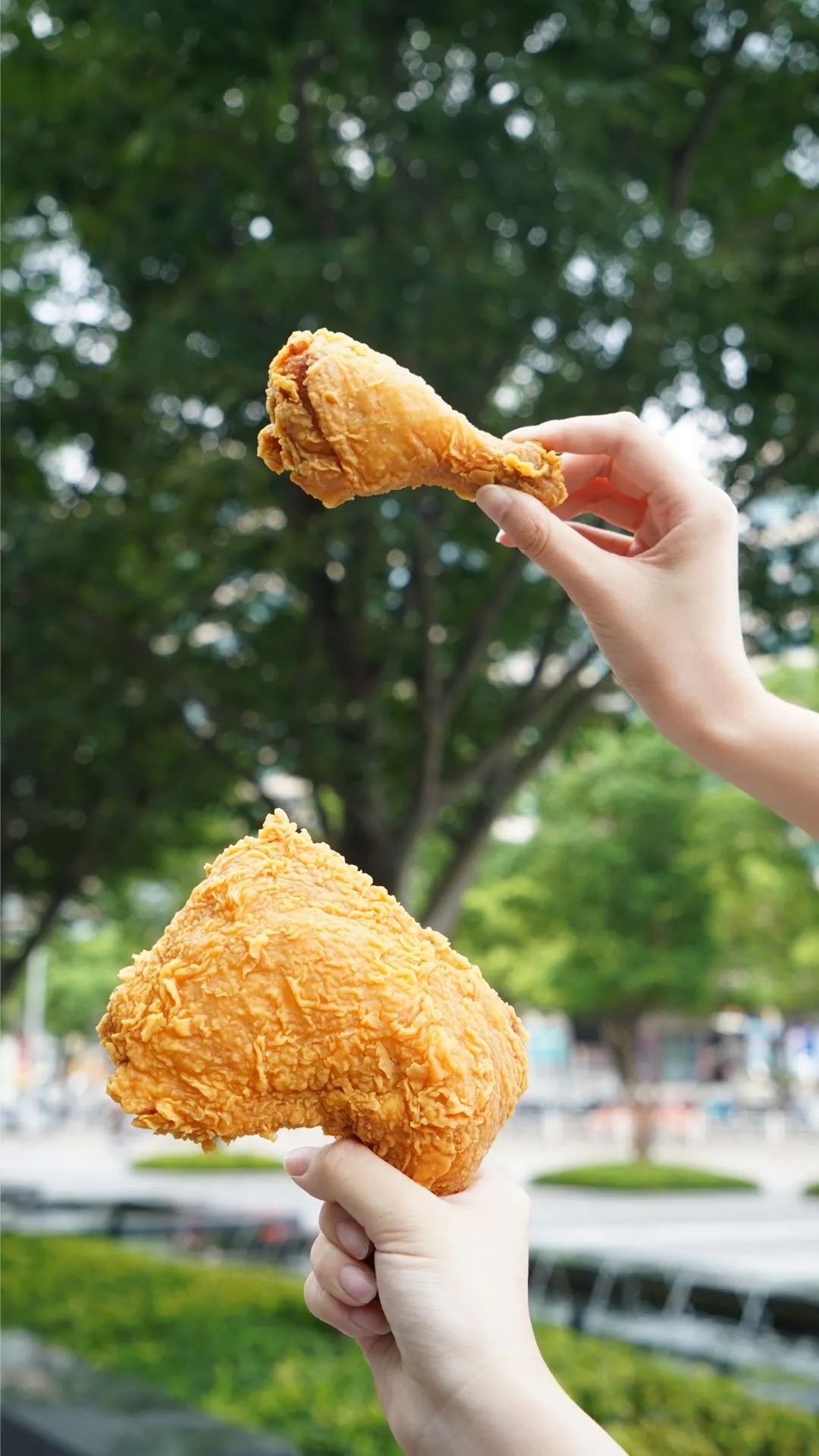 Compared with direct sales, opening franchise stores is a shortcut to expansion to a certain extent; However, it also puts forward high requirements for the brand’s supply chain, food safety control and other capabilities. For how to ensure the safety of brand image and help franchisees do a good job in operation, the answer given by DEX is: strengthen the platform and focus on management.

He also emphasized the talent reserve policy of DEX and said: “if a store is compared to a car, a qualified store manager is like a driver. If the store manager’s ability is not enough, it is equivalent to the driver driving without a license. Therefore, DEX attaches great importance to the training and management of store managers.”

In terms of “focusing on management”, Shao xinmou revealed that Dexter has set up 80 business units across the country, each of which radiates about 50 stores, and strives to do a good job in store management and guidance with high efficiency and frequency.

“Signing a contract is only the first step in opening a franchise store. Next, in order to help the store’s operation get on track and really have the ability to provide high-quality products and services, there needs to be a lot of communication and cooperation between the business team and franchise partners,” Shao xinmou said. 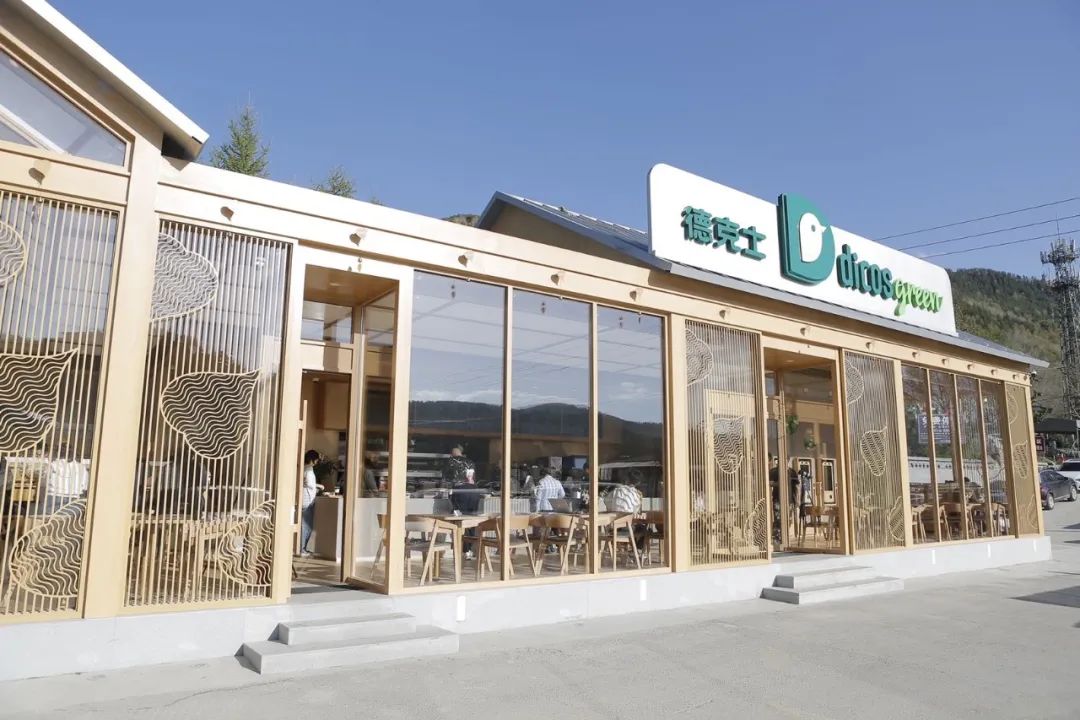 According to its disclosure, at first, some franchisees felt headache because of these work and rules and systems, but when the stores began to operate formally and franchisees saw the results, they would have a stronger recognition of the brand. “Therefore, more than half of our new stores are opened by our original franchise partners every year.”.

In Shao xinmou’s view, when all the foundations are solid, Dexter’s benefits will be more guaranteed and can prosper with franchisees.

It is understood that “one heart for you” is a brand positioning newly upgraded by DEX on the occasion of its 25th anniversary. At the same time, DEX also released the brand value qvcc: delicious, value-added, fast and reassuring.

“Driven by the core brand value of delicious, value-added, fast and reassuring, DEX will continue to provide consumers with safe, reliable and cost-effective food. At the same time, through convenient and efficient services, enjoy, gather and dynamic atmosphere, DEX will become a part of consumers’ better life,” the company said.

After the sinking market has taken a firm foundation, DEX has also released an upward signal.

At the beginning of last year, it proposed a new strategy of “one city, one store” to open one or more theme stores in cities at and above the provincial capital of China. Compared with ordinary stores, the theme store has a larger area. It will add interactive area, exhibition area and theme wall, as well as seat area and ordering table with theme characteristics. It can be seen that DEX hopes to polish the signboard in the online city with more prominent and more memory theme stores.

So, how will Dexter seize a place in these places? In this regard, Shao xinmou pointed out that due to the more mature delivery business in first tier cities, DEX will do a good job in reaching the last mile through the collocation of multiple stores to cover more consumers. 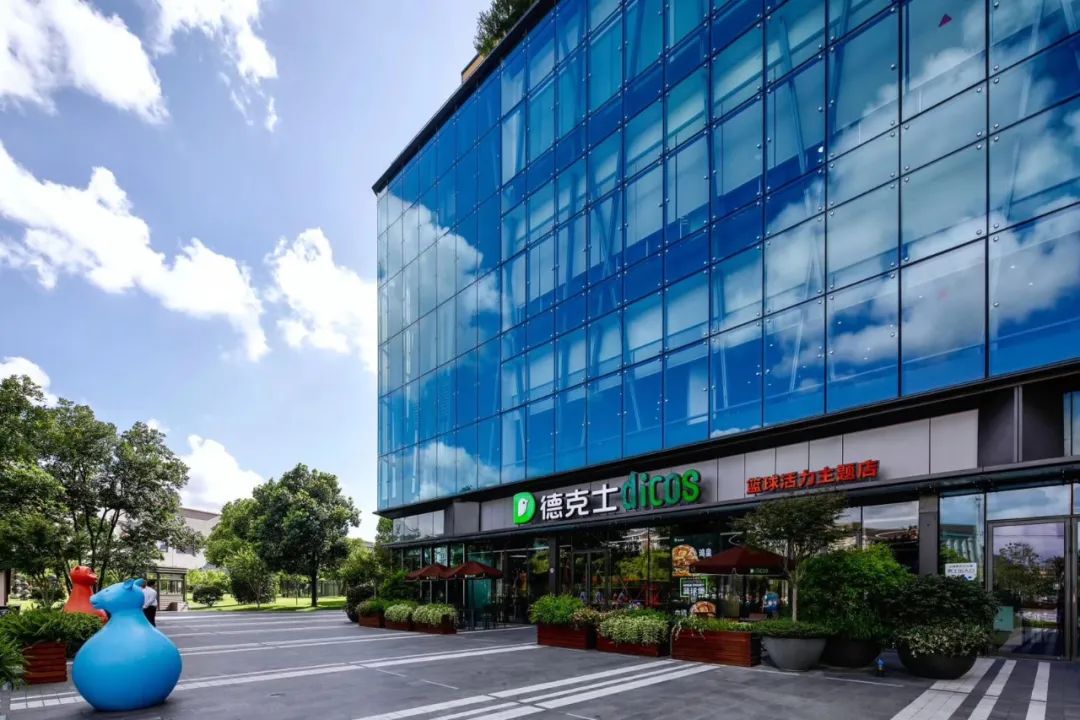 “In the first tier cities, delivery has been very mature, so the focus is not on how many stores to open today, but on whether it can provide enough convenience and how to deliver high-quality products to consumers efficiently and quickly.” Shao xinmou also stressed that in the first tier cities, we will not pursue high-speed store opening, hoping to “build slowly step by step”.

He pointed out that Dexter hopes to become a “up and down” brand, which can sink the market development and go to the first tier cities. “Because of this, the brand can have broader development space and operate the long-term value of the brand more steadily.”

Pay attention to “snack generation” (wechat: foodinc) “and reply to” DEX “to see the wonderful news.