Recently, leading beer companies gathered at the “2021 T5 summit of China’s beer industry”. Hou Xiaohai, CEO of China Resources Snow Beer, attended and pointed out that snow should “We will unswervingly continue the high-end trend. Snowflake’s high-end trend has just begun and is still on the way. Our foundation is relatively weak and our experience and ability are not sufficient. At present, snowflake beer has a market share of more than 30% and a high-end share of 15% – 20%. We expect that the high-end share will be basically equal to the market share.” (company news)

Yikangyuan, the operating company of “teyishan” series products, was fined and confiscated 14.5257 million yuan for a number of violations

Yesterday, the baby friendly room announced that the baby friendly room had received the decision on no further review of antitrust review of business concentration (antitrust review decision [2021] No. 555) issued by the State Administration of market supervision , no further examination will be conducted on the case of Shanghai Baby Room Business Service Co., Ltd. acquiring the equity of beibeibeixiong pregnancy and baby chain business Co., Ltd. the baby room can be centralized from now on. (announcement of the company)

Three squirrels: the shareholder intends to reduce no more than 6% of the shares of the company

The three squirrels announced today that nice growth limited, a shareholder with a total shareholding of 18.37%, and Gao Zheng Capital Limited, a person acting in concert, plan to reduce the company’s shares by a total of no more than 24.06 million shares, that is, no more than 6% of the company’s total share capital, through centralized bidding transactions and block transactions. (company announcement)

Liangpin store: Zhuhai Hillhouse and others plan to reduce their shares by no more than 6%

The prospectus of green tea group is invalid

According to today’s news, Green Tea Group Co., Ltd. (hereinafter referred to as “green tea group”) submitted its prospectus to the Hong Kong Stock Exchange on March 29 this year. It has not been updated for six months, that is, it expired on September 29. Citigroup and China Merchants Bank International served as co sponsors. (IPO Zaozhi)

Angel yeast responded to the price rise of some varieties

The “10 yuan store” hatched by Haidilao closed down

Shuanghui development: at present, it mainly focuses on the domestic market

Are you hungry? Elder mode is officially launched

A few days ago, hungry app officially launched the elder mode. In addition to simplifying the interface and increasing the font, the elder mode selects four functional channels that best meet the daily life needs of the elderly: ordering takeout, shopping in the supermarket, shopping for vegetables and medicine (to be launched in October), aiming to comprehensively improve the happiness of the elderly at home. (caijing.com Technology) 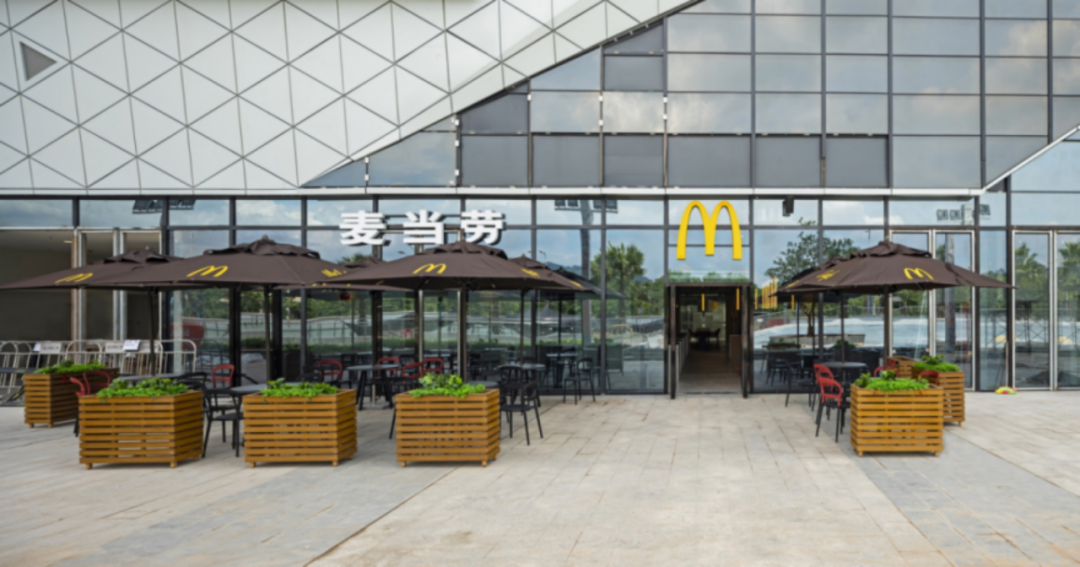 Jiangmen’s major projects, including Dingjin, Master Kang, Heidelberg and other projects, have been started intensively

Recently, Jiangmen City held the centralized construction (production) activity of major projects in the third quarter. Among them, Dingjin food proposed to Pengjiang district government in July to build Dingjin phase II and zone III construction projects, with a total investment of 1 billion yuan, build 2 workshops, build 11 high-speed intelligent production lines and 10 bottle embryo lines, mainly producing carbonated drinks and tea drinks. After the completion of the project, it is estimated that the production capacity will be 140 million boxes / year and the annual output value will be 1 billion yuan. Heidelberg brewing beer production project is also actively put into operation in Jiangmen. It is invested and constructed by Karen Berger (Germany) beverage Co., Ltd., with a total investment of 1.18 billion yuan. It is expected to be completed and put into operation in June 2023, with an annual output of 300000 tons of Heidelberg brewing beer and an annual output value of about 3 billion yuan. Master Kang also increased capital and production in Jiangmen. He Jiandong, general manager of Master Kang in South China, said he was very optimistic about the economic and industrial development of Jiangmen. (Jiangmen Municipal People’s Government)

Today, 12 Hebei athletes such as Gong Lijiao and sun yingsha, who made great achievements in Tokyo, and Hebei athletes such as Ju Wenxin, champion of Shaanxi national games, entered JUNLEBAO dairy group to explore the quality of the enterprise on the spot. In addition, 10 million yuan donated by JUNLEBAO through Hebei sports development foundation was also distributed to Gong Lijiao, sun yingsha and other athletes on the spot. Today, JUNLEBAO was also awarded the title of “demonstration enterprise for the promotion and popularization of ice and snow sports in Hebei Province”. Together with the Sports Bureau of Hebei Province, JUNLEBAO officially launched the “ice and snow Caravan” project, which will go deep into towns and villages and deliver all kinds of ice and snow sports equipment and activities to the people.

Functional food brand minayo announced the completion of round a financing

Recently, functional food brand minayo announced the completion of round a financing. Investors in this round include Lenovo star and harmay Huamei. Minayo’s products include “functional snack line” and “professional tonic line”. Among them, weight management products, thermal control tablets and vitamin products, multidimensional soft candy, often appear at the top of the list of similar products of tmall. (interface News)

According to the news of today’s IPO, coconut water brand Vita coco officially submitted an S-1 prospectus to the U.S. Securities and Exchange Commission (SEC) on September 27 Eastern time, and plans to be listed on NASDAQ with “coco” as the securities code. Goldman Sachs, Bank of America and UBS served as co lead underwriters. It is reported that according to the prediction of Bloomberg, Seeking Alpha and other platforms, the IPO valuation of Vita coco may exceed US $2 billion. (I knew it)

Today, Coca Cola released a new brand concept – “real magic, enjoy the moment”, which is the brand’s first brand concept since 2016. At the same time, it also launched a new presentation form of Coca Cola’s classic logo – “hug” logo. With the release of the new brand concept, Coca Cola will also launch a marketing campaign called “one coke away from each other, share Coca Cola regardless of you and me”. The brand film with the same name will be released online on October 8. (company news) 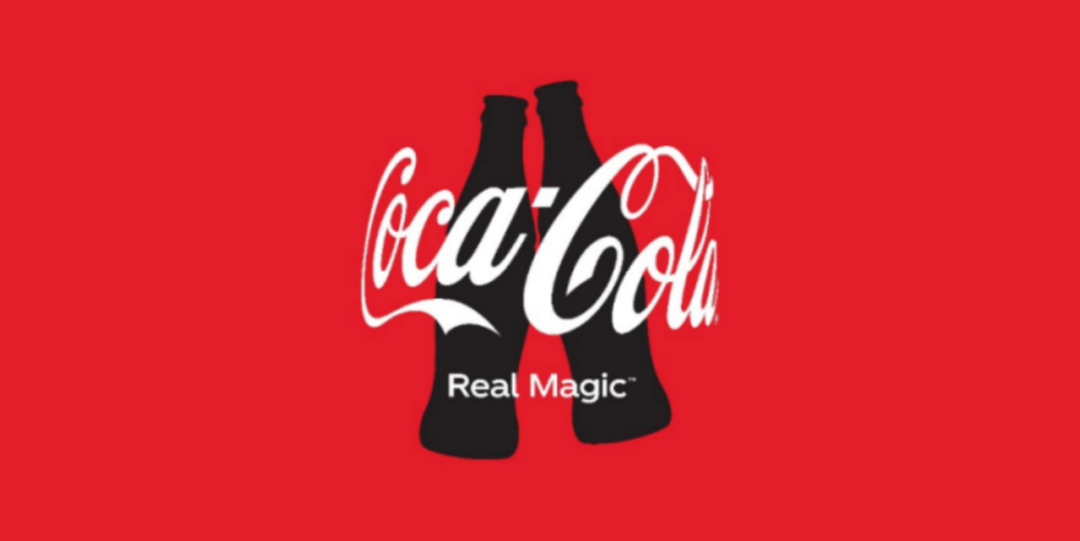 Starbucks announced yesterday that its board of directors has approved the increase of the company’s quarterly cash dividend from US $0.45 to US $0.49 per share, and will take effect when the dividend is paid to shareholders registered on November 12, 2021 on November 26, 2021. This decision will increase the company’s annual dividend to us $1.96 per share. Starbucks began paying dividends in 2010 and has increased dividends year by year over the past 11 years. （Business Wire）

Perfect day Inc., with Leonardo DiCaprio as a consultant, raised $350 million in the late stage of entrepreneurship, with a valuation of about $1.5 billion. According to people familiar with the matter, the company is preparing for IPO and plans to go public in the next 12 months. However, there is no guarantee of successful listing, because the hot IPO market will inevitably cool down at some time, and investors’ enthusiasm for environmental protection enterprises may also fade. (Wall Street Journal)

Recently, restaurant Brands International (RBI), the parent company of Burger King, Tim Hortons and PoPeyes, released the blueprint of “business growth without increasing emissions” to help combat climate change. RBI will cooperate with franchisees and suppliers to reduce greenhouse gas emissions by 50% by 2030. In addition, the group has set a goal of achieving zero net emissions by 2050 or earlier. （Food Service Equipment）

Recently, Danone launched a new type of vegetable milk in the U.S. market for vegetable milk lovers who like to taste more like traditional dairy products: silk nextmilk and so delicious wondermilk, which will be introduced to the market in January next year. （Perishable）

Recently, Wal Mart announced a partnership with private healthcare software company epic systems to provide customers with more convenient healthcare services. The website shows that so far, there are more than 2000 hospitals and more than 45000 clinics in the United States. (company news) 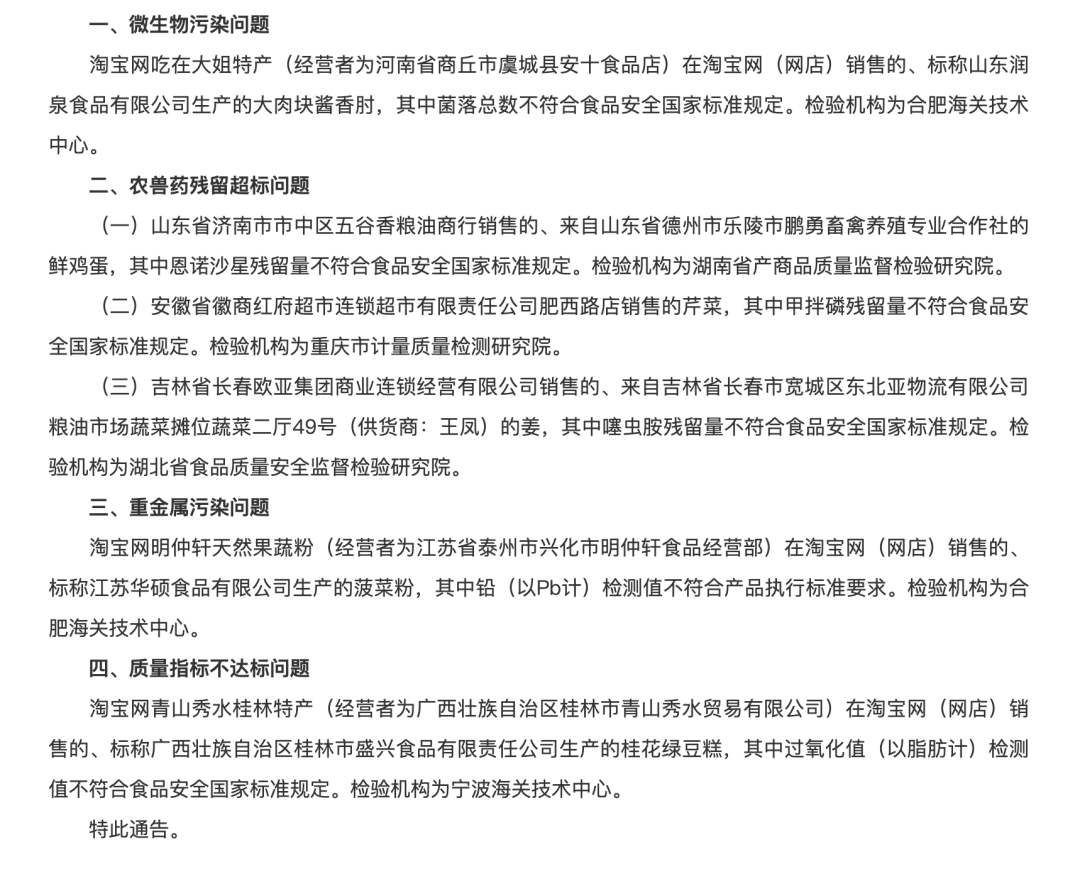 According to the latest court materials, on September 13, several Chinese sellers filed a class action lawsuit accusing Amazon of account closure and capital detention on the grounds of cracking down on cash back of high praise. Last year, Amazon cracked down on companies suspected of returning high praise on the platform and permanently banned about 3000 seller accounts. Companies suing include sopownic, slaouwo, deyixun, cstech, recoo direct, angelbliss and Tudi. The plaintiff seeks to “recover the funds improperly withheld by Amazon in an illegal manner” and “prevent any further misappropriation and abuse of the legal and legitimate funds belonging to thousands of Amazon sellers and merchants” through class action. (Sina Finance)

According to Luft data, the global initial public offering (IPO) in the third quarter of 2021 slowed down compared with the previous popularity. The IPO raised about $94.6 billion in the third quarter, down 26.3% from the second quarter. So far this year, there have been more than 2000 IPOs around the world, raising a total of US $421 billion, a record high and more than twice that of the same period last year, because private enterprises are eager to obtain the soaring valuation of listed peers. (Reuters)