Today, Haitian flavor industry announced that in view of the continuous rise in the costs of main raw materials, transportation and energy, it decided to adjust the ex factory prices of some products such as soy sauce, oyster sauce and sauce. The adjustment range of main products ranged from 3% to 7%. The implementation of the new price began on October 25. The price adjustment of some products may have a certain impact on market sales, so the impact of price adjustment on the company’s future performance is uncertain. Please pay attention to investment risks. (company announcement)

Aoyou announced today that the trading of the company’s shares has been temporarily suspended from the stock exchange of Hong Kong Limited since 9 am, pending the publication of the company’s insider information and the announcement made in accordance with the Hong Kong Code on mergers and acquisitions of companies. (company announcement)

Yili announced yesterday that the company received the reply on Approving the non-public development of shares of Inner Mongolia Yili Industrial Group Co., Ltd. issued by the China Securities Regulatory Commission on October 11. The CSRC approved the company’s non-public offering of no more than about 608 million new shares; The reply shall be valid within 12 months from the date of approval of issuance. (company announcement)

Yantang dairy today announced the performance forecast for the first three quarters of 2021. During the reporting period, the company expects to make a profit of 154-163 million yuan, a year-on-year increase of 60% – 70%. (company announcement)

Shuanghui development appoints Ma Xiangjie as the president of the company

Yesterday, Shuanghui development announced that the board of directors of the company agreed to appoint Ma Xiangjie as president, Liu Songtao as executive vice president and chief financial officer, Wang Yufen as chief engineer, Qiao Haili, He Ke, Zhao Guobao, Ning Hongwei, Meng Shaohua, he Jianmin, Sai junxuan, Zhou Xiao, Zheng Wenguang, Zhang Bin and Zhang Liwen as vice presidents, and Zhang Liwen as secretary of the board of directors, Zhang Xiao is the securities affairs representative of the company. (company announcement)

Yesterday, COFCO Jiakang, a pork enterprise, announced that the group realized a net profit of about 850 million yuan (Unaudited) before the fair value adjustment of biological assets from July to September 2021. How can COFCO Jiakang make a profit when the sales price of pigs continues to decrease? Previously, some analysts pointed out that the company carried out futures hedging in the first half of the year and sold a certain proportion of pigs at a higher price. Some profits have been locked in advance. It is expected that the profits will be reflected in the second half of the year. (Securities Times) 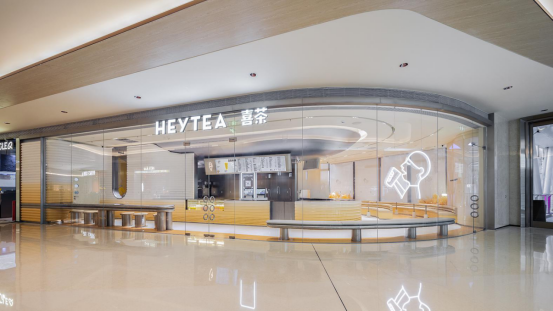 The condiment brand “Xibao system research” has completed tens of millions of yuan of pre-A financing, which is exclusively invested by Buer capital. This round of financing will be used for new product development, retail supply chain construction, Ka channel and online channel further development. According to the official introduction, Xibao system research mainly provides creative cooking products for young people aged 18-35. (36 krypton) 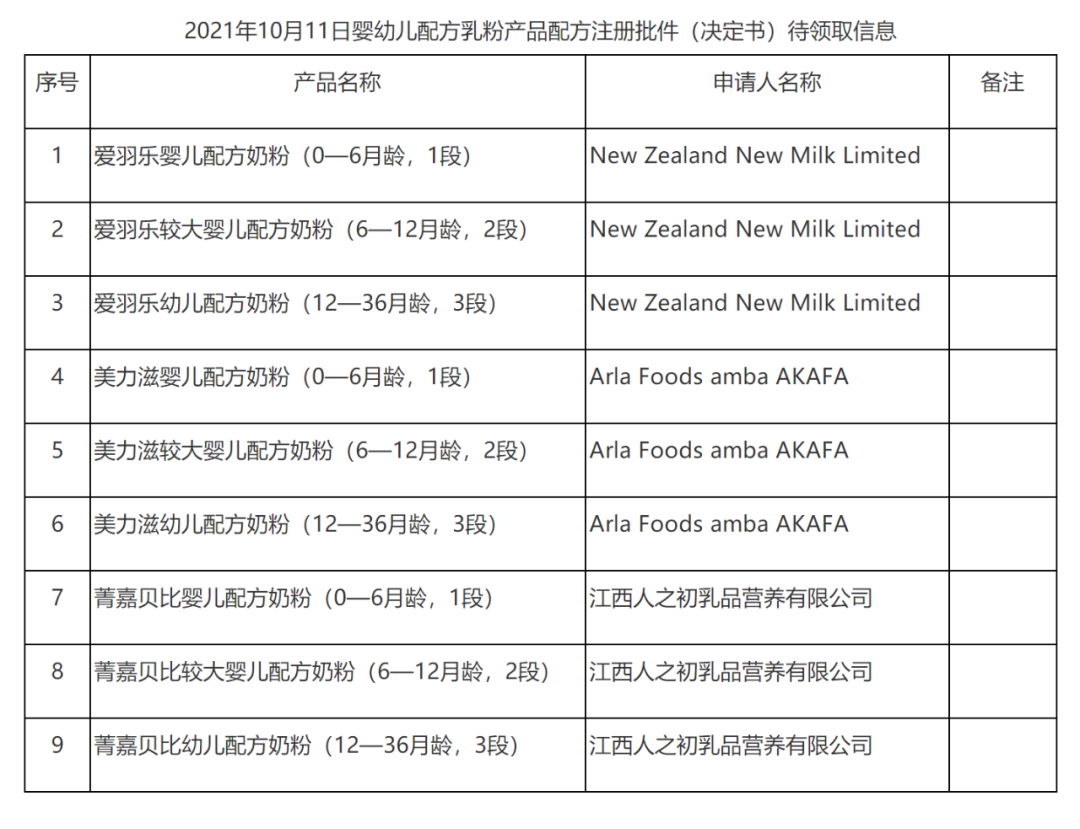 Recently, a large-scale heavy rainfall in Shanxi Province affected many places. COFCO Coca Cola Shanxi plant immediately set up an emergency team to quickly start the “24-hour water purification” emergency rescue mechanism to smell the “flood” in view of the pollution of drinking water sources. On the evening of October 8, through various efforts, the factory rushed 75000 bottles of “Chunyue” drinking water to the disaster area within 12 hours. (company news)

According to the financial times today, Emmanuel Faber, former CEO of Danone, has joined astanor as a partner. Fan Yimou said today that his new role will enable him to continue to support changes in food and agriculture. “In my opinion, I have worked in Danone for 20 years to promote the development of the company and transition the existing business model of food and agriculture to the future,” he said. His time in Danone has become   Past tense. He said that since leaving Danone, dozens of food and agricultural technology entrepreneurs have contacted him for advice and support. (Financial Times)

Oatly will launch the innovation center in Lund, Sweden

Yesterday, oatly announced the launch of the research and innovation center in Lund, Sweden. Oatly will use this center to tap the potential of oats and boost the transformation of plant-based food system. In addition, oatly has also established a new R & D team in Lund. (company news)

According to Foodbev yesterday, Hormel food has cooperated with the better meat Co, a California food technology start-up, and plans to launch products made of fungal protein and other plant proteins. The better meat CO is a B2B raw material supplier that produces plant-based proteins through fermentation technology. （Foodbev）

According to Nielsen IQ today, the 10 cities with increased importance are distributed in lying win cities with stable development of modern channels (represented by Guangzhou, Dongguan, Changchun and Lanzhou) and intensive cities with more intense changes of modern channels (represented by Hohhot and Zunyi). Nielsen IQ research found that among the winning cities, Guangzhou and Dongguan, the top ten established cities, mainly win in the advantage of “people”. The proportion of young population and high-end population exceeds the overall level of golden 50 city. The high-quality population brings good consumption power. The per capita consumption power of the two cities is more than 1.3 times that of golden 50 city. (Nielsen IQ)