On the morning of September 29, China Resources Yibao beverage (China) Co., Ltd. officially signed a contract with Changbai Mountain Forest Industry Group and Antu County on the “China Resources Yibao Changbai Mountain drinking water production base project”. The total investment plan of the project is expected to exceed 500 million yuan. It will invest in the development and production of Yibao series products based on the local natural environment. (company news)

It is said that manner plans to go public in Hong Kong and raise at least US $300 million. The founder denies

Today, there is market news that coffee brand manner coffee plans to go public in Hong Kong and raise at least US $300 million as soon as next year. Han Yulong, founder of manner coffee, denied that there was no relevant plan. Manner coffee has been active in the capital market in the past year and has obtained shares from Dragon Ball capital, byte jump and other science and technology network giant enterprises of meituan (Hong Kong Economic Daily)

With a total investment of 600 million, Dongpeng beverage central China regional headquarters and production base are here

On October 12, Changsha Dongpeng vitamin Beverage Co., Ltd. won [2021] No. 104 industrial land in Changsha with a reserve price of 60.9 million yuan. According to the land transfer conditions, the company will invest in the construction of Dongpeng beverage central China regional headquarters and production base project on this land. (Xiangjiang River)

IMS and Nestle China reached a strategic cooperation on October 12. Tianxiaxiu will provide Nestle with in-depth services of popular new economy including customized KOL purchase system, get through the system data of multiple platforms such as weiq, Crowley and heat wave data, and improve Nestle’s decision-making and management efficiency in popular marketing. (SSE report)

Before Jingdong 11.11, the Jingdong hour purchase business jointly built by Jingdong and dada group was officially released, marking Jingdong’s full force in real-time retail. Hour purchase is a unified brand of JD real-time retail business for consumers, corresponding to the retail mode of “online order, store delivery, hour level and even minute level delivery”. The new business has continued to grow rapidly since the trial operation, and the sales in September increased by 150% compared with January. (company news)

Yantang dairy: net profit increased by 60% to 70% in the first three quarters

Yesterday, Yantang dairy released a performance forecast. It is expected that the net profit in the first three quarters of 2021 will be 153 million yuan to 163 million yuan, a year-on-year increase of 60% to 70%. The basic earnings per share ranged from 0.98 yuan to 1.04 yuan. (Beijing business daily)

Yesterday, Shuanghui development replied to the inquiry letter of the semi annual report of the Shenzhen Stock Exchange, denied conveying benefits to related parties through related party transactions, and said that it was necessary to import pork from abroad and the pricing with related parties was reasonable. Previously, the Shenzhen Stock Exchange issued an inquiry letter on the semi annual report, expressing concern about Shuanghui’s large-scale purchase of pork from abroad and the transaction with the controlling shareholder ROTEX and Smith field of ROTEX. (Beijing News)

Zhu Xiaojing, Shi Meilun and Qu Cuirong were listed on fortune’s list of the world’s most influential business women in 2021 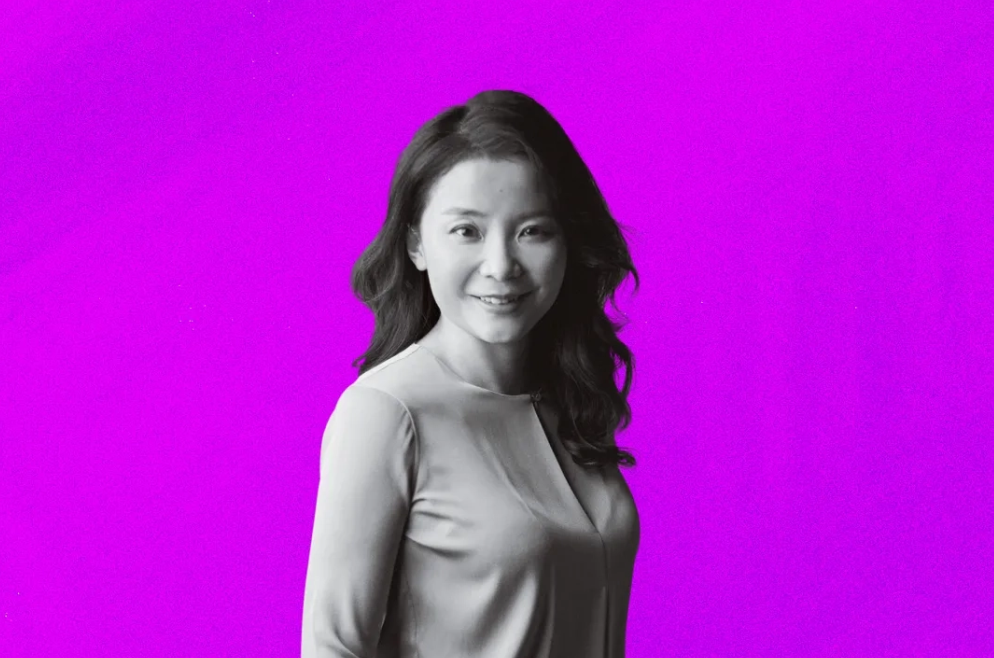 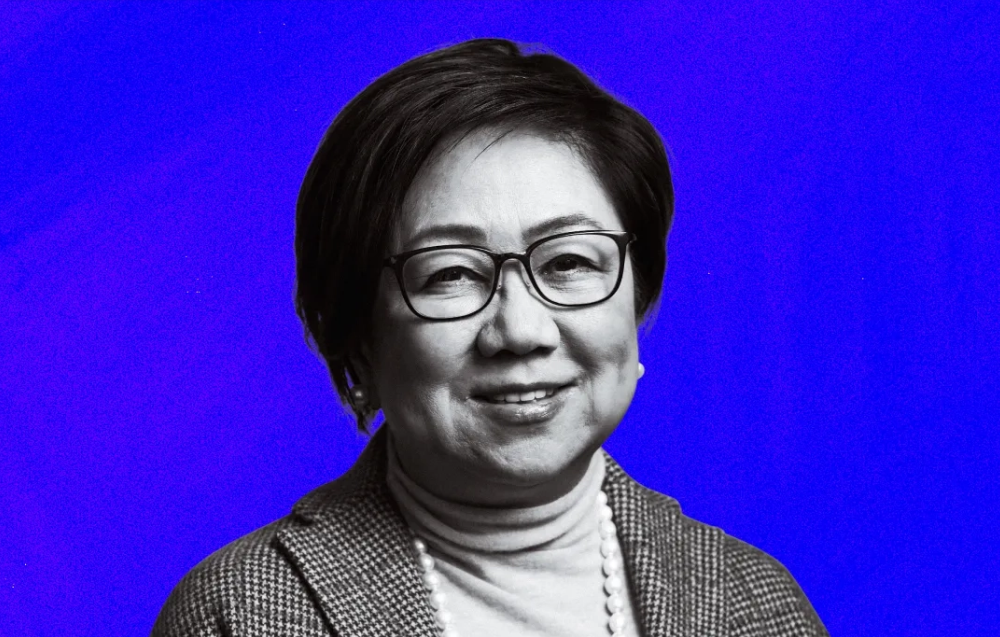 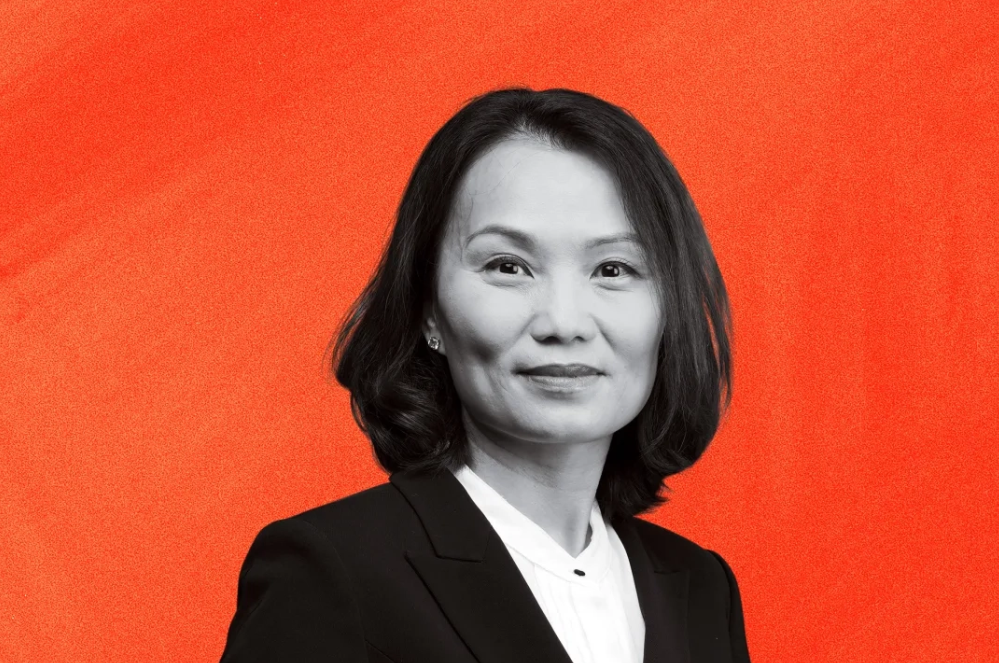 On October 13, Chunxue Food Group Co., Ltd. (hereinafter referred to as “Chunxue food”) was officially listed on the main board of Shanghai stock exchange with the stock code of “605567”. Chunxue food specializes in the R & D, production, processing and sales of white feather chicken food, and is committed to becoming a leading enterprise in the subdivided industry of chicken conditioning products in China. (Xinhua news agency client) 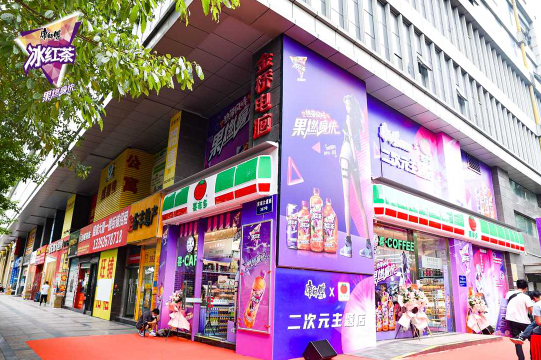 Recently, rookies officially announced to provide local express service for local businesses in Spain. According to the official introduction, at present, the service has covered the whole mainland of the Spanish island, about 10% – 20% lower than the market price. It was tried out for the first time in August this year. At present, it has served about 100 Spanish businesses. (36 krypton) 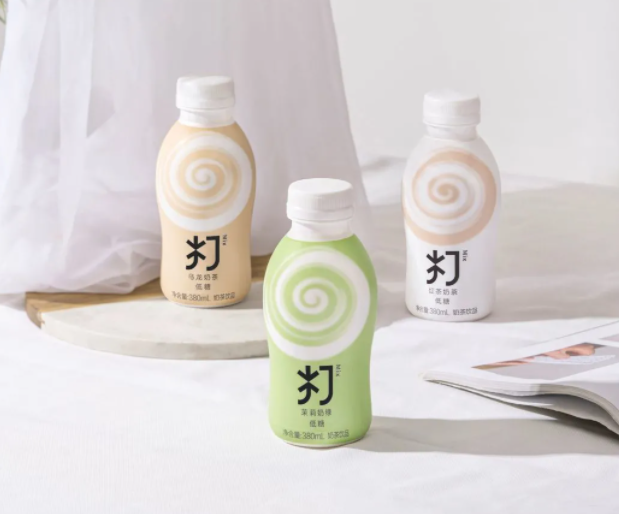 The revenue of bubs from July to September was a $18.5 million, and the sales in China market increased by 156% year-on-year

Goat milk powder producer bubs Australia announced today that its revenue from July to September this year was a $18.5 million, a year-on-year increase of 96%. Sales in the international market increased by 489% year-on-year and 35% month on month. Sales in the Chinese market increased by 156% year-on-year. The announcement also showed that the company achieved positive cash flow in the quarter, with existing cash of $28.3 million. (Aohua Finance Online)

Yesterday, Nestle’s meal delivery service platform announced that Anna Fabrega, chief commercial officer, would immediately take the post of CEO. It will succeed Mike wystrach, founder and former CEO of freshly, who will serve as an adviser on freshly’s board of directors. （Food Processing）

According to yesterday’s news from marketing, Pernod Ricard has promoted Tracy Kwan, the former vice president of Asian marketing, to the position of managing director of Hong Kong and Macao, China. It is reported that Tracy Kwan joined polerica as regional marketing director in September 2017 and has served as the company’s vice president of Asian marketing since April 2018. He worked for P & G before entering polerica. （Marketing）

According to Foodbev yesterday, Tyson food announced that it would invest US $61 million in its Vicksburg plant in Mississippi. This investment will help Tyson improve production capacity and is expected to support the long-term growth of the company’s retail brand. The expansion is expected to be completed next summer. Vicksburg, Mississippi plant produces fully cooked chicken products for Tyson catering services and retail customers. （Foodbev）

On the afternoon of October 13, according to the news on the website of the Hong Kong stock exchange, the Hong Kong Exchanges and Clearing Limited (HKEx) announced that due to the effectiveness of typhoon signal No. 8, trading in the securities and derivatives market on Wednesday, October 13, 2021 was suspended all day, including after market closing trading hours. All securities clearing and settlement services were also suspended today. (China Securities Network)