For Zhong Fuying, founder of nongnongshanquan, it is nothing new to be on the rich list. But this time, “Internet bigwigs” can only watch him climb to the top.

According to Forbes’s 2021 rich list in mainland China released today, Zhong Fuzhen topped the list for the first time, and Zhang Yiming, the founder of the company, ranked second, with a wealth difference of 41.9 billion yuan. Zeng Yuqun, Ma Huateng and Ma Yun ranked third to fifth.

“Over the past year, China’s social and economic environment has seen waves. Policy changes in the fields of education and science and technology, as well as the debt problems of some real estate enterprises, have led to a sharp decline in the stock prices of many large private enterprises,” Forbes China wrote today.

When talking about Zhong, Forbes China pointed out that its wealth came from nongnongshan spring and Wantai biology.

Zhong, 66, has dabbled in the two “just needed” fields of beverage and biopharmaceutical. “With the good performance of the share prices of the two listed companies, nongnongshanquan founder Zhong Fuying won the top of the rich list in mainland China in 2021 with a wealth of 424.4 billion,” Forbes China said.

More specifically, Forbes China explained that after the profit growth in the first half of the year, Zhong Fuying, the king of bottled water in China and chairman of nongnongshan spring, topped the list for the first time. The main reason behind this is that the epidemic prevention and control effect is good and China’s consumer spending has been boosted.

In fact, the epidemic has also caused a lot of impact on the beverage industry, because its consumption scene has been affected. The snack generation once introduced that Zhou Zhenhua, executive director and financial director of nongnongshanquan, said in August this year: “the travel and inter provincial mobility of personnel have been greatly restrained. In fact, for ready to drink products, as long as masks are worn, the sales volume will be obviously restrained.”

In the face of change, one of the practices of nongnongshan spring is to cultivate a large household packaged water market. Through multi-channel promotion, including traditional water stations, e-commerce, community smart cabinets, etc., such products can bring greater value under the epidemic situation. In addition, the company continues to expand its product portfolio in the hope of cultivating new drivers of growth.

Back on the rich list. In addition to Zhong, what other people in the food and beverage industry are on the list?

In the top 20 positions, you can find the Qin Yinglin family ranked 12th. It comes from muyuan shares and has a wealth of 161.6 billion yuan. According to the company’s official website, Muyuan Food Co., Ltd. is a subsidiary of muyuan group. It is mainly engaged in pig breeding, as well as feed processing, pig breeding, pig slaughter and other businesses. 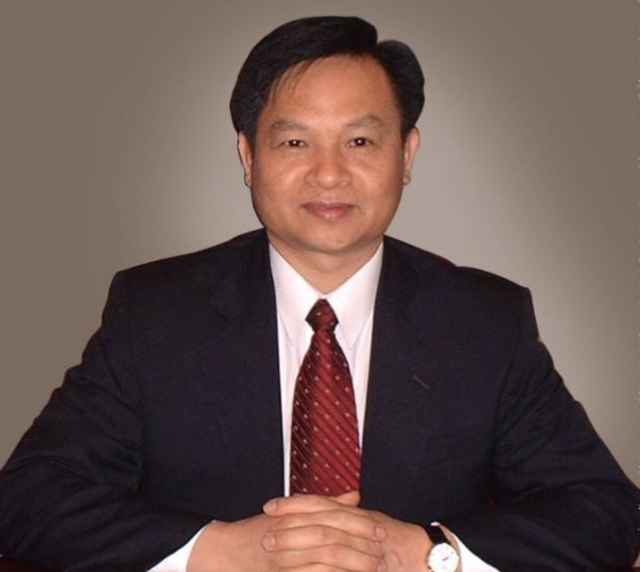 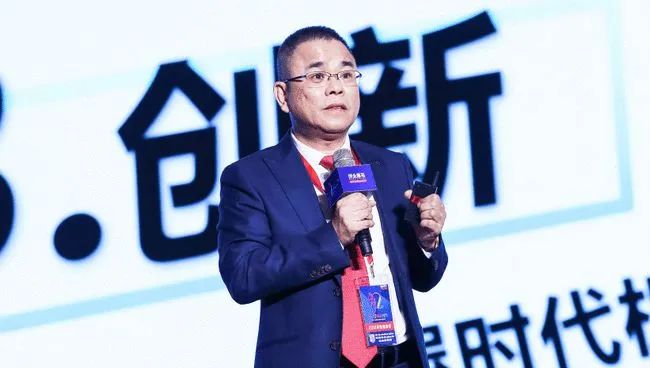 In the ranking list, we also see more rich people in subdivided fields. For example, the wealth of Leng Youbin, chairman of Feihe, which is famous for its milk powder, reached 45.7 billion yuan, ranking 83, up from 66.06 billion yuan last year. Relying on “Dongpeng special drink”, an energy drink, Dongpeng beverage also brought a wealth of 45.4 billion yuan to the Lin Muqin family, ranking 84. This is also the first time he has been on the list.

Finally, Shi Yonghong, co-founder of Haidilao, ranked 87 with a wealth of 45.08 billion yuan.

“Despite the constant challenges, the total wealth of the people on this list is still higher than that of last year, among which the richest people engaged in green energy industry, including lithium batteries, are the biggest gainers,” Forbes China said today.

According to its statistics, the minimum threshold for entering the Forbes rich list of 100 in mainland China has increased to US $5.74 billion from US $5.03 billion a year ago.