Your little Oreo is more fragrant all over the world.

Last night and this morning, Oreo’s manufacturer and American snack giant Yizi International released a bright third quarterly report, and raised the organic revenue growth guideline in 2021 to about 4.5%. This reflects the gradual improvement of the global snack consumption market under the epidemic. At the same time, the company is also resolving some cost pressures by raising prices. 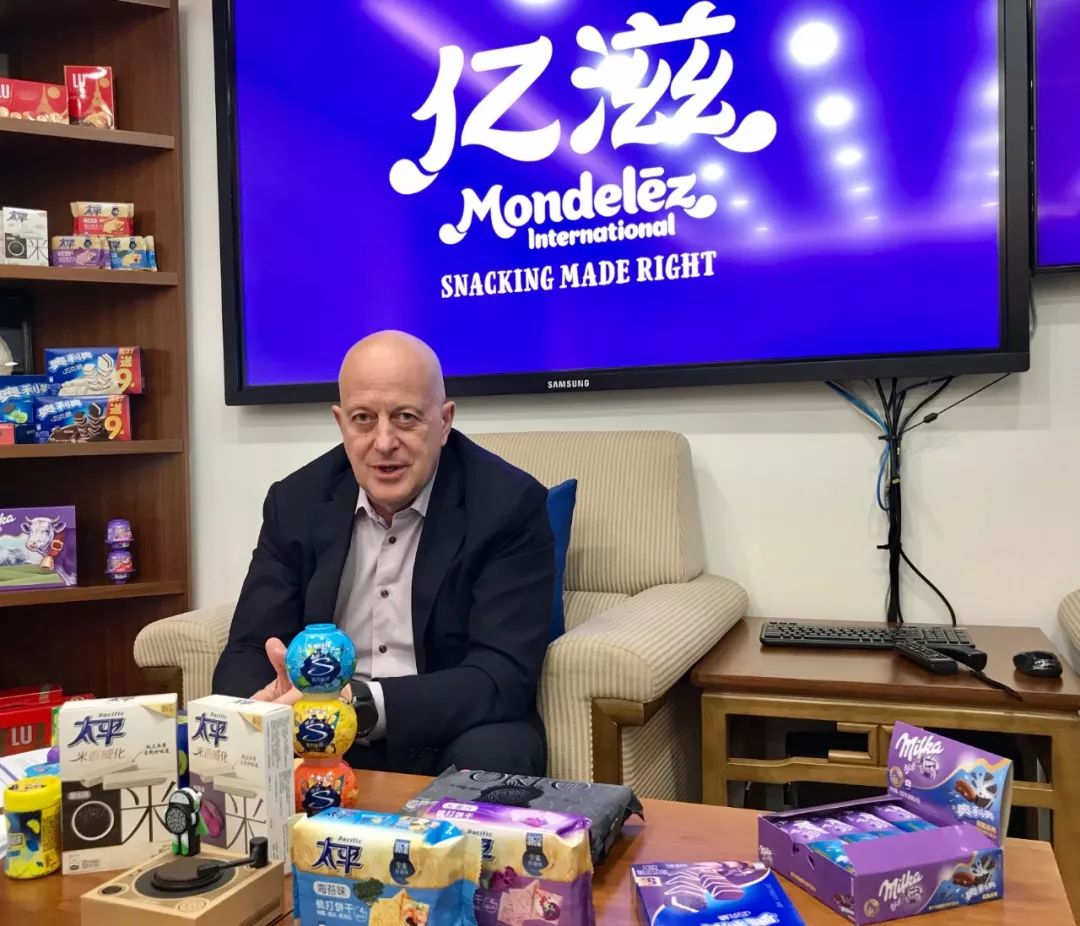 According to the financial report, in the third quarter, Yizi’s net income increased by 7.8% to US $7.182 billion, of which China’s Asian, Middle East and African markets contributed US $1.629 billion, with a growth rate of 10.8%. During the period, Yizi’s business benefit increased by US $159 million, with an operating profit margin of 18%.

At the subsequent third quarter performance meeting for Wall Street analysts, Dirk Van de put, CEO of Yizi, said that the revenue in the third quarter achieved high-quality growth. In addition to the steady increase in sales, the contribution of product prices also increased. Whether in developed countries or emerging markets, the demand for various categories of Yizi has remained strong, and the market share is even higher than before the epidemic.

He said: “as we all know, Yizi is similar to other industries. We are doing business in a complex and changeable environment, which is full of challenges.” for example, the worldwide imported inflation and the shortage of labor and transportation capacity in the US and UK markets will make Yizi have to take “appropriate actions”, Including further price adjustment and cost control.

According to reports, consumer confidence was generally stable in the third quarter, especially in Western Europe, India and. With the increase of people’s travel, it will bring support to chewing gum and other candy categories. However, Yizi expects that their growth is still lower than the pre epidemic level and will continue until 2022. It is reported that in 2020, the sales revenue of chewing gum will be about 65% – 70% of that before the epidemic.

“As the uncertainty continues, it promotes people to pursue a comfortable and enjoyable experience.” he said that this has become the wind direction since the epidemic and is conducive to the brands trusted by the public, which also means that the core categories of Yizi can achieve faster growth than before the epidemic.

He mentioned that Yizi is accelerating its investment in brands. In addition, it is also rapidly laying out key sales channels including e-commerce. The growth rate of e-commerce business reached 25% in the third quarter; In the Chinese and Indian markets, retail channels are also being rapidly laid out. The two markets increased 120000 and 80000 distribution outlets respectively in the previous quarter.

“Finally, we will further develop those businesses with great potential,” he said, for example, the introduction of Zero sugar Oreo in the Chinese market, which has the potential to be popularized to more countries.

It is reported that in the third quarter, Yizi recorded a high single digit growth in the Chinese market as a whole. Among them, in the category of biscuits, Yizi China’s growth is in the median single digit. In addition, Yizi has also increased its market share in China compared with two years ago. 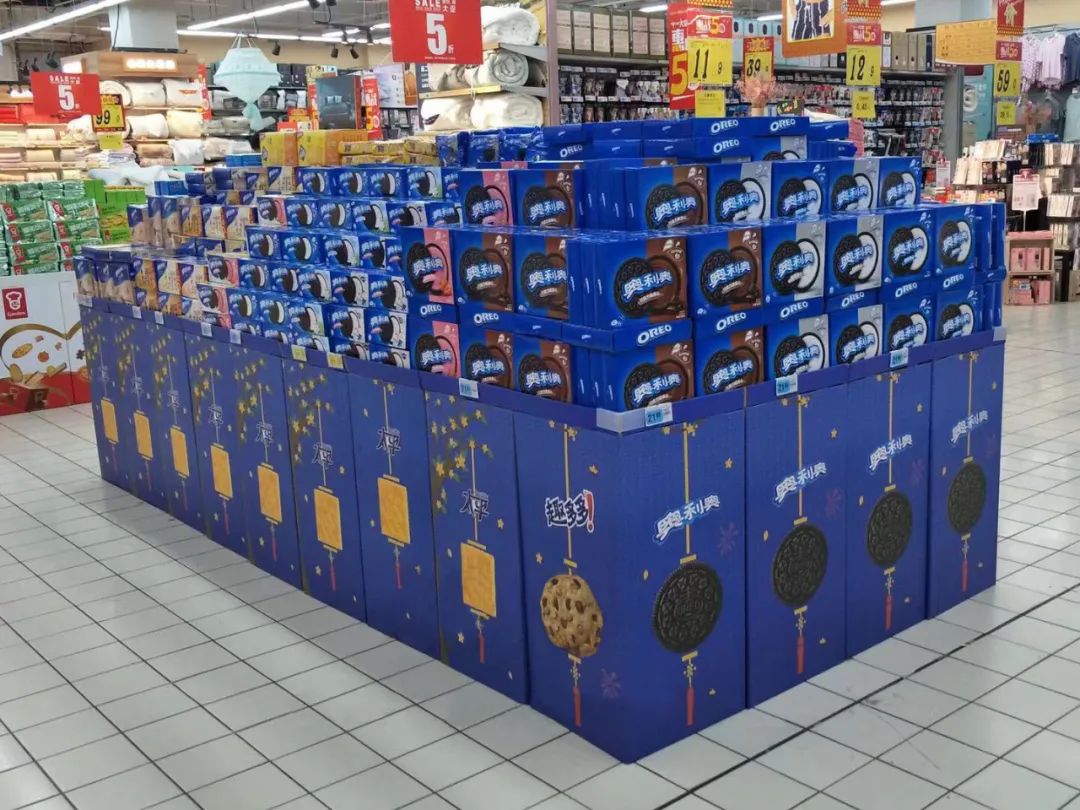 A new round of price adjustment

As a global snack giant, the pressure brought by global inflation has naturally become the focus of analysts. Xiaoshidai noted that Luca zaramella, chief financial officer of Yizi, had a clear explanation on this.

Luca zaramella said at the meeting that the relevant trend is expected to continue until 2022. Yizi has taken measures and announced price adjustment in several markets, including announcing a new round of price increase plan in the U.S. market last month, which is expected to be implemented from New Year’s day next year.

“Although the cost pressure in other markets is not as great as that in the United States, we are also actively implementing the price strategy in other markets,” he said. Yizi has adjusted the price in Brazil, Mexico, Russia and Southeast Asia. However, he did not mention the Chinese market at the meeting. When talking about why a new round of price increase will be implemented in the United States from January next year, he explained that this is because it is not clear how much the local logistics cost will increase before and after Christmas, but it is certain that if the cost pressure in the U.S. market continues, Yizi cannot rule out the implementation of price increase measures. According to reports, it is expected that the new round of increase in the U.S. market will average 6% – 7%, mainly from the price increase of biscuit products, but it will also involve chewing gum and other candy products.

Dirk Van de put reiterated that Yizi expected that the disturbance of inflation and logistics factors would continue, but was confident in the company’s financial planning because it was supported by many factors, including investment in brands, necessary price adjustment, expansion of distribution outlets, and positive measures on ESG, including the newly announced realization of net zero carbon emission in 2050.