Haidilao: about 300 stores will be closed gradually during the year without layoffs

Haidilao announced this evening that it decided to gradually shut down about 300 Haidilao stores with relatively low passenger flow and lower operating performance than expected by December 31, 2021. Some of these stores will temporarily rest and reopen at an opportunity, and the rest period will not exceed two years. The announcement also said that the company would not lay off employees and would properly settle down employees who closed stores in the company. In order to improve the business performance, the board of directors of the company decided to carry out the woodpecker plan led by executive director and deputy CEO Yang Lijuan, which specifically includes: continuously paying attention to stores with poor business performance, including overseas stores, and taking corresponding improvement measures; Restore the regional management system; Timely shrink the business expansion plan. If the average turnover rate of Haidilao stores is less than 4 times / day, in principle, new Haidilao stores will not be opened on a large scale. (company announcement)

Riqing food announced its results as of the end of September

Today, Riqing food announced its results as of the end of September. In the first nine months of Nissin, the profit fell by 12.4% year-on-year to HK $230 million, and the revenue increased by 6.4% to HK $2.86 billion. During the period, the business income in Hong Kong decreased by 3.2% to HK $1.04 billion, mainly due to the sudden surge in demand no longer like the epidemic last year, and the business income in mainland China increased by 12.9% to HK $1.82 billion. (Hong Kong Economic Daily)

Today, the board of directors of Taoli bread agreed to increase the capital of its wholly-owned subsidiaries Fuzhou Taoli and Xiamen Taoli with RMB 28 million to support the latter to promote business development and expand business scale, so as to improve the overall competitiveness and profitability of the company. (Tencent self selected shares)

Nestle brings 275 products to the Expo

Today, Nestle made its debut at the Expo for the fourth time. The company brought 275 best-selling products from 19 countries around the world and 14 new products for their first exhibition in China. Nestle said it expects to further supplement its in-depth localization development in China by importing more global high-value-added products and services, and discuss with all parties to jointly promote sustainable development and transition to a renewable food system. (issued by the company) 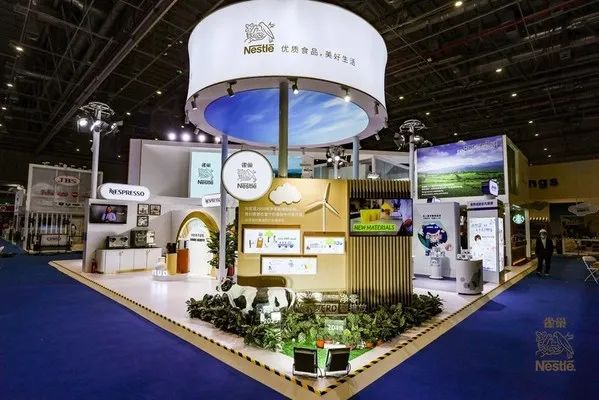 Abbott brings more than 100 cutting-edge technologies to the Expo

Today, Abbott appeared at the 4th China International Fair with more than 100 cutting-edge medical and health technologies and innovative achievements, including Abbott Alimentum deep hydrolyzed formula, Jingzhi organic series infant formula and other nutritional products debut in cross-border channels, as well as a variety of medical nutritional products such as safety and Yilijia. (issued by the company)

Yesterday, Meishan Management Committee of Tianfu new area revealed that the main works of phase III project of Unilever West production base have been completed, and the installation of tank farm equipment is about to begin. It is planned to be put into operation in the first half of 2022. After the project is completed and put into use, it is expected that the annual average output value will reach 600 million yuan from 2022 to 2024, and the sales revenue is expected to be about 6 billion yuan from 2025 to 2026. (chinanews.com Sichuan News) 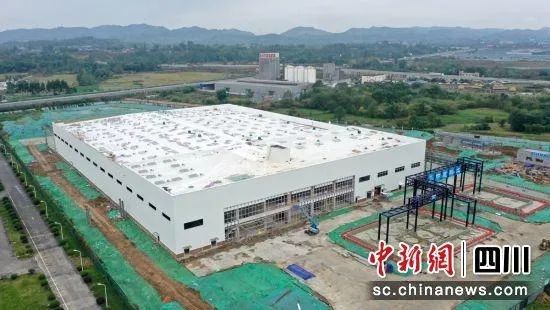 Coca Cola will enter the era of 3.5 yuan

Recently, Ruixing coffee (China) Co., Ltd. applied to register the trademark of “Ruixing fishing”, which is internationally classified as catering and accommodation. At present, the trademark status is under application. (interface News)

Recently, the list released by the Ministry of industry and information technology shows that Feihe milk powder has been successfully selected as the “2021 big data industry development pilot demonstration project” by virtue of the “big data driven innovative application project”, which is the only milk enterprise among the selected enterprises. (Nanzao network)

Carrefour strikes in the United States or loss of annual income

Kellogg, a US breakfast cereal supplier, warned that the strike of workers in US factories producing cereals could affect the group’s annual revenue. Kellogg expects that the bottleneck effect of labor and supply chain may affect the adjusted profit in 2021, and the profit growth is expected to be at the lower limit of the range of 1% to 2%. (Xinbao)

It is reported that Wal Mart recently acquired start-up botlock to increase investment in voice and chat shopping technology. Founded in 2016, botlock is a voice technology company. In this acquisition, Wal Mart plans to continue to increase botlock in this field and build a natural voice and chat interface for its customers and their employees. (Yibang power) 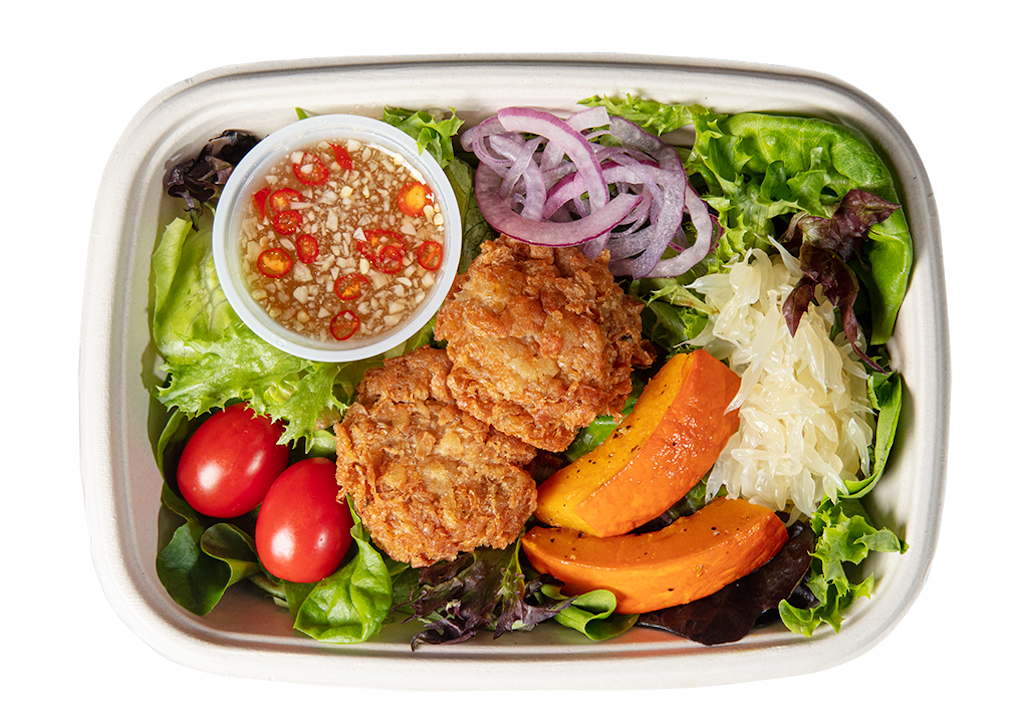