The annual double 11 is coming to an end. The first new products such as etamei 3 Platinum Pro version displayed by Danone newdihia during the Expo this year have become “star pop models” only after they are listed. 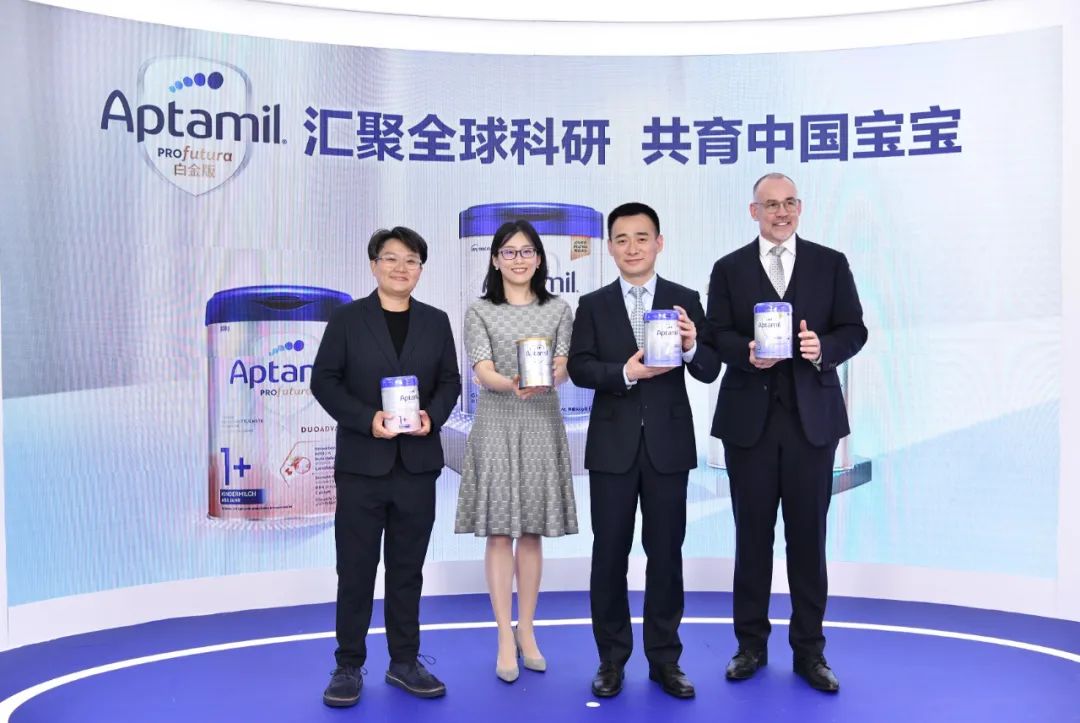 It is understood that aitamei 3 platinum series is the high-end product line of Danone newdihia. This full line renewal is another important embodiment of the company’s compliance with the fine differentiation of milk powder market demand and advocating scientific feeding.

Zhou Zhigang, general manager of early life nutrition China of Danone Nutricia, said on the spot: “Danone has always attached great importance to the needs of Chinese consumers. It not only pays attention to the situation encountered by Chinese new generation families in the actual parenting process, advocates the concept of pioneer parenting and scientific feeding methods, but also selects the world’s leading scientific research achievements through cross-border e-commerce, introduces more products that meet the needs of Chinese babies into China, and helps every Chinese baby grow healthily.” 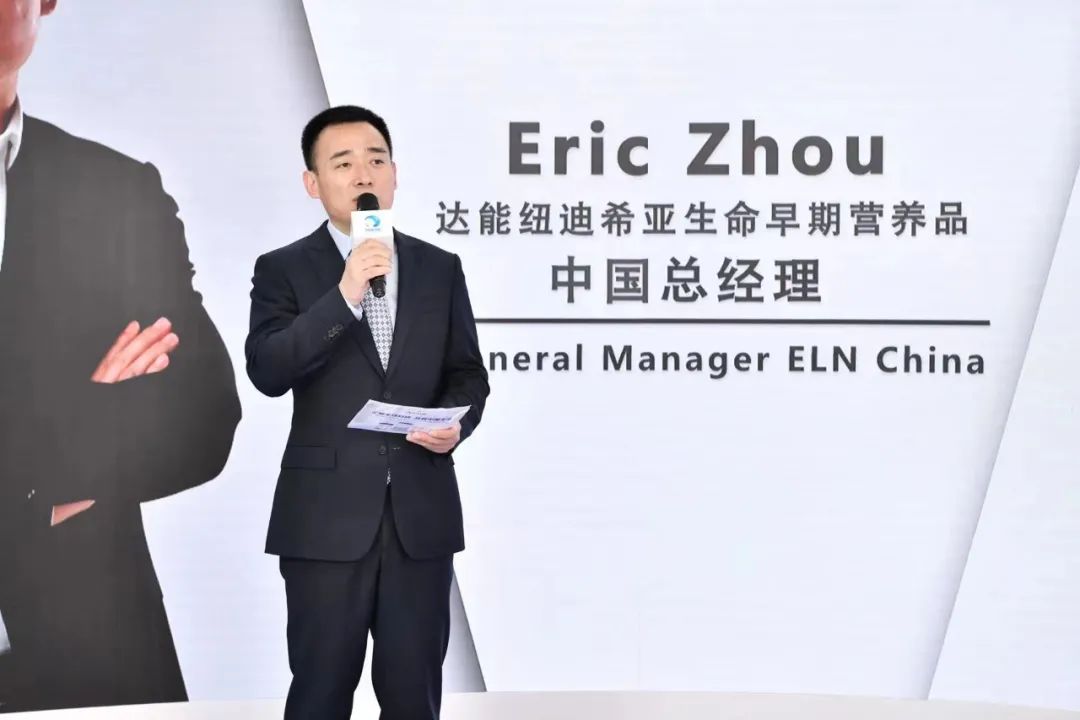 According to the person in charge of Greater China Science and innovation health medical affairs department of early life nutrition department of Danone new dihia, at present, about 36.7% of babies in China are born by cesarean section, which has become a very important medical professional means. Although cesarean section babies can be born safely, their feeding and growth and development in early life still need to be improved Pay more attention.

The most representative “Atami 3 Platinum Pro version” among the Atami 3 platinum series products launched by Danone newdihia this time is an infant milk powder for babies undergoing cesarean section. The patented symbiotic element combination in the product can help stimulate the “Self-protection” of babies undergoing cesarean section At the same time, 3 billion key probiotic strains of the same kind in the birth canal of mothers have been added to further help the baby continue to guard after birth. It is reported that the “Platinum Pro version” has been favored by many cesarean section mothers. 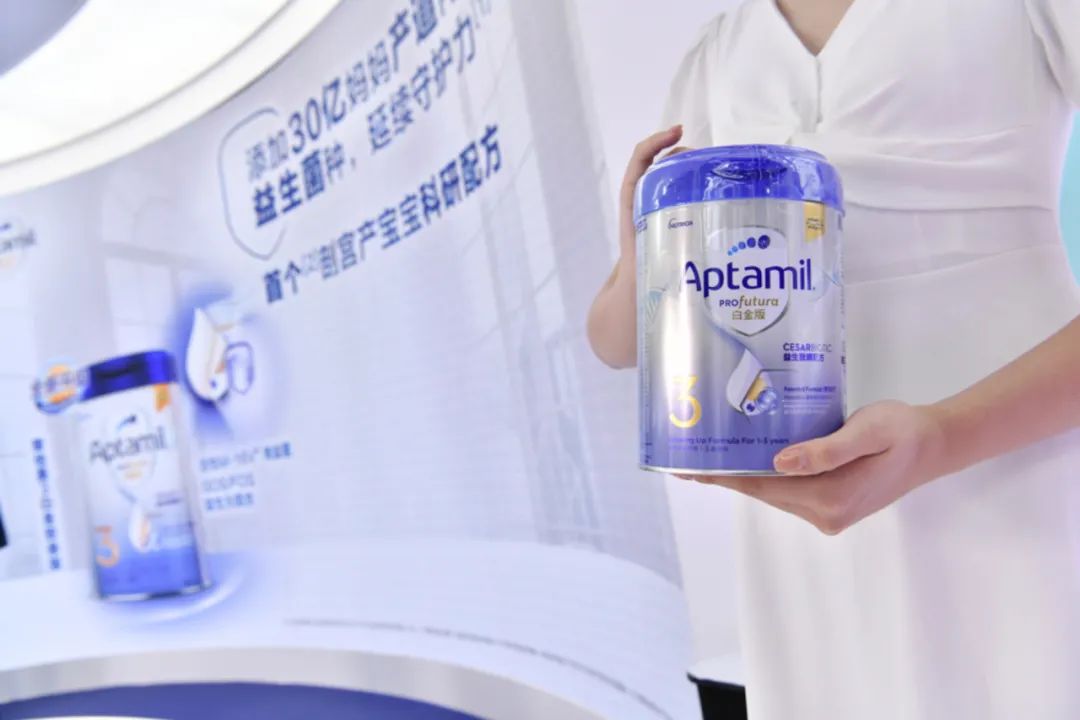 In addition, at the fair, there was the new product of “etamei 3 platinum Australian Version” specially developed for children’s myopia. It not only added lutein, which plays an important role in supporting children’s visual development, but also added high content of DHA in combination with mothers’ attention to brain development.

As for the reasons for the full rejuvenation of aitamei 3 platinum series, Danone stressed that scientific and technological innovation is an important part of the company’s strategic core competitiveness and the focus of its development in China. “After years of deep cultivation in the Chinese market, Danone has continuously strengthened its local insight and combined with global scientific research and innovation to develop products and services that meet the nutritional and health needs of Chinese consumers.” Gregg ward, head of Danone’s open scientific research center, said that Danone will bring multi-dimensional nutritional and health support to more Chinese families in the future and continue to respond positively to “healthy China 2030” , based on the brand strategy of enabling scientific research and innovation, adhere to the data-driven, and deepen the implementation of the vision of helping Chinese babies grow healthily. 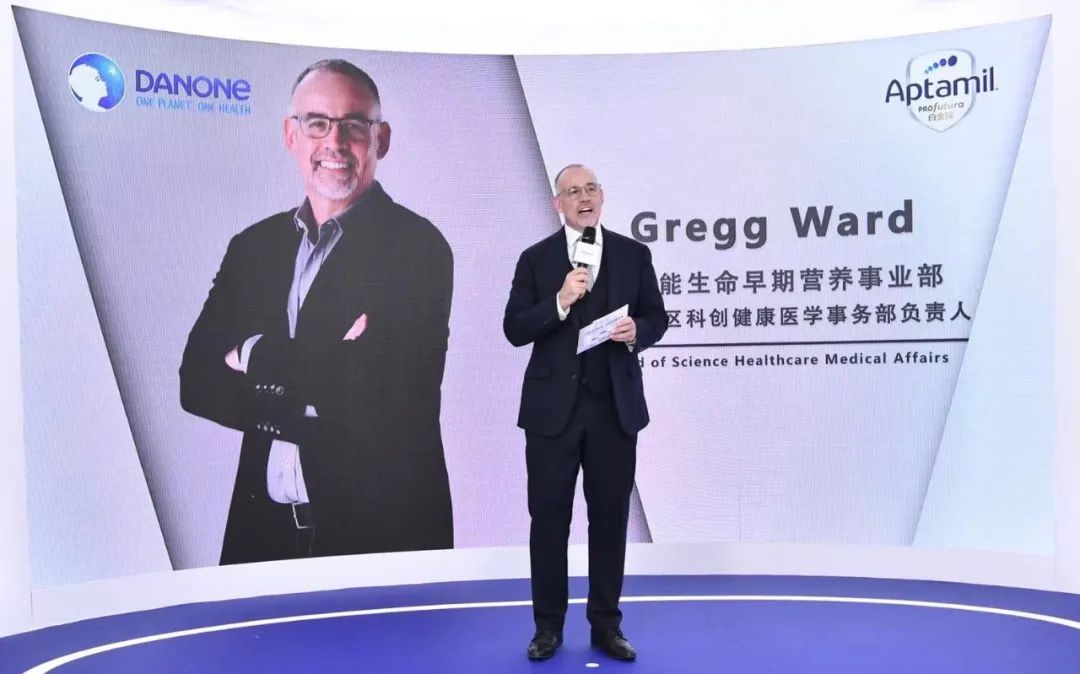 In addition, xiaoshidai noted that in addition to providing scientific and innovative products, Danone also helps the new generation of parents raise their children scientifically through innovative parenting tools. For example, the communication platform “Pro cesarean section care brocade bag” specially provided for mothers of cesarean section , it is not only convenient for mothers to exchange experience, but also has a scientific and practical knowledge bag to jointly cultivate a healthier next generation. It is reported that since the launch of the applet, it has been favored by thousands of mothers.

The latest financial report shows that in the third quarter of this year, Danone’s sales revenue increased by 3.8% year-on-year to 6.158 billion euros. In the first three quarters, Danone achieved a revenue of 18.011 billion euros, basically the same as that in the same period last year. Among them, the sales revenue of professional special nutrition business in the third quarter was 1.777 billion euros, a year-on-year increase of 2.9%.

Danone disclosed in a circular that the sales revenue of China’s infant nutrition business achieved double-digit year-on-year growth in the third quarter, and all sales channels contributed.

It is worth mentioning that the foreign language label products sold by Danone’s cross-border e-commerce platform continued a high double-digit sales growth in the third quarter. The aitamei 3 platinum series is renewed and upgraded, which is expected to further promote the growth of Danone’s cross-border products.

Pay attention to “snack generation” (wechat: foodinc) “and reply to” Danone “to see the wonderful news.