Three squirrels, double 11, four core channels, the first in all kinds of snacks

Three squirrels released the double 11 war report today, saying that on the double 11 this year, the brand won the first place in the whole category of snacks in the four core channels of tmall flagship store, tmall supermarket, JD self operated flagship store and JD pop flagship store. The company’s brand, Xiaolu Lanlan, has won the first in the sales of tmall baby snacks for two consecutive years, and the first in the sales of baby snacks in the whole network for 14 consecutive months. (issued by the company)

According to the comprehensive data of the major electricity supplier platforms, Erie not only won many first names in the user, marketing, product tiktok, Tmall, Jingdong, jitter, etc., but also gained a dairy market share of TOP1 on the double 11 day. At the same time, as of November 11, Yili’s B2C normal temperature milk market share of the whole network continued to lead the industry, “locking in the first online normal temperature milk market share in 2021 in advance”. (issued by the company)

According to the latest war report, as of 0:00 on November 12, 2021, the whole brand and network sales of Thomson Beijian were 600 million yuan, a year-on-year increase of 38.3%. Among them, the sales of tmall and JD Thomson Beijian’s official flagship stores both exceeded 100 million, ranking first in the sales of many categories of brands, and won the double 11 “double champions” of JD and tmall for three consecutive years. (Yibang power)

Miss you very much: the price of the company’s terminal products will not rise for the time being

Today, I really want you to say on the investor interaction platform that the company, as a leading enterprise in the field of red dates, has been actively performing its social responsibility, and the price of the company’s terminal products will not rise for the time being. (Daily Economic News)

This morning, Nongfu mountain spring rose sharply by 8% to HK $43.85, a new high in nearly three months, with a total market value of HK $492 billion. Da Mo issued a report, raising the earnings per share forecast of nongnongshan spring in 2021, 2022 and 2023 by 4% respectively, raising the target price from HK $40 to HK $41, and the rating is “in line with the market”. (Tencent self selected shares)

Yesterday, Aladdin holding group and bainmei signed a strategic cooperation agreement through video connection. The two sides cooperate to establish and operate the bain American investor club and consumer community on the social networking of the social economic ecological platform, and jointly promote new retail of the community. In the future, Aladdin will also expand cooperation in more fields with beinmei. (E company)

Haoliyou enters the Expo and displays a variety of new products

Entering the Expo this year, haoliyou exhibited haoliyou schools from all over the world, ah! Potato, potato wish, many fish and other billion yuan brands have also launched differentiated new products, and the newly launched breakfast substitute brand pine meat pine cake has also attracted attention. (issued by the company) 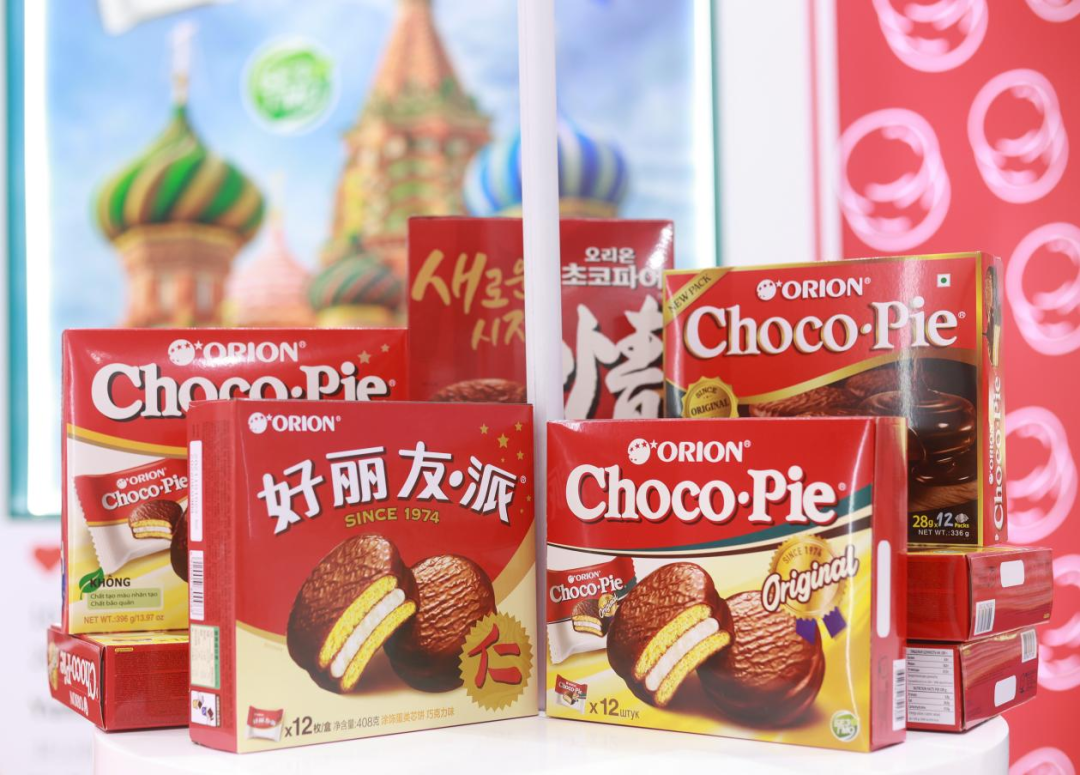 Daily Youxian yesterday released its third quarter performance report as of September 30, 2021. The report shows that the total net revenue of daily Youxian in the third quarter was RMB 2.122 billion, a year-on-year increase of 47.2%, and the net loss attributable to common shareholders was RMB 974 million, with a year-on-year increase in net loss. （36Kr）

“Frog to Da” completed round a financing

The Beijing News reporter learned that the founder of bullfrog food category “Rana laida” has completed round a financing. The investors are Jue fund and tomato capital. It is understood that after financing, “ranlaida” will be distributed from two lakes, Jiangsu and Zhejiang, Guangdong and other regions to other regions in the country, with a target number of 500 stores in 2022. (Beijing News)

Two consumers from California said they found subway tuna fishy – it doesn’t actually contain tuna, but other fish. The tuna lawsuit was first filed in January. The new version accuses subway of misleading the public about its tuna sandwich and claims that the sampled tuna contains trace amounts of chicken, pork and bovine DNA. A subway spokesman denied the claim, saying the tuna in the sandwich shop was “high quality”, “wild fishing” and “100% tuna”. (Wall Street Journal)

Hershey will spend about $1.2 billion to acquire snack brands

Yesterday, Hershey said it would complete its $1.2 billion acquisition by the end of this year by dot’s home pretzels, a snack company, and its co manufacturer pretzels Inc. It is reported that the merger transaction will become the second largest transaction in Hershey’s history. （Food Dive） 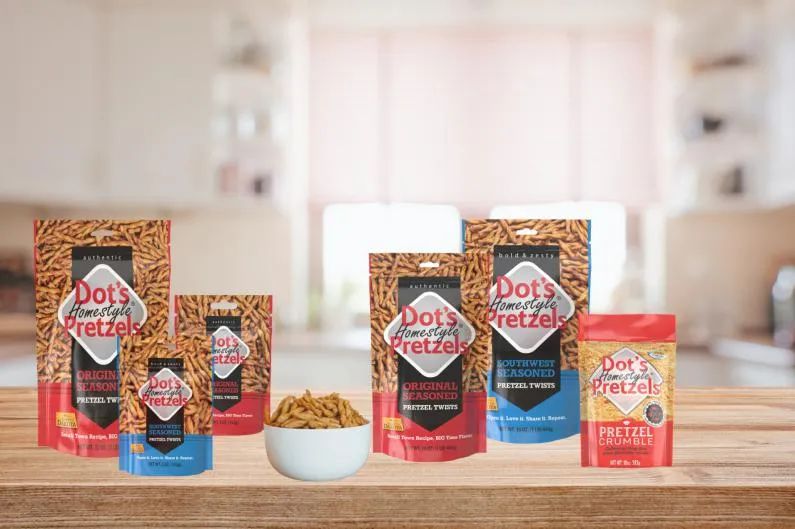 General mills is said to be selling its brands

According to Bloomberg News yesterday, people familiar with the matter disclosed that general mills is considering selling its canned soup brand Progresso and instant meal brand helper for $3 billion. (Reuters)

Danone promotes the full adoption of sustainable packaging in Australia

Danone announced that it plans to use the Australian recycling label (ARL) for a full range of products produced in Australia by the end of 2023. Danone started to use ARL in early 2021. At present, about 40% of its products use the label. （Food & DrinkBusiness）

Securities Daily comment: Double 11 should no longer take the turnover as the standard

Today, the Securities Daily published an article saying that under the guidance of the new development concept, the “double 11” should no longer take the turnover as the standard, but should speed up the switch from marketing orientation to technology orientation. It is hoped that one day, “double 11” will change from traffic war and sales war to “science content” war, and become a festival for platforms and businesses to display the achievements of “innovation, coordination, green, openness and sharing” in the past year. (voice of Securities Daily)

Yesterday, the international market Institute of the Research Institute of the Ministry of Commerce released the report on the logistics industry internet promoting the development of the real economy. The report points out that the “double 11” rookie logistics has created a full link carbon reduction sample including green packaging, green storage, green technology, green circulation and green recycling. According to the calculation of Central Joint Certification Center (CEC), if a package can go through the complete green logistics link of rookies, it can reduce carbon by more than 1000 grams.

On the day of double 11, the number of express mails processed across the country hit a record high

According to the monitoring data of the State Post Office, from November 1 to 11, China’s postal and express enterprises handled 4.776 billion express mails, a year-on-year increase of more than 20%. Among them, 696 million express mails were processed on November 11, a record high. （36Kr）

According to UN news, the FAO predicted on the 11th that the global food import cost would reach a record high of US $1.75 trillion in 2021, an increase of 14% over the previous year. This round of increase is mainly due to the overall increase in the price level of grain commodities in international trade and the tripling of freight. (CCTV)