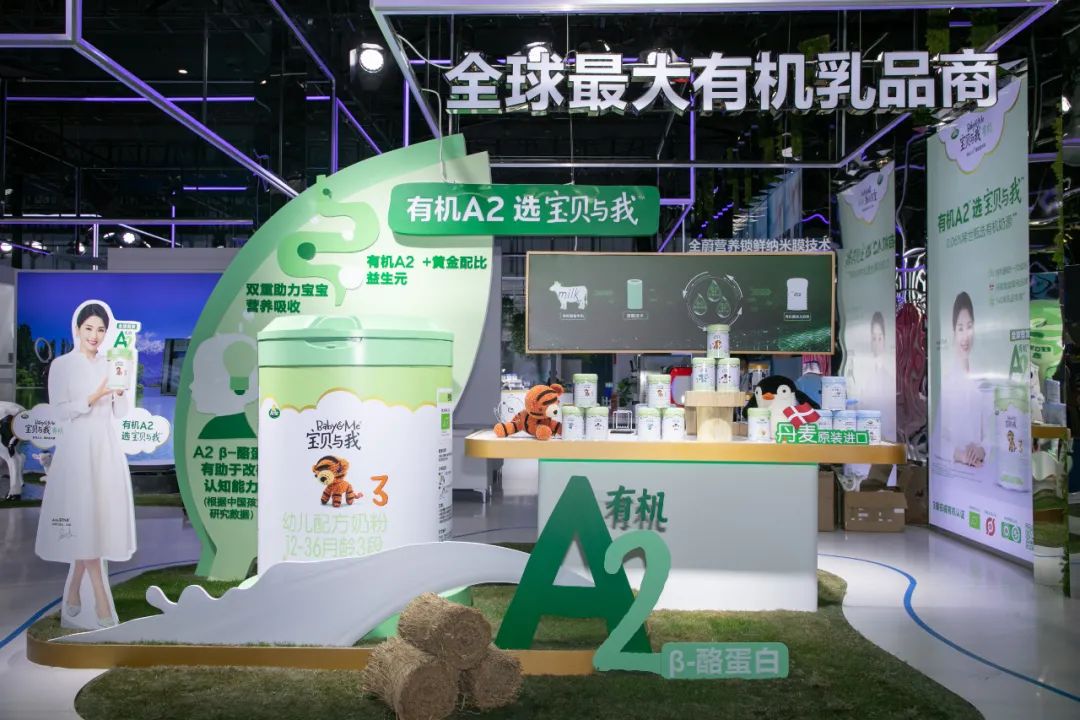 Xiaoshidai learned that during the Expo in early November, Arla Arle exhibited the above upgraded new products for the first time. “At present, organic milk powder is still one of the fastest growing segments in China’s infant formula market.” the head of the company’s milk powder business believes that Arla baby and I ® The competitive advantage of organic milk is that it has the world’s leading organic milk source, which is also the premise to ensure the continuous and stable production of organic milk powder.

According to the data, Arla baby and I

Xiaoshidai once introduced that in May this year, Arla Arle launched the “organic 3.0” strategy. On this basis, the company developed Arla baby and me for its organic milk powder series ® A new upgrade has been carried out. 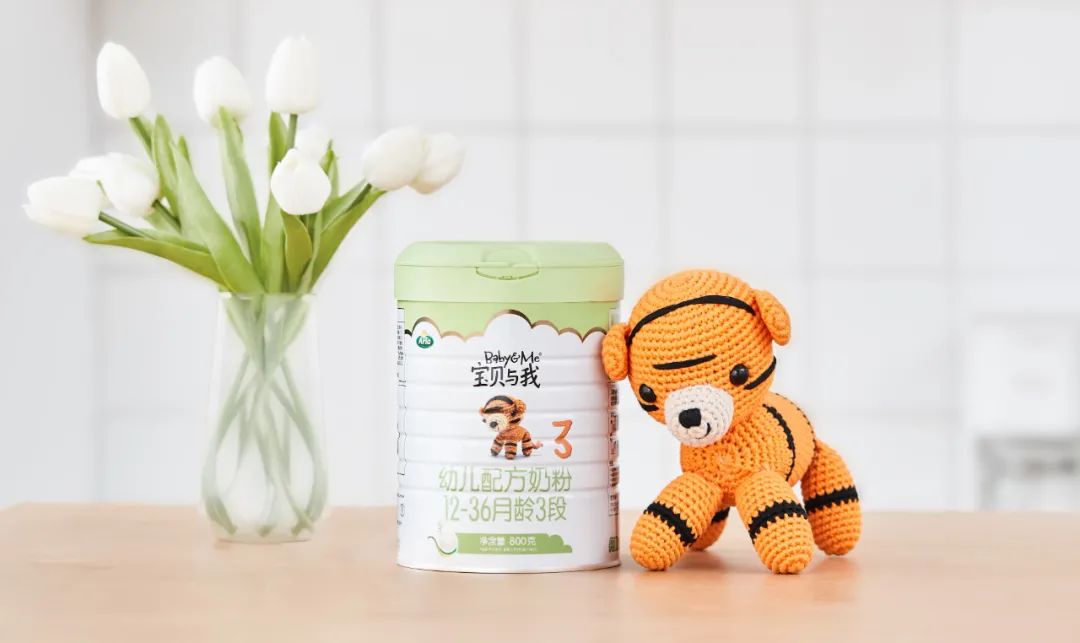 It is worth noting that at the Expo, the company also showed the next generation of organic milk powder products produced by innovative processes, using the “Quanwei nutrition locking fresh” nano membrane technology, obtaining liquid lactose and whey and other ingredients through membrane filtration, which are directly used in the production of milk powder to reduce the nutrient loss caused by repeated thermal processing. It is expected to be officially launched on the market in two years.

In addition, formula upgrade baby with me ™ Nutritional synergy plus formula.

“We found that besides organic, young Chinese mothers also have a high demand for formula. In recent years, nutritional elements such as MFGM milk fat globule membrane, prebiotic combination and DHA have also become the criteria for young parents to choose milk powder.” Arla Arle said that the new product is based on the concept of “nutritional synergy and increase whole brain development”, The nutrients in the formula have been upgraded.

In order to seize the 20 day golden period of double 11 sales from October 20 to November 11, the above-mentioned new products have stepped up the distribution of goods online and offline from the end of September to the beginning of October.

“Offline general trade channel, Arla baby and me ® A full range of organic products completed the sales during the double 11 period last year on November 7. Before November 10, baby and I ® All products of Lanxi series products in East China warehouse were sold out ahead of schedule. “The above-mentioned person in charge of milk powder business also said that the number of sales cans of star products of the company increased by 160% year-on-year. 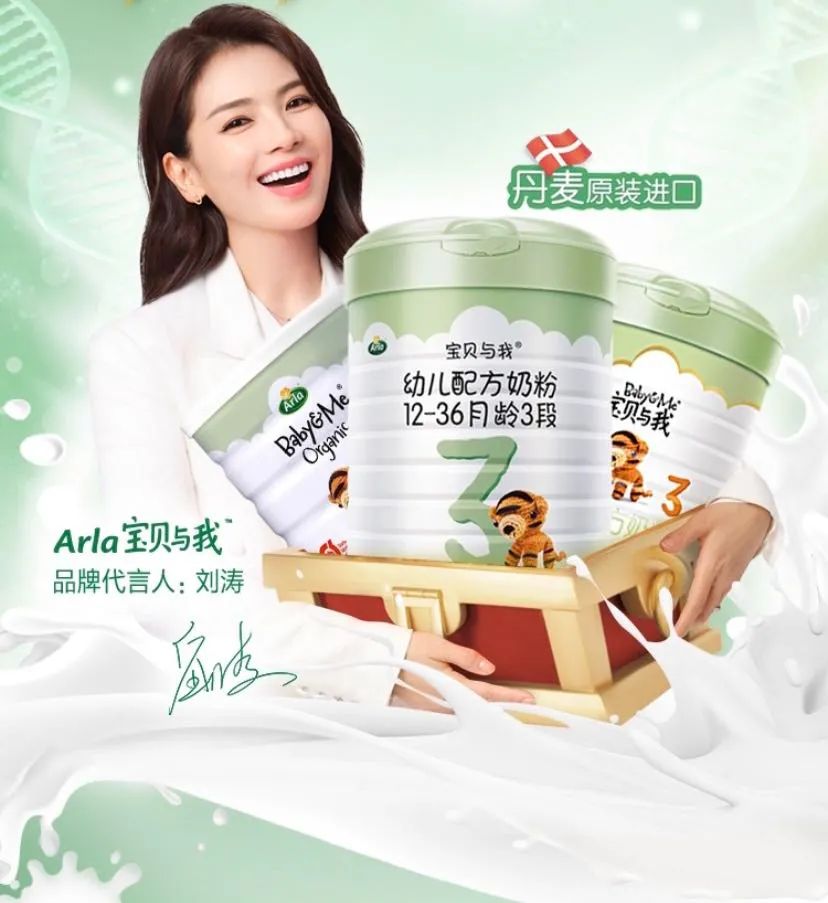 According to the relevant person in charge of Arla Arle milk powder business, the baby and I after upgrading the organic A2 milk source ® Organic series is “the first Chinese version of fully imported organic A2 product in line with the national standard”, which is expected to lead the high-end organic milk powder segment.

In fact, under the fierce competition in the domestic infant formula market, Arla baby and I firmly grasp the organic advantages ® It still continues the previous growth trend. According to the data provided by the company, from January to October, the sales volume and sales volume of the company’s baby matching products increased, including baby and me ® Organic sales increased by 24% year-on-year, baby and me ® Lanxi achieved a year-on-year sales growth of 27%. 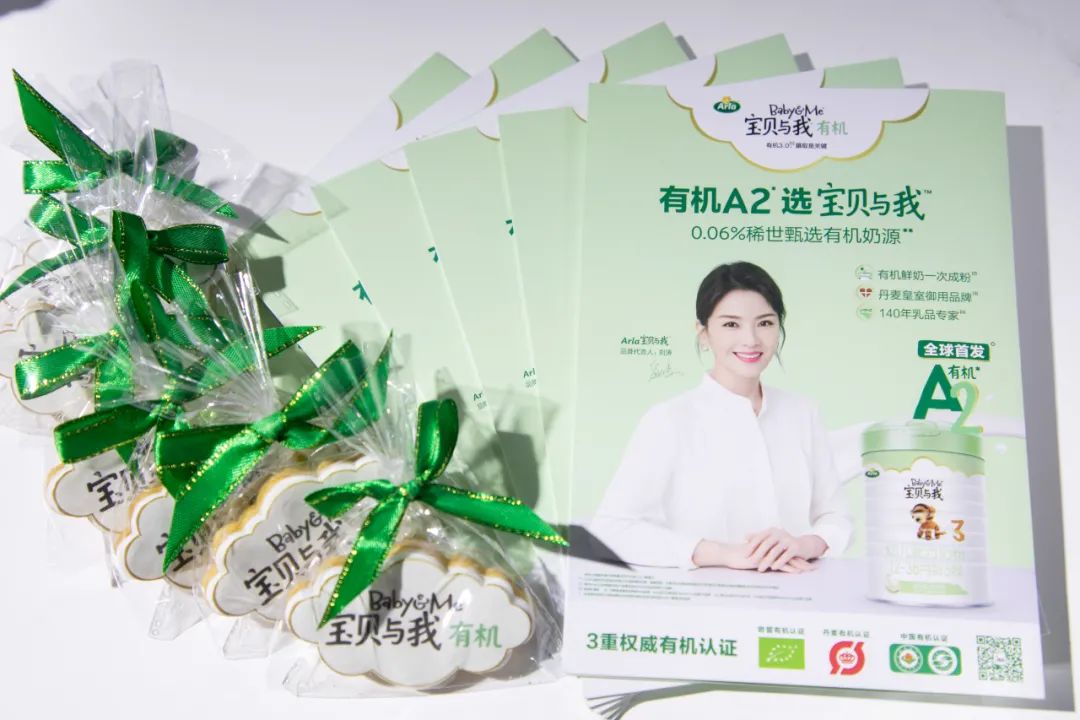 Pay attention to “snack generation” (wechat: foodinc) “and reply to” Arla “to see the wonderful news.