Today, Jianhe group recently disclosed its performance in the first nine months of this year, showing a total revenue of 8.096.4 billion yuan (RMB, the same below), an increase of 4.2%; Mainland China’s revenue was RMB 6.422.3 billion, accounting for 81% of the group’s total revenue.

In the environment of fierce competition in the infant milk powder Market in mainland China and the gradual decline of newborn demographic dividend, Jianhe’s infant formula sales still increased by 4.5% year-on-year in the first nine months of this year. Sheep milk powder maintained a high growth momentum, with sales recording a year-on-year increase of 67.2%.

Thousands of new mother and baby stores have been opened

According to Jianhe’s financial report, by category, the overall sales revenue of the group’s milk powder business in the first three quarters of this year was 3.717 billion yuan, a year-on-year increase of 4.5%. At the same time, it maintained a stable market share in the infant formula milk powder Market in mainland China. According to Nielsen’s data, Jianhe group ranked 7th in China’s infant formula milk powder in the nine months ended September 30, 2021, with a market share of 6.1%.

The company pointed out that in the face of the challenges brought by the trend of birth rate, such as increased industry competition, Jianhe continued to promote the new channel strategy in the mainland market of China, and opened up more mother and baby stores and other offline channels in low-level cities. In the first nine months of this year, the company’s store network increased year-on-year to 73795 sales points, including more than 10000 new mother and baby stores. 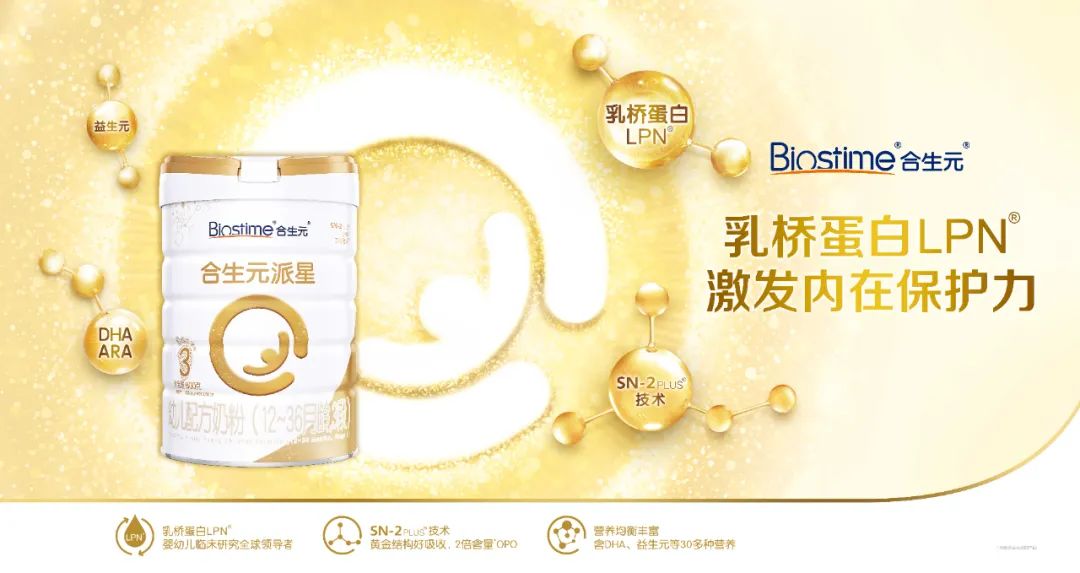 It is reported that in the recent double 11, the total sales volume of heshengyuan in tmall increased by 15% year-on-year, and continued to be among the 100 million yuan club. Two hours before the double 11, heshengyuan infant formula ranked fourth in tmall milk powder industry, and Gmv on JD platform increased 24 times year-on-year; Vipshop milk powder industry ranked fourth. 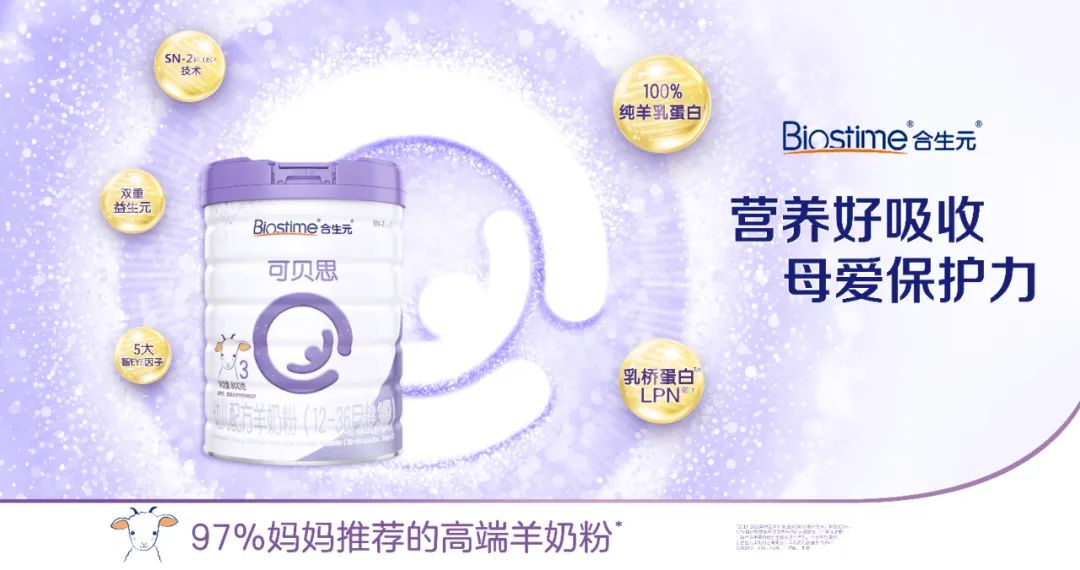 The probiotic business of infant nutrition and care products sector increased sharply last year due to the epidemic. Since this year, the sales growth of this business sector has been affected by the high base effect, but it has gradually declined since the third quarter of this year. In order to grasp the rising trend of children’s nutrition supplement consumption, synbiotic probiotics also launched children’s Probiotic chewable tablets. The company expects that the decline in sales of this business will be further narrowed in the fourth quarter, and expects the probiotic business to achieve sustained and long-term growth.

As one of the three pillars of Jianhe group, the adult nutrition and nursing supplies sector achieved an overall sales of 2.933 billion yuan in the first nine months of this year, and the sales in mainland China accounted for 61.8% of the total revenue of this business.

Swisse’s sales in mainland China increased by 8.7% year-on-year, of which the general trade business recorded a high growth of 44%. The large single products of the brand, such as calcium tablets, men’s vitamin tablets, liver protection tablets, collagen Shuiguang tablets, grape seeds, whey protein powder and so on, all sold more than 100 million. 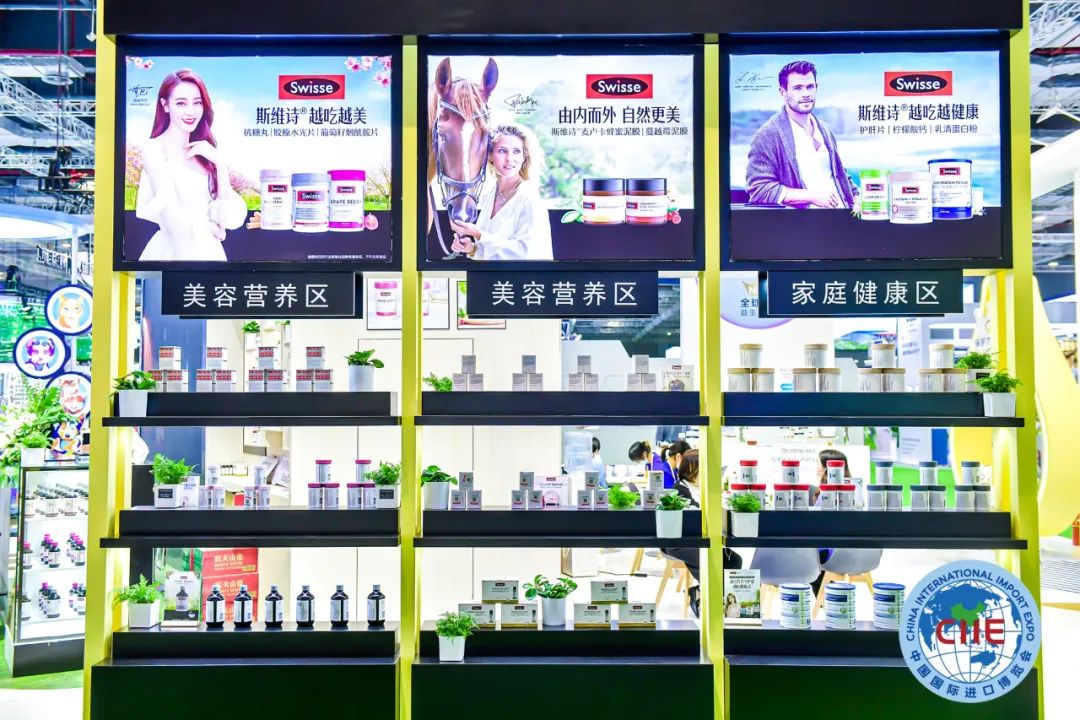 Jianhe financial report pointed out that Swisse continued to occupy the first place in the online vitamin, herbal and mineral supplement market in mainland China, with a market share of 5.8%. At the same time, in the first three quarters, the brand has expanded offline to 36000 sales points.

Xiaoshidai learned that Swisse ranked first in the sales list of several online e-commerce platforms such as tmall, jd.com and koala shopping. During the recent Expo, Swisse’s lifestyle nutrition brand Swisse me and children’s nutrition and health products brand little Swisse also exhibited a number of new products, hoping to enter the healthy snack market by targeting different segments of the population. 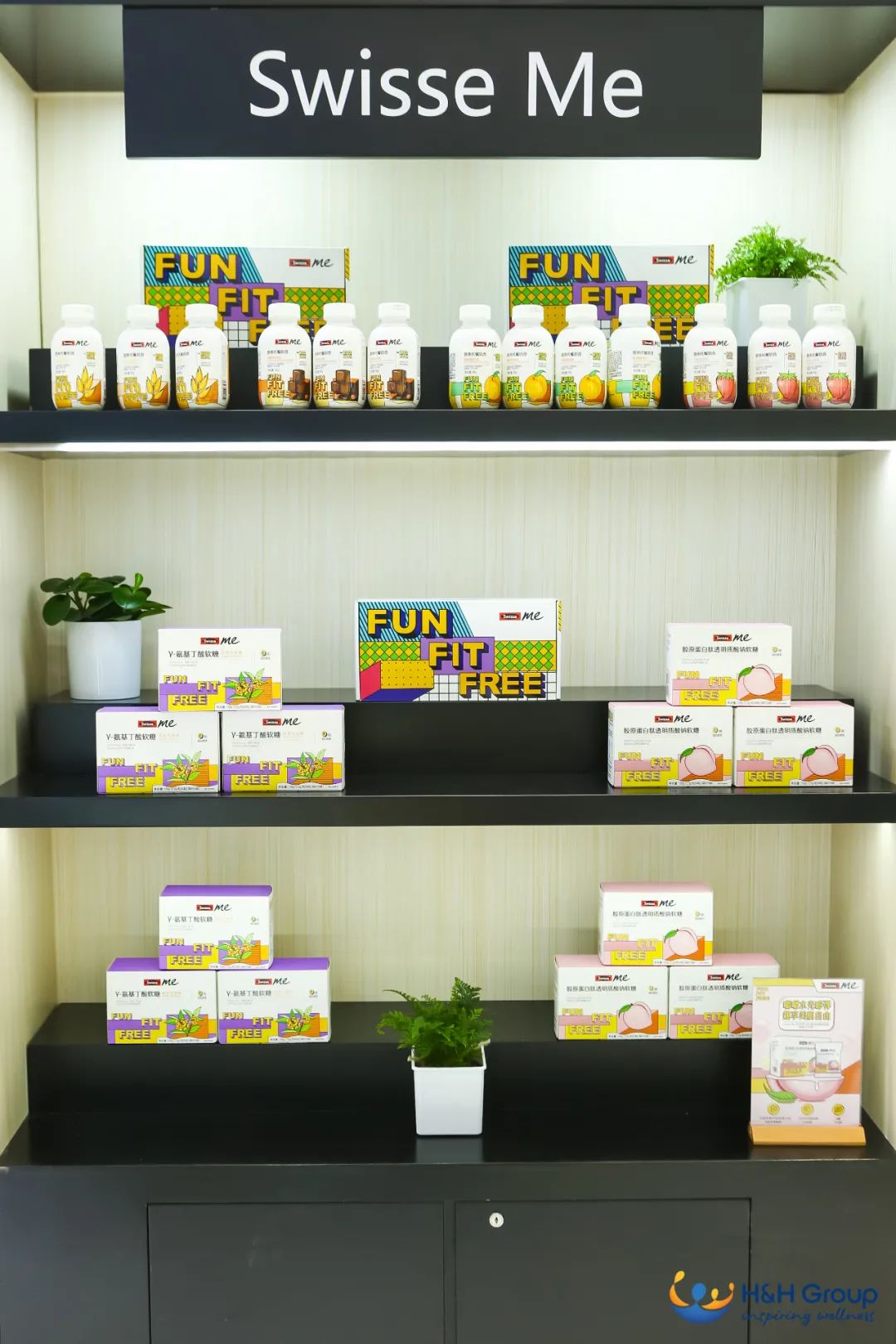 “In the future, the group will continue to strengthen brand exposure, introduce ‘blue hat’ single products and localized innovative products, and actively embrace new opportunities under the dual cycle supply chain by relying on the new tax-free project of high-end cross-border nutrition and health products in Hainan free trade port and the ‘spillover effect’ of the Expo,” the company said.

It is understood that Swisse achieved a year-on-year growth of 3.9% with the success of the strategy of refocusing local consumption in the ANZ market.

It is worth noting that Jianhe group’s pet nutrition and care products business, which has been established for the shortest time, has also achieved sales of more than 100 million in just six months. According to the financial report data, the business segment achieved an overall sales of 345.3 million yuan in the first nine months of this year, of which the revenue contribution of China increased significantly, accounting for 41.1%. 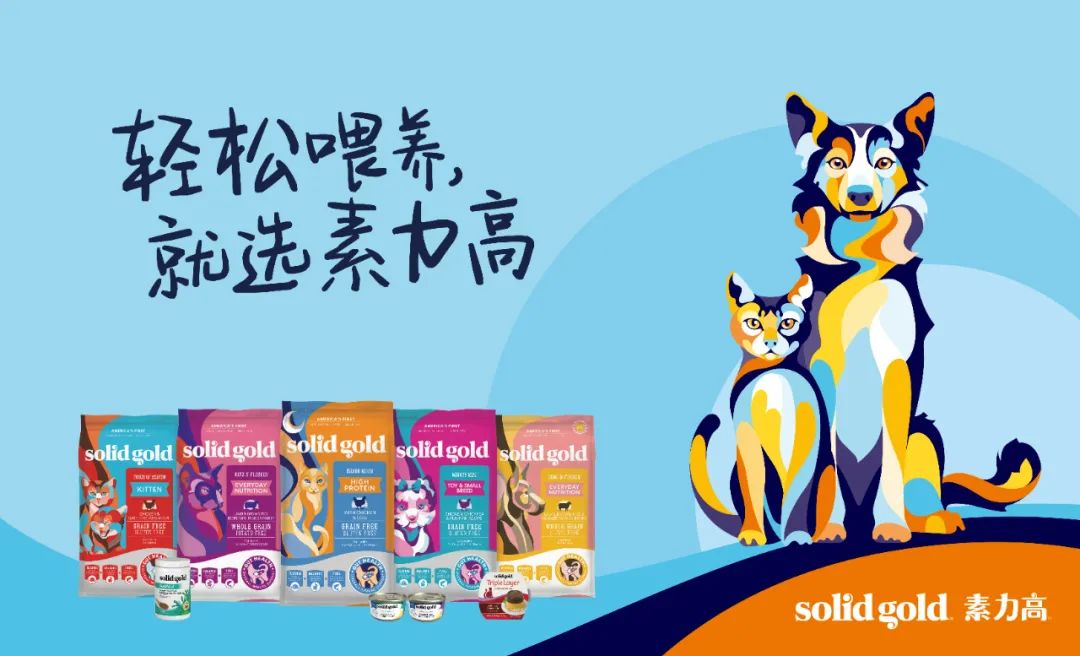 Suligo officially launched the Chinese market in April this year and achieved sales of 142 million yuan in the six months ended September 31 this year. The brand also cooperated with South China Agricultural University and other institutions to carry out scientific research cooperation and set up suligo pet nutrition research center. According to the double 11 battle report, suligo ranked first in the imported cat food stores on tmall platform and the imported cat food items. Meanwhile, the brand of JD platform increased 50 times year-on-year.

The company also disclosed that it has officially completed the acquisition of American high-end pet supplement brand zesty paws on October 4. In the future, it will further strengthen the existing pet nutrition and care product portfolio and seize the market share of high-end pet nutrition and pet related products.

Pay attention to “snack generation” (wechat: foodinc) “and reply to” Jianhe “to see the wonderful news.