In Shanghai, which has the highest density of coffee shops in the world, Starbucks opened a new store to share meeting rooms and business communities. The snack generation noticed that the Starbucks store located in the office building of Raffles square in Shanghai has added functional areas such as small meeting rooms and single person office areas.

“This is our first Starbucks shared space concept store in mainland China.” in response to the snack generation’s query today, Starbucks said that the store hopes to create a multi-functional, flexible office and business social space.

Cai Delin, CEO of Starbucks China, said in a briefing today that in the future, we hope to work together with partners to continue to explore more new scenes, new functions and new ideas in the third space.

Next, let’s take a look at the details.

The snack generation noticed that the Starbucks store, which focuses on sharing office features, has a total area of about 200 square meters and has nearly 100 seats.

What is most different from other Starbucks stores is that the store is not only located in the office building area, but also the exclusive space designed for the needs of different groups such as business, social networking, personal office and leisure parties. The store is divided into four functional areas, including private charging conference room, semi open single person office area, sofa area convenient for multi person discussion, and leisure area for short rest. 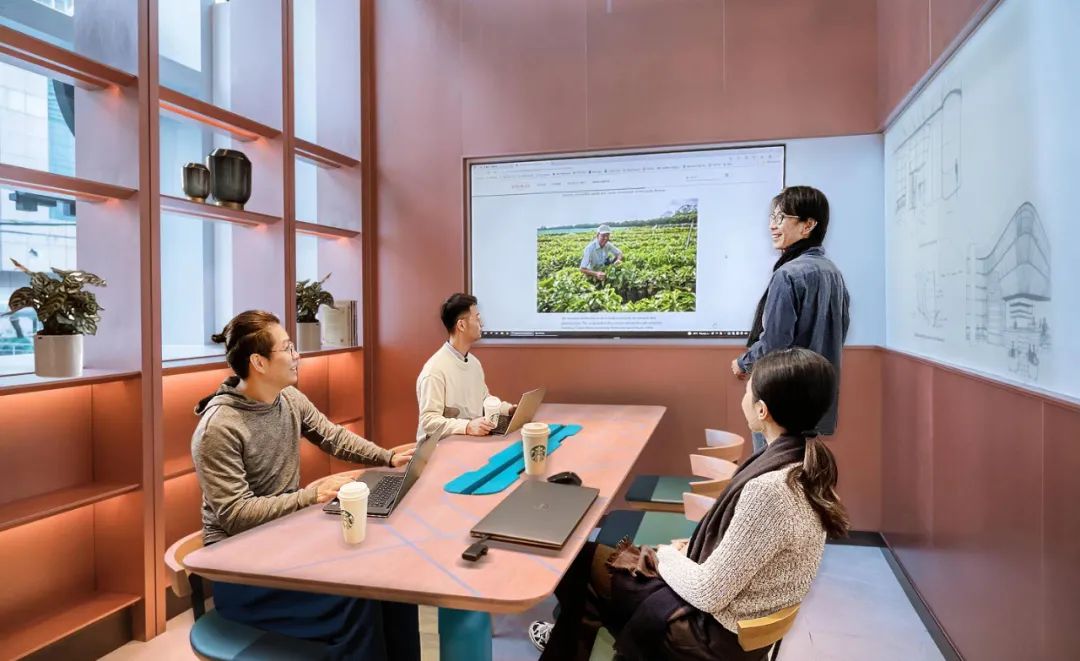 Among them, the charging conference room in the store is divided into a small negotiation room for 4 people and a conference room for 8 people. The charging standards are 50 yuan per hour and 180 yuan per hour respectively. In order to ensure privacy, the meeting rooms adopt noise reduction design, and the large meeting rooms are also equipped with projection screens and other equipment.

It is reported that the shared space in the new store is jointly built and operated by Starbucks and Yiqiao bridge +, a flexible space and business community platform of Cade group. Customers who need to use the conference room can book through Cade app or Yiqiao applet. Customers who book the meeting room can also book coffee and meals in advance through Starbucks wechat applet, app and other channels, or scan the QR code on-site order in the meeting room.

In addition, almost every seat in the open space of the above stores is equipped with a power socket, and most desktops are equipped with reading lights.

Interestingly, the store soon attracted a large group of “atmosphere groups” to punch in and share on multiple social platforms.

Some netizens in Shanghai left a message on the public comment that the transformed store “absolutely solves the pain points of office people”. Netizens in some other cities also expressed their expectations for the shared space concept store and expressed the hope that their city will usher in this new store type as soon as possible. 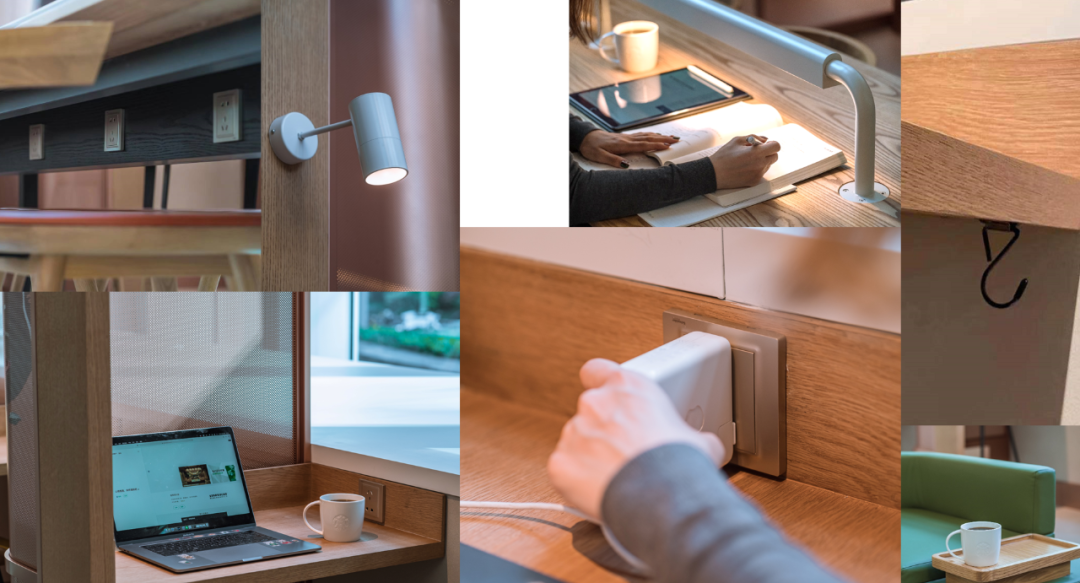 However, Starbucks has not disclosed its plan to open a shared space concept store in China, but said that it “believes that working easily and flexibly anytime and anywhere is a new lifestyle and attitude, and it is also an emerging market segment”.

It is reported that at present, Starbucks operates more than 900 stores in office business districts all over the country. The company describes the shared space concept store as a new way to serve customer groups in these communities.

In fact, the Starbucks shared space concept store in Shanghai is not unique to the Chinese market.

As early as last March, Starbucks took the lead in launching a new store smart lounge in Japan, “hoping to cope with more and more diversified working methods”. The store is also equipped with business office space, including semi enclosed space, single seat and large table for multi person meetings. At the same time, all seats will be equipped with charging ports and mobile power rental services. 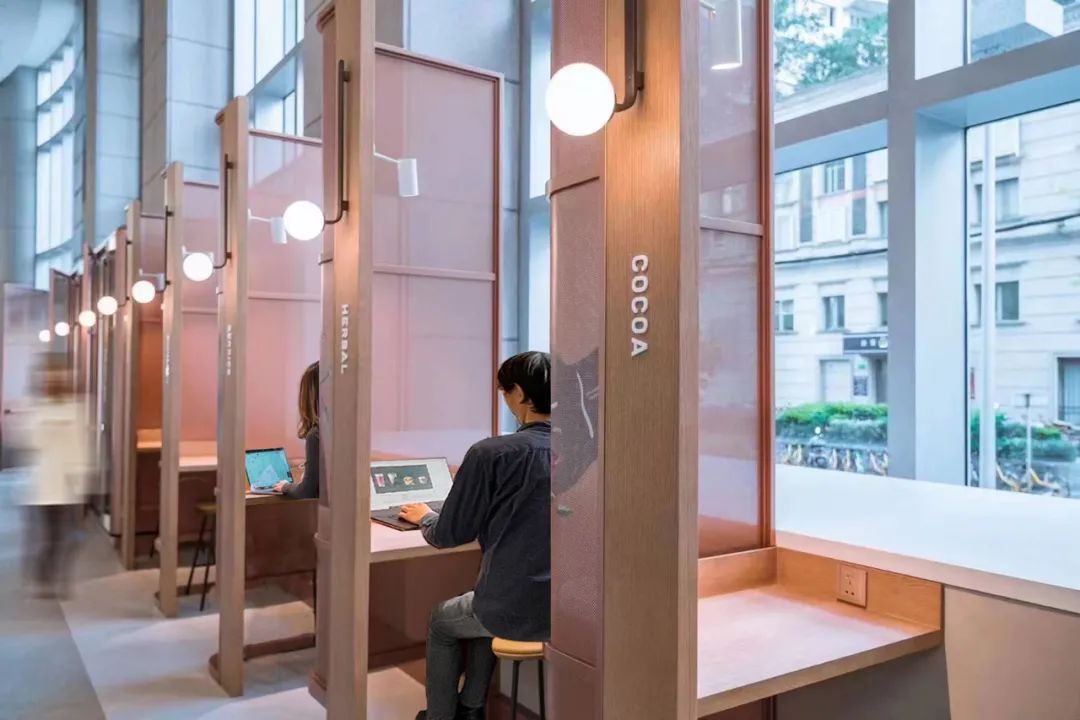 At present, Starbucks, which has launched the concept store of shared space in China, undoubtedly hopes to bring higher growth space for itself by seizing the new consumption trend in the post epidemic period. “As a shared space concept store, the design details of this store fully consider the needs of mobile office workers, and strive to create a relaxed and pleasant working environment close to home office,” Starbucks said.

Since the emergence of the epidemic last year, many domestic companies have begun to use a more flexible mobile office mode. Coupled with the existence of the “atmosphere group” in Starbucks stores, Starbucks has begun to pay more attention to the needs of subdivided people and scenes while advocating the “third space” to a certain extent. 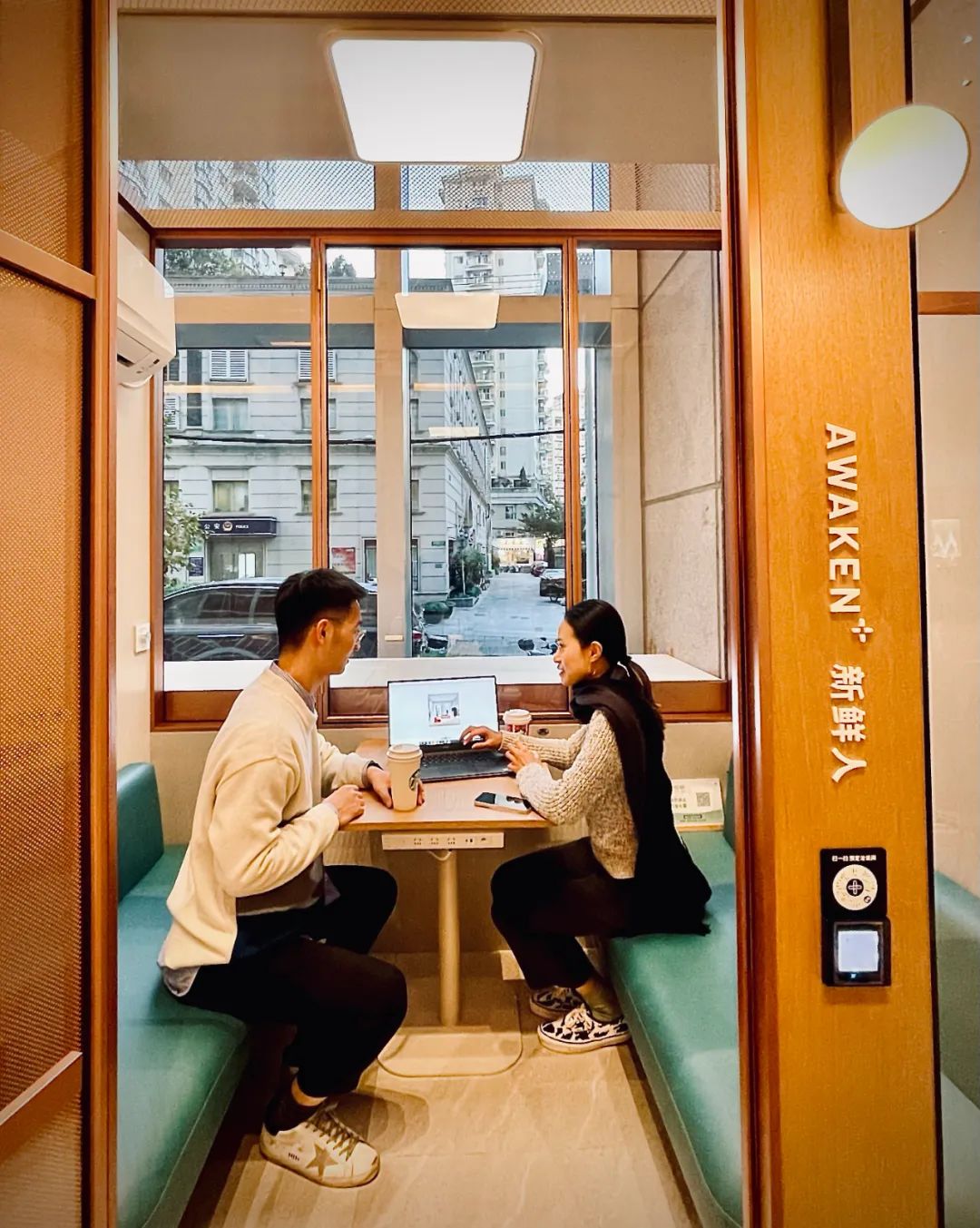 Xiaoshidai once introduced that Cai delis, who served as CEO of Starbucks China in October this year, said at the annual performance meeting of fiscal year 2021 that despite the uncertainty of the epidemic, Starbucks China business is committed to recovery. He also said that Starbucks China will seize key opportunities, empower future growth and expand sustainable competitive advantages by improving customer participation and experience.

According to the financial report data, Starbucks China recorded a record net increase of 654 new stores in fiscal year 2021, including a net increase of 225 in the fourth quarter.

For the newly opened Starbucks shared space concept store, Cai Delin described it as “the first step for Starbucks to join hands with partners and explore multi-functional shared space”. The innovation of this store will bring new imagination and possibilities to the development of Starbucks’ store network in mainland China.

Will it become an industry trend?

So, will the “shared office space” business favored by the global coffee chain giant Starbucks bring a new trend in the catering industry or coffee shops?

“It’s always good for giants to try to develop new business. What if they find new opportunities? At least as a consumer, I’ll prefer the shared space of new Starbucks stores.” a senior person in the catering industry told xiaoshidai that many times, the exploration of business by industry giants is easy to be “viewed under a magnifying glass”. 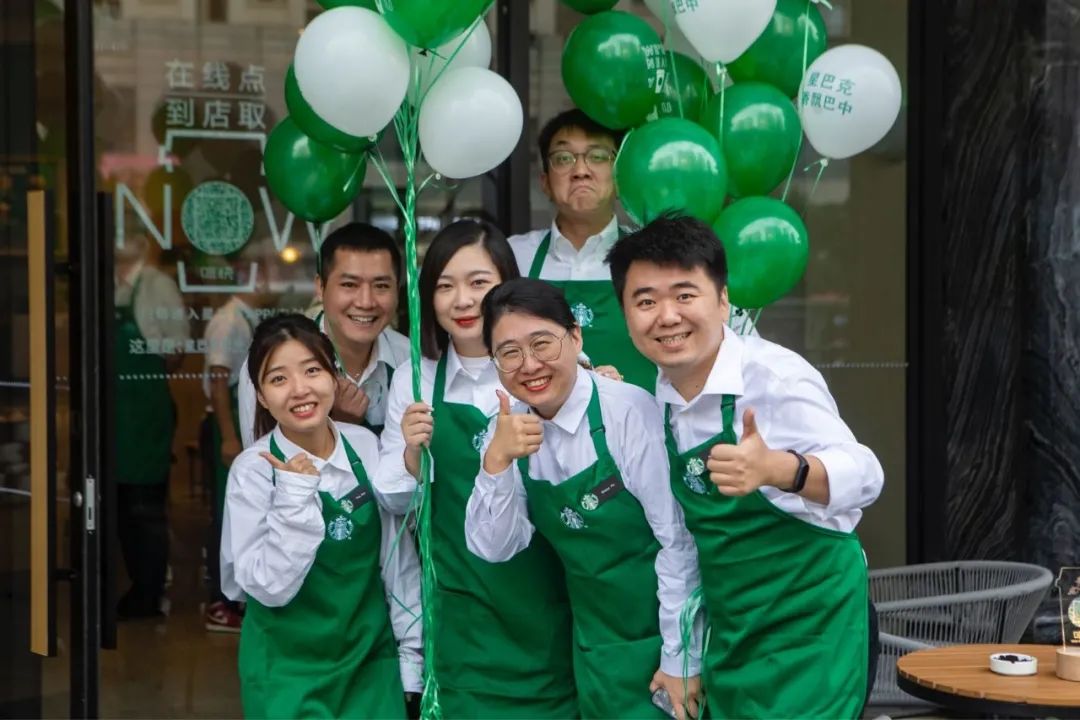 In his view, Starbucks, as an industry giant “testing the water” new business, may want to explore boundaries or improve brand imagination, “but it may not be out of pure economic considerations”.

As for whether this approach will attract other coffee shops or tea shops to “follow suit”, the person believes that if it is a small brand, there is a great risk of blindly following suit, and the key is to copy the “successful model”.