The following news broke the stalemate.

Today, xiaoshidai learned from new hope that the “plant expectation” plant meat project it participated in started in Chengdu yesterday. It is worth noting that the latter has set an ambition to become the largest supplier of vegetable meat in China.

This means that the new hope group, which focuses on animal husbandry, is betting on the “meat” supply at your and my tables. 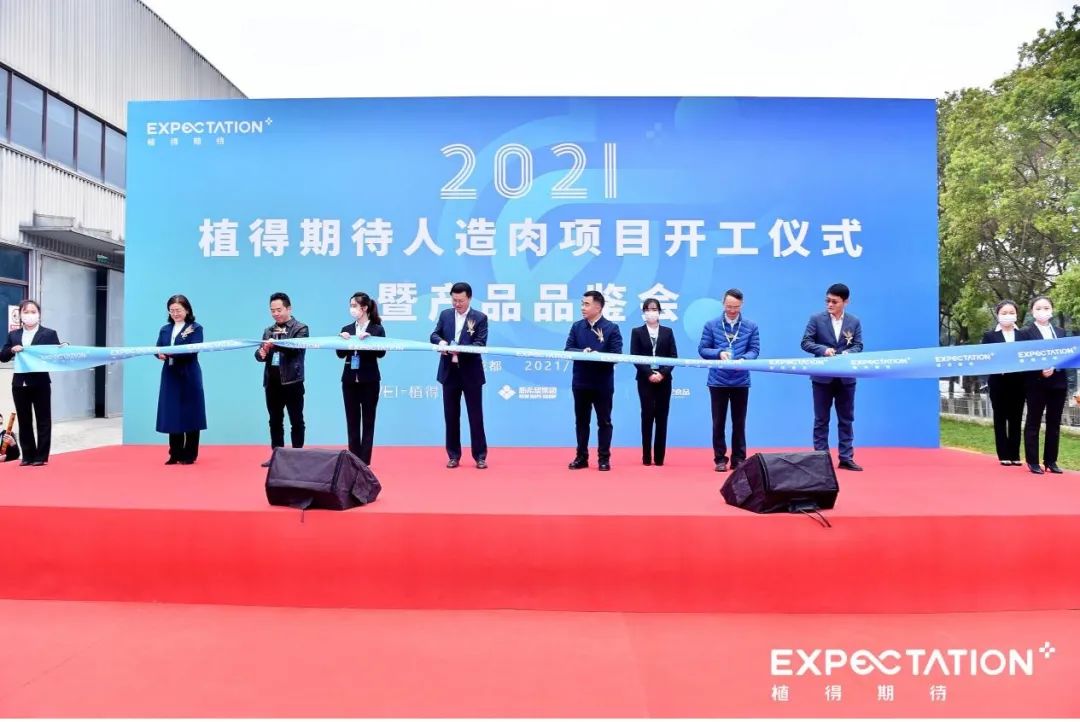 According to a circular of the company, yesterday morning, Sichuan zhidewang Biotechnology Co., Ltd. held the commencement ceremony of plant meat project and product appreciation meeting in the enterprise’s own production and R & D plant. Xi Gang, President of grassroots Zhiben group, and LV Jingang, chairman of Huiji food attended.

After checking the industrial and commercial data, the snack agent learned that the company has three major shareholders, including Sichuan Huiji Food Co., Ltd., Xuanhe (Shanghai) Food Trade Co., Ltd. and Chengdu Shibu Fangcao enterprise management center (limited partnership). Among them, the registered capital of Huiji food accounts for 75%, which is a leisure food enterprise. New hope acquired the equity of Huiji food in 2019. 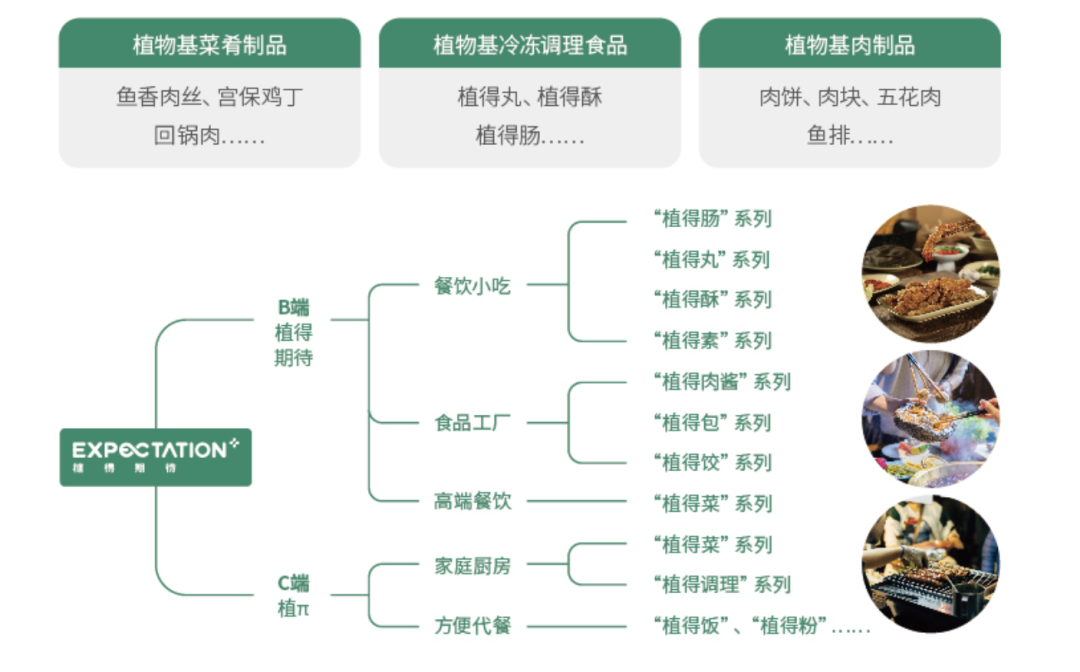 In the above notification, up to now, the plant equipment has been commissioned, and 16 SKUs of four products, namely, plant sausage, plant meatball, plant crisp and plant meat pieces, should be arranged. “In the next step, Zhide looks forward to focusing on the objectives and tasks, strengthening overall planning and coordination, implementing the division of responsibilities, integrating resources from all parties, going all out to develop new products, trial production and production in succession.”

Xi Gang, President of grassroots Zhiben group, who attended the event, said that at present, Chinese people’s demand for nutrition has gradually changed from “strong nutrition” to “balanced nutrition”, which is a long-term positive factor for domestic consumers to choose plant-based products in the future. “

The snack generation noticed that at the tasting meeting, many of the products displayed by the company were very Chinese (as shown in the figure below). Zhong Wei, general manager of Zhide expectation, said that a strategic plan suitable for catering categories in Sichuan has been formulated by using a variety of plant proteins and five product matrices. 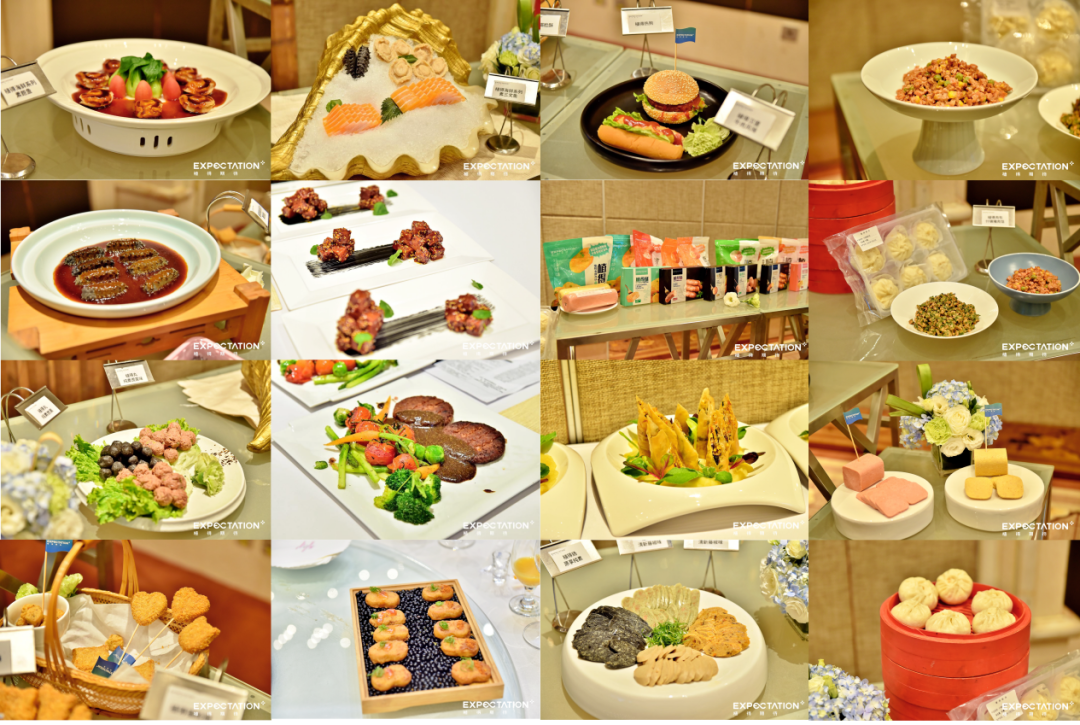 Some products of plant meat tasting

This may mean that the two food giants at home and abroad are likely to face each other in the future “plant meat” market. 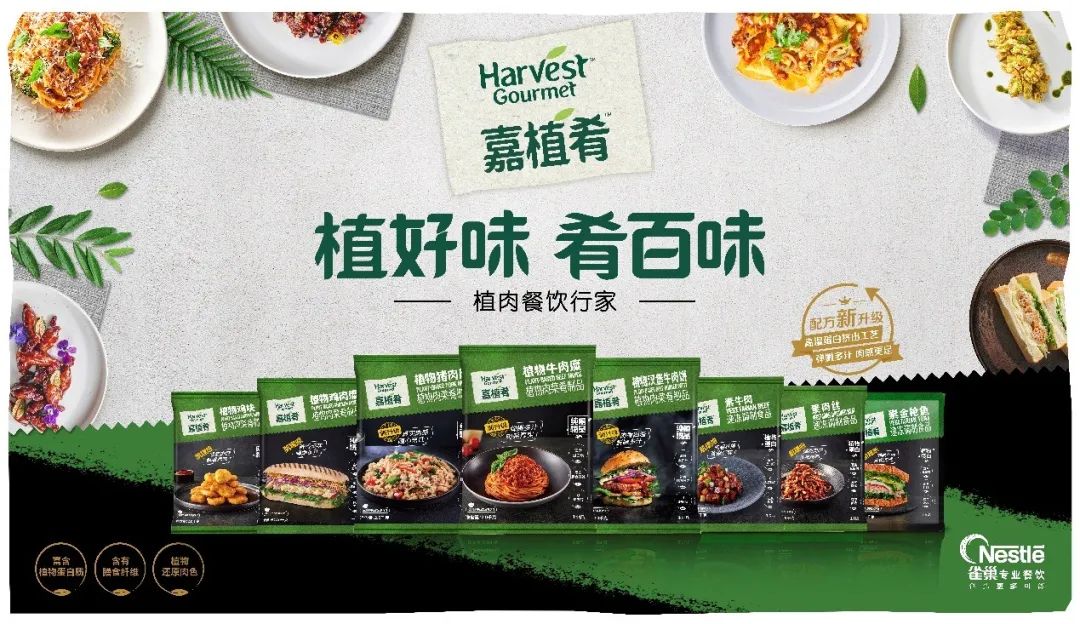 “We hope to introduce the new category of vegetable meat in the way that Chinese consumers are most familiar with.” the relevant person in charge of Nestle said that the starting point of this strategy is that nestle believes that Chinese catering can undoubtedly occupy the table consumption of Chinese families more frequently than large steak and other products.

Compared with new hope, as a food giant across the sea, Nestle hopes that its products can become more suitable for the tastes of Chinese consumers and the application of Chinese food. A major competitive advantage of the company is its global R & D network and new technology support in the field of plant meat. 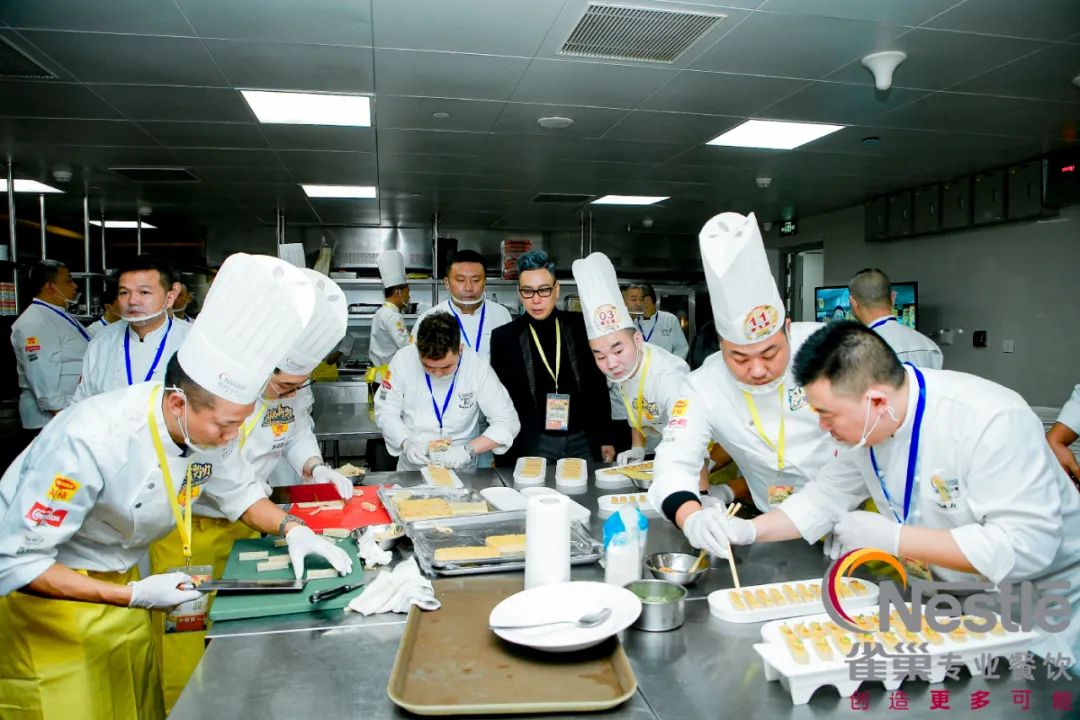 In addition, statistics show that among Nestle’s plant-based products, plant meat accounts for more than 200 million Swiss francs in sales, and the group’s investment in plant protein has accounted for 10% of the total R & D expenses.

Although new hope did not disclose its relevant R & D investment data, Zhide expectation made a long list, hoping to indicate the R & D resources it relied on, including the plant-based health food research center of Sichuan University, new hope Boston Research Institute, grassroots Zhiben nutrition and Health Research Institute and the technical team in Taiwan, Even the YIHAI KERRY R & D platform where the golden dragon fish is located.

“At present, the domestic plant-based industry is starting rapidly, but the supply chain system is not yet mature, and consumer brand awareness has not been formed.” Xi Gang also believes that with the guidance of international carbon emission policies, the demand for alternative protein, and people’s attention to dietary health and yearning for a better life, I believe that plant meat products will enter catering stores faster, Walk into the people’s daily dining table.

Nestle said that its nestle professional catering business will create all-round innovation from the four dimensions of products, services, business models and solutions, so as to highlight its competitive advantage. “Nestle’s plant-based business has a global R & D network. Whenever new products are launched in other markets, the Chinese professional catering team will actively study and verify them. Once products suitable for the local market are found, they will be introduced quickly.”