This year, “foreign wine” are going out of a new market. 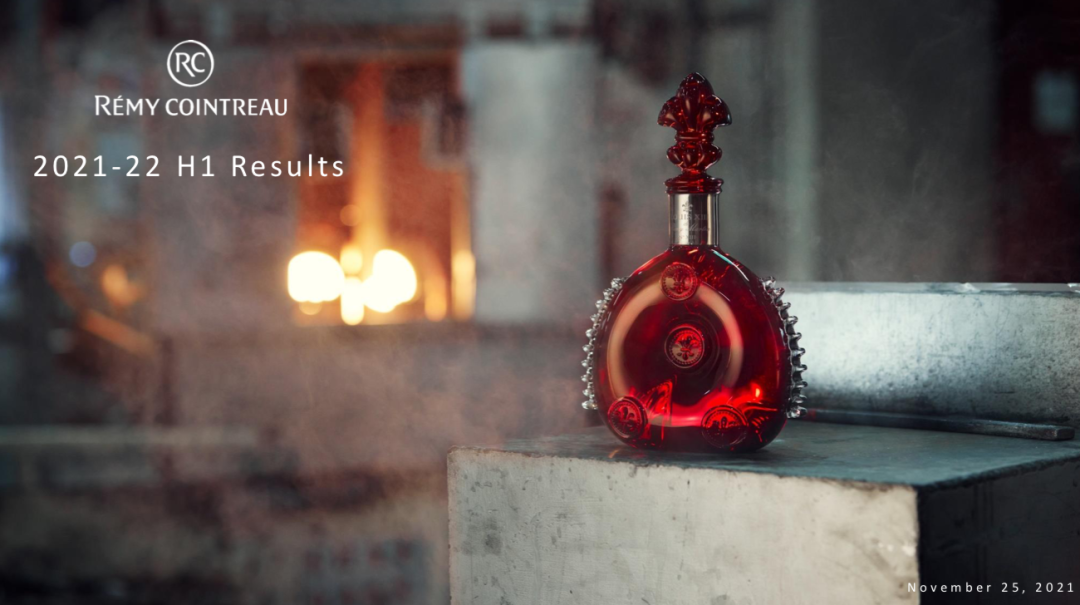 It is worth noting that the Chinese market is also one of the heroes of this “record high” performance. At present, in the Chinese market, the French wine giant operates many foreign wine brands, such as Louis XIII, Remy Martin high-quality champagne cognac, Jundu orange wine, buheradi single malt whisky and so on. 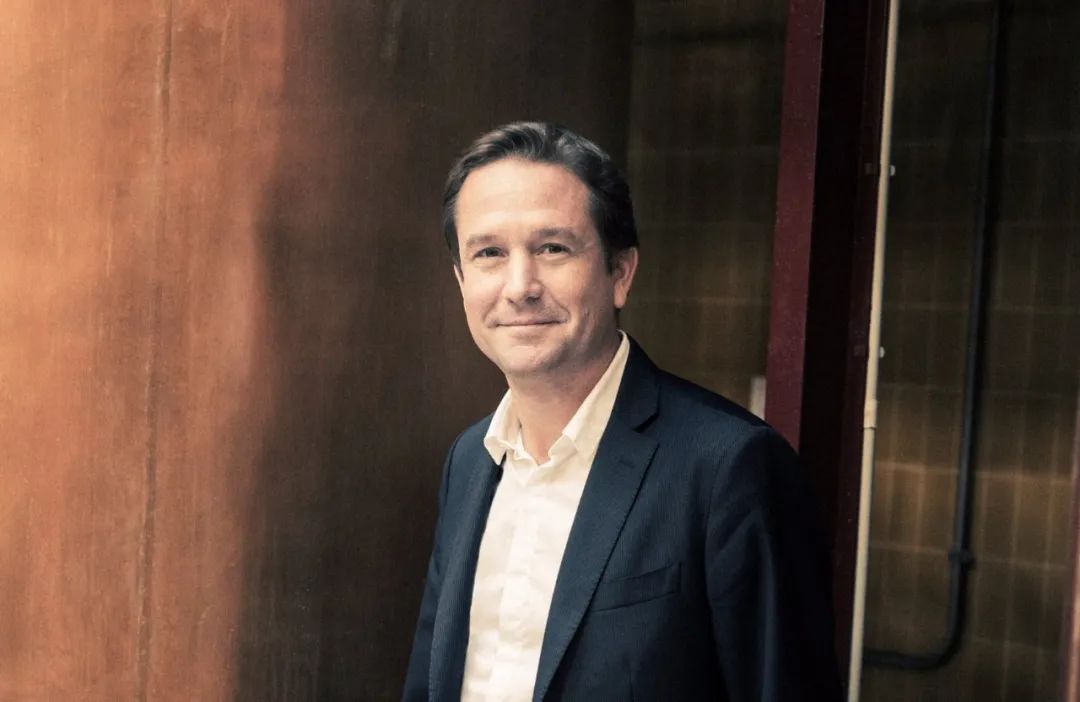 At the meeting, Vallat particularly emphasized the “strong growth” of Remy Martin Jundu in the U.S. and Chinese markets.

According to the financial report, in the first half of fiscal year 2012 / 2022, the sales of Remy Martin Jundu reached 645 million euros, with a growth rate of 52%. After adding the 0.5% growth brought by the acquisition of brillet and telmont and the – 2.7% impact of exchange rate, the sales increase reflected in the financial statements is 49.8%.

“Among them, our growth in the second quarter was strong, reaching 23.7%, exceeding our expectations. It reflects the continued strong demand in China and the United States and the stabilization of the European market.” the company said that the strong consumption of the Mid Autumn Festival in the first half of the fiscal year made the group record a 49.3% growth in the Asia Pacific region. 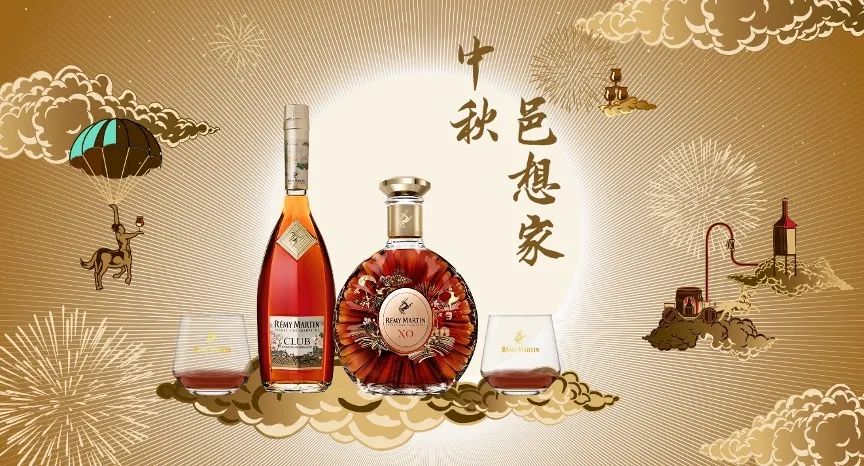 Let’s look at it by category.

Remy Martin Jundu pointed out in the financial report that in the first half of the fiscal year, the Cognac division of the “Remy Martin” brand benefited from the contributions of various regions, with sales of about 465 million euros and a significant organic growth rate of 55.2%. It also mentioned that the group’s performance in China was excellent, especially during the Mid Autumn Festival.

According to the performance demonstration data, in the Chinese market, the Cognac division “achieved a very strong double-digit growth driven by the sales of all products during the Mid Autumn Festival.” 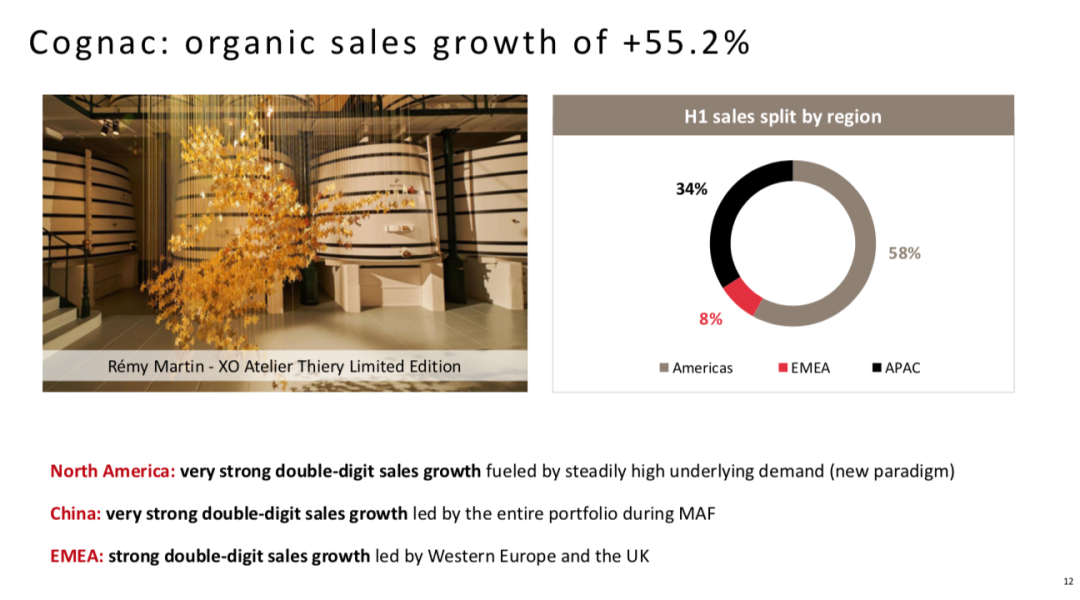 In addition, in the first half of the fiscal year, driven by strong demand, the sales of spirits and liqueur division of “Jundu” brand reached 164 million euros, with an organic growth rate of 46.9%.

According to the performance data read by snack generation, in China, the sales of spirits and liqueur division achieved “strong double-digit growth”, mainly due to Single Malt Scotch whisky.

“Single Malt Scotch Whisky has achieved great success among young people and promoted the whisky business to stand out in the market again,” the company said. In addition, botanist gin also has a strong performance in the Chinese market. 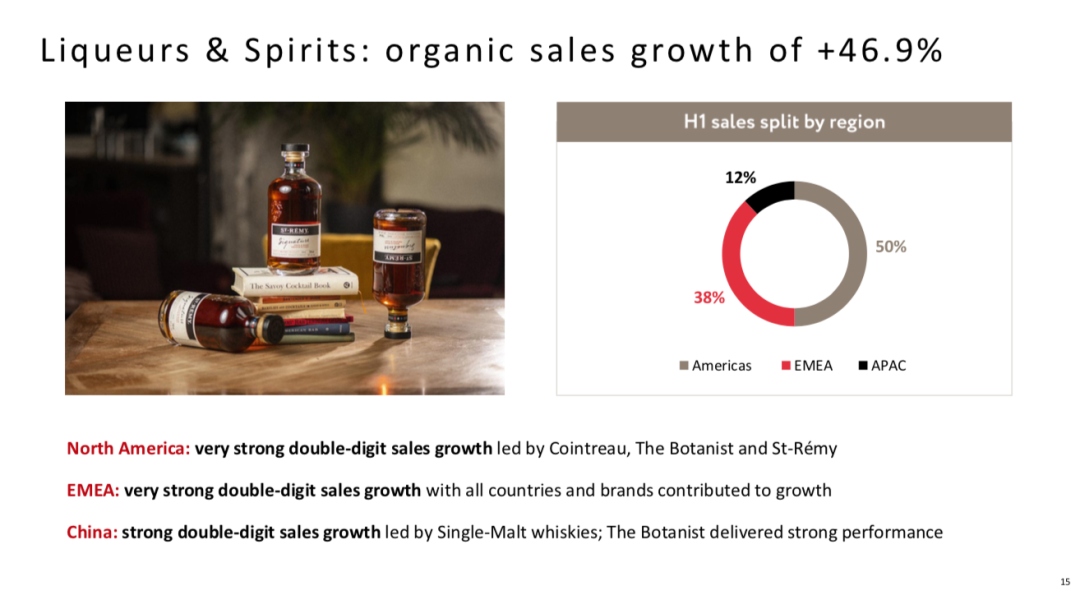 In the past “double 11”, this foreign wine giant also performed well. Vallat mentioned at the meeting that during China’s “double 11” this year, Remy Martin was a foreign wine brand with “sales ranking first”.

The snack generation noted that according to the double 11 foreign wine consumption trend report released by Jingdong supermarket recently, Martell, Remy Martin, Jack Danny, Hennessy and Johnny Walker led the brand sales list, among which 500ml of Remy Martin Club cognac ranked first in single product sales. In addition, according to the data of magic mirror market intelligence, Remy Martin is the No. 1 foreign wine brand on the double 11 tmall full-stage wine list.

Far more than before the epidemic

The latest performance of this foreign wine giant has exceeded the performance before the epidemic.

Xiaoshidai noted that according to the newly disclosed performance presentation materials, the sales of Remy Martin Jundu increased by about 27% in the first half of fiscal year 2021 / 2022 compared with the same period of fiscal year 2019 / 2020. “Our sales performance is much higher than that before the epidemic,” Vallat pointed out at the meeting. 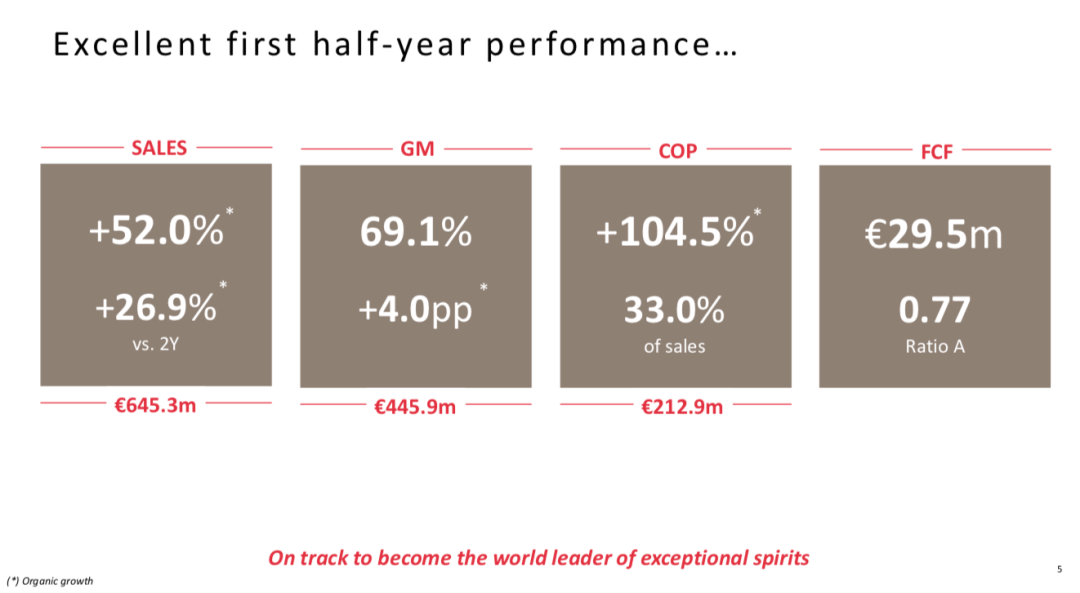 Sales performance exceeded the level before the epidemic

It is worth noting that in the subsequent Q & a session, Luca Marotta, chief financial officer of Remy Martin Jundu group, revealed that China’s performance was far better than this, “about twice its (i.e. the overall performance of the group), that is, an increase of about 50% (compared with the same period in fy2019 / 2020 before the epidemic).” 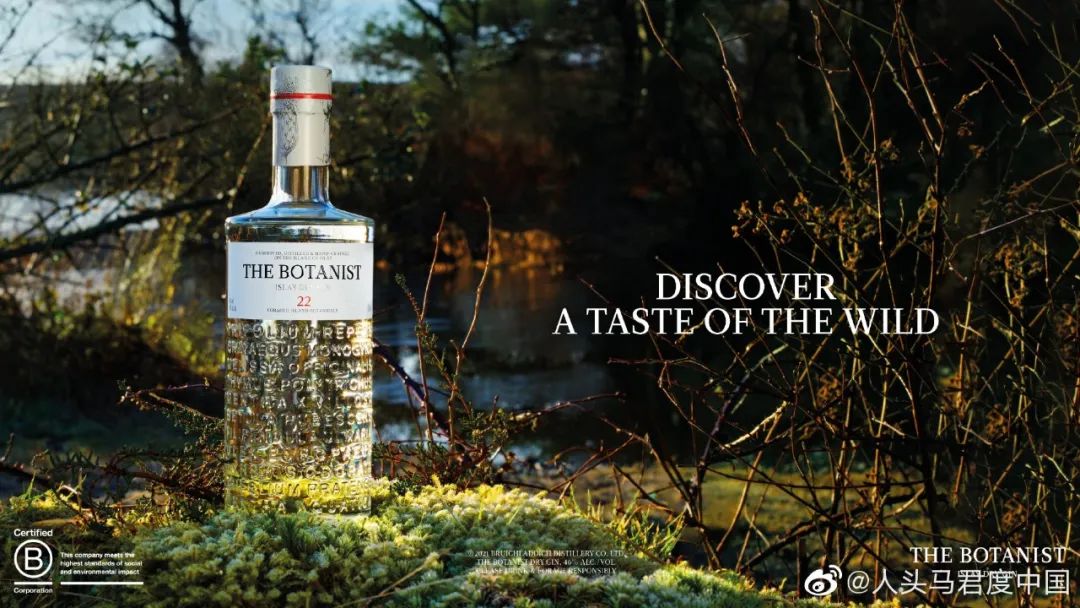 In terms of profitability, the company’s semi annual report shows that in the first half of fiscal year 2021 / 2022, the operating profit of Remy Martin Jundu was 213 million euros, which “almost doubled” compared with the same period of the previous fiscal year. Compared with the first half of fiscal year 2019 / 2020 (before the epidemic), the current operating profit organically increased by 58.8%.

Xiaoshidai noticed that Marotta pointed out at the meeting that this operating profit reached an all-time high.

He explained that this was partly due to the price adjustment strategy. The group implemented price increase measures in all regions in October 2020 and April 2021. 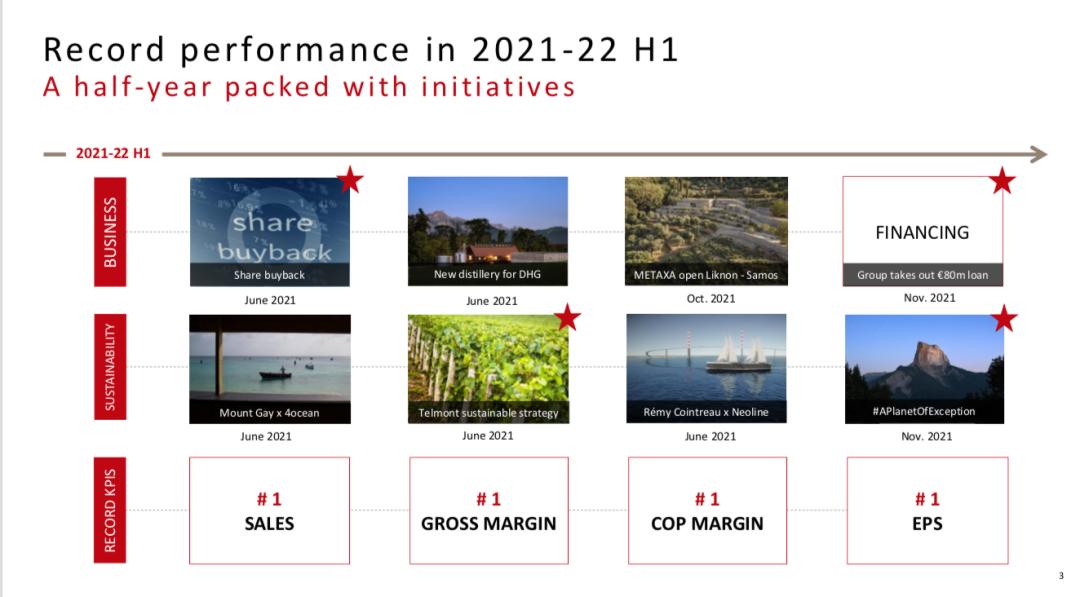 In addition, the operating profit margin was about 33%, compared with 24.7% in the same period of the previous fiscal year, which also hit a record high. “This is due to the significant increase of gross profit margin and good control of management expenses, while maintaining continuous marketing and communication investment to support brand recovery and increase its medium-term growth potential by improving its reputation and attractiveness,” the company noted.

“These achievements are due to the good progress made in the four strategic priorities we set last year,” Vallat said at the meeting.

He said that the first is to increase the unit value. “Pay close attention to retail prices, especially through price adjustment and product portfolio management.” he mentioned that among them, high-end cognac products, including 1738 in the United States and club in China, play a major role in promoting Remy Martin’s sales at the retail price level. 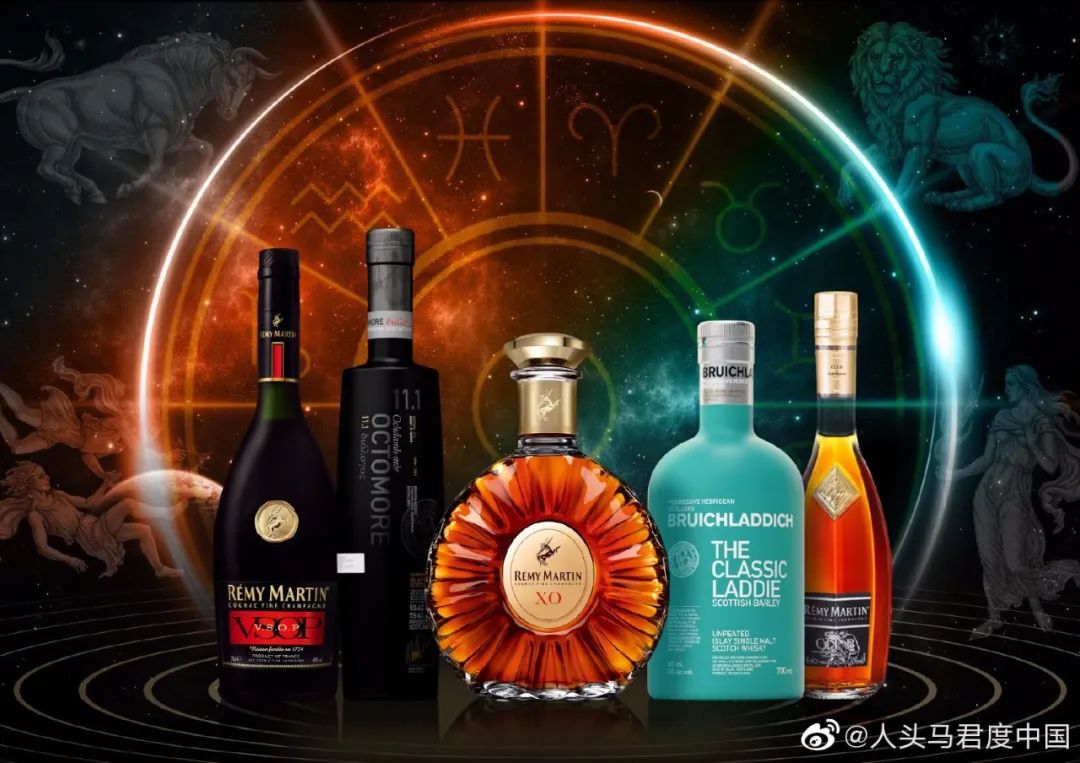 The second is to strengthen product portfolio management. “We have clearly defined roles for each brand and divided them into three groups, each with clear priorities. Our goal is to maximize our gross profit margin, including developing brands that increase the gross profit margin outside our cognac, such as Jundu, botanists, etc.” he said.

The third is to implement the customer-centered model. “With the opening of global boutiques, we are making solid progress. Among them, we opened the first brand-new Remy Martin boutique in Hainan. We also accelerated significantly in e-commerce and opened six single brand online boutiques,” Vallat said. 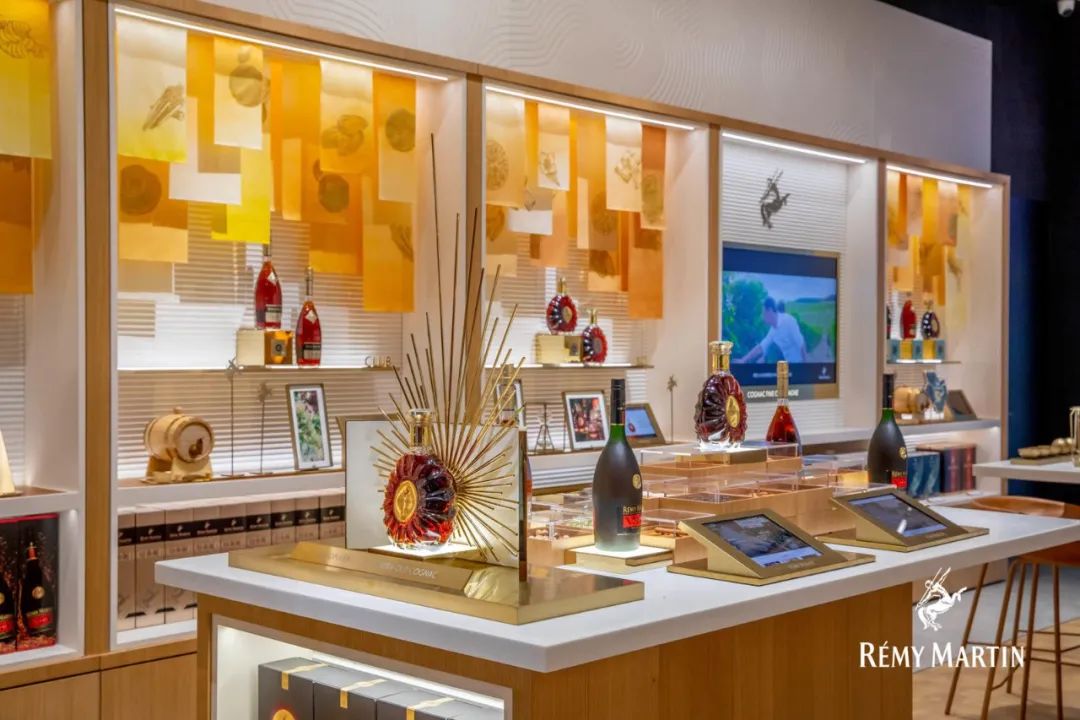 “Using the data obtained, we are expanding our ability in CRM (Customer Relationship Management). For example, in China, our direct channel sales increased by more than 60% in the first half of the fiscal year compared with two years ago (the same period), which is a huge improvement,” Vallat said at the meeting. 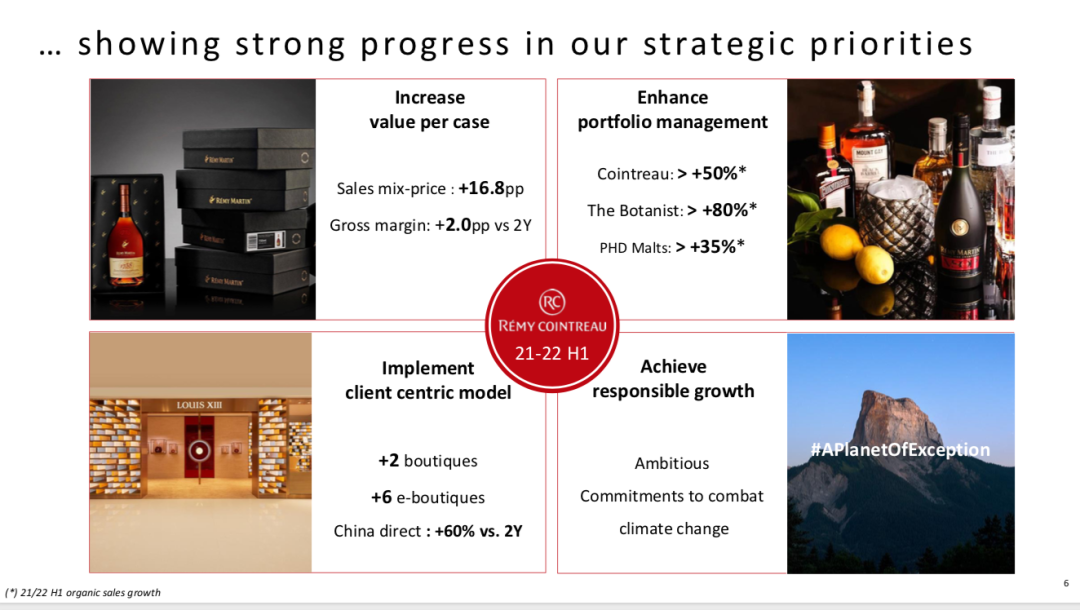 The fourth “strategic focus” is to achieve responsible growth. According to the targets previously released by Remy majundo, it plans to reduce carbon emissions by 50% by 2030 and achieve net zero emissions by 2050. “To this end, we have launched a number of initiatives around four main areas – packaging, transportation, procurement of agricultural products and raw materials, and energy,” Vallat said.

Looking forward to the full year of fiscal year 2021 / 22, Remy Martin Jundu expects strong sales growth thanks to the excellent performance in the first half of the year. 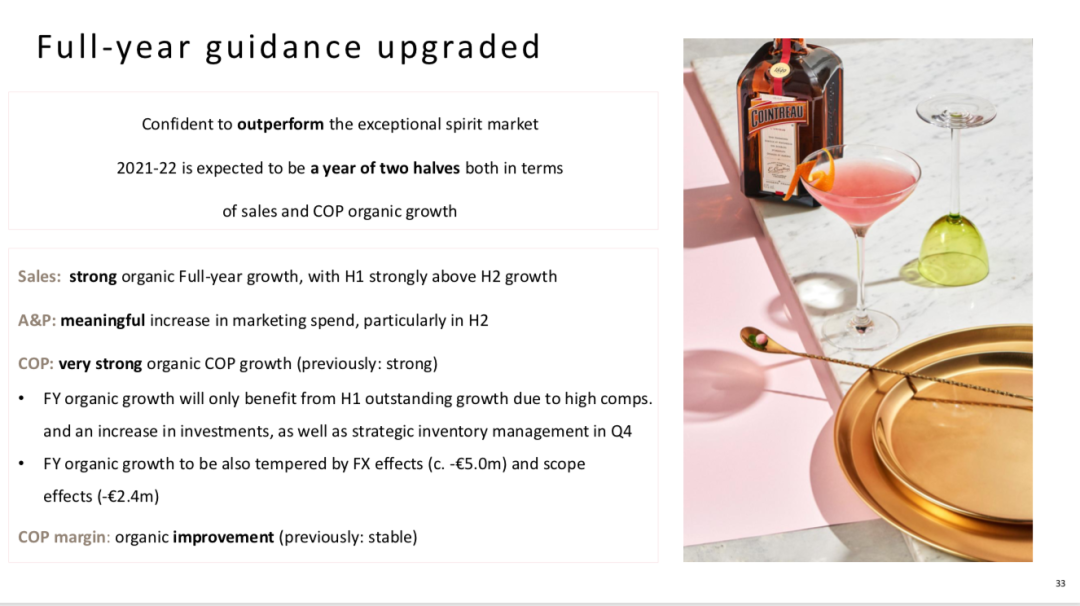 “The group has completed the 2030 strategic plan ahead of time. In view of the optimistic market environment, the group reiterated its plan to significantly increase the publicity expenditure this year (especially in the second half of the fiscal year), in order to support the brand through the recovery period and stimulate the medium-term growth potential,” said Remy Martin Jundu.

When talking about increasing a & P (advertising and promotion) investment, Vallat said at the meeting that this would strengthen the group’s pricing ability for cognac, and it is expected that the growth of value will exceed the growth of sales in the future. “We focus on 1738 in the United States and XO in China,” he said. 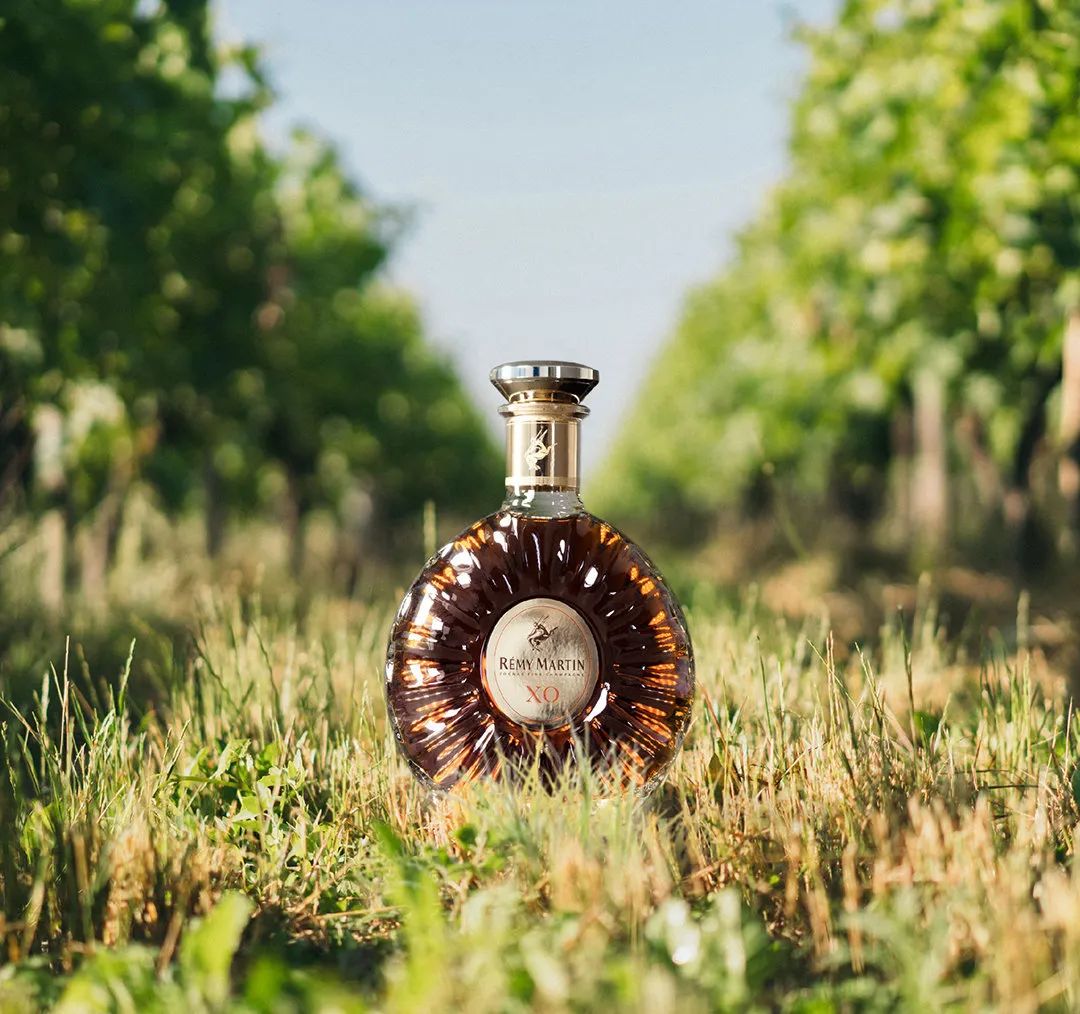 Xiaoshidai noticed that at the meeting, some analysts asked about the company’s plans for future acquisitions. Vallat responded that there is no idea to promote growth through mergers and acquisitions. “If there was a great opportunity, we might seize it, but that’s not the focus of our work today,” he said.

For the criteria of potential acquisition transactions, he said that the first thing is that any acquisition must comply with the group’s values, show strong pricing power, form a useful supplement to the existing product portfolio, or help the business model develop towards the group’s goals.

“For example, our cognac business is very strong in Asia and the United States, but its distribution in Europe is a little weak. Therefore, an acquisition that will help us strengthen our distribution level in Europe will also attract our interest,” he said.

The latest notable deal of the foreign wine giant is the acquisition of telmont champagne.

Daimo champagne entered the Chinese market in August this year

“If we want to make an acquisition, we may consider a larger deal than our recent acquisition. But as I just said, this is not what we want to consider at the moment,” Vallat said at the meeting.