Carbon reduction and environmental protection are becoming the consensus of more and more people. As one of the leading fast food chain brands in China, KFC is also striving to achieve sustainable development.

Recently, KFC launched its first “zero carbon” product, breakfast oatmeal drink. At the same time, the activity of “natural ‘carbon detection’ starting from zero” was launched nationwide. The interactive section with this theme has been participated by more than one million members a week after the super app was launched. Consumers help together through practical actions to contribute to carbon reduction and environmental protection.

With the tide of green environmental protection sweeping the world, advocating a low-carbon lifestyle has become an important part of carbon neutralization, which is also specific to the “little thing” of “eating”. How to eat to reduce carbon emissions? What can catering enterprises do for carbon neutralization? How to let consumers participate in carbon reduction in the process of “eating”?

With these original intentions, in December this year, KFC innovatively launched its first “zero carbon” product – breakfast oatmeal drink. According to KFC, from December 1 to December 31, the full life cycle carbon footprint of this product sold by KFC restaurants across the country will be neutralized by afforestation. 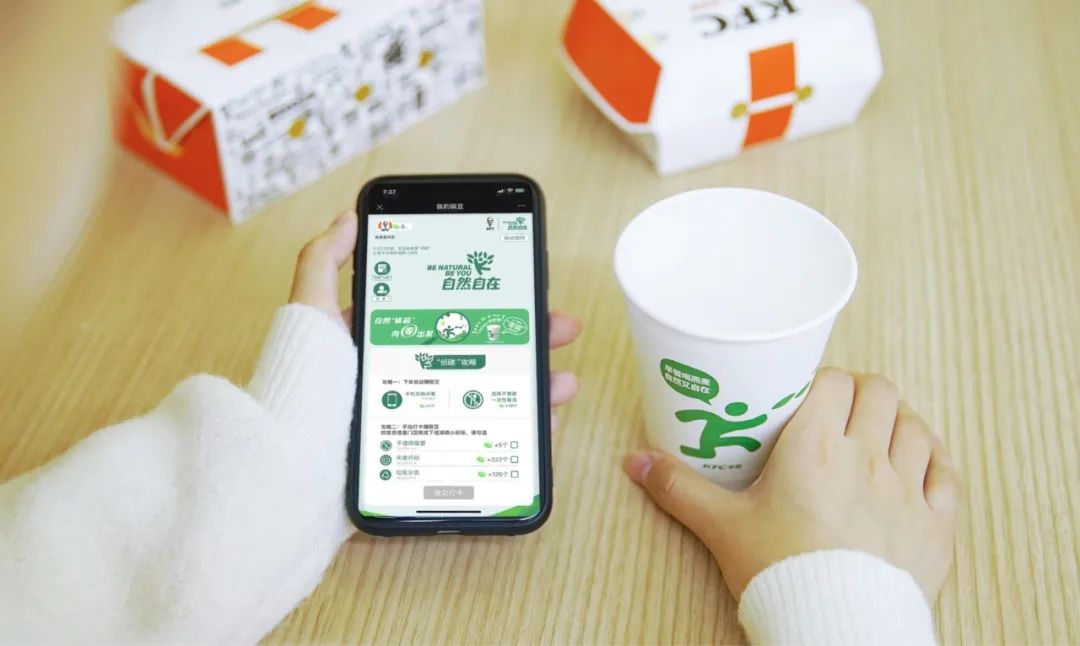 The launch of “zero carbon” breakfast oatmeal drink is part of KFC’s activity of “natural carbon detection and starting from zero”. With the opening of the event, KFC’s new “carbon reduction task” was also launched on its super app. During the event, after logging in to KFC members, users can obtain corresponding “carbon beans” rewards through low-carbon behaviors such as self-help ordering, non use of disposable tableware, restaurant CD-ROM and garbage classification.

After the event on December 20, consumers have the opportunity to win the preferential benefits of KFC’s first “zero carbon” breakfast oatmeal drink with the number of “carbon beans”. In addition, the creative interaction carried out by KFC online also invited brand spokesmen to bring carbon reduction “clues”.

KFC said that the event will maximize the use of powerful communication channels such as more than 7900 stores and more than 300 million members across the country, so that more people can understand the “easy to use” behaviors such as reducing the use of disposable tableware and garbage classification.

KFC’s active practice in carbon reduction action is inseparable from this background.

Carbon reduction is becoming a key content in recent years. On September 22, 2020, at the general debate of the 75th United Nations General Assembly, China announced China’s carbon emission peak target by 2030 and the carbon neutralization vision by 2060. The country is also formulating an action plan for carbon emission peak by 2030.

On June 8, 2021, yum China, the parent company of KFC China, announced that it had signed the letter of commitment for corporate ambition to help the temperature limit of 1.5 ℃, and officially joined the “scientific carbon target initiative”. Yum China promises to set its greenhouse gas emission reduction targets and paths in accordance with the requirements of the scientific carbon target initiative to support the 1.5 ° C temperature limit target and strive to achieve “net zero emission” by 2050.

The carbon reduction action is also another measure taken by KFC China to protect the ecological environment and deal with climate change after the “nature is free” sustainable development declaration issued last year.

KFC believes that how to make ordinary consumers recognize and actively practice green and low-carbon behavior in the process of participating in the experience is the direction of the brand’s commitment to promoting environmental protection. Through such tips and incentives penetrating into daily consumption scenes, coupled with relaxed “playing methods” and star effect, it will help to spread “easy carbon reduction” in social media and promote “carbon neutralization” science popularization. 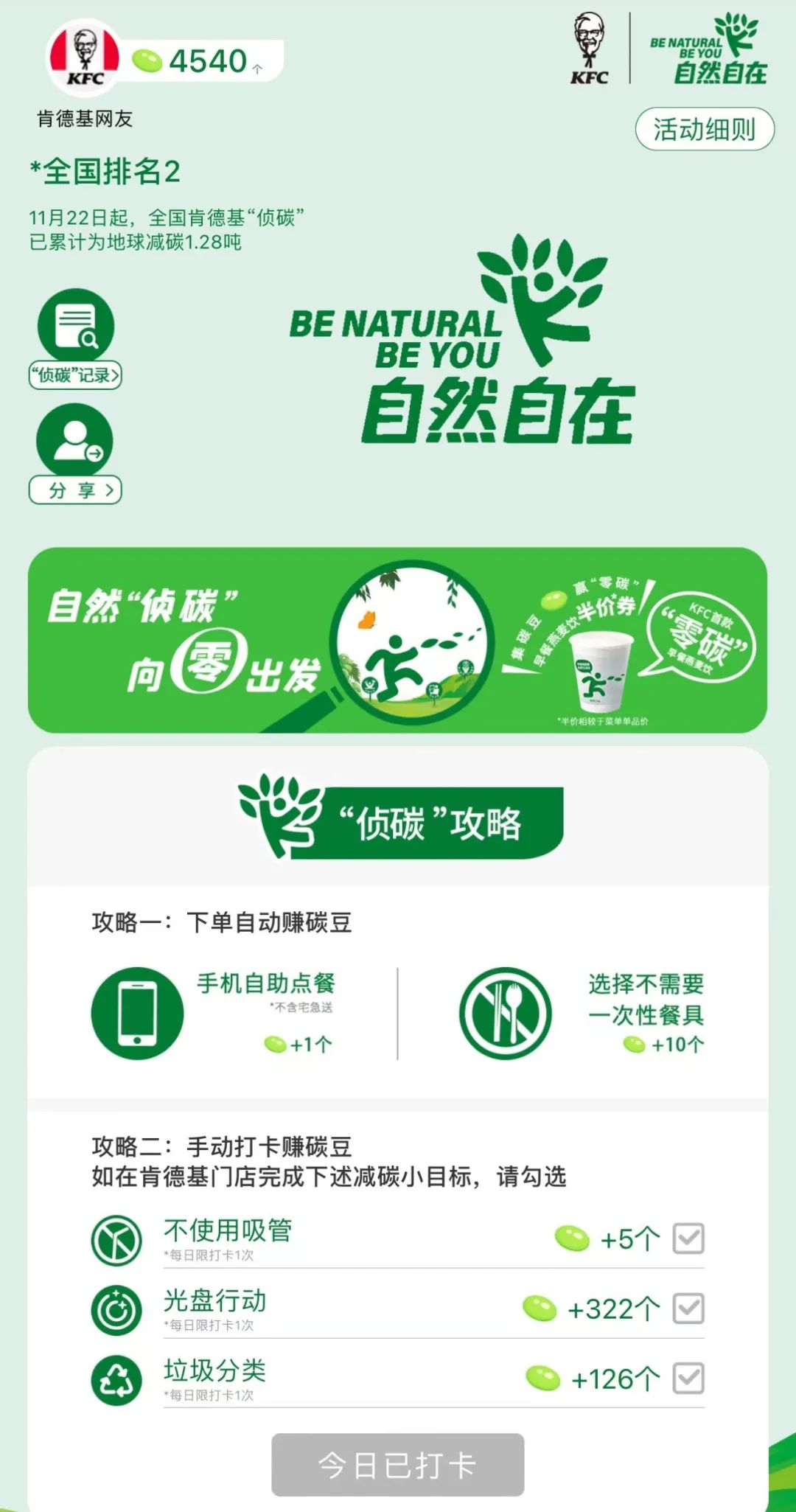 Over the years, KFC China has made a lot of efforts in sustainable development.

For stores, since 2017, all new KFC restaurants have met Yum! China green building standards; In 2019, KFC will implement the initiative of replacing cartons and paper bags with recyclable food baskets to reduce the use of paper; 2021, all restaurants in Chinese mainland have stopped using plastic straw. Over 90% of the restaurants will replace wooden disposable tableware with wooden tableware in the food and in the outside. In addition, more than 50% of the plastic bags used in KFC restaurants will also be replaced with paper bags or degradable plastic bags. 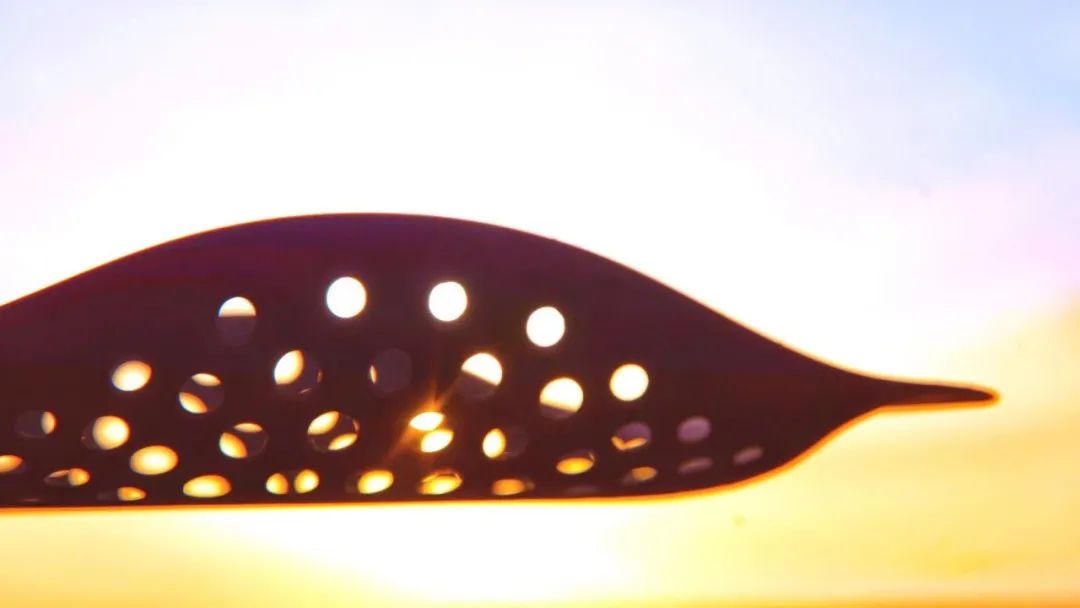 With the contribution of environmental protection and sustainable development, a consensus is being formed on a larger scale. As a responsible enterprise and brand, we also actively practice social responsibility in these aspects and convey the values of positive and sustainable development to people. KFC’s exploration of “carbon reduction” highlights its positive and positive sense of social responsibility. 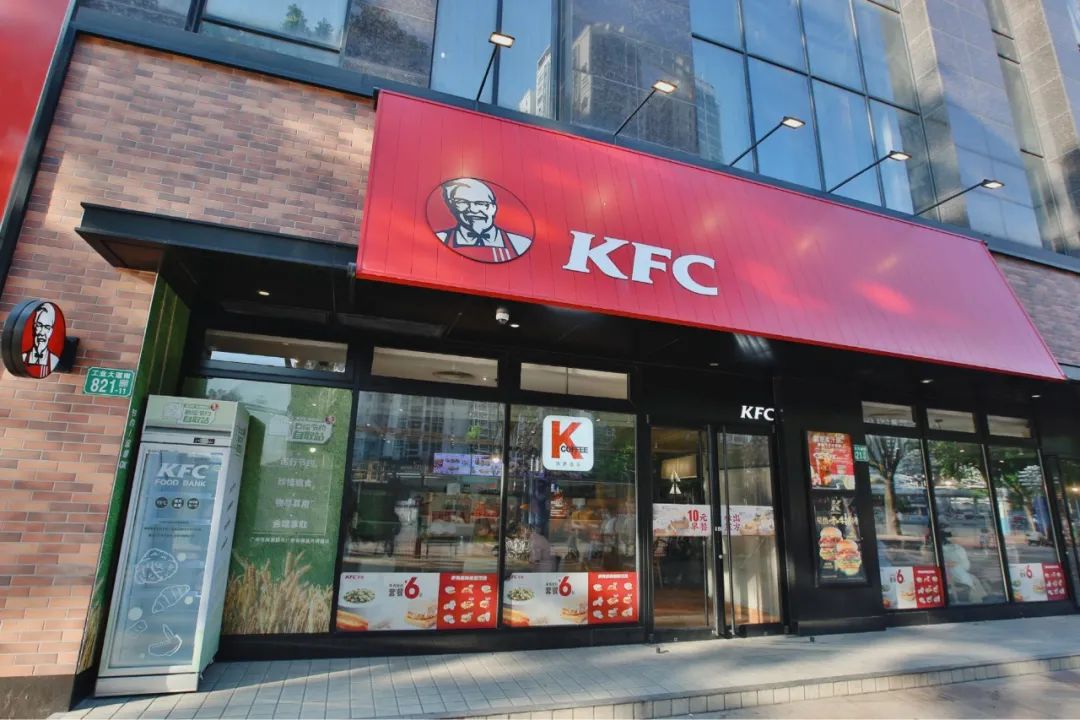 For consumers, fulfilling social responsibility is a plus for enterprises, especially when Z generation consumer groups rise. Generation Z has a higher understanding of environmental, social and other issues. The public report shows that young groups pay more attention to sustainable consumption than older consumers, and consumers aged 20 and below pay the highest attention to sustainable consumption, accounting for 81.8%. At present, the domestic population of generation Z has reached 149 million.

To capture these young people, enterprises need to emphasize their social mission in multiple dimensions. Paying attention to environmental protection and sustainable development is one of the important dimensions, and such a strategy is also easy to be combined with the brand rejuvenation strategy, so as to better let consumers have a sense of identity. In the long run, it is also a way to improve brand reputation, consumers’ favor and empower brand vitality.

In the food and catering industry, it is not difficult to find that in recent years, more and more enterprises have realized the importance of sustainable development, which is also reflected in the enterprise strategy. From an international perspective, in the context of globalization and in the process of building a “community of common destiny for mankind”, the awareness of green environmental protection and sustainable development has been transformed from concept into more actions. Enterprises that continue to embrace environmental protection with an open attitude will also go further.