Today, the Anti Monopoly Bureau announced a number of cases of unconditional approval of business concentration. The case of Fangyuan capital GP3’s acquisition of the equity of China food and beverage group was concluded on December 1. Xiaoshidai once introduced that the transaction means that the Chinese food and beverage group, which handles most of the business of stick John and Dairy Queen in China, will be independently controlled by Fangyuan capital. (snack generation)

Some overdue commercial bills of muyuan shares have been cashed

Muyuan shares, known as “Zhumao”, announced today that up to now, the commercial acceptance bills of 7.5598 million yuan of nine subsidiaries have been fully cashed. Previously, the company, a relevant person of the company, said that it was actively communicating with banks and ticket holders to quickly solve the above problems in order to protect the legitimate rights and interests of bill holders.

On December 6, Tan yaxue’s official microblog issued an apology statement in response to the mouse incident in a store in Han street, Chuhe, Wuhan recently. The statement said that recently, the store carried out routine rodent killing treatment. During the killing, there was a mouse falling event of concern. After discovery, the store handled it immediately, appeased and exempted customers, and carried out comprehensive investigation and hidden danger rectification in time. After the incident, the local regulatory authorities came to the stores involved for special inspection on December 6. After a comprehensive inspection, no food safety and hygiene problems were found in the store. (issued by the company) JDB: full of confidence in participating in the development of Hainan free trade port

On December 5, Liu Fengsong, Secretary of Ding’an County Party committee of Hainan Province, and his delegation visited Qingyuan jiaduobao Beverage Co., Ltd. for investigation and exchange. At the symposium, Xu Wei, chief operating officer of JDB group, stressed that JDB was full of confidence in participating in the development of Hainan free trade port. JDB’s intelligent production base and intelligent logistics park project settled in Ding’an will further improve and strengthen the overall market layout with the help of the advantages and support policies of the free trade port. (issued by the company)

On December 6, Hurun Research Institute and globegroup jointly released the 2021 top 100 list of China’s food industry, ranking according to the market value or valuation of enterprises. Among them, the value of Guizhou Maotai increased by 1.5% this year, becoming the most valuable enterprise in China’s food industry with 2.1 trillion yuan (RMB, the same below). (China News Network)

The digital service “senguoyun” in the field of fruit and vegetable circulation has recently completed a round of financing of RMB 10 million PREA, and the investor is Lichu business service. This round of financing will be mainly used for product R & D and marketing. (36 krypton)

Taste room, a lifestyle fine brewing brand, recently announced the completion of a ten million yuan pre-A round of financing, which is exclusively invested by Pro food. This round of financing will be mainly used for the construction of R & D laboratories, the development of new product lines, the opening of offline flagship stores and the expansion of sales channels. This new wine company from Hangzhou was established in 2016. (36 krypton)

Recently, baby food brand “Wo Xiaoya” announced the completion of round B financing of RMB 100 million, which was led by Yuanjing capital, followed by triangle capital, and followed by old shareholder No. 2 capital and bright capital. (36 krypton) 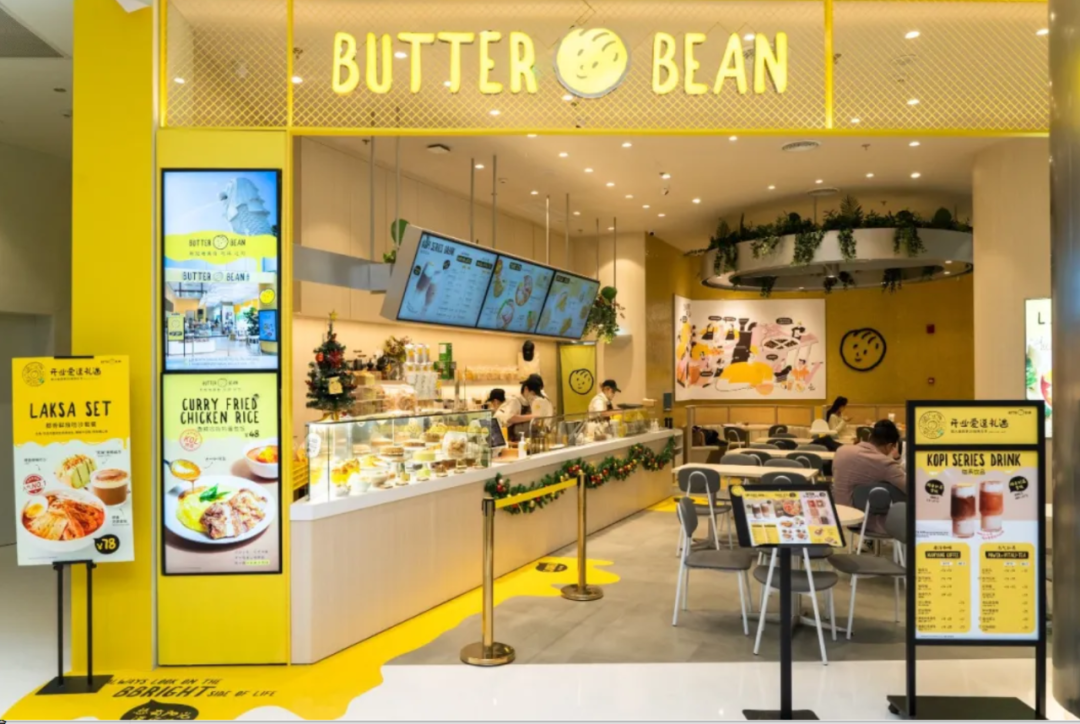 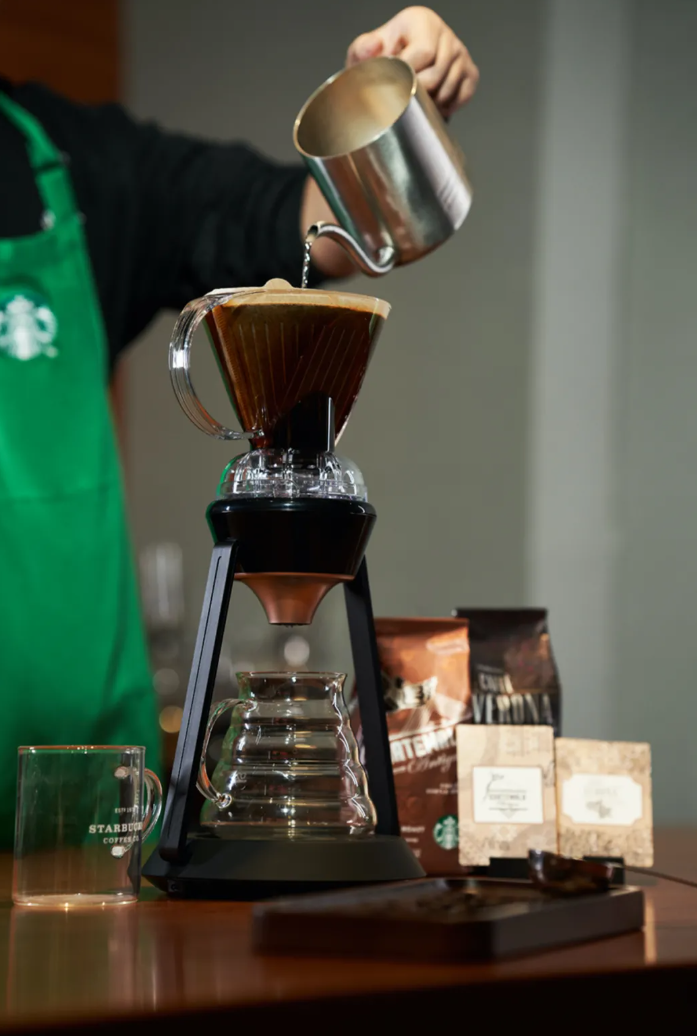 On December 6, hi tea united with 7 original design brands such as unnecessary non cooperation and udoland, and launched a variety of multi meat qingti co branded peripheral products based on the color and flavor of multi meat qingti. The products cover lighting, masks, fragrant candles, jewelry, cosmetics and other different fields. (36 krypton) Yesterday, byheart, an American infant nutrition company, received a $1.75 million reconstruction assistance capital plan (RACP) grant to improve facilities in reading. Byheart’s Lexington project will make the company one of the only fully integrated infant formula manufacturers in the United States. (issued by the company)

Tyson food said yesterday that it would pay about $50 million in year-end bonuses to front-line and hourly meat processing workers from this month because the company is trying to attract and retain employees. The company said that the one-time bonus for 86000 eligible employees would vary from $300 to $700 depending on their length of service. (Reuters)

Round B financing of DMC biotechnology company is USD 34 million, led by cibus enterprise

TCHO, a handmade candy manufacturer from California, announced yesterday that in order to fulfill its commitment to sustainable development, it is launching all new chocolate bars. From December 6, all retail chocolate bars will be 100% plant-based. By 2023, the whole product series will be plant-based products. （Fooddive）

According to canaify yesterday, Tim Hortons is launching chobani plant-based oatmeal beverage in some stores in Canada. Chobani oatmeal drink contains no lactose and gluten, including hot coffee and iced coffee and tea. （canadify）

Recently, the survey results of “top ten public opinions in China’s food industry in 2020” conducted by Xinhuanet food channel and the “Research Group on public opinion in the food industry” of the Research Center for food and drug industry development and supervision of the Chinese Academy of social sciences were released at the parallel forum of the Boao Forum of Chinese entrepreneurs – “China new consumption development conference”. Among the top ten public opinions, seven ministries and commissions jointly issued the action plan for improving domestic infant formula milk powder, and the action plan for improving milk quality and safety issued by the State Administration of market supervision. “Top ten public opinions of China’s food industry in 2020” is shown below: (Xinhuanet) 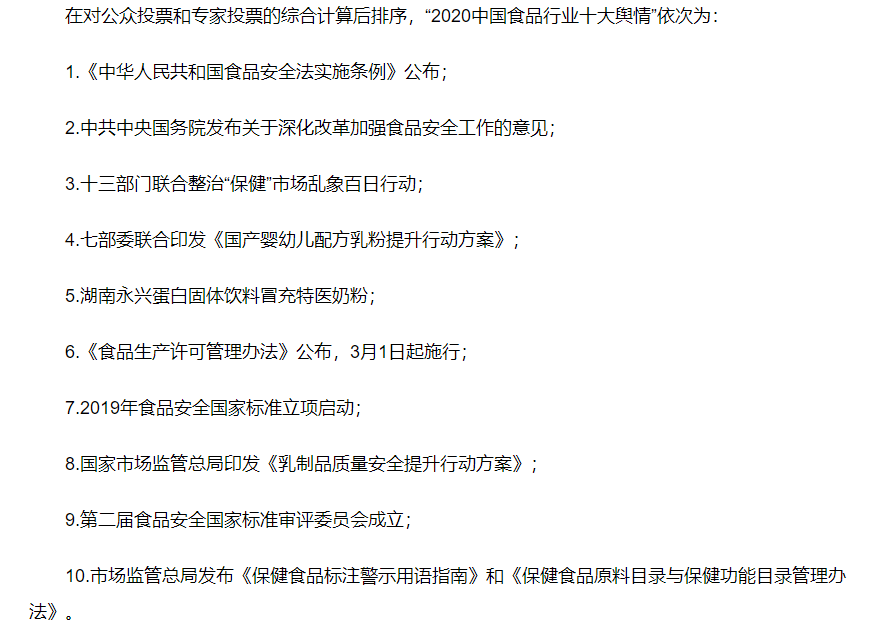 According to the data released by the General Administration of Customs on December 7, in the first 11 months of this year, the total import and export value of China’s goods trade was 35.39 trillion yuan, a year-on-year increase of 22%, exceeding the 32.16 trillion yuan level of last year, and the steady momentum continued to consolidate. (Xinhua News Agency)

The Shanghai Municipal Commission of Commerce (port office) recently heard good news: as of October, the annual cumulative import and export value of Shanghai Port reached 8167.15 billion yuan, a year-on-year increase of 14.6%. It is expected that the total import and export volume of Shanghai port will exceed that of last year, reaching a record high, accounting for more than 3.2% of the world last year. (Jiefang Daily)

Today, the Beijing antitrust compliance guidelines in the field of platform economy (2021 version) developed by a research group composed of Beijing market regulation development research center and the competition law research center of China University of political science and law was officially released. The guidelines respond to hot spots and accurately study and judge risks. According to the characteristics and trends of competitive behavior in the field of platform economy, it positively responded to the business formats and competitive behavior in the Internet field such as “one out of two” and “big data killing”, and analyzed the vertical non price monopoly agreements that potentially exclude and restrict competition, in order to improve the operators’ awareness of monopoly risk prevention. (CCTV)

The partnership between Weiya and her husband was officially cancelled

Recently, Hangzhou Qianyi enterprise management partnership (limited partnership) has undergone industrial and commercial change, and the enterprise status has changed from existence to cancellation. The reason for cancellation is the resolution to dissolve, and the cancellation date is December 3, 2021. The enterprise was established in November 2020 and the executive partner is Dong Haifeng (Weiya’s husband). (snack generation)