Pan Gang: we will fully support the development of Aoyou and increase investment in sheep milk powder and other fields

On the afternoon of December 4, Zhang Qingwei, Secretary of Hunan provincial Party committee, met with Pan Gang, Secretary of the Party committee, chairman and President of Yili Group in Changsha. Zhang Qingwei hopes that Yili Group will strengthen its corporate responsibility, adhere to seeking progress while maintaining stability, strengthen strategic cooperation with Aoyou dairy, cultivate and build a high-quality milk source base, and strengthen quality and safety management. Pan Gang said that Yili Group has formed a complete business operation system in Hunan and will fully support the development of Aoyou in the future, increase support investment in sheep milk powder and other fields, and achieve a higher level of mutual benefit and win-win results. (Hunan Daily)

According to people familiar with the situation, green Monday, a Hong Kong plant meat company invested by Swire, is cooperating with Bank of America to seek to raise about US $100 million in new funds. (Bloomberg)

On December 5, the cumulative output of Red Bull Vitamin functional beverage exceeded 50 billion cans. The cumulative output of each of the four production bases in Huairou, Beijing, Xianning, Hubei, Foshan, Guangdong and Yixing, Jiangsu exceeded 10 billion cans. By 2021, Red Bull has completed the production layout of middle schools in Southeast and Northwest China, and the annual production capacity of functional drinks has reached 5.6 billion cans; Five regional sales headquarters and 39 business units were established nationwide, more than 4 million sales outlets were expanded, and 600000 core terminals were formed. (issued by the company)

Today, HEMA online app (Shanghai) launched the “nail cutting price” to offer discounts for online products, covering hundreds of products, including fruits and vegetables, seafood, aquatic products, meat, eggs and poultry. HEMA responded that “cutting the nail price” means cutting the price decisively. It is only a normal preferential behavior in the Huimin season at the end of the year, giving back to consumers and making contributions to stabilizing the price and ensuring supply. 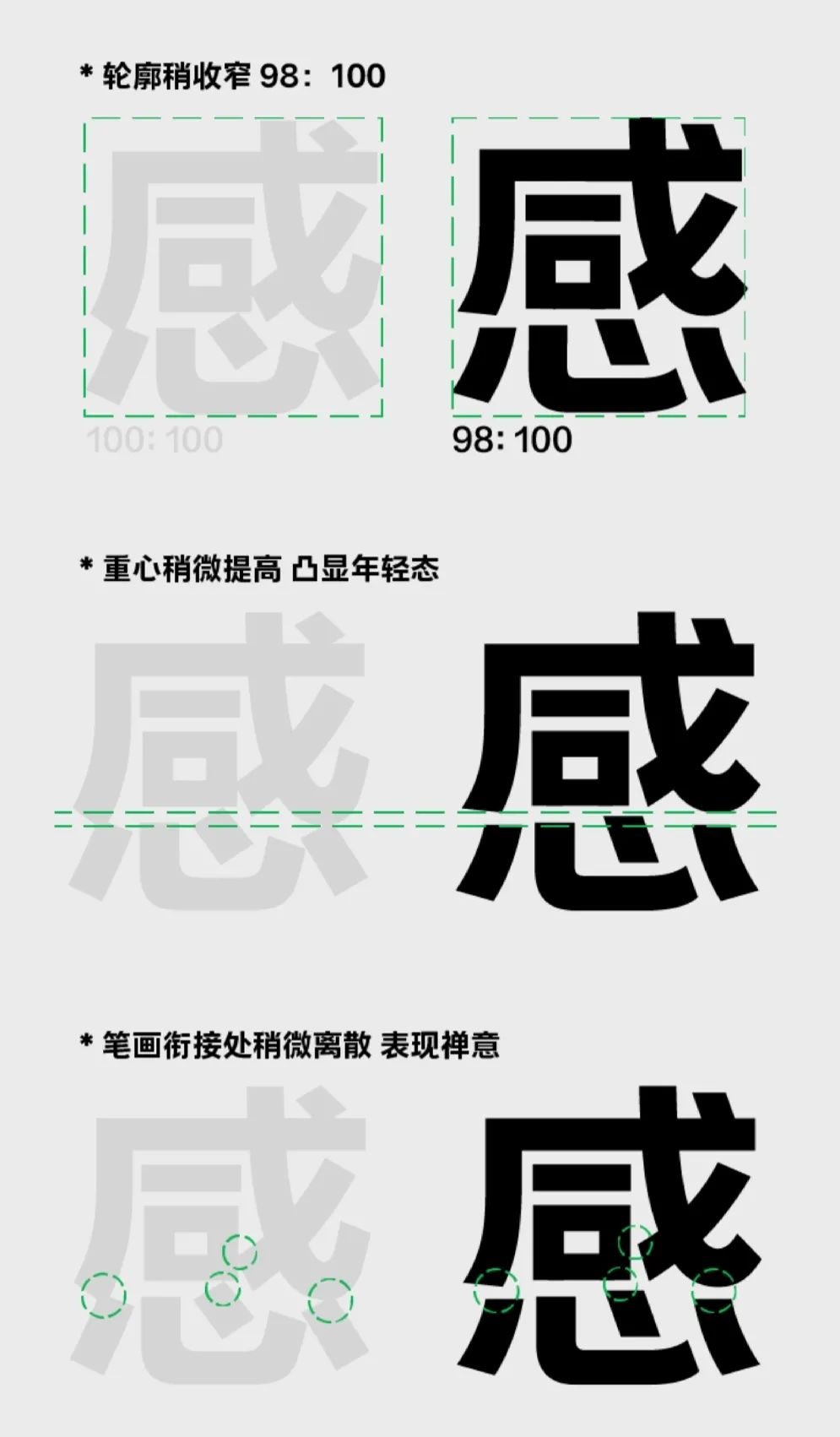 Haohuan snail: confirm that all production links meet the standards

Today, haohuan snail released a statement on the “insect egg incident” on its microblog, saying that the company has conducted a comprehensive inspection on the batches of products involved in the lawsuit and other specifications of products in the same period, and confirmed that all production links comply with food safety and quality and hygiene standards, and no abnormalities were found. (issued by the company)

On the occasion of the fourth anniversary of the opening of Starbucks Zhenxuan Shanghai baking workshop, Li Jiahui, one of the first batch of eight Coffee Roasters, officially became the first master roaster in Starbucks international market and the first female roaster in Starbucks in the world. This indicates that Li Jiahui’s coffee production team in Shanghai baking workshop has become the mainstay of Starbucks China’s refined coffee bean supply chain. (issued by the company)

Jingliang holdings announced that the company held a meeting on December 3, 2021 and agreed to use some idle raised funds of no more than 390 million yuan to temporarily supplement working capital for the daily operation of the company, with a service life of no more than 12 months from the date of deliberation and approval by the board of directors. (gelonghui)

Yanghe shares: deferred payment of due principal and income of relevant trust plans of Evergrande

Recently, Budweiser (Foshan) Beer Co., Ltd. was selected as the digital and intelligent demonstration factory in Foshan in 2021, and received a one-time reward of 10 million yuan. Budweiser (Foshan) Beer Co., Ltd. is by far the largest single brand production factory of Budweiser in the world. The annual production of Budweiser brand beer accounts for 20% of the world. It is mainly supplied to Guangdong market and some markets such as Hainan. It is also exported to Hong Kong, China and Southeast Asia. (Foshan Sanshui District Government Network)

The 85 degree C store of Jinwei (Shanghai) Catering Management Co., Ltd. publicized and sold the “low card package” in various forms, but the actual energy content of the package far exceeded the content requirements specified in the national standard for the claim of low energy content. It was suspected of false or misleading business publicity, and was fined 200000 yuan by Shanghai Jiading District market supervision and administration, And order to stop the illegal act. The date of punishment decision is November 25. (Shanghai Municipal Bureau of supervision)

Xinlaite reported today that it cooperates with Danone, research institution AgResearch and other institutions for soil health and renewable agriculture in New Zealand. Within five years, the cooperative project will study the soil health status of 10 farms in Waikato, Canterbury and Otago, New Zealand, and study the impact of soil change on production, farm resilience and environment (including climate change). The New Zealand government provided a financial support of NZ $2.8 million for the research, and Danone and xinlaite also invested NZ $1 million. (issued by the company)

Today, Zhang Yong, chairman of Alibaba’s board of directors and CEO, issued an internal letter announcing that the company upgraded its “diversified governance” system and appointed Dai Shan and Jiang Fan to be responsible for the newly established “China digital commerce” and “overseas digital commerce” respectively. The appointment will take effect on January 1, 2022. Ali also announced that Wu Wei will no longer serve as the group’s chief financial officer (CFO) from March 31, 2022, and will be replaced by Toby, the group’s deputy chief financial officer (Deputy CFO). (surging News)

In the internal letter, Zhang Yong announced that he would integrate the businesses of big Taobao (including Taobao, tmall and Ali’s mother), B2C retail business group, taocai, taote and 1688 to jointly form a “China digital commerce plate”, which is in the charge of Dai Shan, President of the group, and continue to play Alibaba’s leading role in China’s consumption field. At the same time, it integrates the two overseas businesses of global express and international trade (icbu), as well as several subsidiaries facing overseas markets such as lazada, to form an “overseas digital commerce sector”, which is in the charge of the group president Jiang Fan, so as to achieve more innovation in the development of overseas markets. (Reuters)

The Global Times quoted the New York Times on December 5 as saying that due to the shortage of cream cheese, the bagel industry in New York is facing “the biggest crisis in history” because cream cheese is a necessary ingredient for this special snack. Some dairy distributors that supply cream cheese say they have not encountered such a large shortage of raw materials in 30 years. Insiders said that the lack of raw materials will also affect the whole baking industry. (World Wide Web)

13 batches of unqualified food notified by the General Administration

CSRC: fully respect the legal compliance of enterprises and independently choose the place of listing