Today, bainmei received a letter of concern, and the Shenzhen Stock Exchange asked for supplementary disclosure of the pricing basis, pricing method and rationality of the transfer price of the employee stock ownership plan, relevant accounting treatment and reasons, as well as the impact on the company’s operation. (company announcement)

Yesterday, Naixue’s tea ushered in the sixth anniversary of the brand and officially announced the brand ambassador – Nayuki. This IP character from the beautiful multi universe will shuttle between virtual space and real life to explore every cosmic space full of beauty. This time, Nayuki also brought the benefit of charging 150 for 100 stored value cards, and gained nearly 200 million Gmv in 72 hours. (International Online)

Guangming dairy’s acquisition of xiaoxiniu has completed the registration formalities

When replying to the progress of Wenshi dairy’s listing on the investor interaction platform yesterday, Wenshi said that the board of directors of the company considered and adopted the proposal on Authorizing the management of the company and its subsidiaries to start the preparatory work for the domestic listing of spin off subsidiaries on November 20, 2020 to prepare for the proposed spin off of the company’s dairy subsidiaries. This project is advancing in an orderly manner, and the joint-stock system of the enterprise has been successfully restructured. (Daily Economic News)

Jiajia food disclosed the record of investor relations activities on December 7. Yang Yamei, Secretary of the board of directors of Jiajia food, said that the company’s products have been making a national layout. Next year’s investment attraction mainly has two directions: one is the expansion of front-line markets such as Beijing, Shanghai, Guangzhou and Shenzhen, and the other is the market sinking, which extends down to county-level cities and township areas on the basis of the existing market. (company announcement)

Jiajia food: digital technology company is not an investment company and will carry out business within the scope of business

On December 7, when replying to investors’ questions about whether Jiajia (Beijing) Digital Technology Co., Ltd. is mainly foreign investment, investment or food field on the investor interaction platform, Jiajia food said that digital technology company is not an investment company and will develop business within the scope of business. (company announcement)

Recently, a reporter from Beijing Business Daily found that the words “mix coffee x tea” were added at the door of a Ruixing coffee store. In addition to coffee lattes and other coffee products, the store also includes “Xiaolu tea” series tea drinks. Xiaolu tea was born in April 2019 and became a brand “solo” in September of the same year. (Beijing business daily)

At the new product launch of Shenzhen pot circle held recently, Wu Binde, general manager of Shenzhen Branch of pot circle, disclosed to the interface news that pot circle plans to open 300 to 500 stores in Shenzhen and 1000 stores in Guangdong within three years. In 2022, it will also open stores in Hong Kong and Macao. (Interface)

On December 7, McDonald’s launched the “nest together” package. Consumers can get a limited cat nest in the shape of a hamburger box when buying the specified package, which caused a new round of rush buying by “excrement shovelers”. From food to medical treatment, beauty to matchmaking, insurance to funeral With the continuous expansion of pet groups, the market scale of pet economy is becoming larger and larger. According to China Commercial Industry Research Institute, the number of pets in China will reach 190 million in 2020 and 200 million in 2021. (Interface) 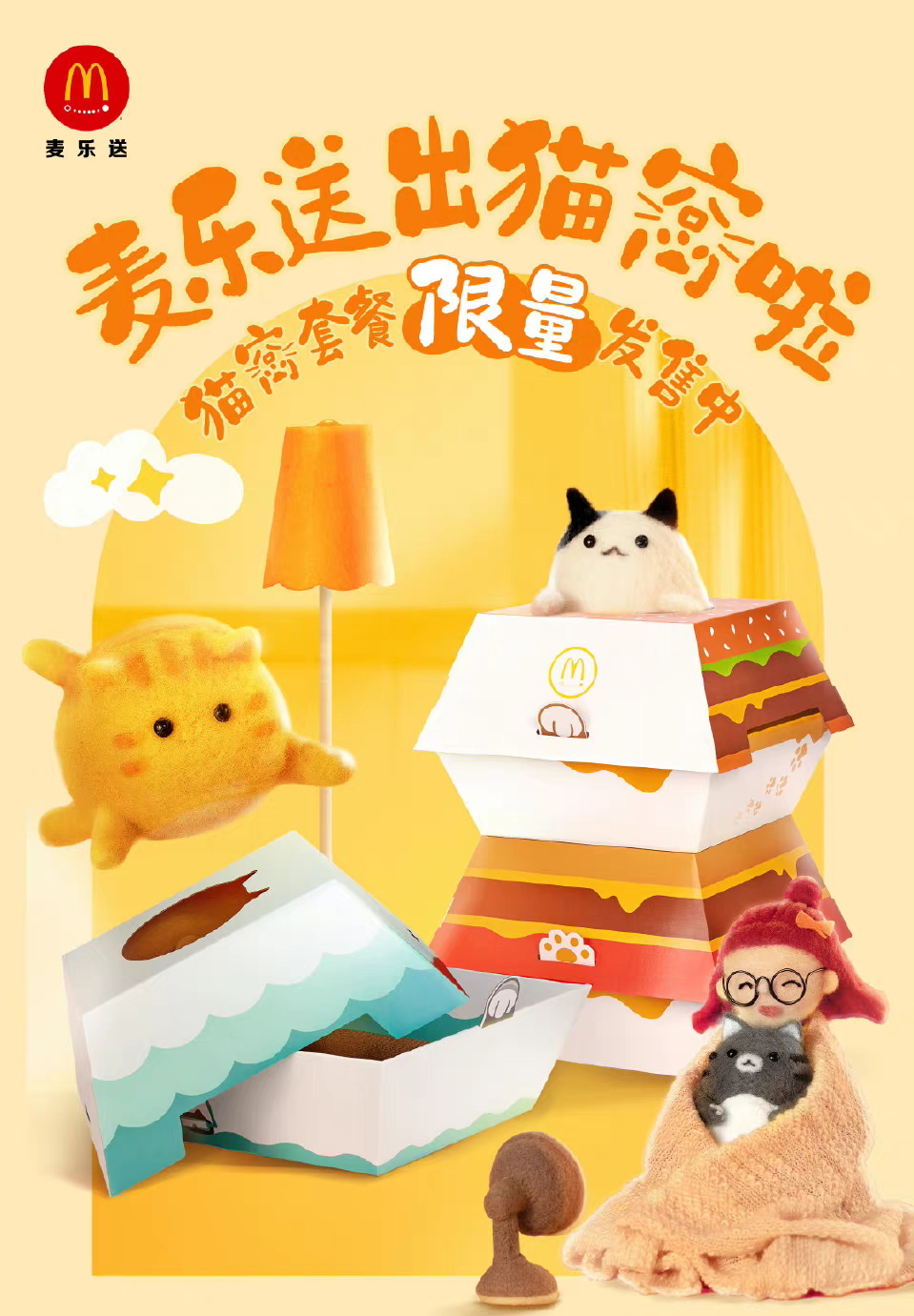 Recently, constellation brands, a brewer that provides American consumers with corona beer, has agreed to establish a brewery in southeastern Mexico. The decision was announced as soon as this week, involving an investment of $1.3 billion. (Wall Street Journal)

On December 7, General Mills announced that John church, the current chief transformation and enterprise services officer, would retire on January 31, 2022. Church joined GM mill in 1988 and is currently responsible for large-scale transformation related to GM mill’s acceleration strategy, as well as the company’s sustainable development and global impact, security and shared service functions. (issued by the company)

As one of the oldest stocks on the Casablanca stock exchange, Danone central is about to delist. The company said that this was due to the continuous increase of Danone’s capital to the subsidiary, the free circulation almost did not exist (0.3%), and the ownership was no longer liquid. Once approved, Danone will have 15 days to acquire its outstanding shares. (echo)

Three board members of Fonterra were re elected

Recently, Peter McBride, Leonie guiney and John Nicholls, three current board members of Fonterra, were re elected and will serve as board members of the company for three years. （DairyNews）

On December 8, the real-time monitoring data of the express big data platform of the State Post Office showed that in 2021, China’s express business volume had reached 100 billion pieces, which was the first time that China’s annual express business volume exceeded 100 billion, ranking first in the world for eight consecutive years, and serving nearly 700 million users per day. (Xinhua News Agency)

Novel coronavirus pneumonia is confirmed by new Internet users in Shanghai, according to World Wide Web today. The 1 case is confirmed by the new local crown pneumonia. It is reported that dingdong shopping headquarters operates normally, and all online and offline services are normal. (World Wide Web)

Hungry? The founder will burn 150 million if he starts a business again

According to titanium media today, hungry founder Zhang xuhao has a new entrepreneurial action. The new project is called playgolf, which does golf courses and training. It is reported that the promotion of playgolf has the shadow of being hungry in those years. It hopes to break people’s stereotype of golf as a luxury sport through low prices and attract users with a low price of 268 yuan per section. (titanium media)

Yesterday, a number of investment institutions with assets of US $12.4 trillion called on the government and companies to accelerate the transformation, promote healthier food and beverages and help solve the “global nutrition crisis”. Investment institutions including PIMCO and UBS asset management said that policymakers should use financial and regulatory measures to help support healthy packaged food and make more efforts to achieve the nutrition goals set by the World Health Organization. (Reuters)