Following the official announcement to introduce Yili as the largest shareholder at the end of October this year, Aoyou has a clearer idea of the future direction and layout.

Yesterday, Aoyou disclosed in detail the “expenditure details” of more than HK $900 million raised from Yili for the first time in a latest announcement. Xiaoshidai noted that Aoyou not only plans to further expand the production capacity of overseas infant formula, but also hopes to do its nutrition business by means of equity investment and acquisition.

Next, let’s take a look at the details.

According to the above announcement, Aoyou will issue 90000000 new shares to Hong Kong Jingang trading Holding Co., Ltd. (hereinafter referred to as “Jingang”), a wholly-owned subsidiary of Yili. The net proceeds from share subscription (after deducting relevant expenses) will be HK $904.9 million, and it is planned to use this batch of funds in the following five aspects.

first, 30% of net proceeds (or HK $271.5 million) will be used to provide some funds for Aoyou to expand its upstream production facilities. Aoyou disclosed in its 2019 annual report that the board of directors of the company approved an investment plan with a total investment of about RMB 1.1 billion, specifically to build new infant formula base powder facilities and other related facilities in the Netherlands, mainly for the processing of goat milk and goat whey. 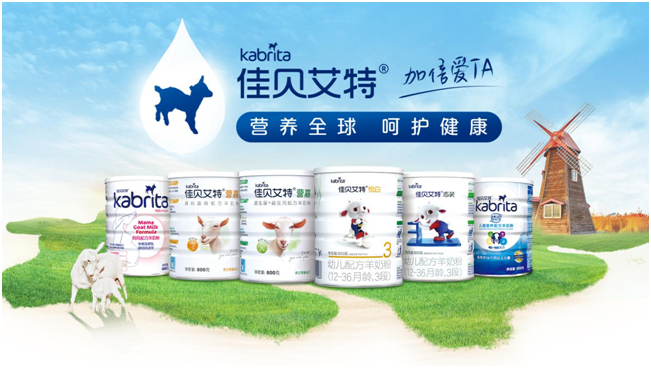 Aoyou said in the announcement that capital investment will be made in stages for the above projects, and the first phase is expected to start in the second quarter of next year.

Secondly, Aoyou also intends to reserve 30% (i.e. HK $271.5 million) of the net proceeds for the subsequent acquisition of dairy products and nutrition related businesses. “The company is considering equity investment in a company engaged in nutrition and functional food industry. According to the current estimation of the group, the proposed acquisition will be carried out in the first half of 2022.” Aoyou said in the announcement. 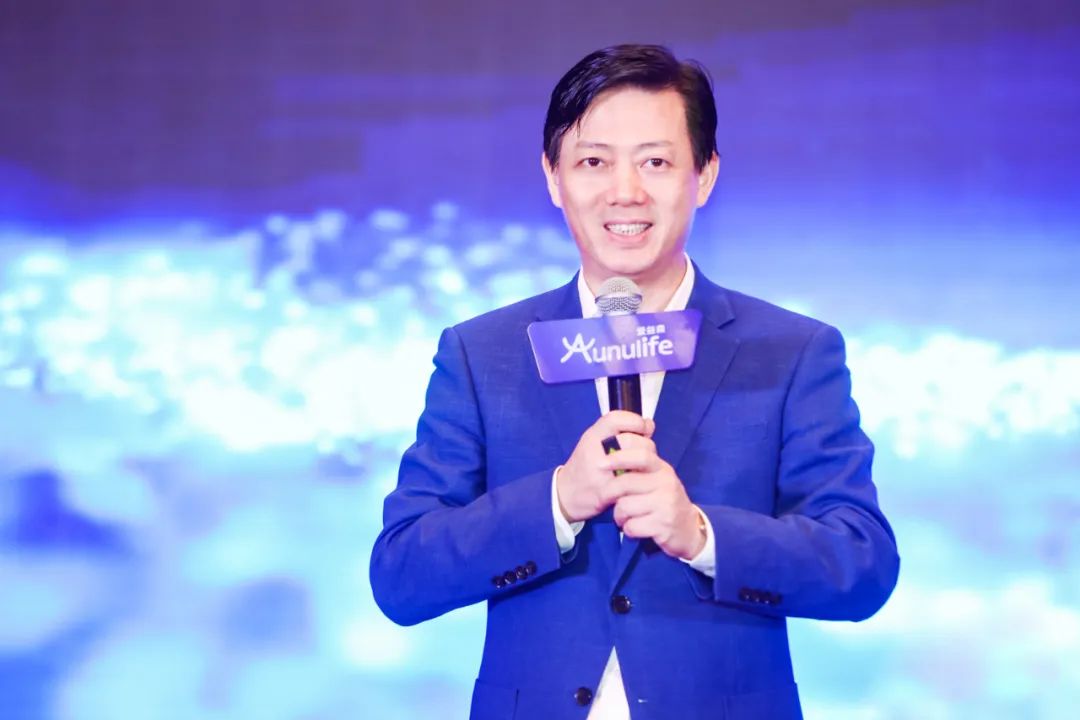 According to the announcement, other remaining funds will be used for brand building and general working capital, of which HK $45.2 million will be used to repay Aoyou’s existing bank loans and bank leases in Hong Kong and the Netherlands, so as to reduce the overall financial cost.

Today, when the snack agency inquired about the details of the acquisition projects disclosed in the above announcement from Aoyou, the other party said that at present, all information is subject to the announcement of the listed company.

Although it is not clear about the specific target of Aoyou’s intention to acquire, it is certain that nutrition has become one of the company’s next key categories. 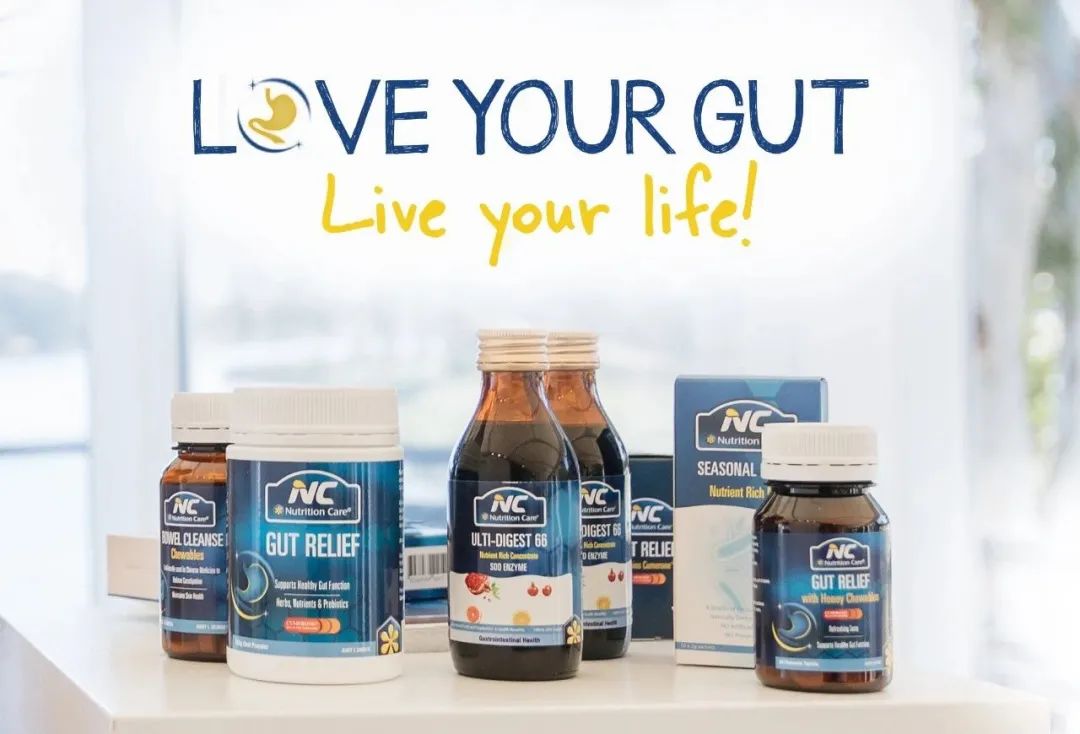 Xiaoshidai once introduced that at the performance meeting of the second quarter of 2021 held in August this year, Yan Weibin, chairman of Aoyou, said that the company’s future focus is still focused on coke sheep milk powder and milk powder, and simultaneously cultivate nutrition as an important new growth point in the next few years. According to the “golden decade” strategy released by the company in 2015, the goal of 2022-2025 from next year is to “become a global leader in infant formula, high-end nutrition and nutritional health services”. 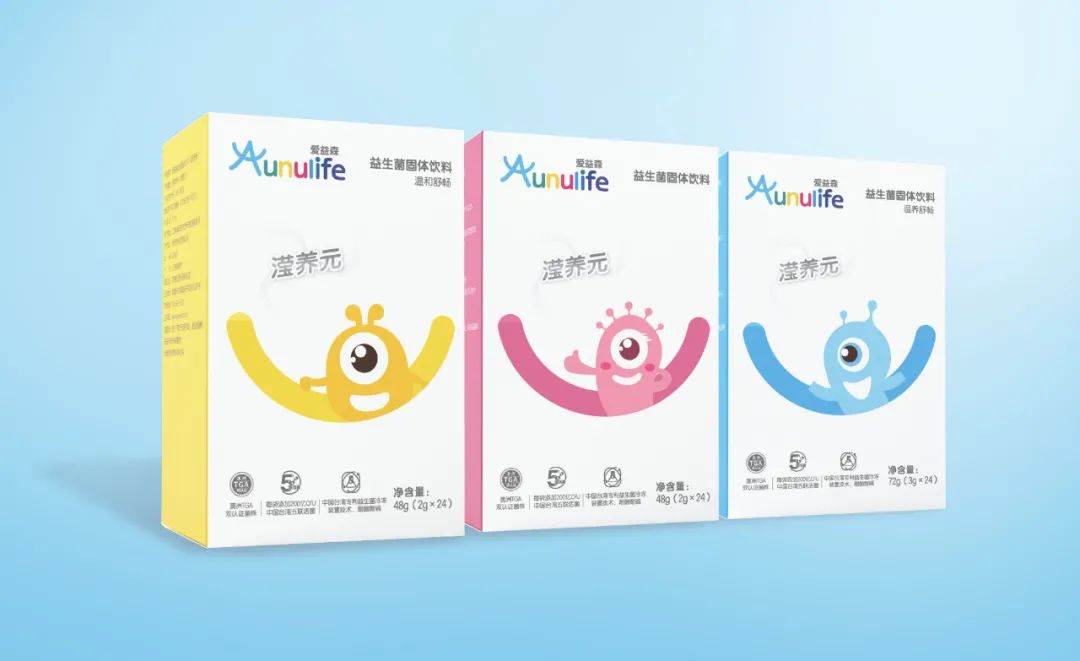 At the same time, in order to solve the supply chain constraints and more effectively support the development of nutrition business in the Chinese market, Aoyou has transferred some products of nutrition care from Australia to domestic production.

In fact, Aoyou plans to increase investment in sheep milk powder to expand production capacity and the nutrition business to invest in M & A, which are also two sectors favored by Yili.

On October 27 this year, Aoyou officially announced that it had signed a transfer and additional issuance agreement with Jingang, a wholly-owned subsidiary of Yili. On December 8, the transaction obtained the decision of not implementing further review on anti-monopoly review of business concentration issued by the state market supervision and administration. Yili has thus become the single largest shareholder of Aoyou, accounting for 34.33% of the total shares of Aoyou after expansion.

From the existing business segments of both sides, Aoyou has obvious advantages in the sheep milk powder market, and its nutrition business is also attractive to Yili who wants to be strong and healthy. 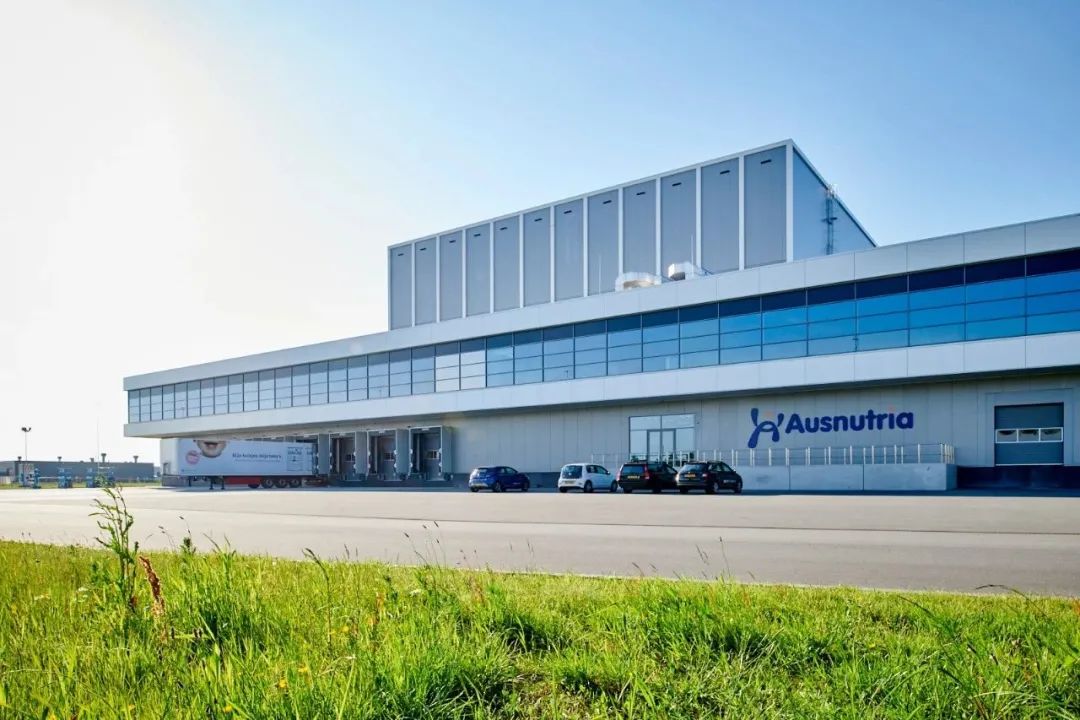 Looking up the public information on behalf of snacks, we noticed that Yili had said at the earlier three quarterly report teleconference that one of the reasons why Aoyou was selected as the investment target was that it was optimistic about the development space of sheep milk powder and health products. Yili believes that Aoyou has high-quality goat milk resources overseas, especially goat whey protein, which may become a bottleneck restricting the development of the industry in the future. Yili can effectively obtain scarce resources such as goat milk and realize internal resource coordination by taking shares.

At the same time, Yili also said that considering Aoyou’s absolute leadership in sheep milk powder, the two sides will have more synergy in terms of capacity and differentiated product layout, as well as in terms of milk source, R & D and great health, and the horizontal competition is relatively small.

In addition, Yili also pointed out that from the technical level, Yili has stronger technology in breast milk, while Aoyou has more accumulation in the research of sheep milk powder and probiotics. At the same time, it has an earlier layout in the field of nutritional supplements, special medical foods and other nutritional products, so the two sides can share and cooperate in technology.