Recently, some netizens found that when searching for brands such as “dove, Neutrogena, half Mu flower field, Nivea and wonderlab” in xiaohongshu, the relevant notes could not be displayed, and only the prompt “the brand is suspected of false marketing, and the relevant contents will not be displayed” appeared on the page. In response to this, xiaohongshu responded to the blue whale reporter that the platform has launched a new round of “false marketing” governance, and the first 29 brands suspected of false marketing have been banned. Compared with the previous special treatment, the scope of this treatment will be further expanded to cover the upstream and downstream of the whole “writing and distribution” ash production chain. (blue whale media)

It is rumored that Li Qiuxi, chairman of Shanxi Fenjiu, is about to retire, and the successor is yuan Qingmao, a member of the Party group, deputy director and chief accountant of Shanxi Provincial Department of communications. In this regard, the relevant person in charge of Shanxi Fenjiu responded that at present, the company has not received any notice of red headed documents in the province. This is a major personnel change. If it is true, the company will perform the obligation of information disclosure in time according to relevant laws and regulations. (sina finance, wind)

Today, new hope dairy announced that from November 12, 2021 to December 14, 2021, the controlling shareholder universal dairy reduced 910231 new milk convertible bonds in the form of block trading and centralized bidding, accounting for 12.68% of the total issuance of convertible corporate bonds of the company. (company announcement) 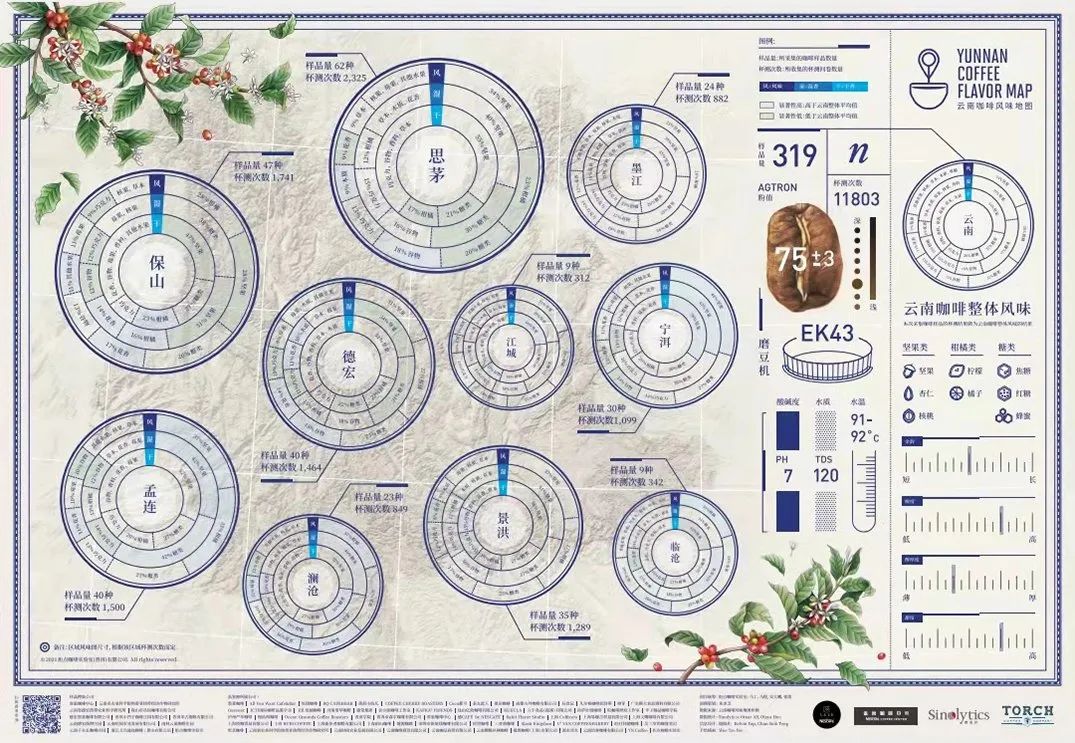 On December 14, a consumer said that there was a live hamster in the express box of three squirrel snack bags he bought. In this regard, the three squirrels responded on their microblog on December 15 that they had provided the owner with a full order refund or reissue solution for the first time, and launched internal traceability investigation. The logistics warehouse had a strict management system, and the staff were not allowed to bring any irrelevant items (including pet items). (Daily Economic News)

It is reported that Guangdong new catering “Xingyun group” recently completed the pre-A round of financing with an exclusive investment of tens of millions of yuan by Beijing life service industry development fund. This round of financing is mainly used for store expansion and supply chain building of its sub brands. （36Kr）

In order to welcome the arrival of the annual goods festival in 2022, Baicao flavor comprehensively upgraded its annual goods products, not only launched a brand-new “annual flavor” and “super polite” series gift boxes, but also joined hands with the national treasure again to launch national tide gift boxes such as “lucky stars shine” and “Kyushu Jubao”. In addition to being sold in online channels such as tmall and jd.com, all gift boxes and cans of Baicao flavor will also be sold simultaneously in offline stores and supermarkets. (issued by the company) 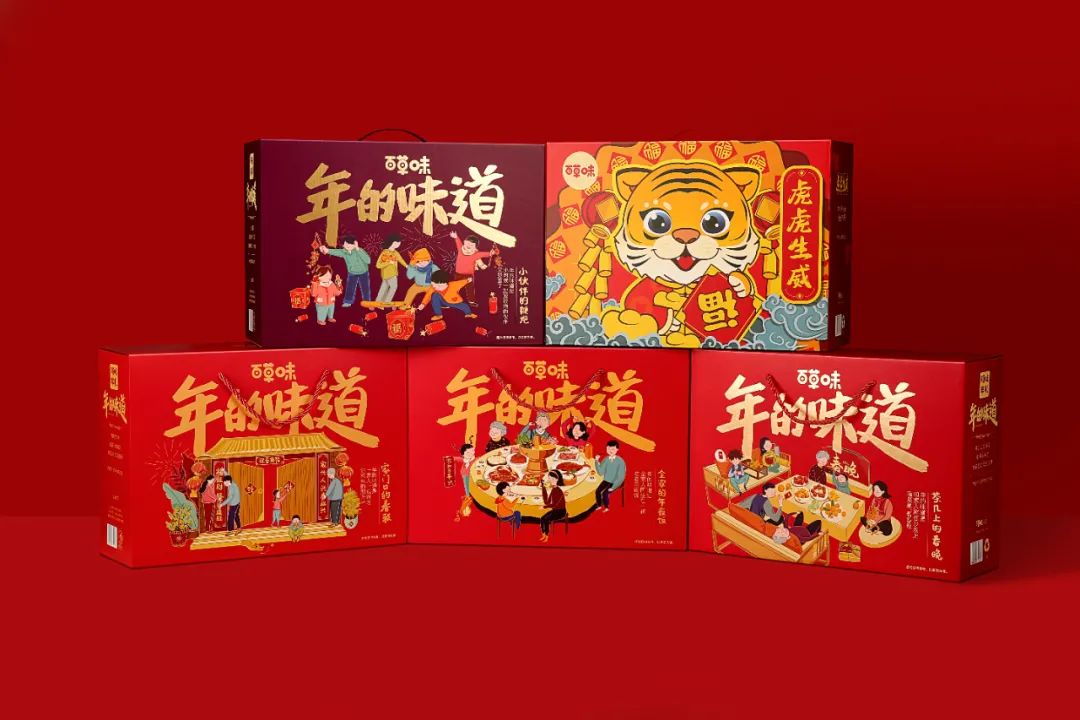 On December 14, COFCO Coca Cola won the “global customer and Business Leadership Award” with the “cola go” project in the Coca Cola system global business leadership competition. In 2020, COFCO Coca Cola took the “cola go” project as the starting point for digital marketing upgrading, and it only took 7 months to promote the system to more than 1.5 million customers in the whole region. In 2021, COFCO Coca Cola continued to optimize the system, “cola go” service end customers, happy will recruit 18 million consumers, use digital UTC and other projects to open up online, offline and self vending equipment, promote the simultaneous development of new retail and smart retail, and improve COFCO Coca Cola’s ability to reach consumers. (issued by the company)

According to Mengniu, its low-temperature Wuhan factory adopts roof natural lighting in pretreatment, packaging and raw and auxiliary material warehouse, which can save 146000 kW of electricity every year. The factory street lamp adopts solar power supply, and uses solar panels to replace the ordinary shed for solar photovoltaic power generation. The annual power generation is 1.16 million kwh, which can reduce 1150 tons of carbon emission. The daily sewage treatment capacity reaches 6000 tons. The plant can also recycle the generated biogas, save 632000 cubic meters of natural gas every year, and reduce 1380 tons of carbon emissions. (issued by the company)

Recently, the practical experience activity of “painting Winter Olympics, skating snow and talking about health” was held in Beijing. On the day of the event, Qiu Weinong, vice president of JUNLEBAO dairy group and general manager of brand marketing center, said that as China’s official dairy partner of ice and snow, JUNLEBAO milk powder will also actively respond to the national strategy, strive to practice the great call of “driving 300 million people to participate in ice and snow sports” and contribute to national health. (Business News)

At 0:00 this morning, Rio cocktail cross-border overlord shampoo was listed in the “ginger flavor cocktail” gift box, priced at 99 yuan. The gift box contains 2 bottles of Rio cocktails, 1 bottle of overlord shampoo and 1 hairline measuring ruler. At present, it is sold in Rio Ruiao tmall flagship store for a limited time. (issued by the company)

McDonald’s announced today that former CEO Steve easterbook has agreed to refund the remuneration now worth more than $105 million to solve the dispute over his dismissal. It is reported that this part of the remuneration consists of stocks and cash. The arrangement will prevent McDonald’s from further suing him.

The former CEO of Danone became the chairman of climate disclosure

Nestle announced the launch of a new Starbucks Zero sugar vegetable powder, including caramel and hazelnut, which will be on the shelves of frozen dairy products in major supermarkets in the United States. （FoodBev） 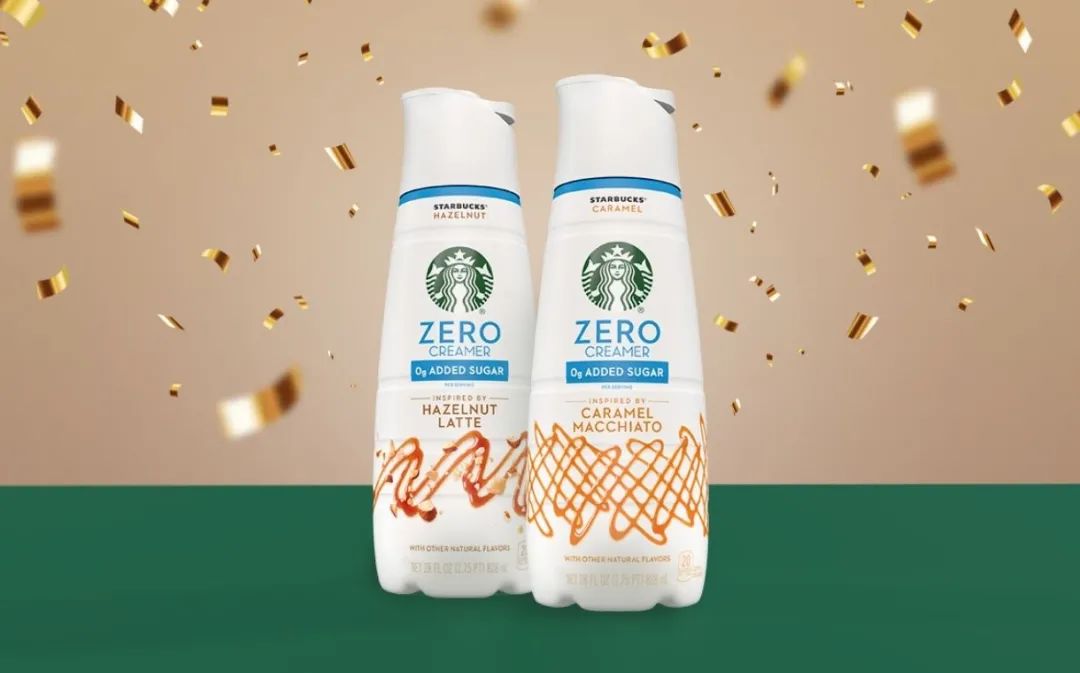 The above four cases are all cases of unregistered imported infant formula milk powder sold by cross-border e-commerce experience stores. Because the case has typical promotion significance, it was listed and supervised by the State Administration of market supervision for major food safety violations. (jiupai News)

Today, Kaidu consumer index and Bain company tracked and studied the shopping behavior of Chinese consumers for the tenth consecutive year, and released the 2021 Chinese shoppers report, series 2. The report shows that under the background of the continuous growth of the middle class and the return of consumption under the control of the epidemic, the fundamentals of China’s FMCG market remain stable: in the first three quarters of 2021, the sales and sales of China’s FMCG increased by 3.3% and 3.6% respectively, achieving a moderate recovery. At the same time, the average selling price increased slightly by 0.3%. (issued by the company)

Goldman Sachs: Alibaba re examines its overall vision and strategy

Goldman Sachs issued a report that Alibaba will hold an investor day today and tomorrow. It is expected that Alibaba will re-examine and reaffirm its overall vision and strategy, and provide updates and blueprints for individual business lines. Among the three strategic pillars, namely domestic consumption, globalization and cloud computing, it is hoped that the management can explain the competition, market share and profit margin. (Hong Kong Economic Daily)

China White Hot Kwai Bain reported on Thursday that the channel structure that affected the behavior of Chinese shoppers has been accelerating. The penetration of online channels has been growing and the competition is becoming increasingly fierce. With the rise of new business people such as tiktok, jitter and fast hand, Alibaba’s contribution to the growth of e-commerce channels has dropped from 49% last year to 35% in the first three quarters of this year. The report also said that under the influence of the macro environment, the sales of China’s fast-moving consumer goods fell by 0.8% year-on-year in the third quarter, but the sales and sales of China’s fast-moving consumer goods increased by 3.3% and 3.6% respectively in the first September, realizing a moderate recovery, while the average selling price increased slightly by 0.3%. (Reuters)