Under the trend of high-end and fine differentiation of infant formula milk powder, organic, A2 and other categories have accelerated their rise, and major brands are competing to add weight. Among them, the growth momentum of organic milk powder is particularly obvious. According to industry data, it is estimated that the market capacity of organic milk powder will reach more than 15 billion in 2024. 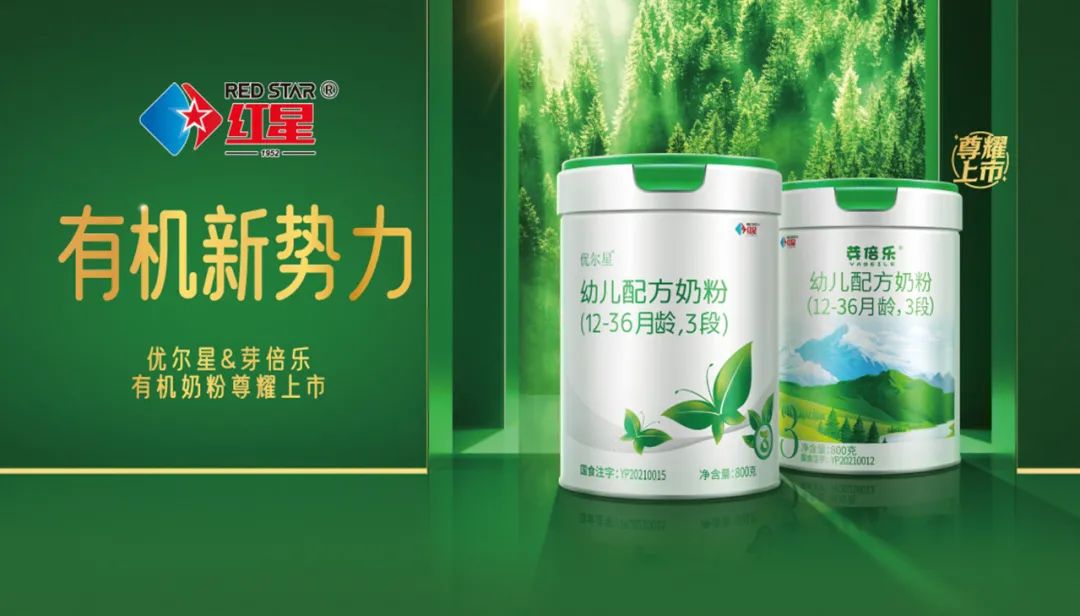 According to China Statistical Yearbook 2021, the national birth rate will be 8.52 ‰ in 2020, the scale of newborns will be reduced, and the mother infant industry will be affected by the epidemic.

In terms of policies, industrial policies such as the action plan for the improvement of domestic infant formula milk powder issued in 2019 also provide a clear and broad market prospect for domestic milk powder.

In the context of domestic milk powder ushering in spring again, Red Star Group launched youerxing and yabeile organic milk powder series in December this year, in order to seize the opportunity by taking advantage of high growth categories. Liu Meiju, vice president and Secretary General of China Dairy Industry Association, has publicly said that at present, the market growth rate of organic milk powder has reached 20%, and there is still much room for growth.

In infant powder, the sub category of organic has been highly recognized. According to the survey data of milk powder circle milk powder think tank this year, consumers who know organic milk powder account for 71.77%. Today, some brands of domestic organic milk powder have achieved a scale of more than one billion, indicating that this category has opened the market.

However, considering the high layout threshold, it is not easy to get a share of organic milk powder.

Compared with ordinary infant powder, organic milk powder requires that all links from land and pasture to pasture breeding, production and processing must be carried out in an organic environment, without pesticides and fertilizers, hormones and antibiotics, and must undergo multi-channel standard certification. Therefore, organic raw milk is a scarce resource. Data show that there are only 28 organic milk powder registered through formula.

At present, red star has a deep foundation of organic industry chain. As early as 2009, the group built factories, pastures and pastures on the Mudanjiang black land known as the “45 ° north latitude golden milk source belt” in accordance with EU standards, creating an integrated organic industrial chain of “planting, breeding, production, processing and marketing” with red star characteristics. 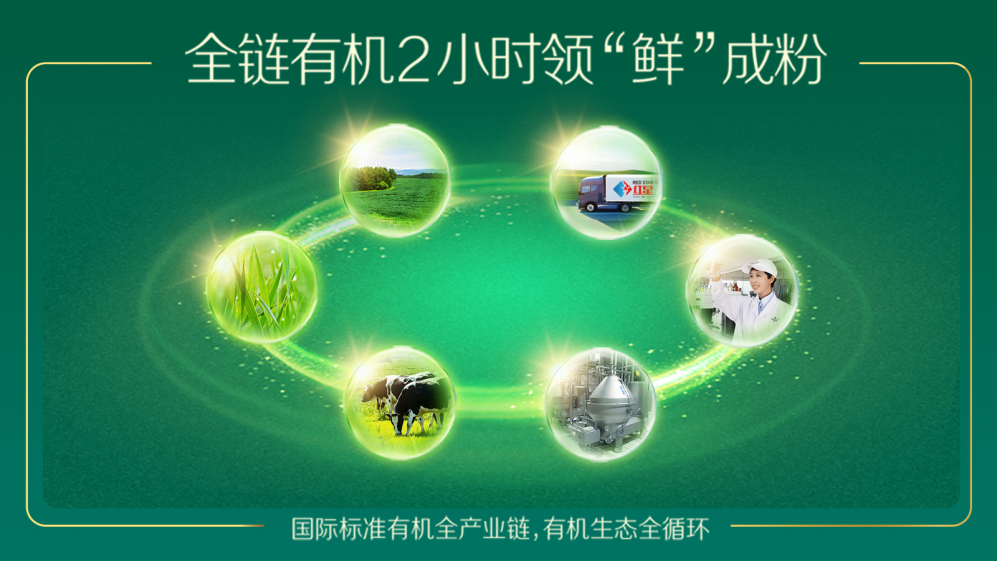 According to the company, the forest coverage rate of its forest sea organic pasture has reached 63%. The snow and ice cover purifies the soil for up to five months every year, with more than 5000 negative oxygen ions per cubic centimeter. The air is pure, the water source is sufficient, and the organic black soil is fertile and soft. The organic rye grass and organic alfalfa grass for dairy cows absorb nutrients and thrive here. 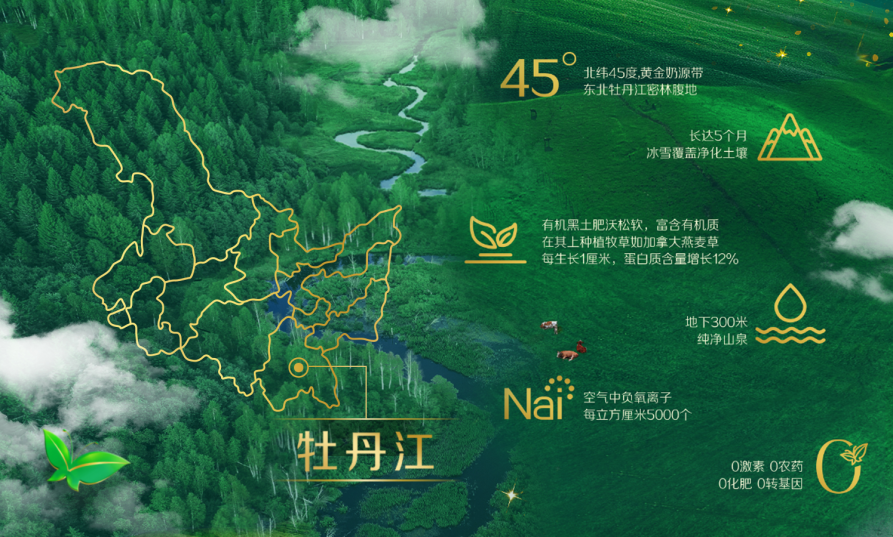 Relying on the self built factory of its own organic pasture, Hongxing organic milk powder is transported in a short chain only every 2 kilometers in the production process. The dry and wet composite process is adopted to make raw milk powder in one time within 2 hours.

In addition to high-quality milk sources and production processes, Hongxing organic milk powder is also optimized in formula, specializing in the nutritional needs of Chinese babies, so as to create differentiated advantages.

The company said that youerxing series focuses on “organic A2 + absorption” formula, uses rare Linhai organic A2 raw milk, with organic milk fat up to 4.0g/100g, and adds double prebiotics and casein phosphopeptides to create the ultimate absorption formula, with organic re upgrading and affinity and excellent absorption. 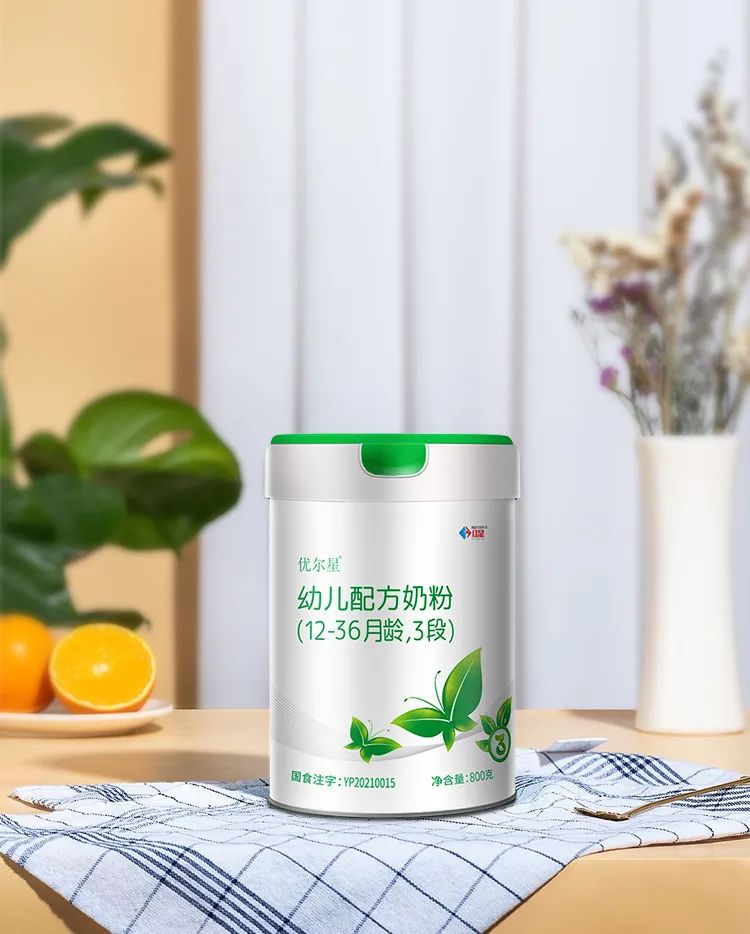 Another series of yabeile’s main “organic + protective” formula is made of rare Linhai organic raw milk, especially added with 5 nucleotides and double prebiotics to strengthen the organic and increase the protective power. 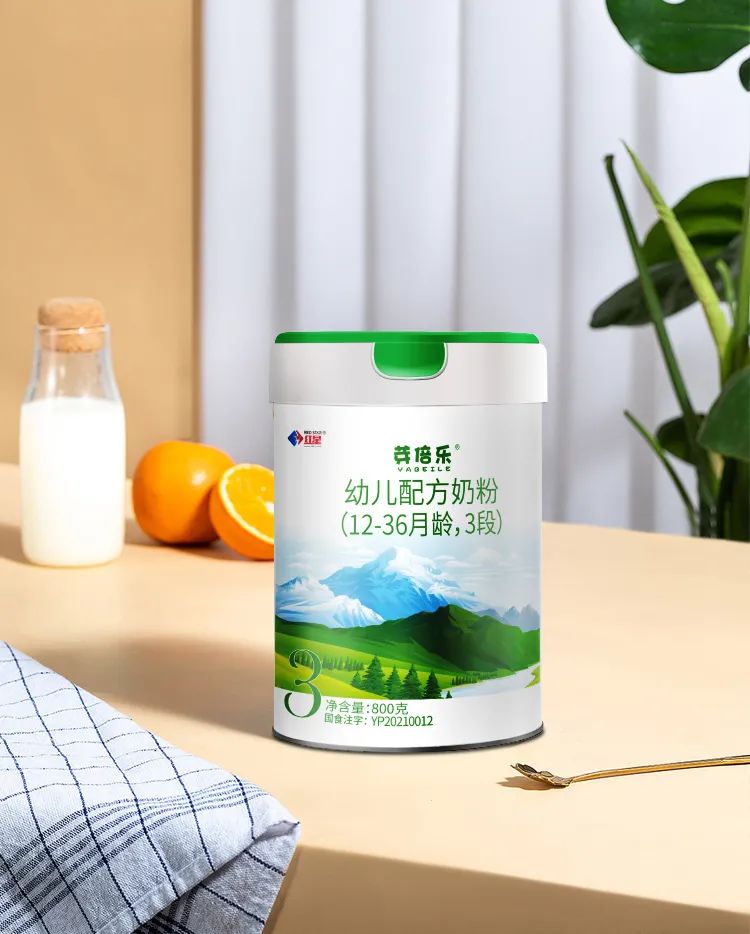 It is reported that in order to fight a beautiful battle in the domestic organic milk industry again, red star organic has developed a comprehensive innovative solution for channels and consumers.