“Christmas is very important to us, especially in terms of establishing contact and interaction with young consumers, because it is one of the important festivals for them to get together with their friends.” Mauro de felip, general manager of Ferrero China, told the snack generation yesterday.

In the above exclusive exchange with the snack generation, Ma Rucheng also talked about how the company “circle powder” the younger generation in terms of media communication and new product development.

In recent years, catching more young people has been regarded as one of the top priorities by Ferrero China. “Young consumers represent the future and, to some extent, the future of the (Tangqiao) market and Ferrero group.” Ma Rucheng said, “it is particularly important for us to reach more young consumers.” 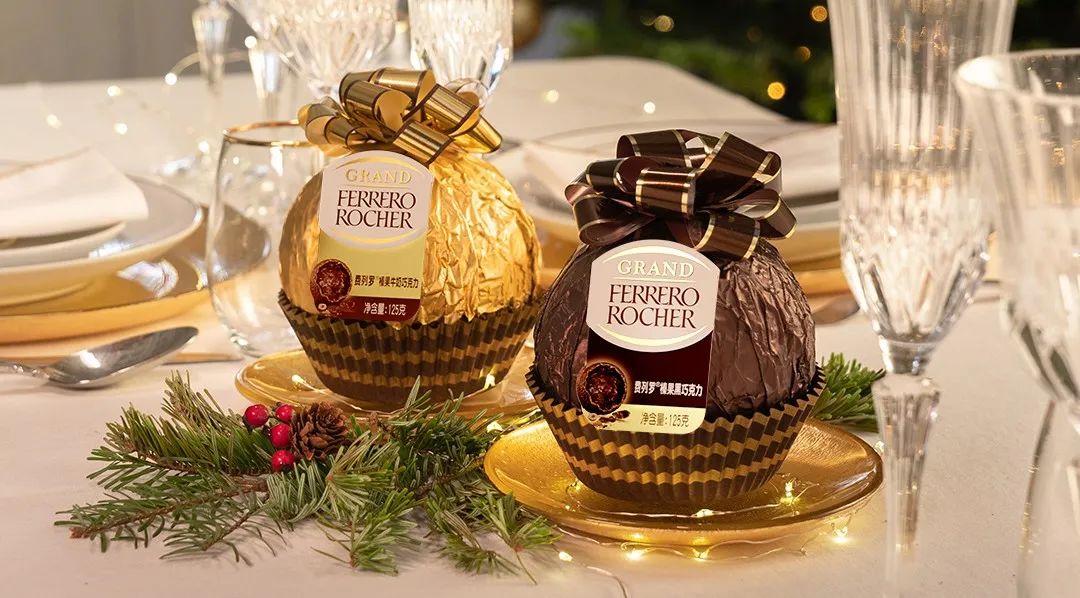 In his opinion, since the Chinese young generation has rarely used the traditional methods of communication and shopping, it has become the focus to use digital tools and platforms to shorten the distance and interact more deeply with them.

“In the past few years, we have shifted a lot of investment from traditional media to digital media.” Ma Rucheng told xiaoshidai, “about three or four years ago, 70% of our media expenditure will be invested in traditional media, but now on the contrary, 70% of our expenditure is invested in digital media. We have completed this work in just a few years, which also means that Ferrero’s marketing and media delivery mode in China has changed greatly.”

An example of transformation is that in the marketing for young people, Ferrero China also pays more and more attention to using digital communication to drive offline passenger flow.

According to Ma Rucheng, the company’s brand Jianda binfanle has recently launched a series of brand activities aimed at the young market. Offline, it cooperates with convenience stores in Guangzhou 7-11 and other places to open “Jianda binfanhappy station” theme stores. At the same time, with online social media communication, it invites different well-known food bloggers to “explore stores” to punch in. 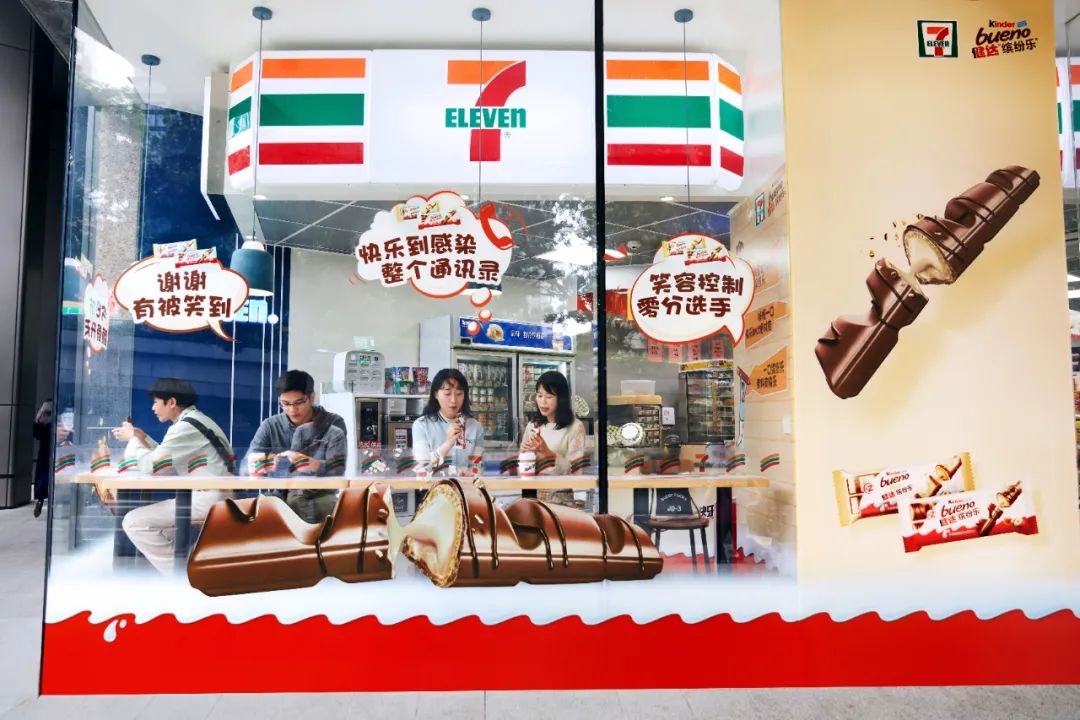 “We believe that integrating the characteristics of Ferrero’s brand into the content of dialogue with young people will be more effective than the traditional (advertising) way.” Ma Rucheng said. Xiaoshidai learned from Ferrero China that during the activity, the sales volume of Jianda binfanle in 7-11 in the South District has increased significantly.

It is worth noting that, driven by factors such as increasing digitization, Ferrero’s performance structure in China has also undergone considerable changes. “Before the outbreak, about 10% of our turnover was driven by digitization. At present, this proportion has risen to about 25%.” Ma Rucheng said.

Not only at the marketing level, but also in new product development and channel distribution, Ferrero China, which emphasizes youth, has become more targeted.

For example, in terms of new products, in the face of “afterwaves” who are unwilling to sacrifice delicious food for health, Ferrero’s classic product Jianda binfanle launched a mini new product in November this year. Xiaoshidai learned that this product is inspired by contemporary young people’s “fear of fat” and care about the “guilt” when eating chocolate. Therefore, it adopts the “one pill at a time” design to meet the needs of consumers without burden.

Ma Rucheng pointed out that Ferrero will pay attention to controlling heat when developing products in China,

“Ferrero has always stressed that food is not simply measured by good or bad. We think (snacks) is a part of life and a part of people’s needs, including sharing with others and giving rewards to children.” Ma Rucheng told the snack generation that snacks can become a part of a balanced diet. More importantly, individuals have a healthy diet and don’t eat too much.

In addition to new products, Ferrero China also has a “big move” in the channel: opening a new flagship store – “Ferrero young!” in tmall. The snack generation introduced the new store “Ferrero young!” It will be different from the focus of Ferrero’s existing tmall flagship store. For example, Raffaello will strengthen the connection between the brand and romance and enter the new store as a key brand for young people.

In the above communication, Ma Rucheng revealed to the snack generation that Ferrero young! It is expected to be officially launched in the first half of next year, which will not only sell the existing product line, but also launch new products and new brands. 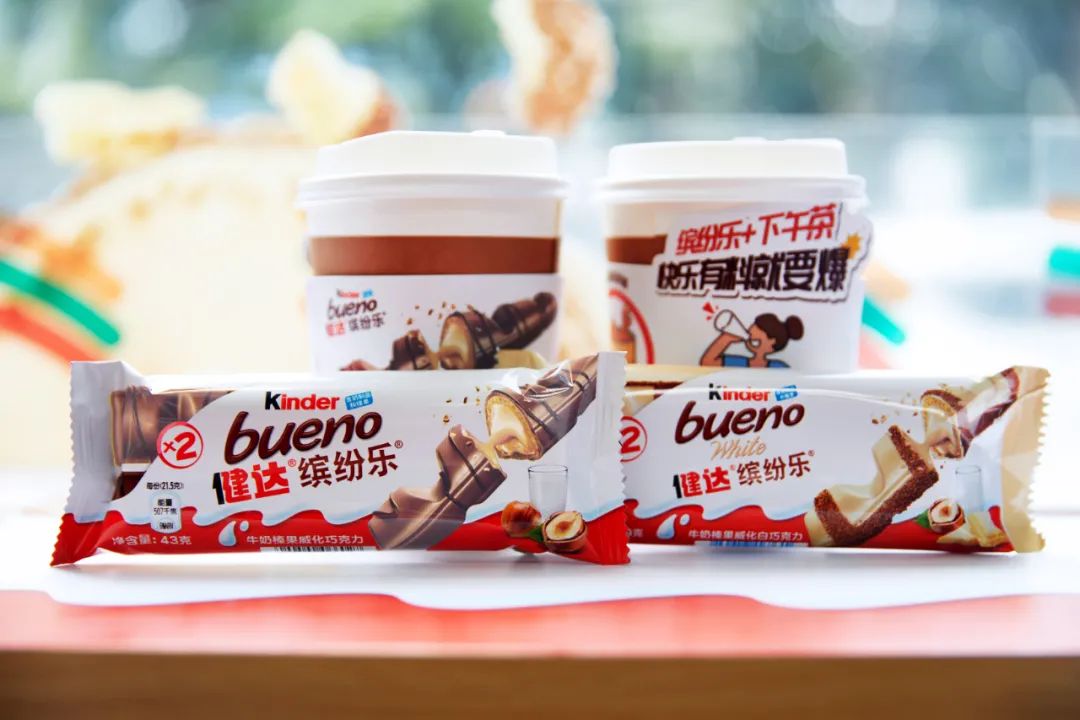 Not only Ferrero, but also major chocolate brands are making intensive efforts to win the favor of young people.

For example, Qiqiao, Nestle’s largest chocolate brand, officially announced the first “Dandong red strawberry” chocolate with limited origin in China in October this year, hoping to win more fans of generation Z with the help of this “girl’s heart full” pink product. Larry Feng, President of Mars Wrigley China, also told the snack generation in June this year that the company is continuously adding weight to the social economy and live delivery to enhance the brand’s interaction with young consumers on digital and social media.

It is not difficult to see that Chinese Tangqiao head players are more conscious of chasing “back waves”. According to the data obtained by xiaoshidai from Euromonitor Euromonitor information today, in terms of total retail sales, the top three enterprises were Mars, Ferrero group and Nestle from 2018 to 2021. Among the top four brands in the same period, Ferrero group occupies two seats with Jianda and Ferrero Rocher. 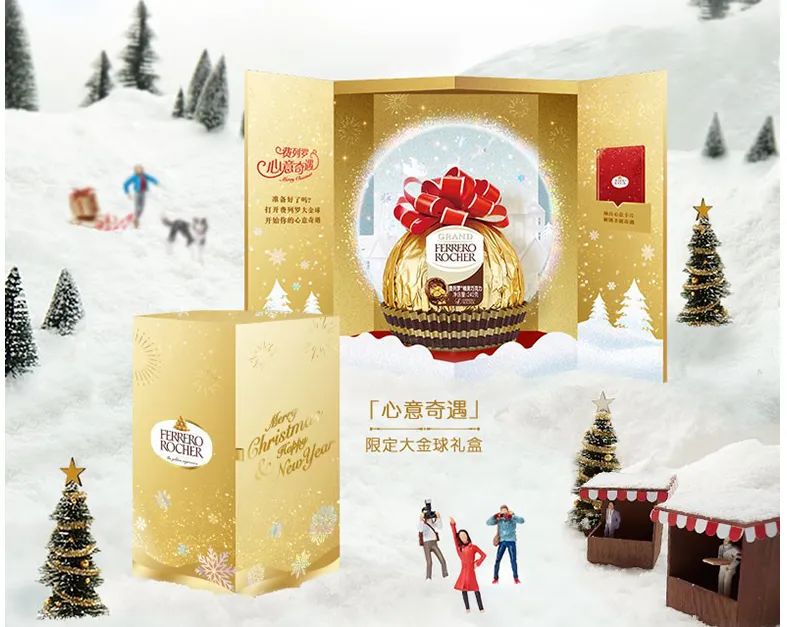 In fact, multinational giants have been active in China’s sugar industry for a long time, and have occupied the majority share for a long time. According to the above Euromonitor Euromonitor information, from 2018 to 2021, the top five in the market were all foreign capital, which won a total share of 72.3% in 2018.

However, by 2021, the overall share of the top five players will decline to 68.1%. Among them, Hershey, which has announced to adjust its business model in China and ranked fifth, has “almost halved”, falling from 4.7% in 2018 to 2.5% in 2021. In addition, the share of some foreign capital has shrunk to varying degrees.

Behind this change, a phenomenon that is difficult to ignore is that local new consumer brands represented by daily black Qiao and cocoa fox are rising, bringing more possibilities to the market pattern. Among them, the daily black Qiao, which takes the “health concept” as one of the selling points, has completed several rounds of financing. It is also said that it “will achieve a turnover of more than 100 million within 12 months after it goes online”.

When it comes to how to view this new consumption “dark horse”, Ma Rucheng told xiaoshidai, “we always pay attention to the market dynamics, including how a new brand is successful, especially how to win young consumers. We can always learn some experience.” 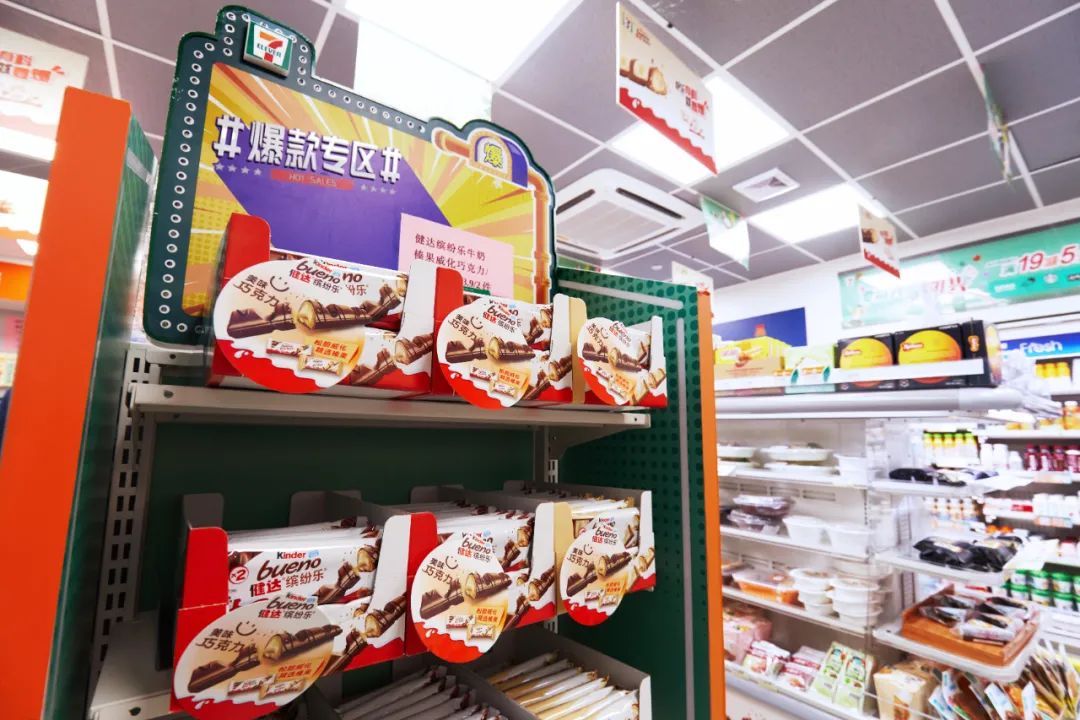 He also stressed that Ferrero was not worried about the competition brought by emerging brands, but believed that competition could promote market growth and bring more consumers to chocolate products to a certain extent. “The rise of more new local brands is also a good thing for us. We will continue to unswervingly adhere to high quality as the magic weapon of competition in the past 75 years”.

At the same time, FERRERO ROCHER China is also promoting domestic innovation to continue to win the market. “Developing specific products specifically for the (Chinese) market is a difference between Ferrero and the past.” Ma Rucheng told the snack generation “spoiler” that the company will have a big wave of new products next year.

Pay attention to “snack generation” (wechat: foodinc) “and reply to” Ferrero “to see the wonderful news.