One year after the official announcement of Deng Lun’s endorsement of the brand, JUNLEBAO’s simple and mellow yogurt also ushered in a bright report card.

According to the latest research results of Euromonitor, the sales volume of simple alcohol yogurt ranks first in the category of zero sucrose yogurt in China, and has become a leading brand in the market of zero added sucrose yogurt in China. “Sales of simple and mellow yogurt increased by 200% this year.” Tian Xiao, vice president of JUNLEBAO dairy group and general manager of yogurt division, said. 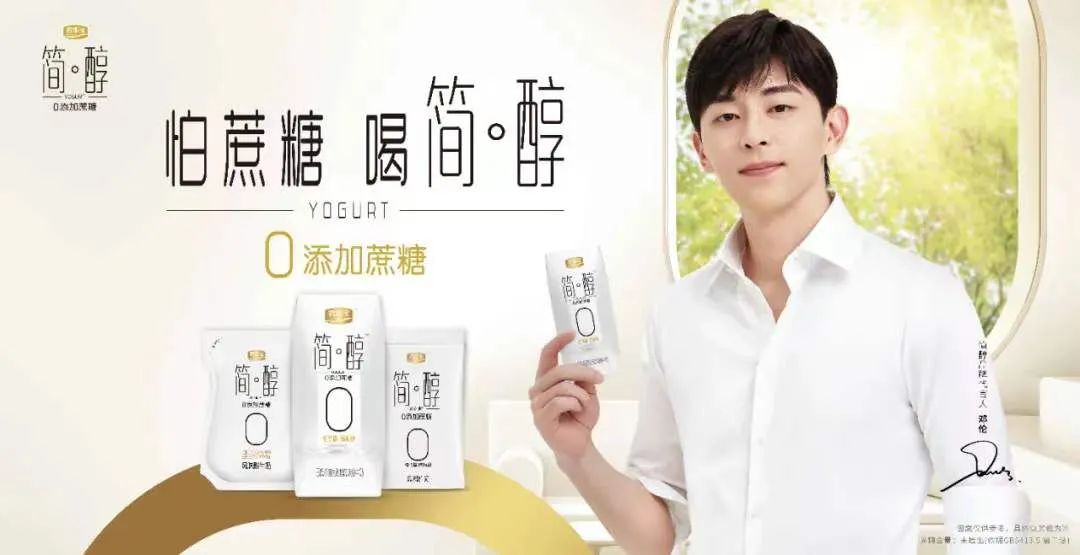 It is not difficult to find that in recent years, JUNLEBAO has created a variety of popular products, always leading the category innovation of low-temperature yoghurt, following the red date yoghurt and “rising cheese” cheese yoghurt, and then to the simple alcohol 0 added sucrose yoghurt.

The snack generation noted that in the 2021 China yogurt Market Report, yingminte also pointed out that JUNLEBAO gained market share with its diversified and innovative product portfolio, and its growth rate of refrigerated yogurt exceeded the industry average.

Tian Xiao introduced that according to the latest third-party data, in the field of sugar free yogurt, JUNLEBAO accounted for 43.8%, of which 91% came from simple alcohol; In the field of low-temperature sugar free yogurt, JUNLEBAO accounts for 46%, of which 90% comes from simple alcohol. The annual sales will exceed 1.4 billion boxes (cups / bags), far ahead of competitors. 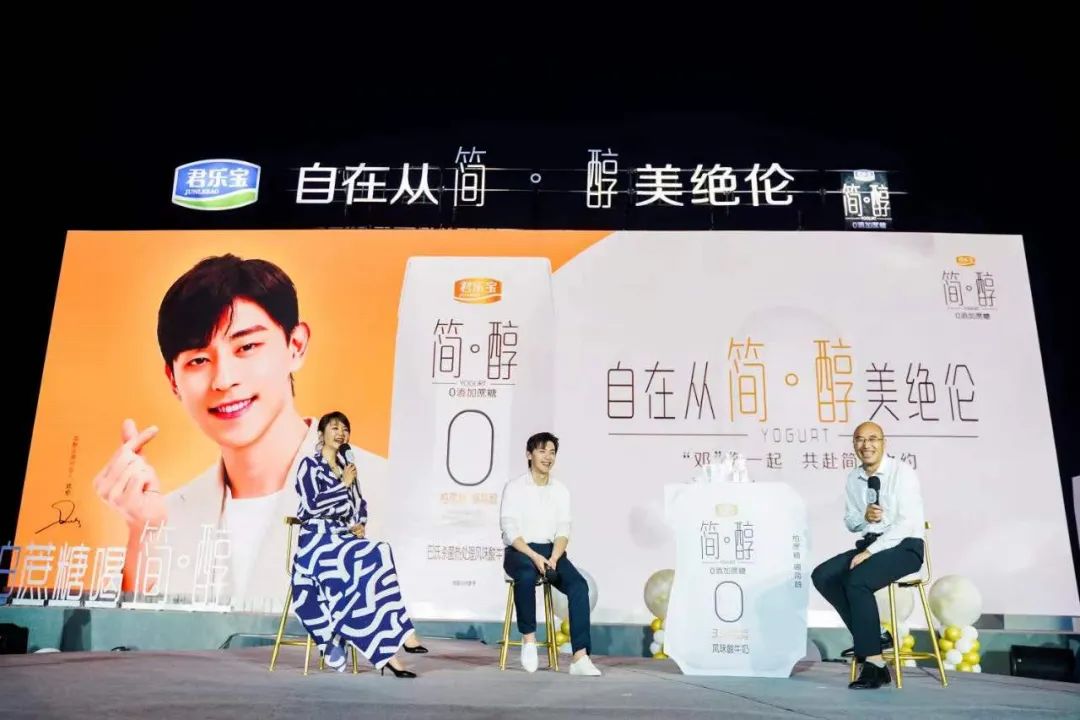 “With a diversified and innovative product portfolio, the growth rate of JUNLEBAO’s Refrigerated yogurt exceeded the industry average.” In the above-mentioned report, yingminte pointed out.

It is not difficult to find that for JUNLEBAO, the right subdivision track and forward-looking layout ideas provide strong support for its overspeed development. At the beginning of listing, Jianchun locked the positioning of “natural health”, hoping to pass on the life concept of “easy and burden free” to young consumers through healthier product formulas. 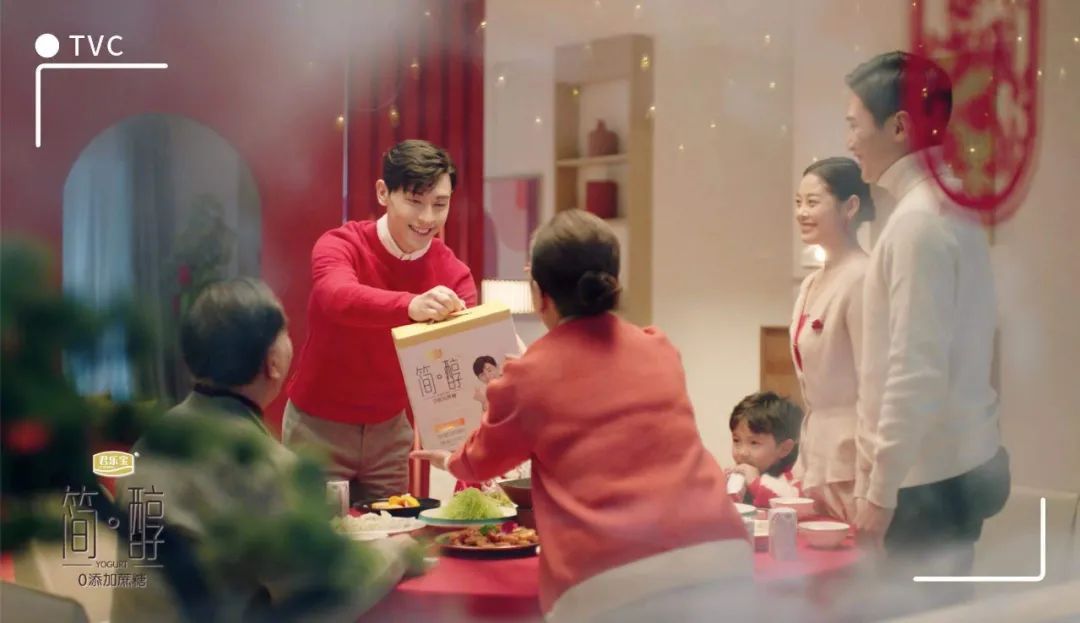 The snack generation noticed that recently, Jianchun also joined hands with brand spokesman Deng Lun to launch the New Year TVC with the theme of “simple, mellow and beautiful China year”. At the same time, it also launched the latest wave of marketing activities, preempted the layout of the market schedule of the Spring Festival, and accumulated strength in advance for a new round of market growth and product sales next year.

In fact, long before Jianchun, JUNLEBAO has successfully created a number of popular yogurt categories. On the one hand, it depends on JUNLEBAO building a “moat” in technological innovation. According to the data, JUNLEBAO is one of the first local enterprises to carry out and focus on the research of its own strains. It took the lead in establishing a strain library with more than 1000 strains of lactic acid bacteria, and developed Lactobacillus paracasei n1115, Lactobacillus plantarum n3117 and independent yogurt starter with independent intellectual property rights, which successfully changed the pattern of foreign brands monopolizing technology patents.

Xiaoshidai once introduced that JUNLEBAO dairy Innovation Research Institute with a total investment of 500 million yuan has been officially put into use this year. Wei Lihua, chairman and President of JUNLEBAO dairy group, said that scientific research and innovation is the core competitiveness of the rapid development of JUNLEBAO dairy industry. The Research Institute will conduct research on the whole industrial chain from forage planting, cow genetics and breeding, dairy technology to new product development, strive to achieve the world-class level of R & D, give play to the power of scientific and technological innovation and help revitalize the dairy industry. 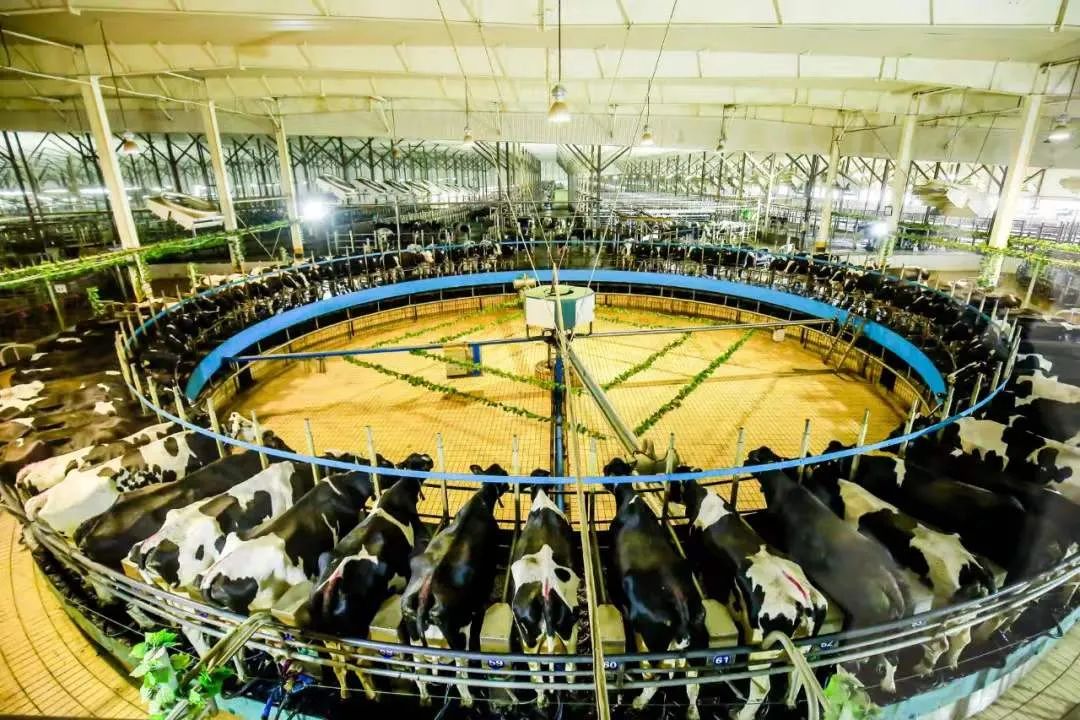 On the other hand, Jianchun and other brands also rely on the unique advantages of JUNLEBAO group in the whole industrial chain integration mode and the “five world-class” mode. Taking simple and mellow yogurt as an example, the brand series adopts raw milk fermentation, and the milk source comes from JUNLEBAO’s exclusive pasture. On the basis of zero addition of sucrose and 100% fermentation of raw milk from its own pasture, simple alcohol has achieved a sweet and mellow taste, so that everyone can enjoy the delicious yogurt while having health.

Recently, Jianchun yogurt was selected into the CCTV brand action plan, and it is planned to further expand the brand awareness with the help of CCTV and other all media matrices.