Facing the rising market share, more and more people in the food industry also began to engage in olive oil business. However, due to the lack of relevant industry information, many people in the industry do not have a deep understanding of olive oil. What can be regarded as olive oil, how to judge the classification of olive oil, whether olive oil is suitable for Chinese food, and what is the trend of China’s olive oil market This article will answer the general puzzles of people in these industries one by one. 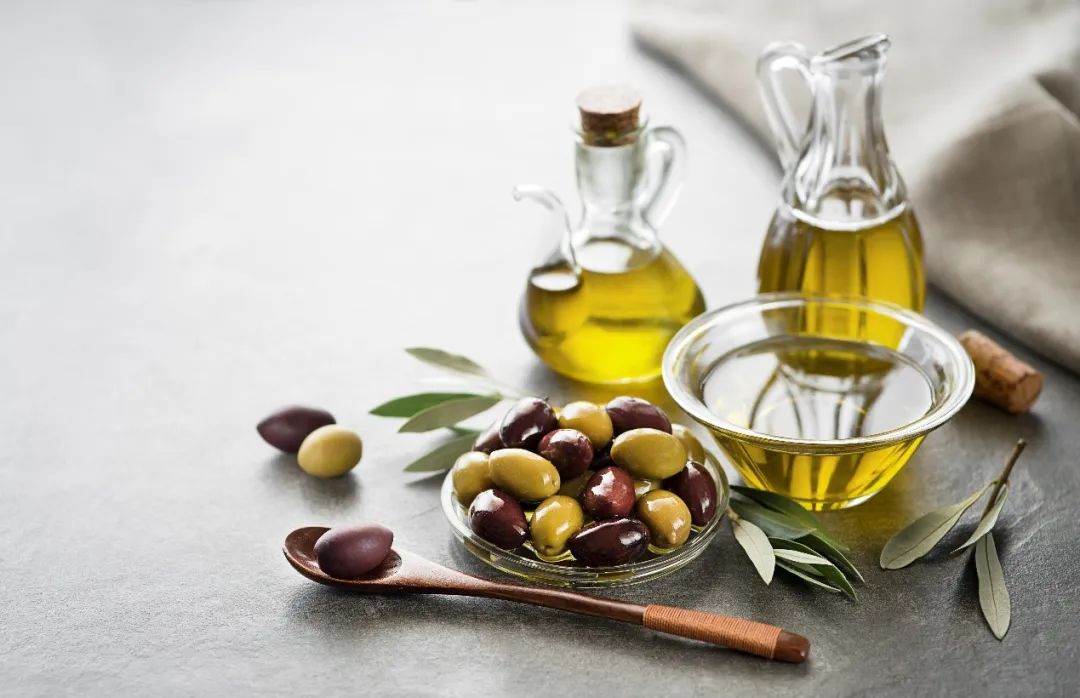 Classification and standard of olive oil

The oil obtained from the fresh fruit of the olive tree is olive oil. Extra virgin olive oil and virgin olive oil can be used directly. Olive oil available on the market can be divided into the following three categories:

– extra virgin olive oil: the free acidity is expressed in oleic acid, not more than 0.8 g per 100 g of olive oil, and its characteristics shall comply with the trade standards of the International Olive Council.

– virgin olive oil: the free acidity is expressed in oleic acid. The content in every 100g olive oil shall not exceed 2G, and its characteristics shall comply with the provisions of the trade standard of the International Olive Council. 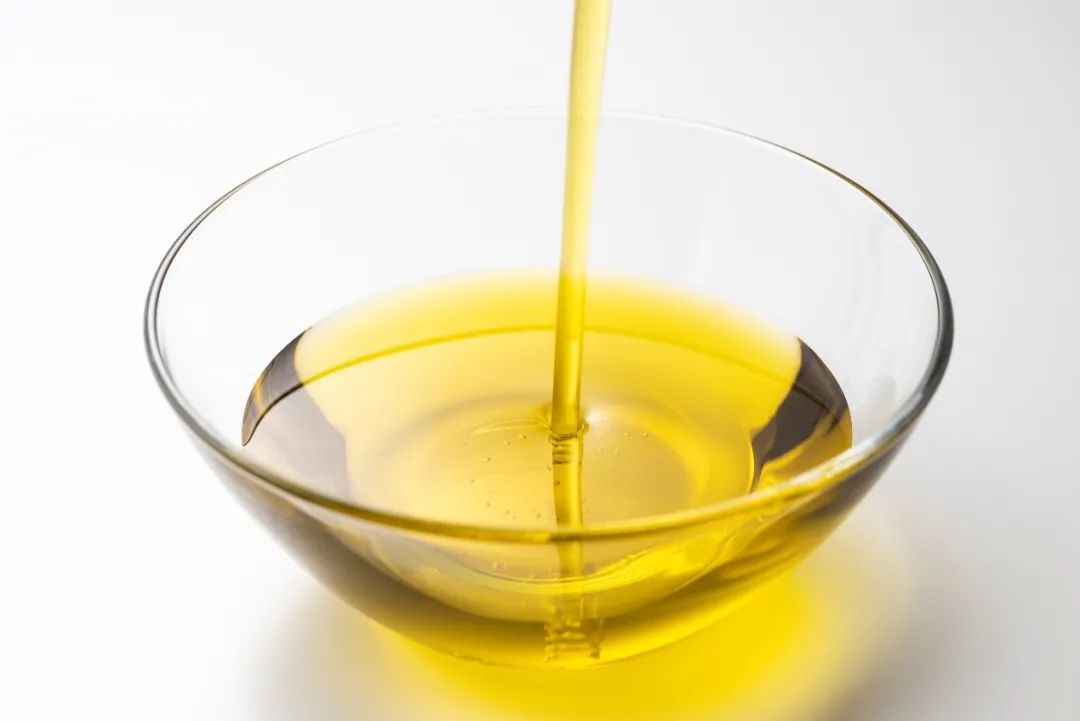 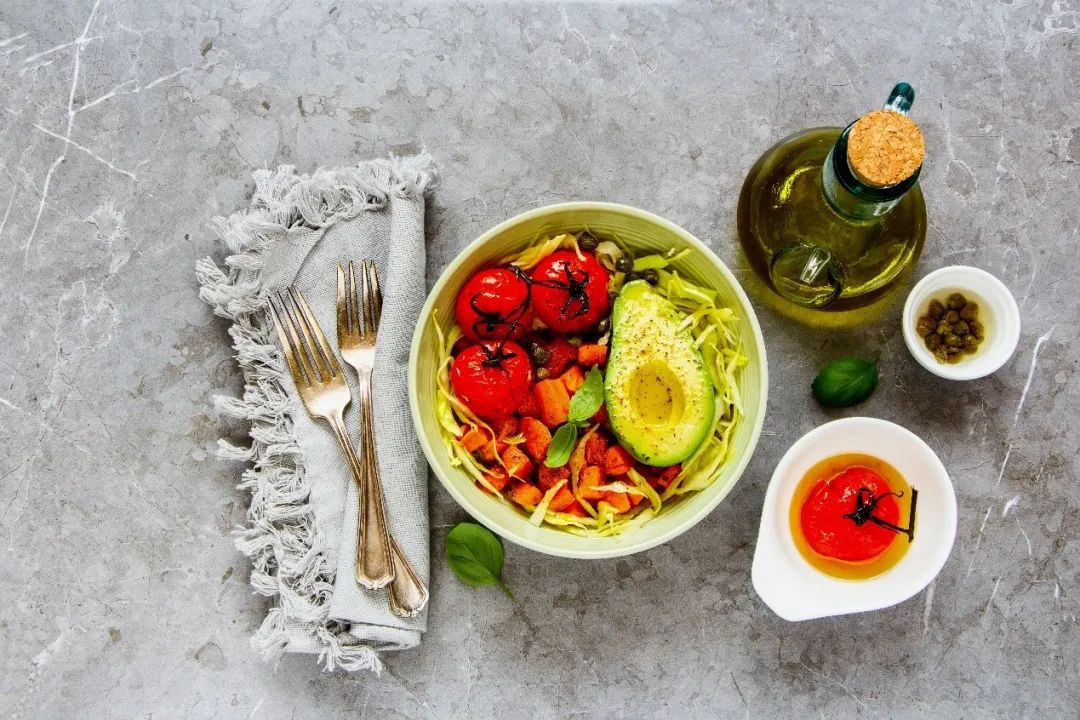 Different from herb oil, olive oil can keep its chemical structure stable at high temperature and prevent the loss of unstable nutrients such as vitamins because of its antioxidant properties and high content of unsaturated fatty acids. The smoke point of olive oil is between 240 ℃ and 270 ℃, which is much higher than that of other commonly used edible oils. Therefore, olive oil can be used repeatedly without deterioration, which is suitable for a variety of Chinese cooking needs.

Super virgin olive oil and virgin olive oil have unique olive fruit aroma and rich taste, highlight the original flavor, and show different flavors with the grade and variety of products. Olive oil can be mixed directly with all kinds of vegetables and pasta. The food mixed with olive oil has bright color, smooth taste and fragrant smell. In addition, olive oil can also be added in the process of cooking rice to make the food more fragrant, slippery and mellow. Olive oil is also suitable for burning, roasting, frying, frying and boiling. It is suitable for any cooking scene. 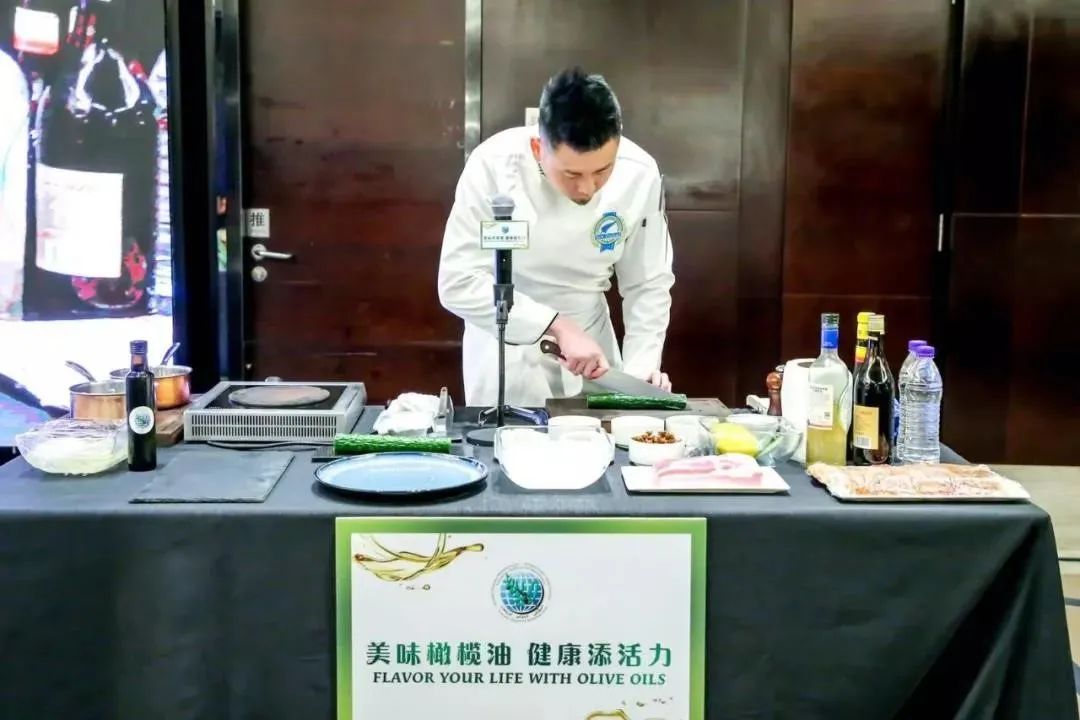 Perhaps many food practitioners do not know that China also produces olive oil.

At present, the average annual output of olive oil in China is about 6000 tons. China’s olive oil producing areas are mainly concentrated in Gansu, Sichuan and Yunnan. Special olive planting bases have also been established in Chengdu and Longnan, Gansu Province. Wudu District, Longnan City, Gansu Province is the largest olive base in China.

Although there are many unfavorable factors for the development of olive oil in China, the employees and the government have overcome many difficulties to gradually improve the quality and output of domestic olive oil. While meeting the domestic market, actively expand overseas channels. In 2020, China’s olive oil exports will be about 531000 US dollars (about 3.34 million yuan).

China is one of the countries with the fastest growth of olive oil consumption in recent decades. According to the data of China Commercial Industry Research Institute, from 2012 to 2017, China’s retail sales of olive oil increased from 2.1 billion yuan to 4.4 billion yuan, an increase of about 91%.

At present, China is the fourth largest olive oil importer after the United States, Brazil and Japan, with an annual olive oil import consumption of about 53000 tons. According to the data of China Customs, the import volume of olive oil in China in 2020 is about 156.8 million US dollars (about 987 million yuan). According to the data of tmall global, olive oil has become the largest category of cross-border vegetable oil. Among them, the consumption of super virgin olive oil gift box and mother and baby groups has increased rapidly. 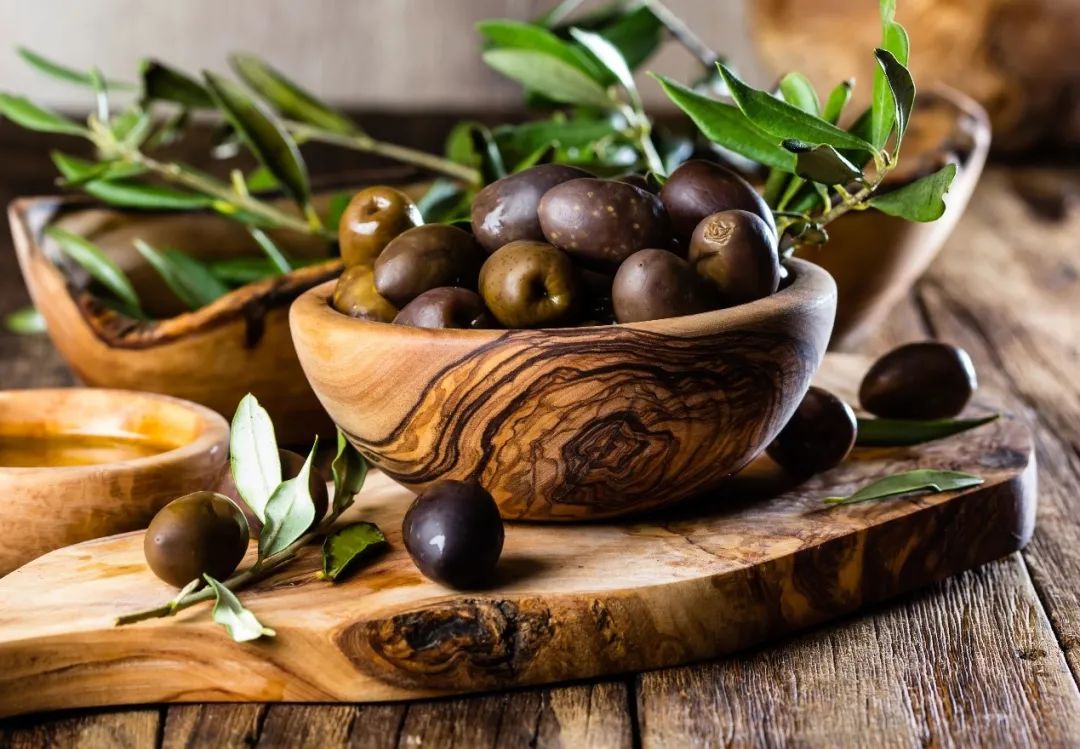 In terms of per capita and total amount, China’s olive oil consumption market has broad prospects. 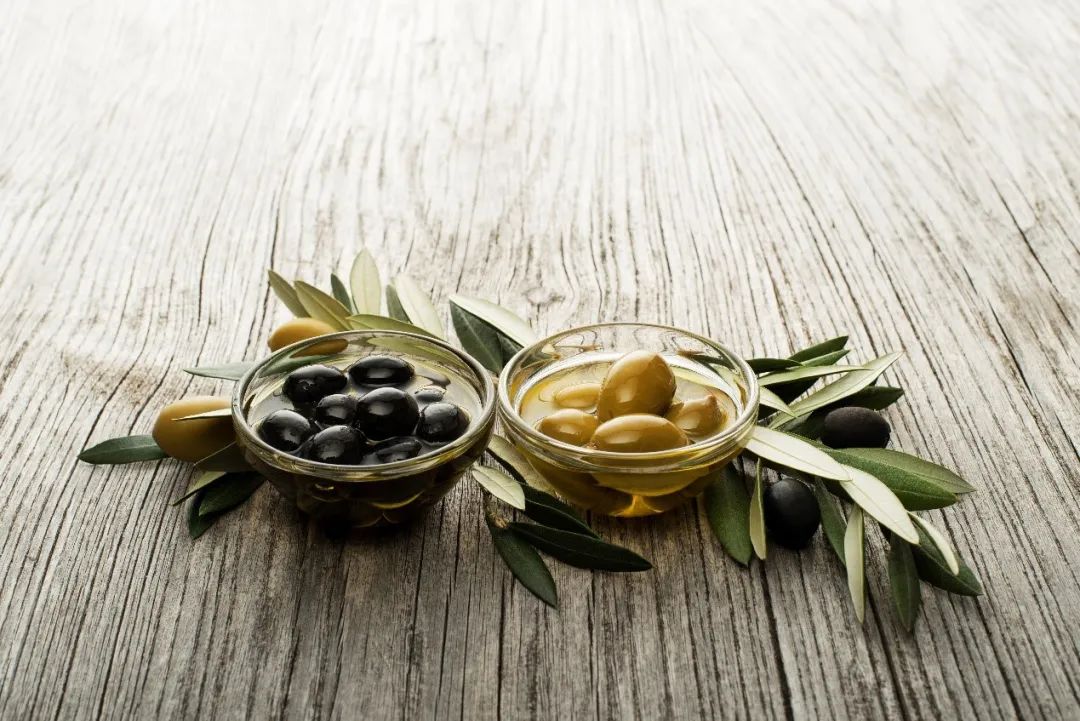 In order to meet the market demand, promote high-quality edible olive oil, protect the interests of Chinese employees and consumers, and promote the vigorous development of China’s Olive Planting and management industry, in 2019, The International Olive Council (IOC) launched a market promotion activity with the theme of “delicious olive oil, health and vitality”, introducing the international standards of olive oil to Chinese consumers and relevant industry personnel. 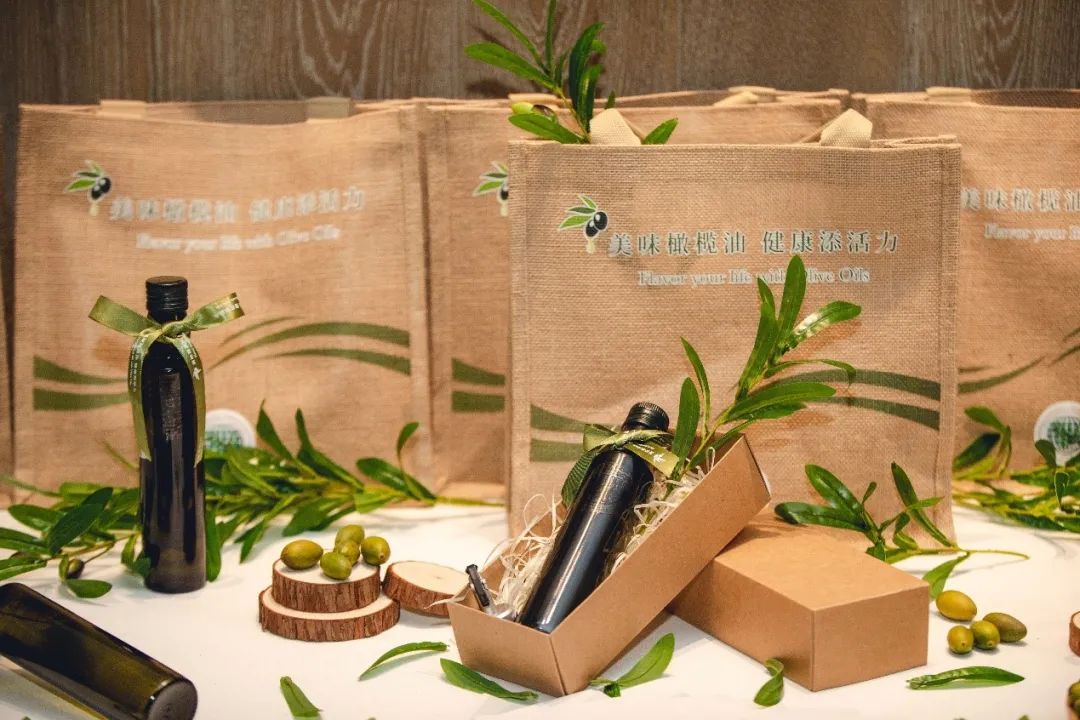 The International Olive Council is the only international organization in the field of virgin olive oil and olive meal fruit. It was established in 1959 and headquartered in Madrid, Spain, It is composed of 45 countries including olive producing countries and countries with relevant trade interests (including 18 members, of which 27 countries of the EU represent a whole member). It aims to ensure olive cultivation and related products The good development of (such as olive oil) plays a decisive role in promoting the sustainable and responsible development of olive cultivation. The International Olive Council has successfully promoted it in Japan, Canada, Brazil, Russia and other countries.

The International Olive Council has carried out promotion activities in the Chinese market: 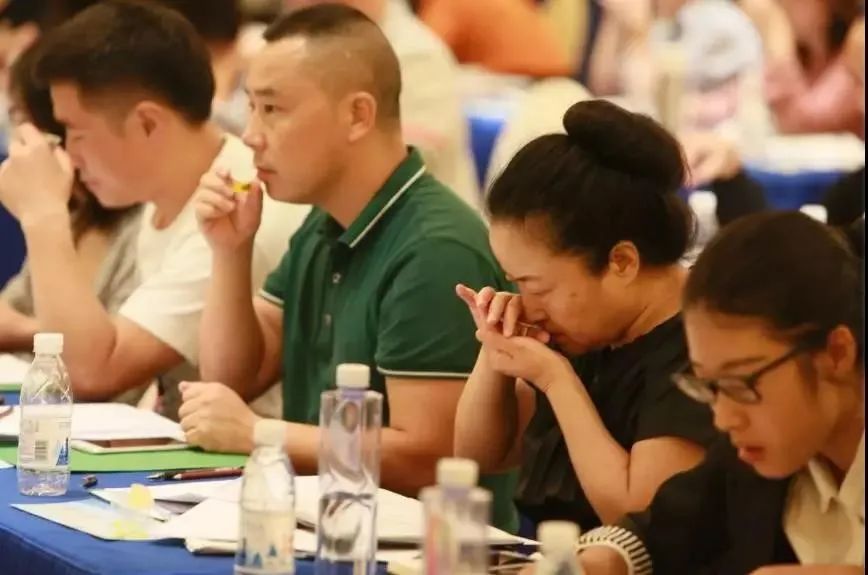 The International Olive Council’s professional training course for people in the industry, from simple to complex, from simple to deep, combines theoretical knowledge with oil sample tasting training, and deeply analyzes the impact on olive oil quality from various aspects such as olive planting, harvesting, extraction and storage. The vivid teaching methods, a large number of case analysis and practical exercises let the students truly experience the richness and practicality of the training content.

The tasting meeting for the media and industry people adopts multi-dimensional presentation with vivid content. Famous chefs’ on-site Chinese cooking show, nutritionists’ explanation, publicity of social celebrities such as Olympic champions, and comparative tasting of various olive oils help guests better understand olive oil and its nutritional value, and learn to master the daily consumption and use of olive oil. 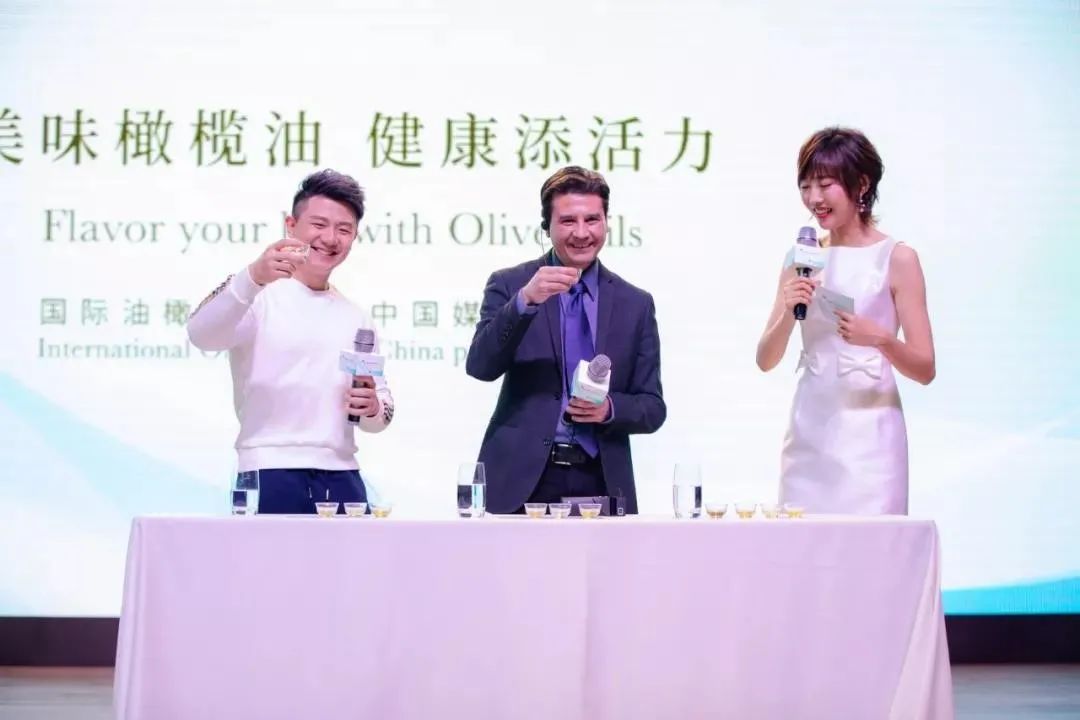 In addition, the International Olive Council has established a Chinese website through digital marketing channels, and has operated social media platforms such as official account and micro-blog, actively promoting the awareness of olive oil in China market, helping employees and consumers learn to distinguish and use olive oil.

Over the past three years, the International Olive Council has made remarkable achievements and positive feedback in the promotion of the Chinese market. With broad market prospects and the cooperative efforts of all parties, I believe that the performance of olive oil in the Chinese market will be more wonderful in the future.