From December 27 to 28, the 2022 sales conference and new product launch of Wahaha Group “new drink engine, move forward together” was held in Hangzhou. More than 7000 dealers and sales personnel from branch venues all over the country gathered together through video. Zong Qinghou, chairman of Wahaha Group, Zong Fuli, vice chairman and general manager, attended the meeting and released important strategies on products, brands and sales in 2022. More than 20 new Wahaha products also appeared at the meeting. On the spot, Zong Fuli delivered a speech at the 2022 national sales conference on behalf of Wahaha Group, which was the first time she publicly attended an important event of Wahaha Group since she became Vice Chairman and general manager of Wahaha Group this month. It is understood that in 2022, Wahaha will play a “combined fist” to meet new opportunities through multiple measures such as developing new products, dividing and setting up sales blocks and deeply promoting the development of three-dimensional sales channels. At the conference, Wahaha officially released the 2022 brand marketing plan and put forward four measures: one battle to start the “turning over battle of water”, two IPS to help the brand rejuvenation, three categories to lock in market segments, and four products to continue to create blood channels.

From the perspective of brand marketing planning in 2022, Wahaha will continue to help the brand rejuvenation through AD calcium milk and extraordinary Cola IP, carry out more in-depth cross-border linkage from the aspects of taste, packaging, channel and cultural significance, and extend and upgrade the brand IP connotation. Highlights. Starting from next year, Wahaha will focus on the three categories of soda, sports drinks and “new tea and new juice”, respectively aiming at the e-sports crowd, sports scenes and new urban white-collar consumer groups under the background of the Asian Games, positioning the market segments and realizing the upgrading of new products. In addition, in 2022, Wahaha will make efforts in milk beverage, Babao canned food and other fist products, continue to create hematopoietic channels through volume maintenance and resource support, and create a “new year” of brand marketing in 2022. 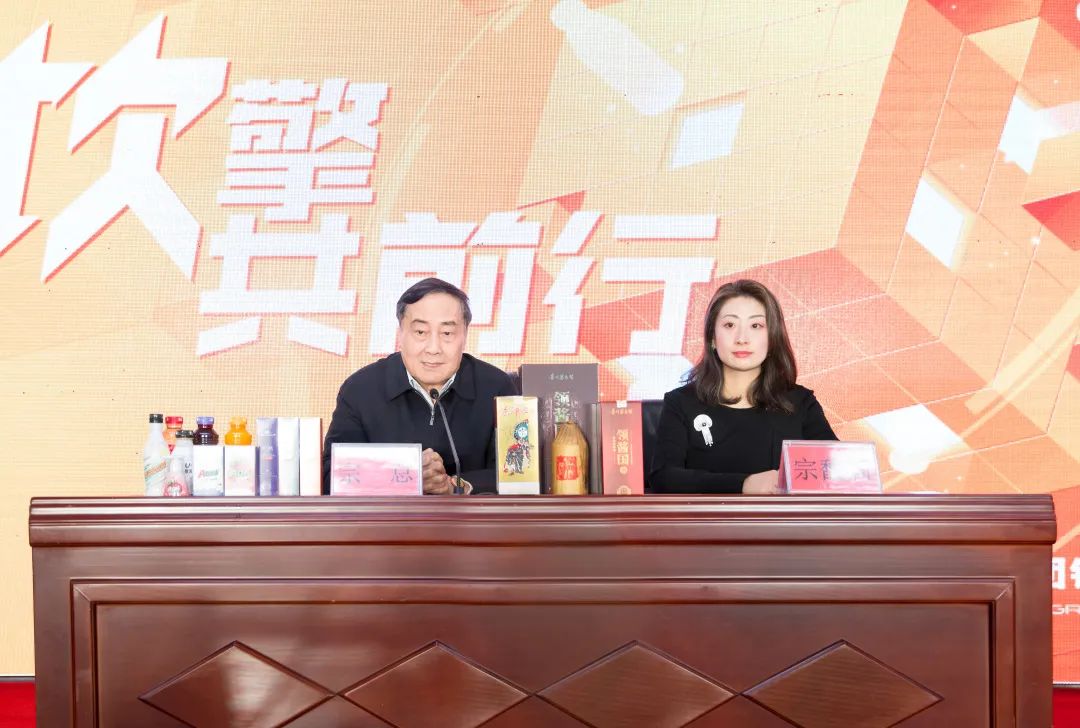 Some shops in Guangzhou were closed due to the epidemic of imported pitaya, and all orchards have been opened

Recently, a batch of imported pitaya from Vietnam was involved in the epidemic, and many hundred orchard stores in Guangzhou were closed. On December 27, Baiguoyuan responded to the Beijing News reporter that in order to cooperate with the government’s epidemic prevention investigation, individual stores were temporarily closed for killing, and are now fully open. (Beijing News)

Three squirrels responded to the makeup problem of product models: investigation has been arranged

Three squirrels issued a statement on the official microblog yesterday, saying that in response to some netizens’ feedback that the makeup of models on some product pages did not meet the aesthetics, and then questioned their relevant positions, the following explanation was made: after investigation, the product was launched in October 2019. The models on this page were Chinese, and their makeup was built based on their personal characteristics without deliberate ugliness. We apologize for the feedback from netizens that the model’s makeup does not conform to the public’s aesthetics, resulting in discomfort. We have replaced the page at the first time, and arranged to check other product pages of the company to eliminate similar situations. (36 krypton)

For the three squirrels poster incident, wechat of Shanghai Consumer Protection Commission commented on the 27th that the aesthetics of the consumer circle should also keep pace with the times. With the development of society and the iteration of consumption, only by keeping pace with the times can businesses keep up with the pace of the times, meet the new aesthetic needs of consumers, and establish cultural and emotional resonance with consumers. (Zhongxin Jingwei)

Today, Shun Xin agriculture opened 4.75% higher than before. The company announced that it will raise the price of Baijiu mountain liquor products from next year. (36 krypton)

Jiajia food: strive to build the company into a listed enterprise of characteristic condiments within 3-5 years

During the institutional research, Jiajia food said that the company’s success in relying on marketing in the early stage led the company to gradually move from a regional brand to the national market, continuously expand the company’s revenue scale, and have a strong gene for marketing innovation and business model innovation. Looking forward to the future, the company will continue to give full play to its innovative advantages around its main business and strive to build the company into a listed enterprise of characteristic condiments within 3-5 years. (36 krypton)

From December 22 to 23, an investigation team from Shenzhen Xinda group, Tyson food group and McDonald’s (China) visited Meizhou. It is understood that the investigation team plans to build and operate the whole industrial chain project of chicken and poultry breeding and processing in Meizhou. (Meizhou daily)

According to the official account of WeChat public, the pre market wine is the earlier subdivision in China’s low tide market, and the market capacity is still rising. It is estimated that by 2035, China’s pre blending market is expected to exceed 200 billion yuan.

Kwai Kwai group reached an interconnection and cooperation: the US group will soon launch a small program.

In December 27th, the Kwai Tong and the US mission reached strategic cooperation. Customer service Kwai Kwai will open the platform to launch the US group small program on the fast opening platform, providing package, voucher, booking and other commodity display, online transaction and after sale services to us business groups. (Beijing business daily)

Three express companies announced that the Spring Festival of the year of the tiger would not close, and the first weight price of each order would not increase by more than 1.5 yuan