Haidilao, which once said it would close 300 stores before the end of the year, is now focusing on Innovation – this time the focus is not on service, but, like many well-known chain catering companies, hoping to tell the story of “food”. Yesterday, Haidilao launched seven products at the “2022 new dishes” activity, including “Zhenxiang pot” mixed with butter and clear oil, “Haidilao mutton tiantuan” containing four types of mutton, pea tip and fried milk, covering three categories of pot bottom, dishes and snacks.

it is reported that the new product will be officially launched nationwide on January 1 next year. Indicates,, in. 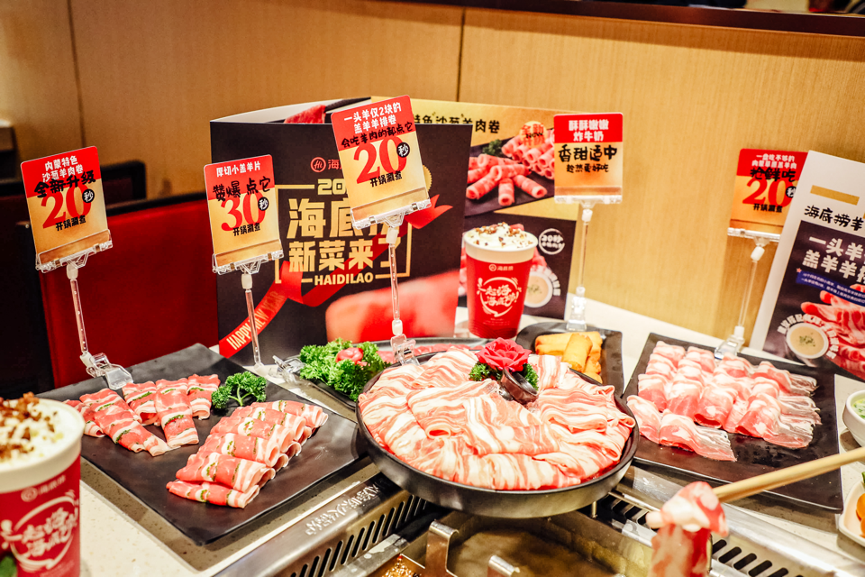 Song Qing, executive director of Haidilao and director of the product Committee, also announced that the company will promote the innovation from the national and regional systems in the future, and maintain the new rhythm of the country at least twice a year. According to the latest statement, Haidilao will “walk on two legs” nationwide and regionally in the future. Interestingly, just last month, Haidilao announced that before December 31, it would successively close 300 stores with substandard business performance and low traffic and implement the “woodpecker plan”. Now let’s take a look. Will Haidilao, which is in the period of strategic adjustment, still have a chance to pull back?

According to Haidilao, its new product planning theme is “three new”, that is, new products, new ideas and new systems. The first is new products. Song Qing introduced at the scene that the important direction of future planning and R & D of Haidilao products is “from delicious, love to eat healthily”. Previously, the company has launched four types of stomach nourishing porridge, focusing on oatmeal ice cream with “0 trans fatty acid, no preservative and no synthetic pigment”. 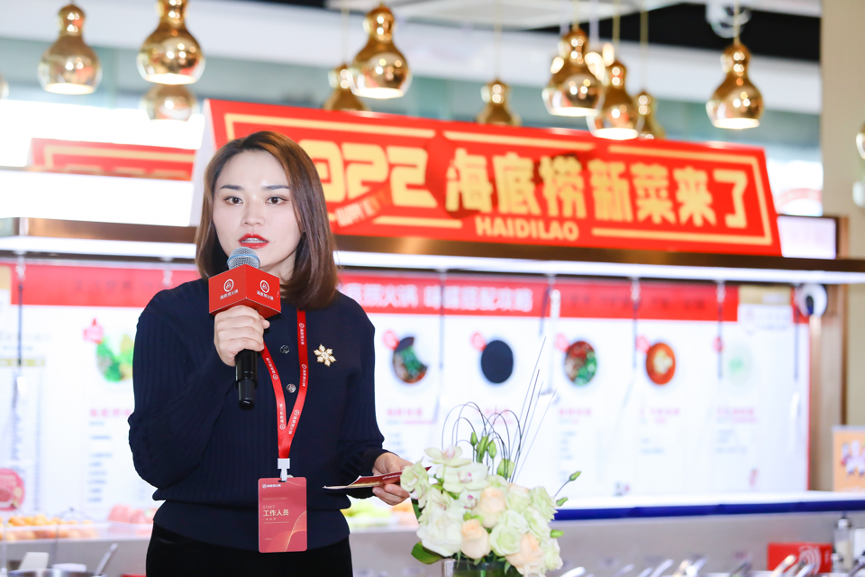 The second is the new concept, which is also the “heaviest” part of the new product planning of Haidilao. Xiaoshidai learned that its new concept will include three aspects, namely, product development and innovation mode, product innovation structure, new form and rhythm. In terms of product development innovation model, Haidilao will try to “create with consumers”. “For a long time, Haidilao has two product R & D teams, one is a small team inside Haidilao, and the other is a large team composed of more than 85 million Haidilao members outside Haidilao.” Song Qing said that he often sees customers fishing for new creative ways to eat at the bottom of the sea, and will take the huge “customer R & D team” as another starting point for product development in the future.

In terms of product innovation structure, Haidilao pays more attention to the matching development of a complete set of menus, not limited to single products. Song Qing said that the new national products after Haidilao should meet the “three musts”: there must be distinctive themes, a pot bottom and supporting products. “Haidilao product innovation will include a series of category innovations from the bottom of the pot, to dishes, to snacks, desserts, drinks and so on”. 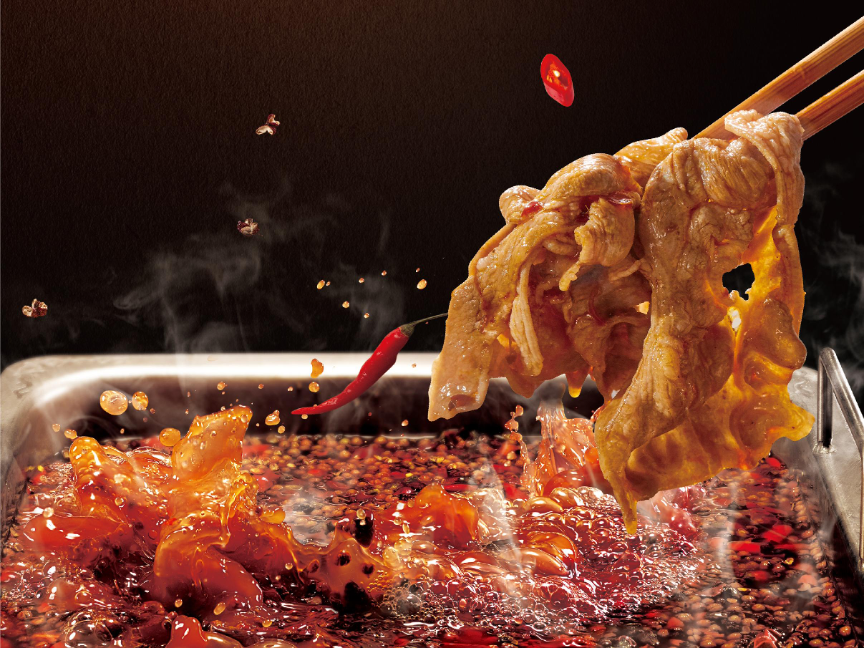 In addition, in terms of the new form and rhythm, starting from next year, the company will maintain the national key product innovation at least twice a year. Song Qing said that the national launch of Haidilao will be coordinated by two menus: one is the seasonal menu, which will launch new products in spring, summer and autumn and winter every year; The other is called theme menu, which releases new products according to irregular themes, such as festival theme, midnight theme, etc.

Finally, in the new system, Haidilao will “walk on two legs” nationwide and regionally in the future. “Nationwide innovation means that the stores across the country have unified new actions and new themes. Regional innovation mainly focuses on product innovation for the eating habits of consumers in different regions. For example, our pig belly chicken hot-pot/" 22375 rel="nofollow" target="_self">hot pot is a regional characteristic product. The regional products are well done, welcomed by everyone, and will be gradually extended to more cities and regions.” Song Qing said. 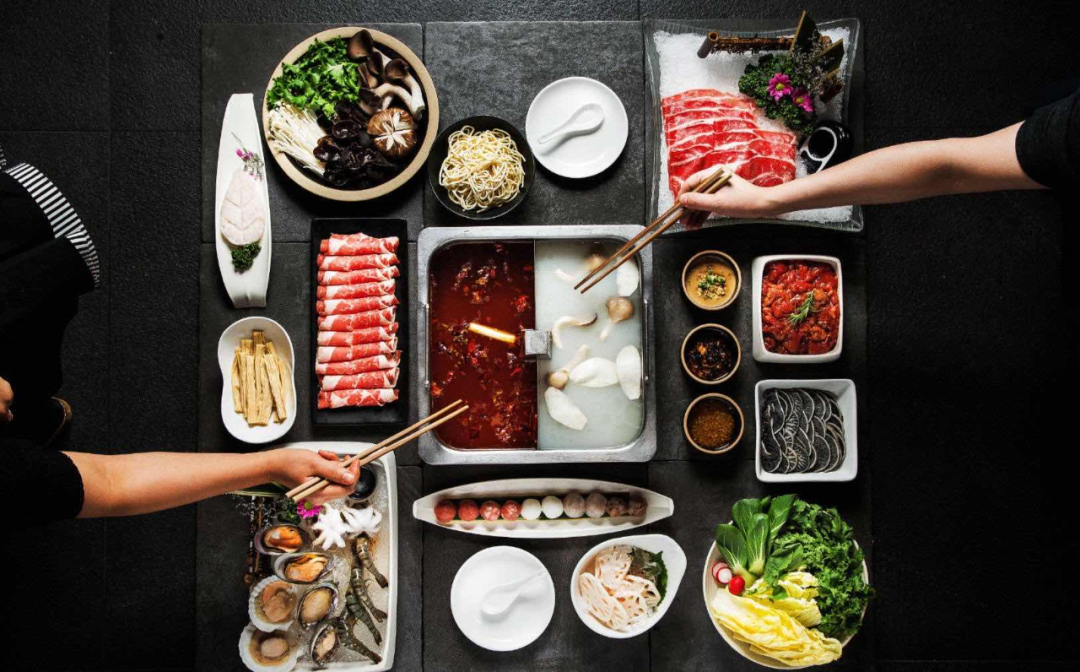 In fact, in the hearts of many consumers, compared with menu innovation, service is the biggest memory point of Haidilao. Haidilao’s series of new announcements seem to show the adjustment of its strategic focus. It also shows that under the intensification of external competition and changes in the environment of the catering industry, this hot-pot/" 22375 rel="nofollow" target="_self">hot pot chain wants to vigorously seek a breakthrough.

According to the previous financial report data of Haidilao, although the company’s revenue in the first half of 2021 increased by 105.9% to 20.09 billion yuan compared with the same period in 2020, the profit was lower than that in the same period. At the same time, the turnover rate and per capita consumption of Haidilao have declined significantly compared with previous years.

According to the research report released by Western securities this year, Haidilao has raised its R & D to a strategic level (led by the CEO), and is expected to introduce an external R & D team. It plans to accelerate the speed and number of product R & D iterations in the future, and hopes to have popular products on the market every month.

“Since the second quarter of 2021, Haidilao has launched more than 10 pot bottoms and dozens of dishes in different regions.” Song Qing revealed at yesterday’s event. At present, Haidilao has more than 1000 products worldwide, including global and national unified dishes, as well as characteristic pot bottoms and dishes with original local flavors. Although it is necessary to make great efforts to scale up and innovate in the future, she also stressed that Haidilao does not think that the more dishes the better. Stores should set the number of dishes within a reasonable range and do a good job in the combination of product quality control and customer preferences. Under this principle, the “food basket” established by Haidilao product management department will act as a resource bank, and the store will select dishes according to the consumption preferences of the region. “All products have been developed (standardized), including ensuring food safety. We will put them into the food basket. Each store will regularly go to our food basket according to demand and choose some products to sell in its own stores.” Song Qing said, but the store can’t put dishes on and off the shelves at will. There are four opportunities to extract products from the “food basket” every year. 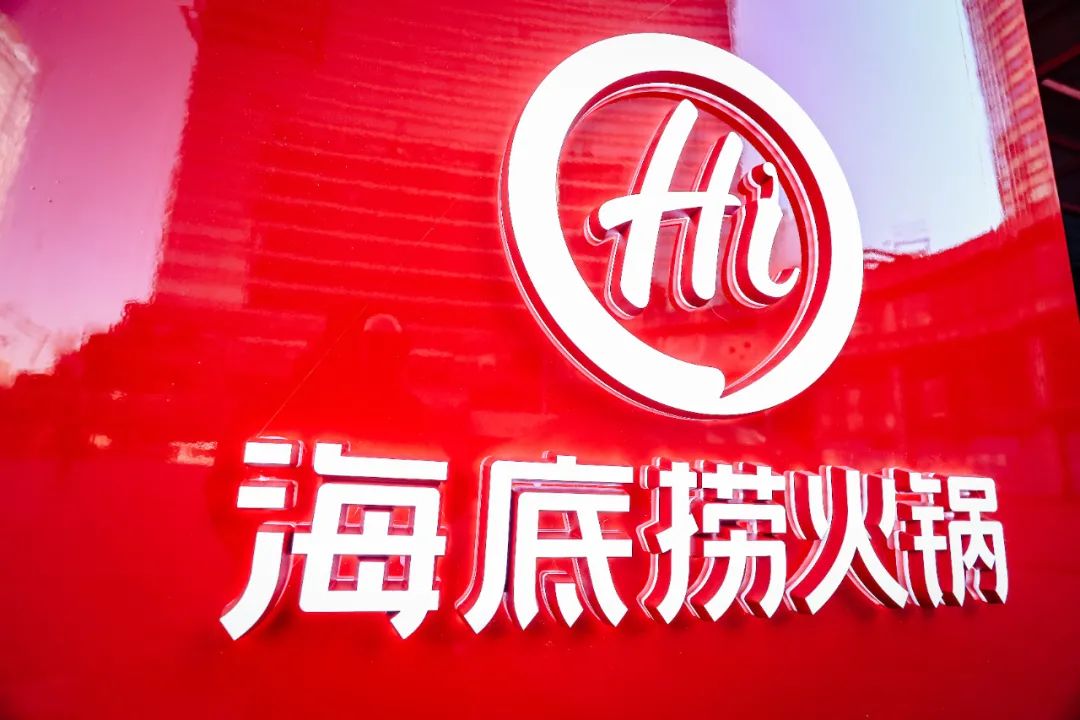 On the other hand, the accelerated rise of home-based hot-pot/" 22375 rel="nofollow" target="_self">hot pot under the epidemic has had a certain impact on Hall food. Although Haidilao also caters to the demand through retail products such as hot-pot/" 22375 rel="nofollow" target="_self">hot pot seasoning, in contrast, hall food is undoubtedly a more important scene, which needs to provide freshness in terms of experience and dishes to attract consumers to the store. 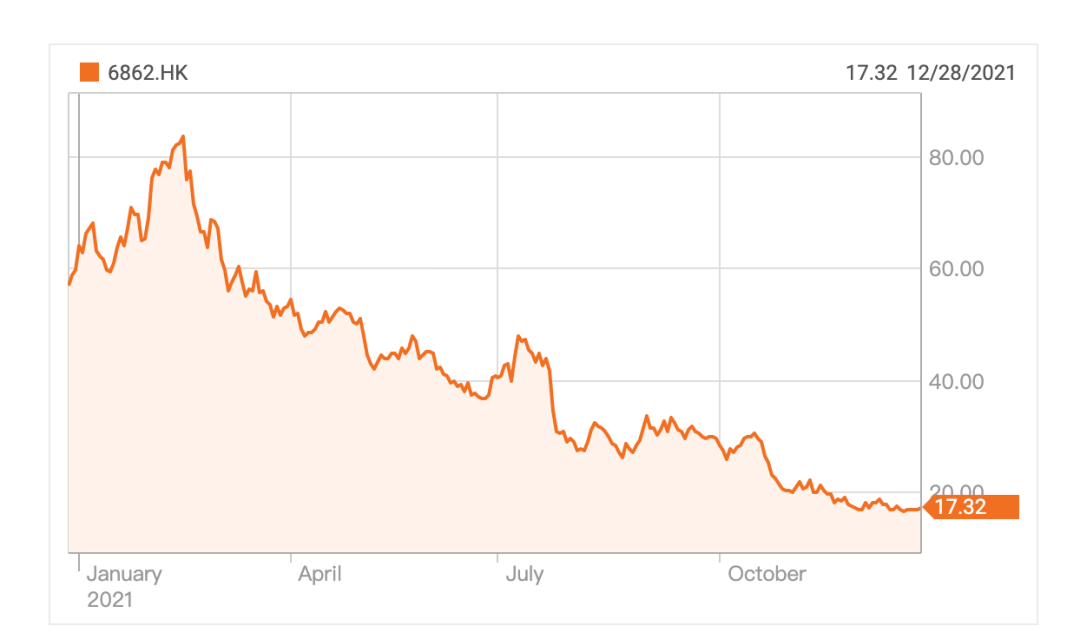 Pay attention to “xiaoshidai” (wechat: foodinc) “and reply to” Haidilao “to see the wonderful news