In the highly competitive Chinese beer market, giants tell another story besides high-end diversification. For example, in just three months, Budweiser has twice become an investor and invested in low alcohol liquor companies in the Chinese market. Today, xiaoshidai noticed that at the end of last month and last October, geying (Shanghai) Brand Management Co., Ltd., the parent company of fruit wine brand “missberry berry berry sweetheart” and Hangzhou Likou Wine Co., Ltd., the parent company of low alcohol wine brand “Lanzhou”, have successively changed their industrial and commercial data, adding an investor named “interbbrew China Holding Limited”. According to the listing document issued by Budweiser Asia Pacific in 2019, this is an enterprise established by Budweiser group in Hong Kong.

A660202 in fact, Budweiser plus low alcohol liquor can be said to be an epitome of the diversification explored by large brewers. In an interview with the snack generation today, a person close to the highest level of China Resources snowflake disclosed that the company is “paying close attention to the investment opportunities of multiple tracks such as low alcohol wine” and hopes to quickly build an industrial foundation for non beer categories. Let’s take a look at how the giants plan to build their own wine ecosystem? What are the “sweet cakes” in their eyes?

Public information shows that the two enterprises newly invested by Budweiser are cutting-edge players of low-grade fruit wine. Among them, missberry berry berry sweetheart was founded in 2019, and its founder Tang Huimin is the former director of Rio cocktail digital retail business department. Lanzhou was founded in 2020, and its founder Zheng Bohan is the former partner of yooz electronic cigarette products and the former head of fox Jinfu mobile business. 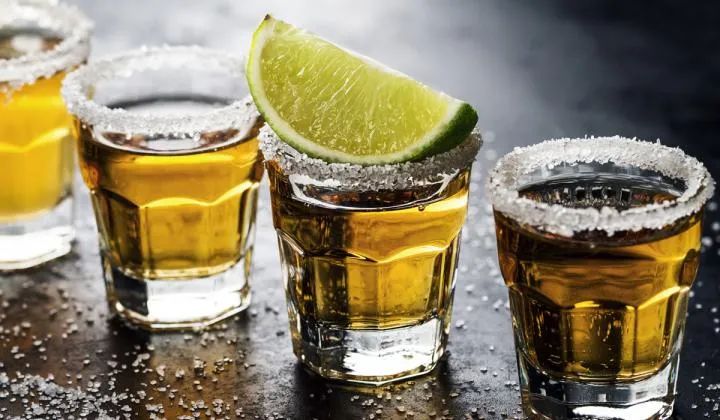 Last July, kathiresan listed several consumption trends in the Chinese market at a public event, including women’s economy, younger consumption, the rise of local brands and so on. The snack generation noticed that Budweiser’s low-grade fruit wine brand just carries these labels, that is, local enterprises targeting young women. In addition, fruit wine is also one of the main categories in the recent new consumption wave of low alcohol wine. According to the data of West China Securities Research Report found by snack generation, fruit wine ranked first with 33% of tmall’s low tide beverage sales in the first three quarters of 2021, followed by pre mixed wine (32%), fruit beer (20%), plum wine (8%), etc.

In fact, the action of brewers to speed up cross-border layout also reflects the mood that enterprises are trying to resist the rolling in of the track to a certain extent. With the decrease of the number of main consumption forces and the peak of per capita consumption growth, the sales demand ceiling of China’s beer market seems to have come long ago. According to wind data, the number of main beer consumers (aged 25-44) in China decreased from 443 to 424 million in 2013-2019, and the per capita consumption continued to decline from 37.22 to 26.89 liters / person. The superposition of the two factors led to the decline of the overall output of the industry from 50.65 million tons to 37.653 million tons. 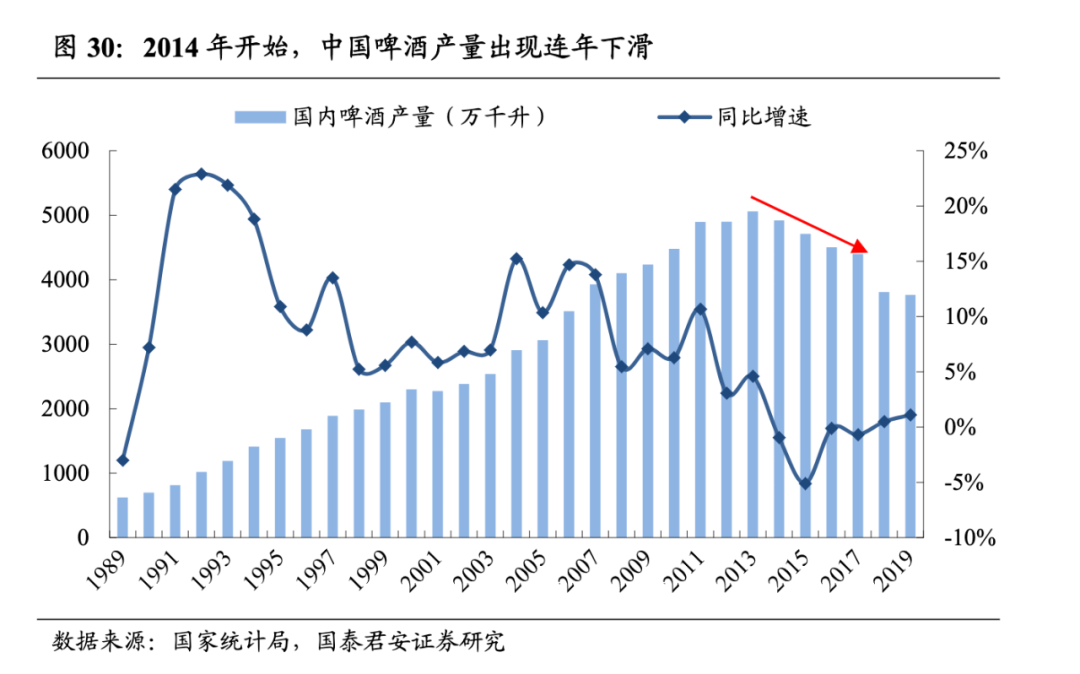 Entering the era of stock competition, many brewers are emphasizing high-end, hoping to achieve growth by optimizing products and profit structure. But looking at the longer term, it may also lead to the dilemma of homogenization of high-end beer. Therefore, while seeking high-end, building a second growth curve outside beer and seeking diversification have attracted the attention of many enterprises. According to Hou Xiaohai, CEO of China Resources snowflake, diversified development has become one of the characteristics of the beer industry entering a new stage. “The industry is not only a big business, but also in Baijiu, liqueur, soda and beverages. It shows that the expansion, aggression and empowerment of beer industry are coming.” He said at the 2021 snowflake Channel Partner Conference held last month. 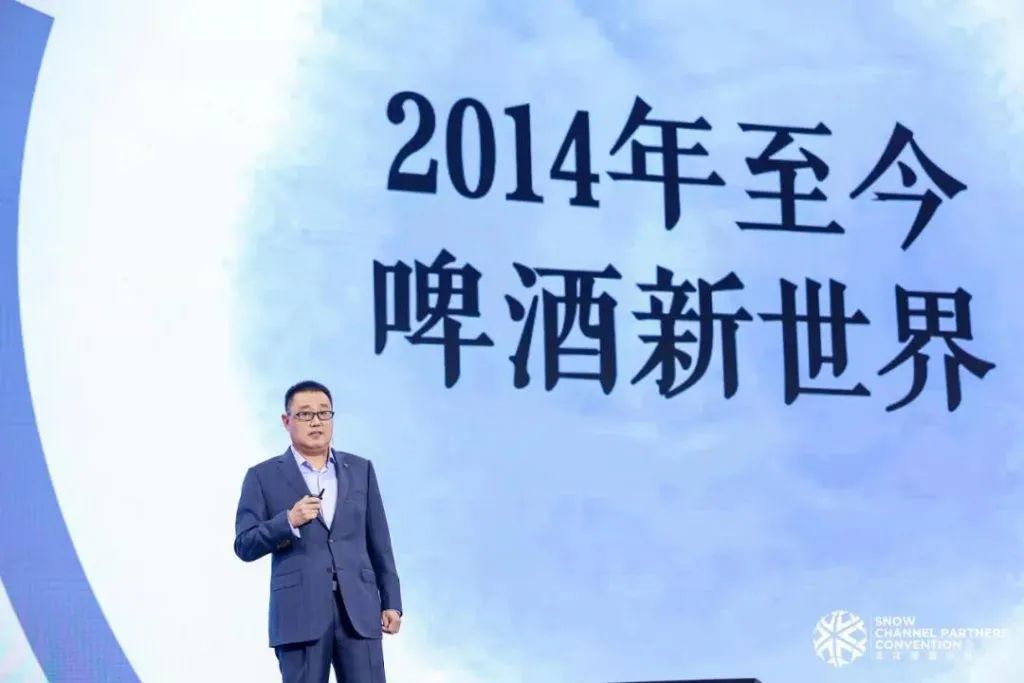 The top Huarun snowflake executives revealed to Huarun that Huarun snow will give priority to the layout of Baijiu, and then speed up the layout speed of the sake and low alcohol liquor, and strive to create a good foundation for non brewery products quickly.

Previously, Huarun snowflake has taken the first step, extending its tentacles to the Baijiu field. In August last year, China Resources wine Holding Co., Ltd., a subsidiary of China Resources beer (holding) Co., Ltd., held a strategic cooperation signing ceremony with Shandong Jingzhi Wine Co., Ltd. Huarun wine will invest Jingzhi Shandong Affiliated Companies Jingzhi Baijiu Co., Ltd., and the two sides will expand business cooperation in Baijiu brewing, distribution and promotion. “Huarun snow is Baijiu hope to use the existing beer channel network and management capabilities, and other wine to form mutual empowerment, and also hope to successfully explore a complete set of non beer category (such as liquor) business mode, including training professionals and customer teams, this is their overall thinking of the liquor industry.” The source told the snack generation today. Budweiser group also wants to replicate the successful experience of beer to other categories. When announcing the new global strategy last month, the company also said: “Budweiser group has developed its own category expansion model, which is replicable and verified. It can expand the inclusiveness of the category, expand the core advantages, develop different scenarios, achieve high-end and even expand beyond the beer category.” 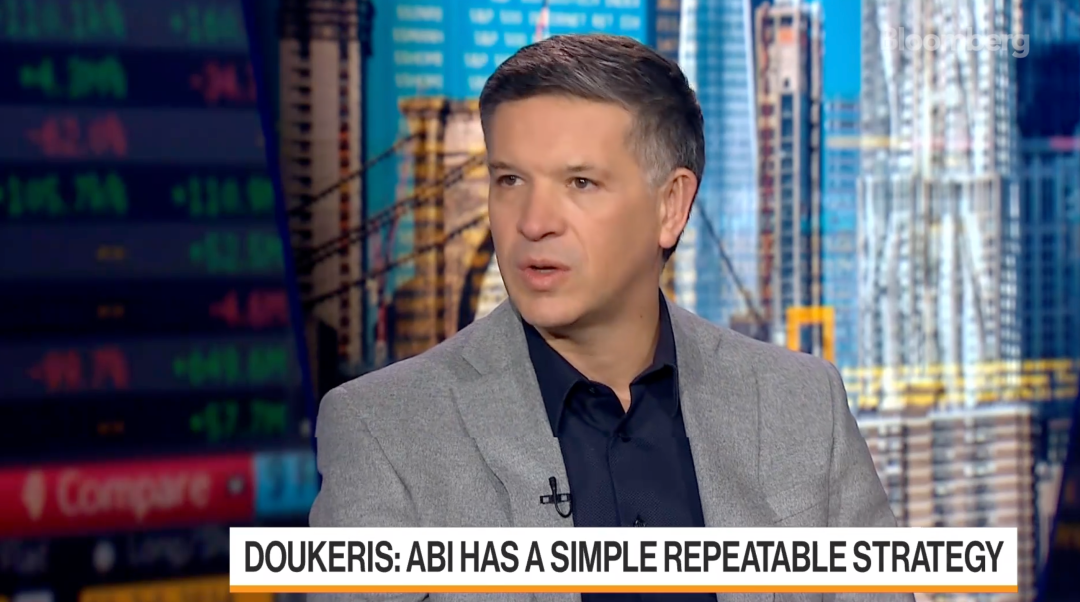 Michel doukeris, CEO, revealed at the above strategic conference that Budweiser would not only accelerate growth through high-end beer, but also promote non beer products such as canned wine and cocktails.

In the process of promoting diversification, brewers’ radar is not only staring at adjacent non beer categories, but also detecting non-alcoholic beverages suitable for beer drinking scenes, hoping to establish a wine “ecosystem” covering multiple categories. Taking Budweiser as an example, the world’s largest beer company launched two brand-new beverage brands in the Chinese market last year – “Zhi and” bubble water “and” fusion “energy drinks. This is also the first time Budweiser has launched its own non-alcoholic beverage brand in the Chinese market. Xu Jiahong, President of Budweiser China’s ultra-high end start-up business division, once exclusively told the snack generation that although the consumption scenarios and channels of soft drinks and beer are not completely consistent, the sales network has a great synergy. For example, in the “main battlefield” of beer categories such as nightclubs, beverage consumption is also increasing in recent years. “We also see the way of drinking foreign wine mixed with drinks, or adding red bull to beer. This is a new consumption opportunity for us.”. 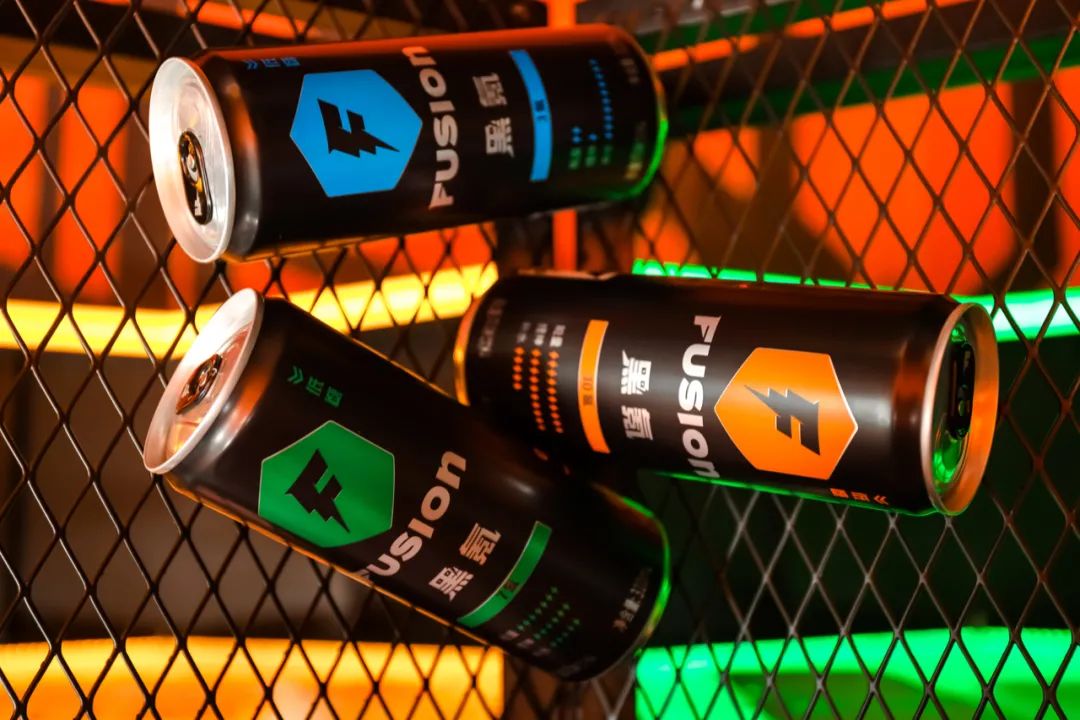 China Resources snowflake, regarded as a strong competitor of Budweiser, is also actively stepping out of the “beer circle”. Last year, it launched a carbonated beverage product “small beer steam” with the same appearance as beer, which focuses on meeting the gathering scenes of people aged 18-35. When talking about the reasons for the launch of this new product, the company said that the current social scenes and consumer groups are gradually subdivided, and even rich types of beer can not fully meet the individual needs of young people. Therefore, a small beer like “fruity water beer” is listed. 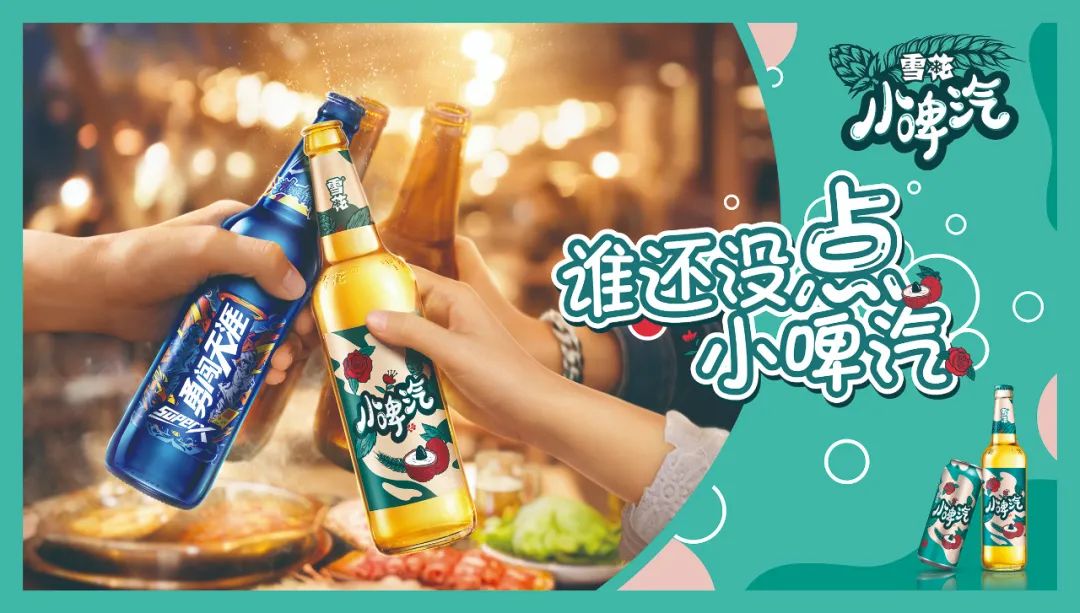 It is conceivable that as more and more brewers enter soft drinks, the boundary between alcoholic drinks and non-alcoholic drinks may become more and more blurred, creating more imagination space for industry integration and category development. At the same time, this has also brought about the change that the beverage giants who were originally well should “fight hand in hand”. For example, Coca Cola, the world’s largest soft drink company, launched two brands “lemon road” and “topaker” in the Chinese market last year, also targeting the younger generation of consumers. Under the confrontation of major enterprises, what kind of integration and evolution will appear in the future “wine circle”? We’ll see.