Today, Starbucks officially announced the launch of three Spring Festival Limited drinks. At the same time, with the theme of “together in the new year”, it has teamed up with trendy calligraphy artist Zhu Jingyi to create a series of Guochao gift bags. This is also the most clear-cut time to play the national tide after Starbucks launched the “three good Star Youth” series to test the national tide in 2020. 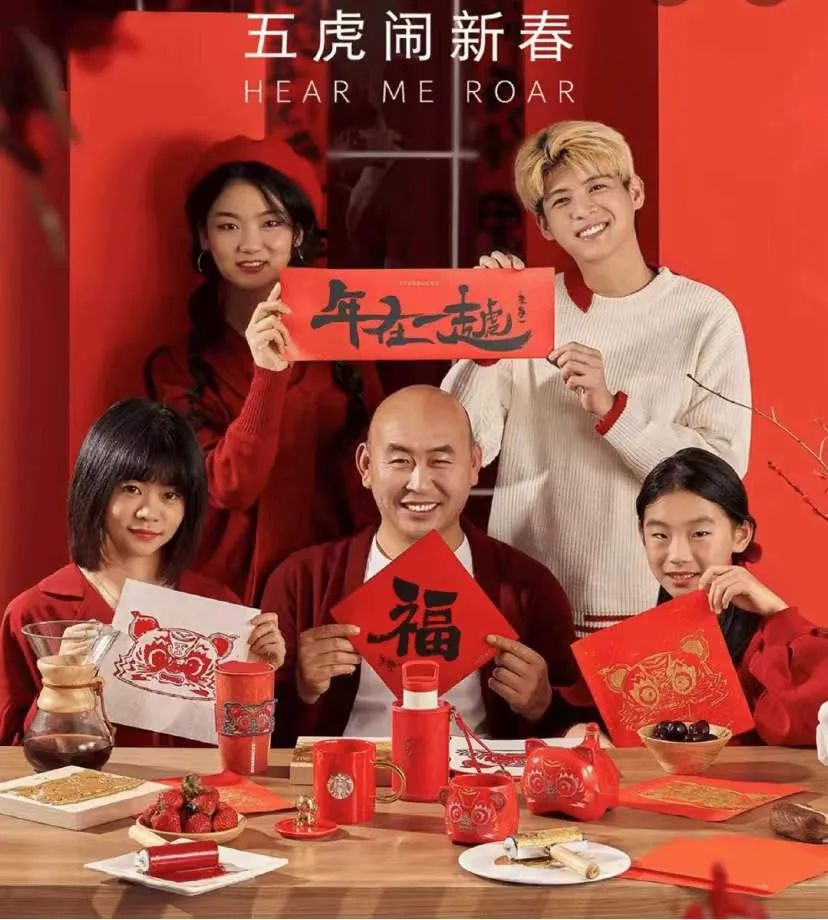 It is not difficult to find that with the “national tide” becoming a trend in recent years, in addition to Starbucks, more and more foreign brands have begun to integrate into it, hoping to tell their own “new national tide” story in China.

In fact, the Spring Festival is one of the important marketing scenes for Starbucks. In order to further integrate imported coffee into the traditional scene of the Chinese Lunar New Year, the company will launch a limited series of products during the Spring Festival every year, such as 2021 “is a cow” series and 2020 “play together new year hello2020” series. 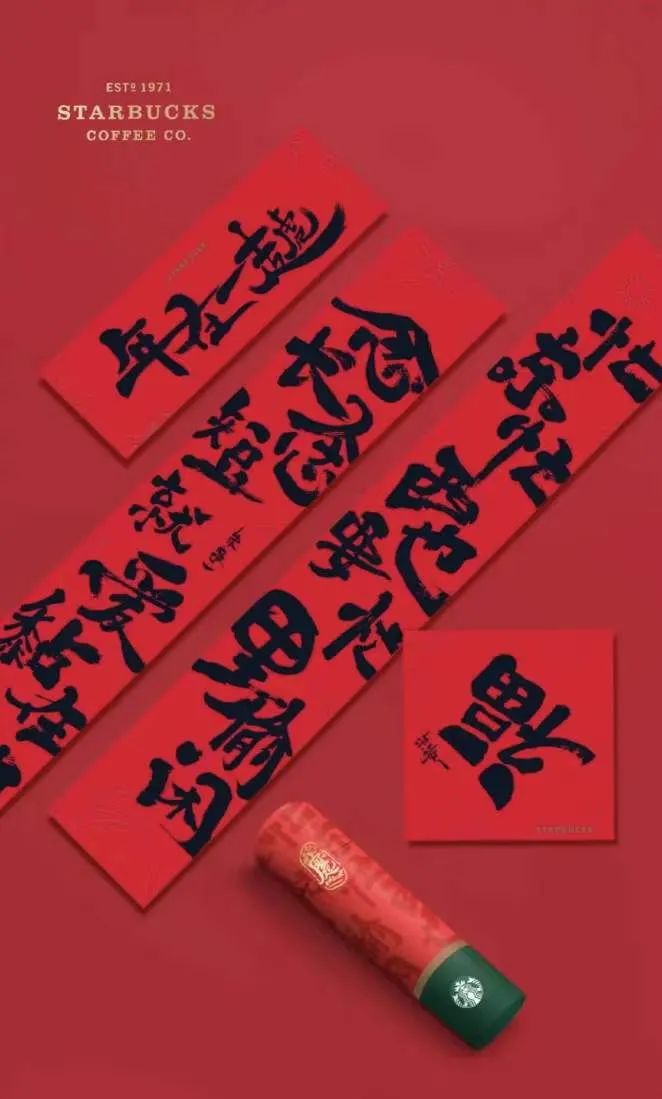 It is understood that as early as 2020, Starbucks launched the “three good stars youth” series, which is regarded as the “water test” of the brand to the national trend. From this year’s lunar new year marketing, Guochao has become the theme of Starbucks’ marketing in the Spring Festival, which is obviously stronger than in the past. 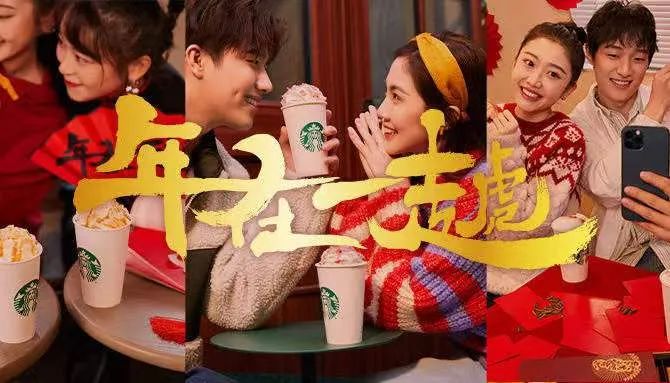 It is not difficult to find that with the popularity of national tide in recent years, in addition to Starbucks, many foreign food and beverage enterprises also hope to follow up this trend in the Chinese market and interpret their own national tide story. For example, McDonald’s launched the limited edition “Forbidden City bucket” in 2019 and Nestle ice cream launched the ice cream brand “Yue Xinyi” which inherits the traditional dessert culture of Guangdong last year.

Foreign brands hope to be more integrated into the national trend. An important reason is that the market competition pattern between foreign and local brands has changed.

According to the research of Kaidu consumer index, from the trend in the past three years, the market share of Chinese brands is gradually expanding in the overall market, packaged food and beverage and non food categories, while the sales share of imported brands continues to decline.

Some analysts believe that the reason for the gradual rise of Chinese brands lies, on the one hand, in the change of the values and tastes of the new generation of Chinese consumers, on the other hand, in the initiative of Chinese local brands to embrace the national trend, improve product quality, strive to improve, make the brand image more fashionable, and strengthen innovation and development. At the same time, the promotion of consumers’ local brand awareness and national cultural self-confidence has further stimulated the rise of national tide.

Secondly, the younger generation of Chinese consumers also have an obvious preference for the national tide. 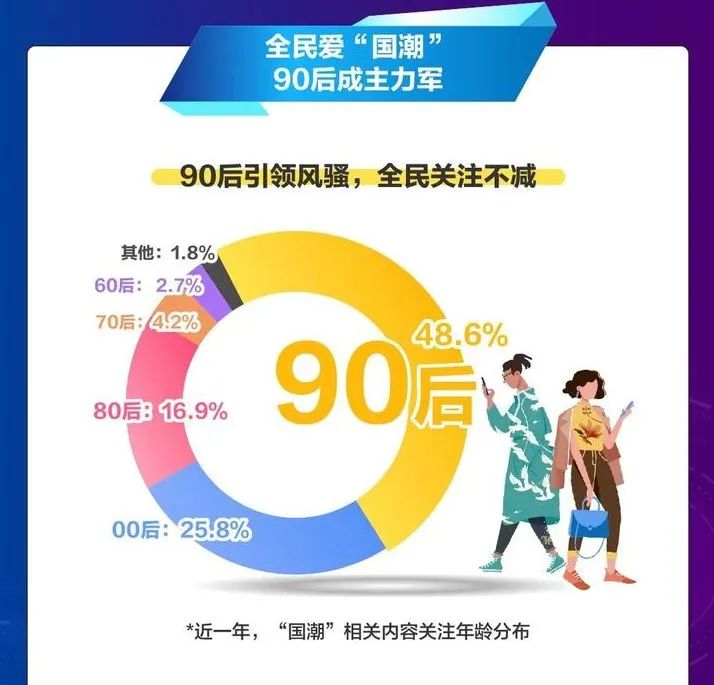 The baidu 2021 national tide proud search big data report (hereinafter referred to as “Baidu report”) released in May last year shows that behind the continuous and vigorous national tide, the “Z generation” born between 1995 and 2009 is the main force and core driving force of consumption. The report also shows that in the age distribution of paying attention to the relevant contents of “national tide” in the past year, “post-90s” account for 48.6% and “Post-00” account for 25.8%.

However, how to better integrate their own brands with China’s Guochao culture and truly win the hearts of young Chinese consumers is also a big test for foreign brands.