The vigorous forest of self built factories with increasing capacity in China has also accelerated the “siege of cities and pools” in overseas markets. The company revealed today that last month, the air bubble water of Yuanqi forest’s overseas aluminum tank rushed to the top 10 of Amazon’s best-selling list of bubble water in the United States, and ranked among the top three new products in this category. It is reported that Yuanqi forest is also the only Chinese beverage brand to enter the list.

since the establishment of the overseas business division in the second half of 2020, Yuanqi forest has accelerated its overall sail away. At present, the company has launched more than 20 beverage products for overseas markets, and has entered 40 countries and regions around the world, such as the United States, Canada, the United Kingdom, France, Germany, Australia, Singapore, Japan and South Korea.

However, while accelerating the pace of overseas expansion, this beverage rookie still has many topics to think about in the domestic base market. Next, let’s have a look.

It is understood that Yuanqi forest, which focuses on the concept of “0 sugar”, has recently become a “online red brand” on overseas websites and e-commerce platforms, attracting the attention and praise of many overseas consumers. In today’s release, Yuanqi forest also rubbed the “celebrity effect”, claiming that even Mayer musk, 73 year old famous model and Musk’s mother, also put Yuanqi forest beverage products at home. 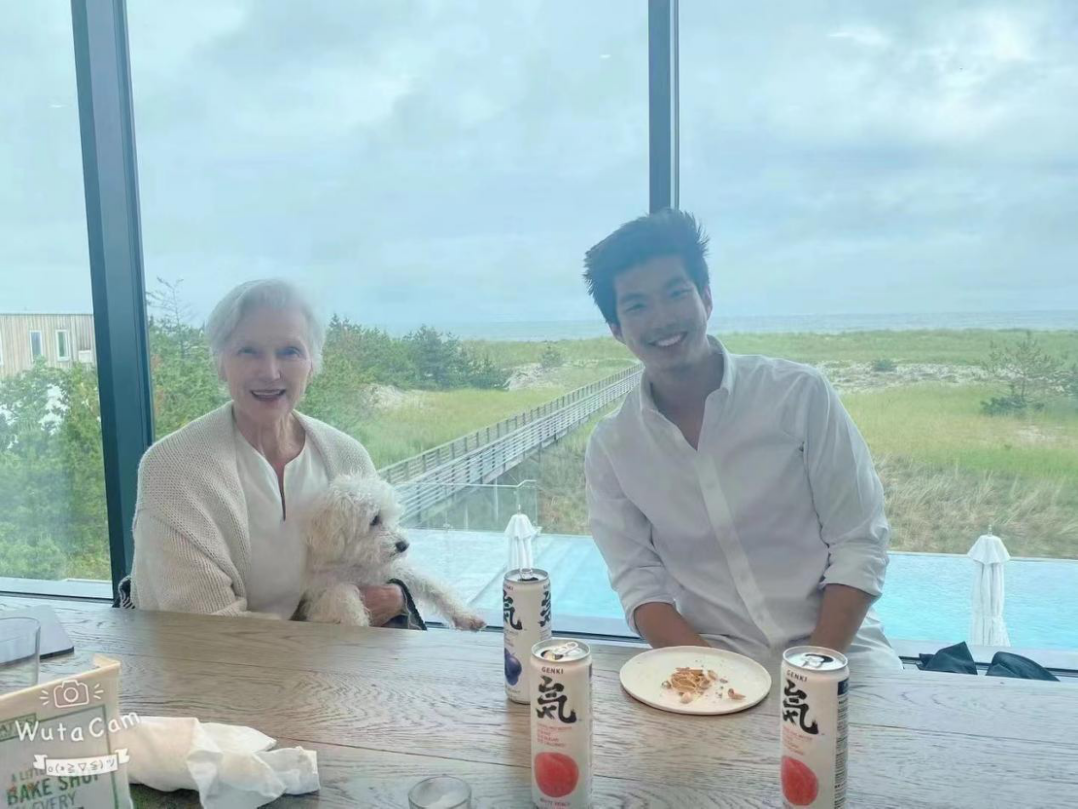 Statistics show that Yuanqi forest started its overseas strategy as early as 2019, and the first step is to enter the North American market as the birthplace of carbonated drinks. In order to promote the smooth sailing of products, Yuanqi forest began to establish an independent overseas business department in the second half of 2020. In December 2020, Liu Zhen, former senior vice president of today’s headline enterprise development, officially joined Yuanqi forest as the head of the company’s overseas business. In mid May last year, Yuanqi forest launched a variety of aluminum cans and bubble aquatic products for the first time in the U.S. market. Last November, Yuanqi forest officially settled in Wal Mart online mall in the United States. Yuanqi forest has previously said that it has regarded the United States, Europe and Southeast Asia as “important markets at present”, strategically focusing on “existing products going to sea” and “capturing overseas new market opportunities from 0 to 1”. In terms of channel expansion, it will focus on emerging channels and DTC channels directly facing consumers.

At the same time, Yuanqi forest also obtained the HCS health preferred logo certified by the local health promotion bureau in Singapore, and successfully entered the mainstream channel of the Singapore market. At present, the products sold by Yuanqi forest in overseas markets include not only bubble water, but also hot-selling beverage products such as tea burning and aliens in the Chinese market. It is understood that Yuanqi forest has also carried out international revision for core products such as bubble water, milk tea and burning tea, and launched aluminum cans of bubble water for overseas mainstream consumers, milk tea with overseas customized packaging and burning tea. 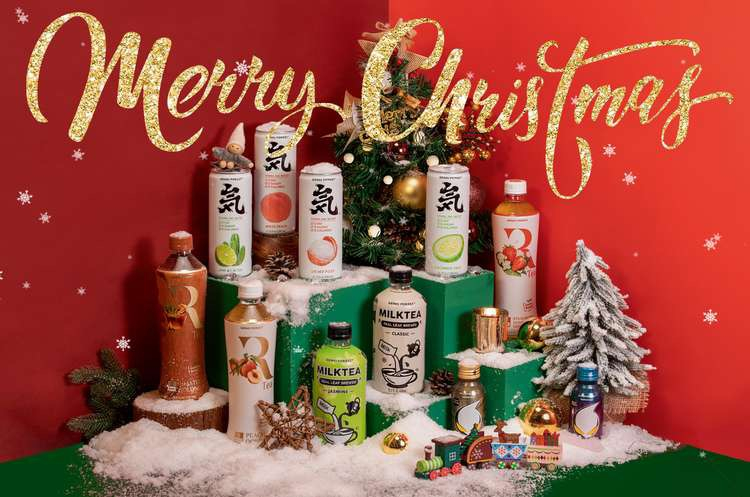 In addition, the company also creates new products for different markets, such as iced lemon tea and small packaged black sugar milk tea launched in Southeast Asia. Some data show that on tmall’s overseas platform, the transaction volume of “going to sea” of Yuanqi forest in the three months at the beginning of last year increased by 69% year-on-year.

Yuanqi forest also revealed not long ago that it will continue to explore overseas markets in the future. On the one hand, it will discover and introduce leading and innovative high-quality resources from the world to serve the Chinese market. On the other hand, it will accumulate and verify rich experience in the Chinese market and replicate it in appropriate market regions around the world. In fact, different from other domestic beverage brand strategies, Yuanqi forest began to layout the overseas market shortly after the brand was founded. It can be seen that the latter is also the business segment that the brand attaches great importance to. In addition to the “going to sea” of products, expanding overseas self owned production capacity is also an important part in the production capacity layout of Yuanqi forest. Xiaoshidai once introduced that after Yuanqi forest announced the completion of a new round of financing last April, it said that two of the purposes of this round of financing amount are to carry out overseas mergers and acquisitions, introduce overseas high-quality products and continue internationalization. The relevant person in charge of Yuanqi forest said that the company’s brand positioning is to “serve the world globally”, including “bringing in” and “going out”.

the above person in charge explained that the specific way to carry out overseas M & A and “Introduction” is to explore the possibility of “forming consumption upgrading or filling the gap of consumer demand” for existing products in the Chinese market from the aspects of raw materials, origin to technology, and the specific direction depends on consumer and market demand. An example is that Yuanqi forest had previously introduced the taste of “Madai tea” from South America and launched new energy drinks. In addition, the company also plans to further obtain its own factories overseas by means of investment or self construction in the next 2-3 years, and promote the R & D of more global products. 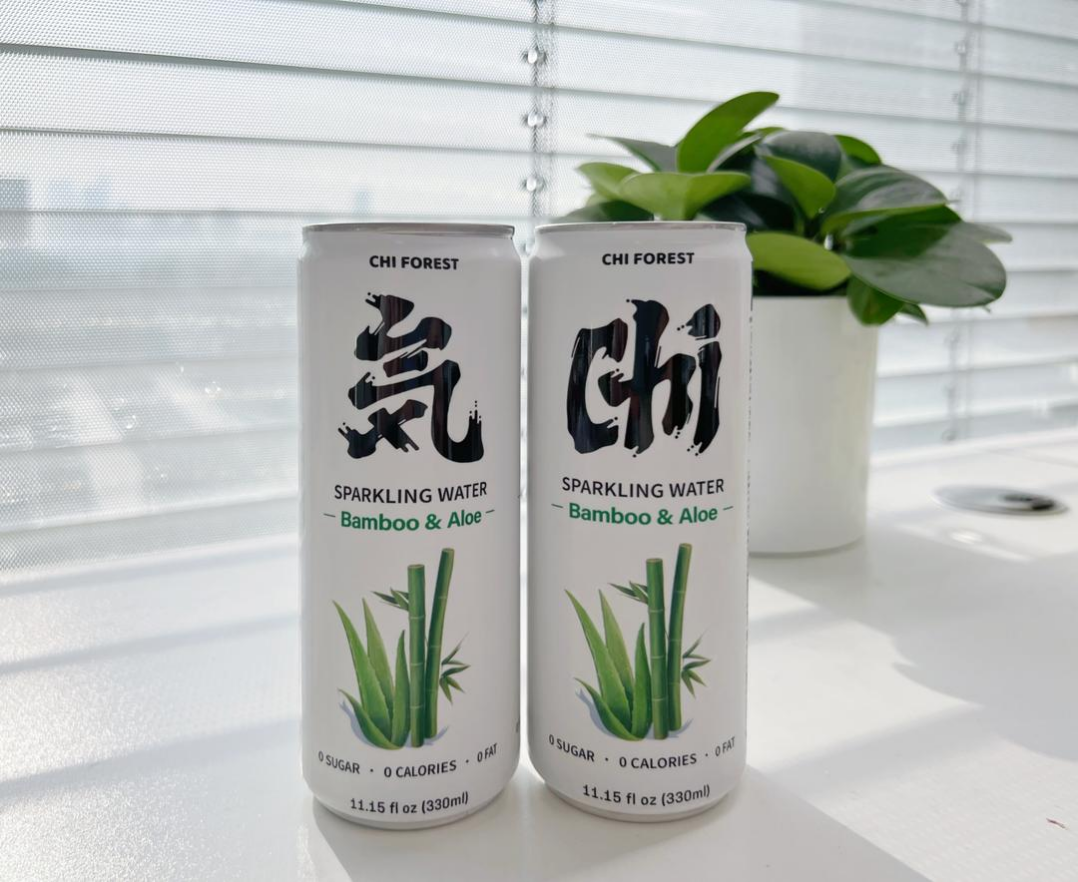 Behind the “going to sea” of Yuanqi forest is its determination to benchmark Coca Cola and hope to become a multinational beverage giant.

The snack generation noted that in an English report released last year, the head of business development in Southeast Asia of Yuanqi forest said that the company’s goal is to become “Coca Cola of China” and develop international business while continuing to improve China’s market share. So, what gave the vitality of the forest the courage to shout Coca Cola? In June this year, an article entitled “vitality forest: the next Coca Cola?” In the Chinese report of Yuanqi forest, UKI Zhang, partner and head of functional brands and products, once said that flexible and efficient decision-making and daring to motivate employees are the advantages of the company compared with international brands. 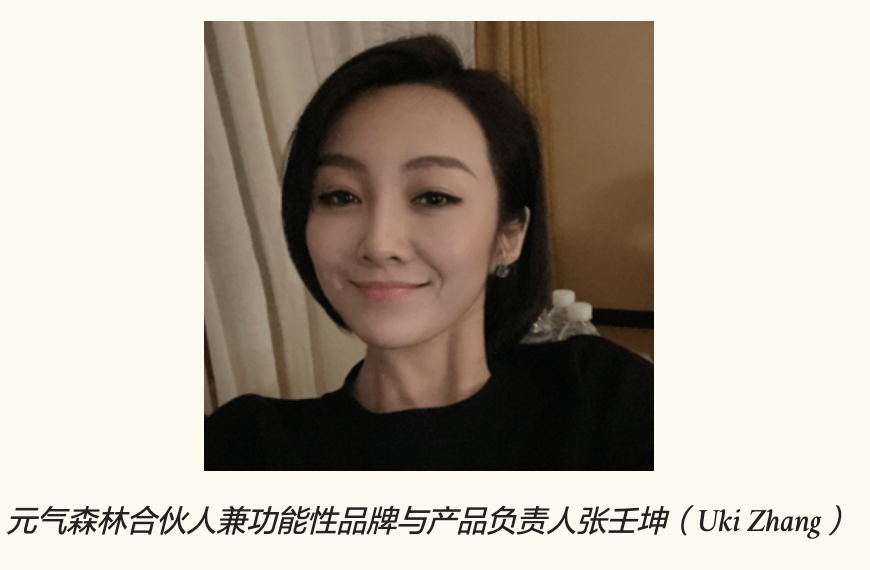 “firstly, our decision-making process is much simpler. I think in international companies, the decision-making power is ultimately in the hands of the headquarters. Secondly, the way we motivate employees is very simple, that is, let hundreds of employees become shareholders of the company. As far as I know, most international companies will not do so.” Zhang renkun said. Zhang renkun also said that Yuanqi forest not only wants to be a Chinese company going to sea, but also hopes to establish an international company in a real sense. “Many companies, whether Chinese or American, are still companies from a certain country. What we want to establish is a real international company, so we are now expanding in the United States, Africa, Southeast Asia and other places to establish cooperative relations all over the world.” According to its disclosure, the company is currently building two factories in Southeast Asia and Africa.

“As for the future globalization of the company, if you look at the food and beverage industry of the world’s top 500, you will find that there are no Chinese brands. In fact, considering China’s infrastructure, manufacturing efficiency and Chinese food culture, I don’t think it should be. There is no reason why Chinese brands should not be listed. That’s why we are determined to show our advantages around the world.” Zhang renkun said. 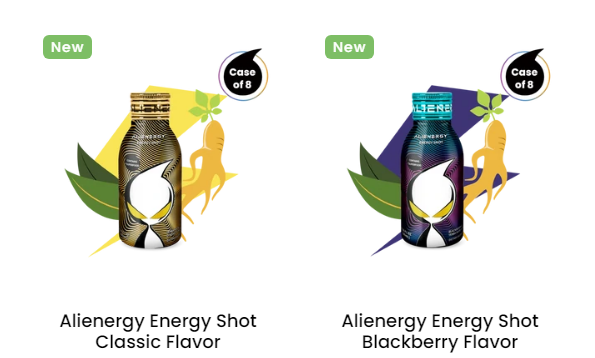 However, compared with the plump ideal of international expansion, Yuanqi forest obviously has more important tasks to complete in China. Internally, after a few years of rapid running, vitality forest now seems to need to sort out a more mature system to support growth. At the end of last month, the company was accused of making a large-scale adjustment around the organizational structure, and the national sales director was replaced in this round of adjustment.

In terms of external competition, with 0 sugar gas soaking in water and sugar free tea, Yuanqi forest can not bypass the active follow-up of a number of old brands. Moreover, the latter often firmly control the main position of offline channels. ” From the line Yuanqi forest is also based on Yuanqi forest at the end of last month