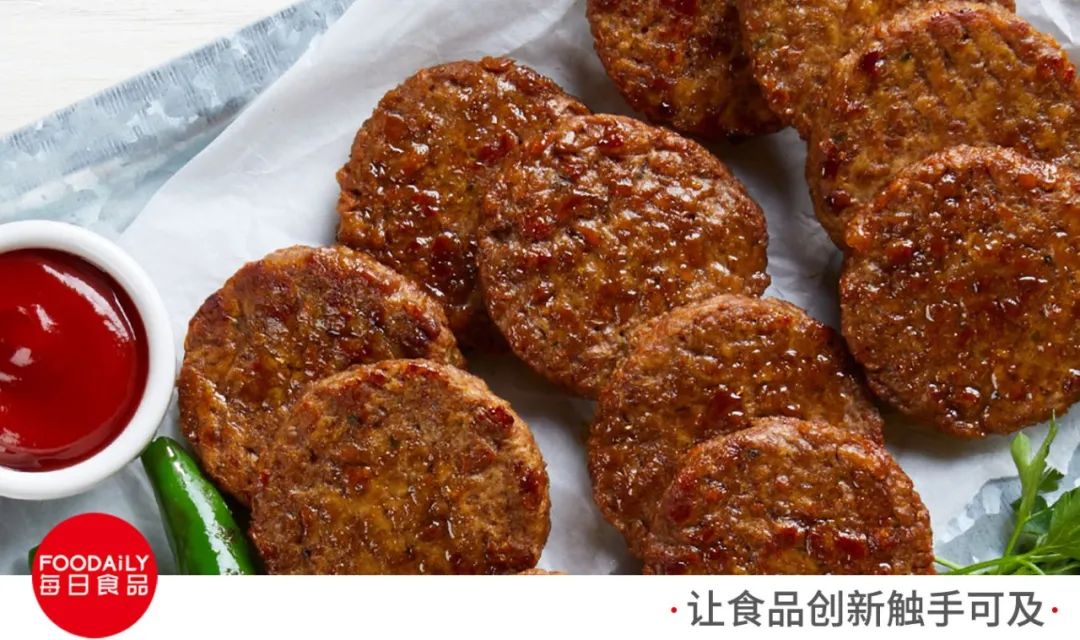 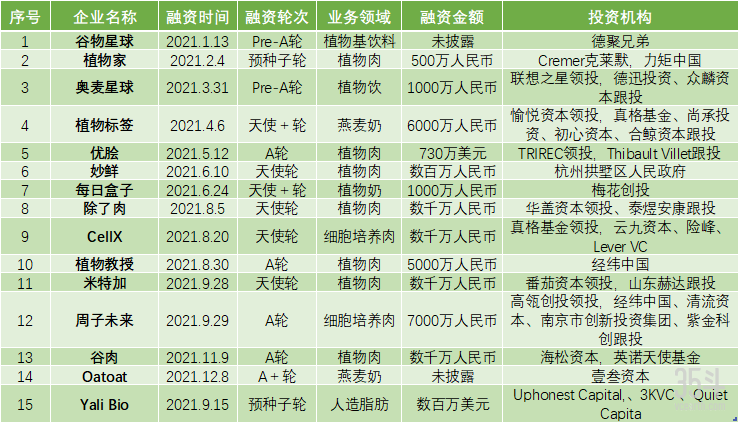 what are the practitioners in the field of new proteins?
If we want to make a portrait for the practitioners of new protein, these labels will surely come into our eyes: returnees, vegetarians and women.
“Overseas returnees”: through investigation, we found that most practitioners of new protein have overseas study or work experience. The concept of “protein revolution” is no longer a new concept abroad. It is sought after by animal protectors, environmental protectors and people who pay attention to health. Many Chinese working or living abroad see the future food development trend contained in it, so they try to bring these technologies and ideas to China. Those researchers who have worked in large new protein enterprises have naturally joined China’s new protein industry. For example, “vegetarians” include researchers from beyond meat and impossible foods to help promote the application of wet drawing protein processed by high moisture extrusion technology in plant meat products.
“Vegetarianism”: this deeply reflects “how a small number of people promote world change”. Hong Xiaoqi, the founder of “shining power”, once told us that she saw a documentary called “earth citizen” in high school and felt deeply about the harm of industrialized farming to animals. Since then, she has adhered to vegetarianism and began to explore the plant-based business model after graduation. We also found some people who entered the industry because of their love for meat. “Haofood” is such a team. They love the taste of meat, but are aware of the dangers of traditional animal husbandry from the perspective of health and environment, so they want to help gourmets reduce meat consumption without losing the fun of eating familiar dishes. Although many entrepreneurs start from the perspective of vegetarianism, their products are not limited to vegetarians, but hope to be promoted to a wider group, which is also in line with the definition of communication power of consumer goods.
“Women”: the vegetarian women’s summit (VWS) released a shocking data in March 2021. Less than 3% of the investment funds went to female founders. Fortunately, in China, we have seen many influential female entrepreneurs in the field of new protein, such as Wu Yanzi of “zero”, “Hong Xiaoqi of” shining power “, and Carrie Chan of” Avant “. Zhu Jiahui, founder of the plant yogurt brand “yeyouge”, said in a conversation with 35 Dou: “Women do have their own way, but perhaps because the framework given by the society allows them to take less steps in entrepreneurship, there are less entrepreneurial resources around us than men. If more women can take the first step, we can grow together and gradually become more level with men.” It is expected that more female entrepreneurs will emerge in the new protein industry in the future.

breaker 𞓜 high-profile start-up
In 2021, many innovators poured into the field of new proteins. Below, we select three new protein enterprises as cases to see the innovation trend of the new protein industry. Among them, “cellx” develops cell culture meat, hoping to realize protein production in vitro without slaughtering animals through bioengineering; “Lanjia biology” aims to develop delicious and high-quality natural mushroom mycelium and precision fermented meat protein; “Yali bio” aims to use synthetic vegetable fat products to solve the taste problem of plant-based products.
CellX 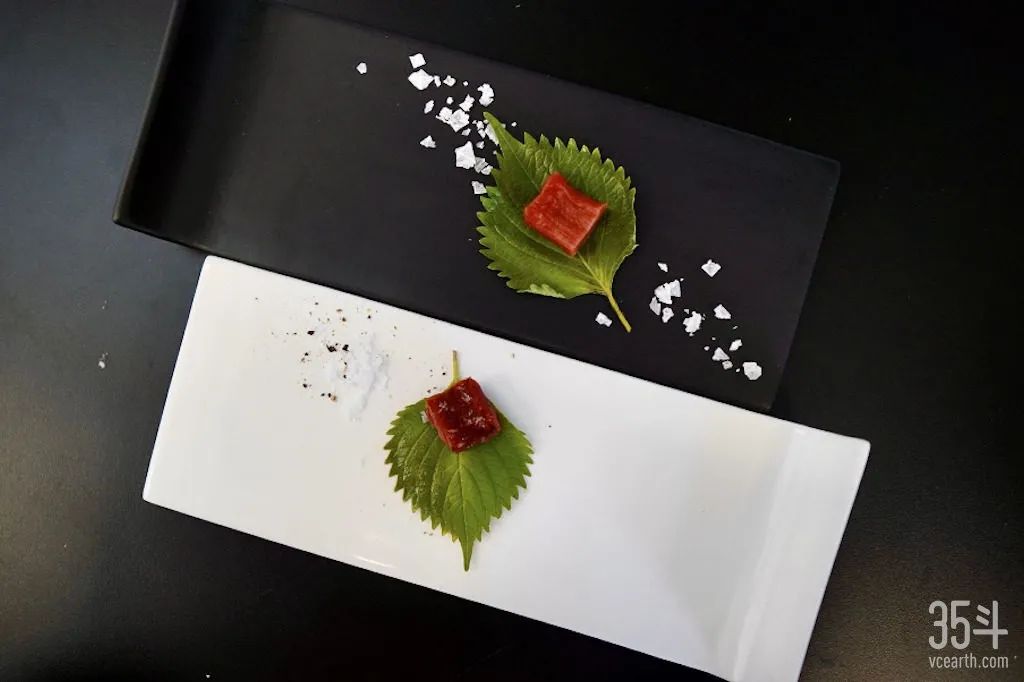 Figure: cell culture meat developed by cellx
“Cellx”, founded in 2020, is a start-up company in the field of cell agriculture. It hopes to realize protein production in vitro without slaughtering animals through bioengineering. At present, a variety of cell meat products have been developed, including structured lump meat produced by scaffold and 3D bioprinting. Its founder Yang Ziliang told 35dou that at present, its R & D focus is on China’s bulk consumer goods – pork, which will gradually migrate to other high value-added products in the future.
According to the prediction of blue horizon Corp, the cell-based meat market is expected to reach $140 billion by 2030. “Zhouzi future” in Nanjing, “cellx” in Shanghai and “Avant” in Hong Kong are the only three cell meat companies in China. These three companies received tens of millions of yuan of financing respectively in 2021. Foreign companies with remarkable achievements in the field of cell meat include future meat, meatable, Aleph farms, bluenalu, etc. At present, domestic and foreign top enterprises and start-ups mostly focus on plant protein, and the marketization of plant-based products is obvious, while cell culture meat is relatively small, and most of them are still in the stage of laboratory research and development.
In terms of the cost most concerned by the public, Yang Ziliang, CEO of “cellx”, responded that the cost can be reduced by developing serum-free culture and synthetic biological technology to manufacture growth factors. At present, the team has reduced the cost by five times, and plans to reduce it by another 10 times in 2022, which will be the same as the price of animal meat by 2025. The whole process of cell culture meat is a super clean and sterile environment, and the growth factor used is also microgram level, which will not involve the hormones, antibiotics and infectious diseases of traditional meat.
The team currently has 25 people and is composed of scientists from interdisciplinary backgrounds in biomedicine and food science. Its CEO Yang Ziliang is a former consultant of Boston Consulting Company, and the product leader Xiang Ning is a doctor of Purdue University. He once carried out research and development of cell culture meat in David Kaplan laboratory, an academician of the American Academy of engineering, and has more than 10 years of experience in the field of food research and development. Huang binlu, head of cell research and development, is a doctor of Tsinghua University. Before joining cellx, he had 6 years of post doctoral and immunotherapy industry experience, and more than 15 years of experience in the field of cell biology. Liu ran, MBA of Stanford University, is a continuous entrepreneur in the field of science and technology.
Cell culture meat company “cellx” has completed an angel round financing of tens of millions of yuan in early 2021, led by Zhenge fund, followed by Yunjiu capital, Xianfeng, lever VC, etc. This is the second round of financing of “cellx” in half a year after the round of financing of millions of RMB seeds last year.
Lanjia biology
Established in May 2021 in Qingdao, Shandong Province, Lanjia biology aims to develop delicious and high-quality natural mushroom mycelium and precision fermented meat protein. It is the first company in Asia to combine real meat protein without animal cells with single-cell protein. It is understood that Lanjia biology has a complete set of pilot fermentation equipment, from 2L to 200L fermentation tanks. In addition, it has independently developed a new patented solid-state fermentation tank.
LV CHENFENG, CEO of the company, has a doctorate in food microbiology from the University of Wisconsin and has more than 10 years of experience in synthetic biology and commercial fermentation products in Cargill and yield10. He told us that the technical path of fermentation was chosen because fermented meat has better taste and nutritional value than plant meat; Compared with cell culture meat, fermented meat has lower cost and faster marketization. In general, fermented meat has the advantages of low cost, high safety and short growth cycle.

Figure: diagram of Lanjia biotechnology path
Lanjia biology is positioned as a B2B platform company, selling animal protein and mycelium protein manufactured in its proprietary laboratory to downstream food manufacturers, pet food companies, chain restaurants, etc. It is planned to become the leader of fermented protein in China within 2 to 5 years. It will start mass production of fungal mycelium meat products and fermentation based pet food ingredients from 2022 to 2023. It is expected to have positive cash flow in 2025.
Yali Bio
“Yali bio Yali biology” was founded in Silicon Valley in March 2021 to solve the taste problem of plant-based products by using synthetic plant fat products, get rid of the dependence on products such as coconut oil and palm oil, and optimize the plant-based industry.
In September 2021, it was announced to join the third round of global financing cycle of Illumina accelerator of American head sequencing company Illumina (NASDAQ: ilmn), becoming one of the seven new genomics companies selected. “Yali bio Yali biology” is the only food technology company selected.
Lu Yulin, founder and CEO of “Yali bio Yali biology”, is a doctor of Purdue University and has worked in the field of alternative protein for more than 10 years. From 2015 to 2020, he worked as senior engineering director of American plant meat company imposible foods to develop plant derived artificial meat and eggs. Xu Peng, co-founder and chief scientific adviser, is a doctor of chemistry and bioengineering at Rensselaer Institute of technology and a postdoctoral fellow at MIT. He served as an assistant professor (independent PI) at the University of Maryland from 2016 to 2020. At present, he is an associate professor in the Department of chemical engineering at Guangdong Israel Institute of technology.
The plant-based market has been popular in China for more than two years, but it has not formed a certain audience in China due to the problems of taste and price. Plant based enterprises usually use coconut oil and palm oil as the main substitutes for animal fat, but these substitutes themselves have many problems. On the one hand, the collection of these tropical products itself faces problems such as deforestation and forced labor, which is contrary to the concept of new protein practitioners; On the other hand, the vegetable meat made of these two oils will seep out of the product during cooking, resulting in dry meat and poor taste, which can not well replace animal oil. At present, there is no good solution in the market.
This is the pain point that “Yali bio Yali biology” wants to solve. Lu Yulin, the founder, said: “we hope to break through this pain point with technology as the driving force and provide high-quality animal meat substitutes and dairy substitutes for the plant-based industry.” The core technology of “Yali bio Yali biology” includes synthetic biology and metabolic engineering, developing oil products by strain fermentation, and developing different strains for different markets and products. Founder Lu Yulin disclosed to 35dou that “Yali bio Yali biology” is still in the stage of product and strain R & D and process optimization, and is expected to be listed from 2023 to 2024.
In April 2021, the company announced the completion of multi million dollar pre seed round financing, with investors including accelerator program, quiet capital, uphonest capital and third kind venture capital. This round of financing will be used for early product R & D.
Table: financing of Yali bio Yali Bio 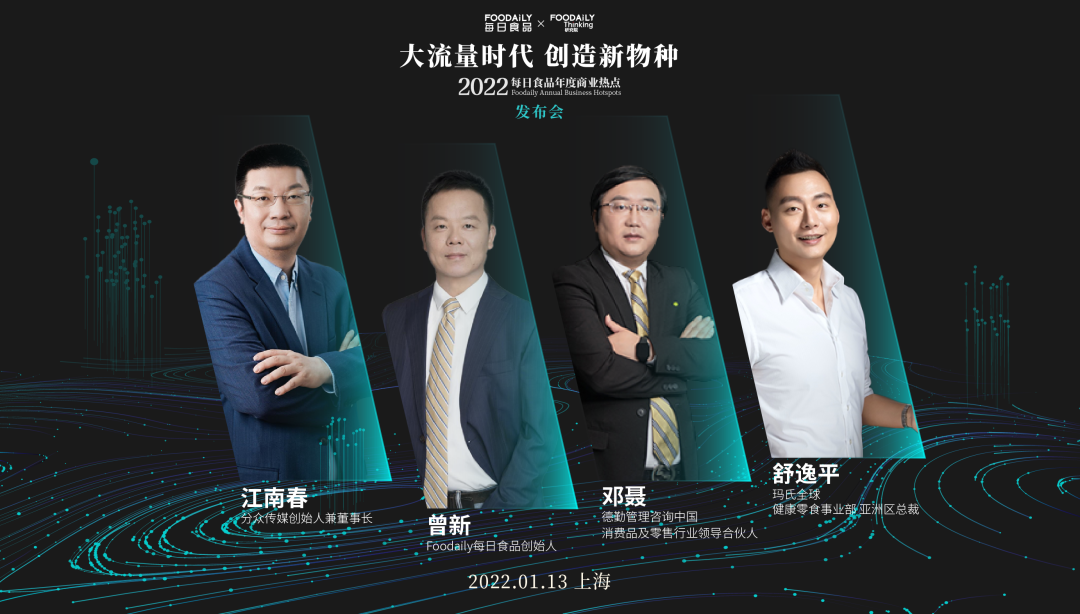