The lunar year of the tiger is getting closer and closer. With the war of new year goods gradually entering a white hot stage, liangpin shops, the head enterprises of domestic leisure and snacks, have also made every effort to seize this peak season.

Yesterday, liangpin store and tmall super product day kicked off. On the one hand, it is the joint marketing position of the largest brand of Ali platform, on the other hand, it is the new year’s short film launched by the head brand of local leisure snacks, the hot search topic of “golden year opens golden mouth” and the exclusive Limited gift box, which use a complete set of marketing combination boxing to play new tricks on the flavor of the year. 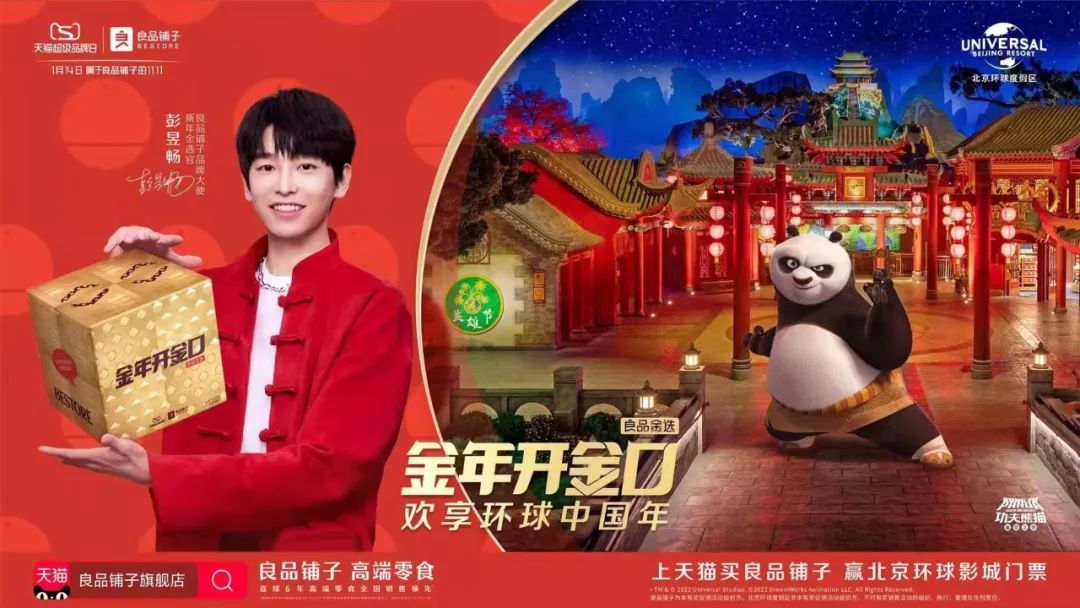 The snack generation learned that this linkage is also the first super product day activity in the leisure snack industry in 2022. As one of the important nodes of the year, the spring festival marketing PK of various brands is also a window to explore the future potential energy of the industry and brands. Next, we might as well take a look at the field marketing of liangpin store’s new year goods Festival.

Statistics show that as the heavyweight brand marketing activity of Alibaba platform, tmall super product day launched a communication event of integrating quality and efficiency by cooperating with the world’s top brands to create a “double 11 of the brand itself”, so as to realize the leap forward growth of sales force and brand power.

As young people become the main force of purchasing new year goods, the cooperation between the two sides has created an advertising film that closely grasps the psychology of this group. “From the perspective of consumers, the post-85s and post-90s have the highest consumption proportion in the annual goods market, and the post-90s have the most significant increase.” Liangpin shop said. 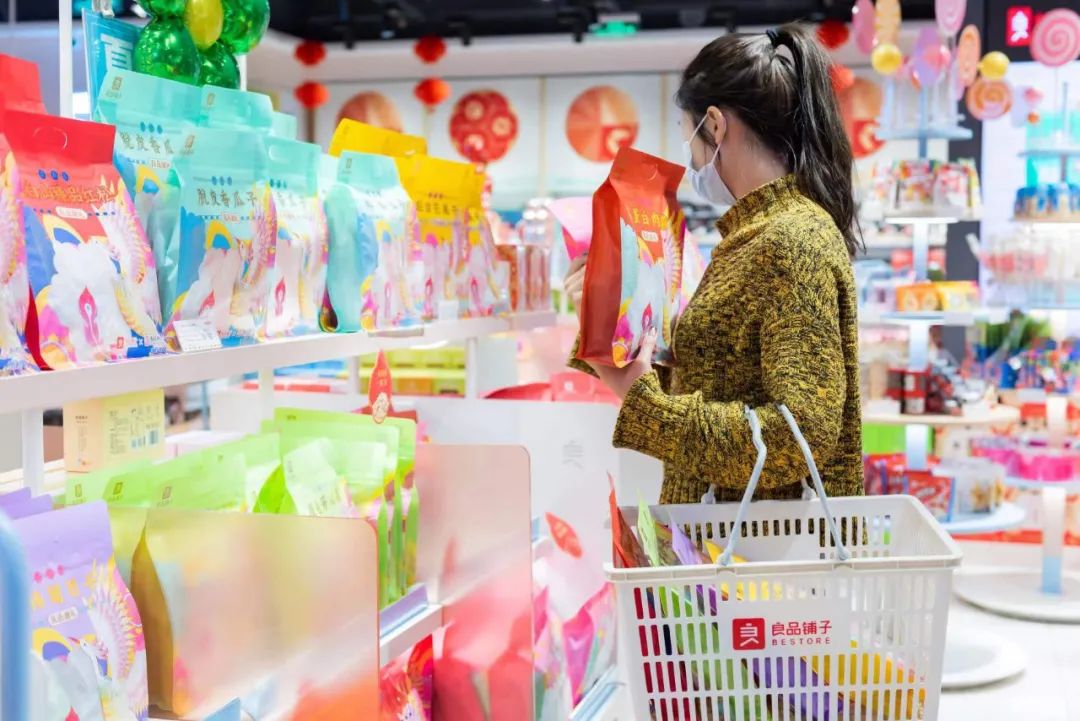 It is reported that the online New Year’s film “good food is new year” starts from the scene of New Year reunion, focuses on warmth, tells the ritual sense of young people who spend the new year in a foreign country to recall the “table” of the new year, and uses snacks and other classic foods as the carrier to arouse the memory of the new year. The golden year opens a golden mouth focuses on creativity and arouses the resonance of generation Z by showing the “social fear” scene of the Spring Festival.

At a time when there are many ways to play new year’s marketing, these two promotional films accurately target young groups, cater to the hot spots of advocating “soul torture” for local Spring Festival and Spring Festival family and friends’ gatherings under the epidemic situation, record the way of life from the first perspective, shorten the distance between the brand and young consumers, and realize the brand’s “grass planting”.

There are not only stories, liangpin store also launched the “golden year open golden mouth” nut gift box for generation Z this time, integrating the trend elements loved by young people such as magic cube, DIY and interesting copywriting into the packaging design, so as to meet this group’s pursuit of health and high beauty.

The snack generation learned that in this year’s Spring Festival, the nut gift box with its own health label is also one of the main categories promoted by liangpin store. During the Spring Festival, the company also launched tmall nut category day, special live broadcast and other activities. 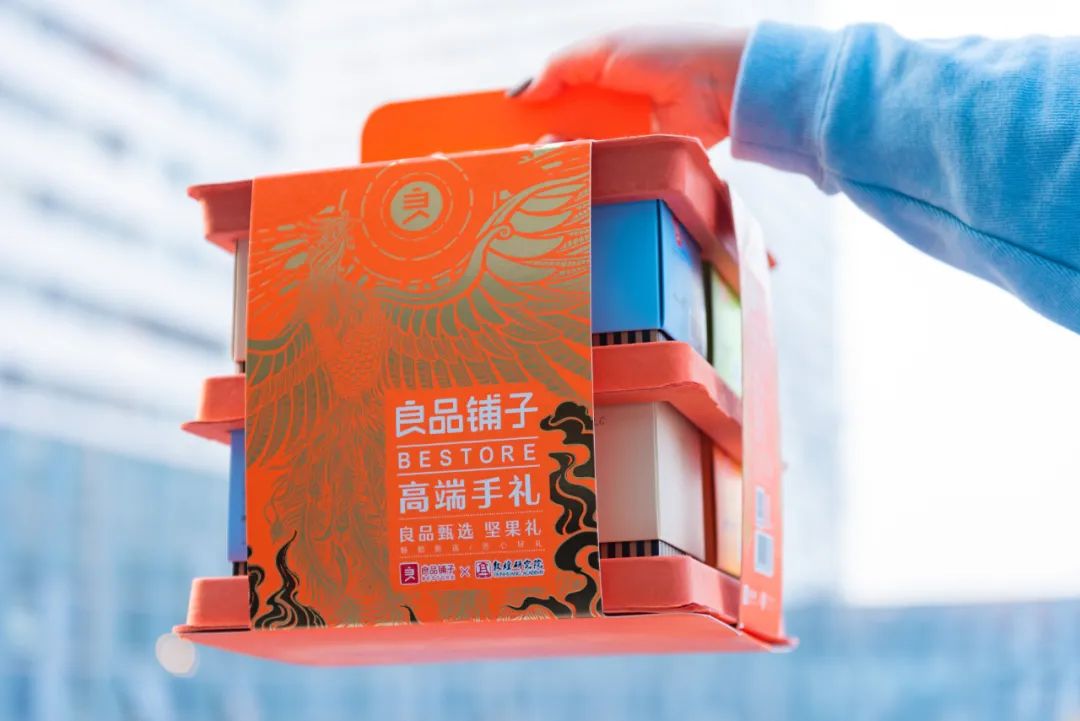 Winning the first industry super product day activity of this year’s Spring Festival in the competitive snack market is inseparable from the deep foundation and high-end positioning of liangpin store.

From the tiktok shop, which is the first little snack food in Wuhan square across the city in 2006, the shop has grown into 2700 online stores, covering nearly 100 online channels including Tmall, Jingdong, jock, and over 134 million users with full channel users, with 1200 game player heads. From January to September 2021, the company realized an operating revenue of RMB 6.569 billion, a year-on-year increase of 18.78%, and a net profit attributable to the parent company of RMB 315 million, a year-on-year increase of 19.57%.

The research on the consumption trend of leisure food in the new consumption era released by the circulation industry promotion center of the Ministry of Commerce last year pointed out that with the sustained and steady growth of the national economy, the improvement of residents’ income level and consumption ability, the consumption potential of leisure food is continuously released, and the market scale shows an annual growth trend. According to Frost & Sullivan’s statistics, the scale of China’s leisure food industry will be close to 1.3 trillion yuan in 2020 and is expected to exceed 1.4 trillion yuan in 2021. 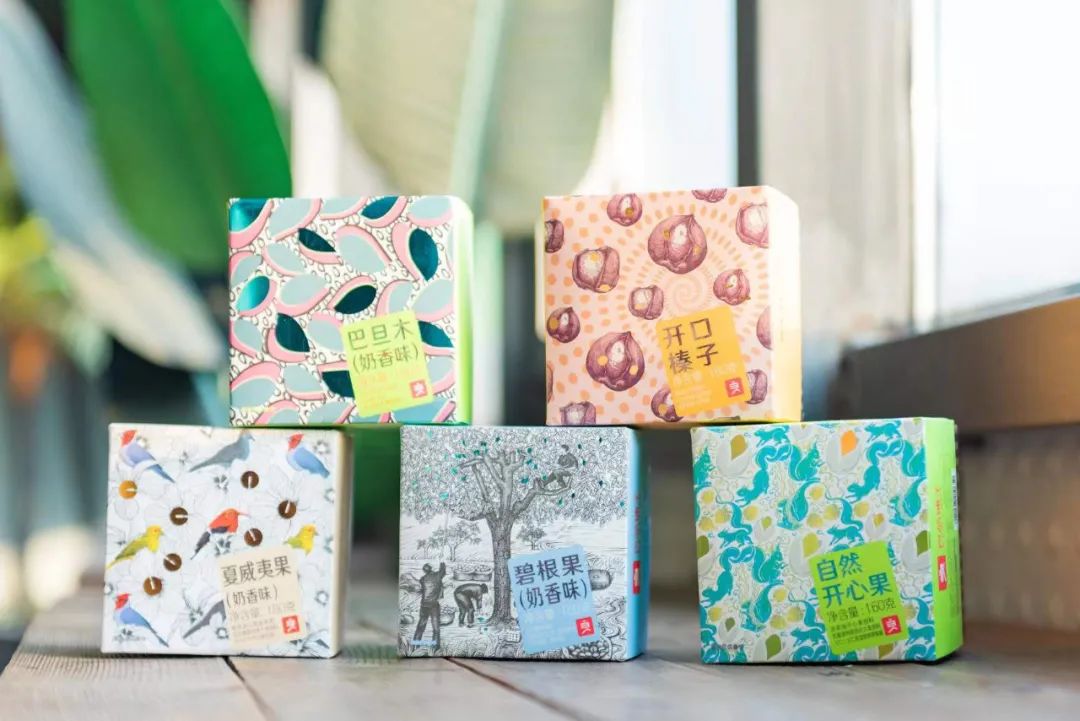 However, it is not easy to keep a place in this huge market. According to the above report, the technology and investment threshold of the leisure food industry is low, and the popular products are easy to be copied and imitated, resulting in the increasing homogenization of products. In order to meet this challenge, many leading enterprises have begun to take innovation as the driving force and build the core competitiveness centered on “products”.

Taking liangpin store as an example, the company has established a set of R & D mechanisms including independent in-depth R & D, outsourcing simple R & D and other ways to support and quickly respond to the needs of product R & D. On the one hand, it can ensure to firmly control the core technology, on the other hand, it will also help it maintain a leader in the market with endless new products and rapid replacement.

More importantly, with the further strengthening of the high-end trend of snacks, building a good R & D “moat” also provides a solid foundation for enterprises to seize this opportunity. According to the report on China’s snack consumption trend released by Mintel in 2021, the expenditure on major snack categories in China has increased steadily in the past five years, driven by health and high-end snacks. 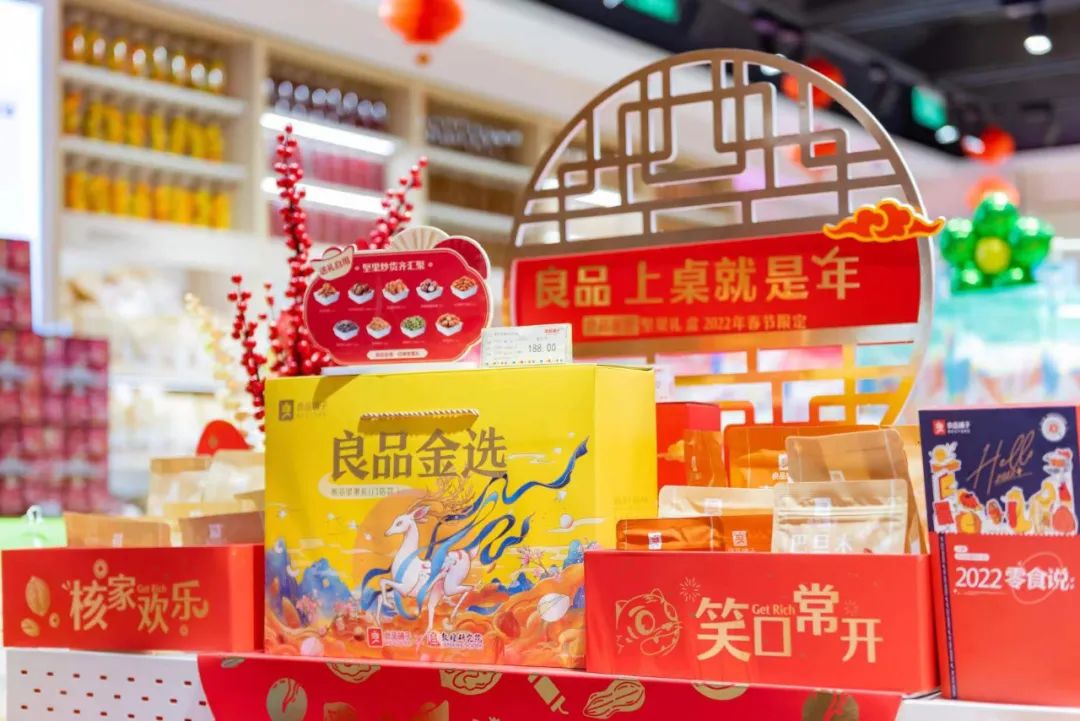 It can be seen that in the leisure snack market with a scale of more than trillion and a wide range of categories, liangpin shop hopes to be a “three good students” with all-round development, rather than just a leader in a specific field. In the future, there is still much room to improve the concentration of China’s leisure food market. Leading enterprises often have advantages and opportunities to share more dividends. With the support of high-end snack strategy, liangpin store can be expected in the future.