In recent years, the topic of rational drinking has become a common practice. How to create freshness, continuously attract everyone’s attention, and drive consumers to participate in it is the topic of concern of every wine enterprise.

Recently, Martell, a well-known cognac brand under the foreign wine giant Pernod Ricard group, has made new moves in this field.

In the latest promotional film, Tony Leung actively advocated the concept of “don’t drive after drinking”. Using the star effect to improve the public’s awareness of rational drinking is not new, but Martell’s choice to join hands with Tony Leung has attracted a lot of attention and traffic. Tony Leung’s personal image also fits the target audience of high-end cognac very accurately. As rational drinking has become the current social trend, liquor enterprises have become more and more aware of the importance of publicizing rational drinking, making the concept of “refusing drunk driving” more popular. Through the promotional film, Martell showed the social responsibility of a high-end foreign wine enterprise and contributed to the formation of a social trend of rational drinking.

Currently, the promotional film has been officially launched on the official account of Martell, the video number and the micro-blog platform, and then will be landing on online platforms such as video websites. It is understood that the launch of Martell’s new rational drinking promotional film coincides with the 110th anniversary of Martell’s blue ribbon, the representative of Martell’s family wine. In addition to launching the new packaging, Martell blue ribbon officially announced that Tony Leung was the new spokesman of the product, and launched the new blue ribbon declaration “life is a flight”. 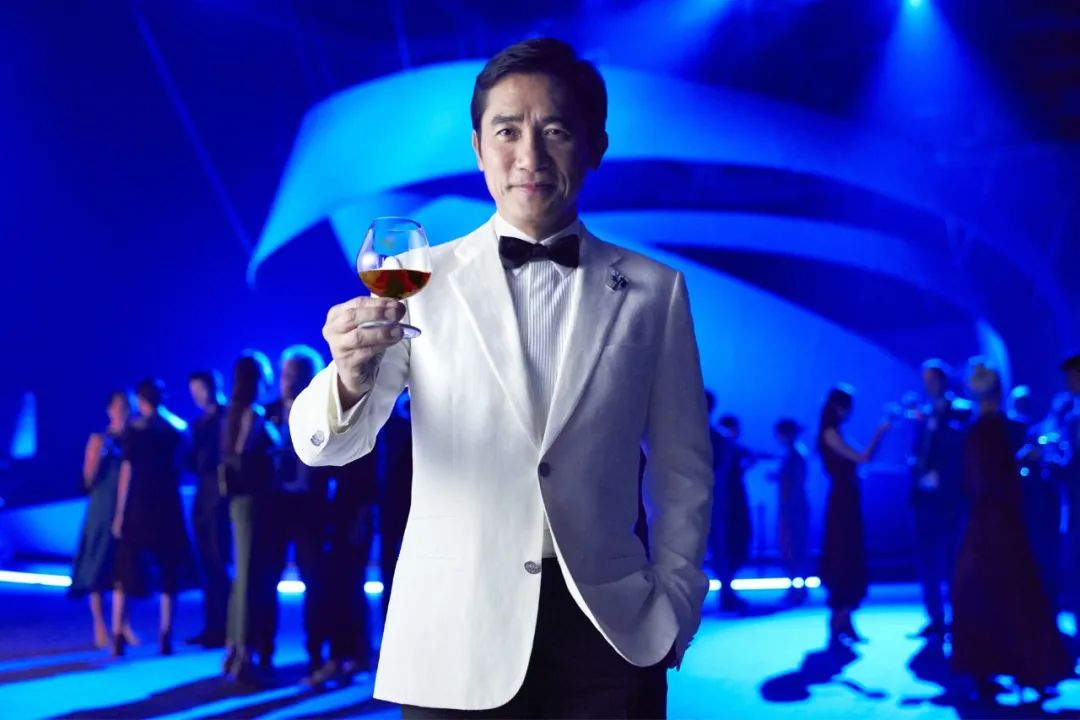 In addition to taking advantage of the star effect to attract consumers to pay attention to the topic of rational drinking, how to interact with the target group, let them voluntarily participate in it, and practice it is more critical. Xiaoshidai learned that in addition to the promotional film, Martell also played a combination of “online” + “offline” on the eve of the Spring Festival. While simultaneously launching promotional films, the brand also launched a series of interactive activities.

In addition, in order to more fully cooperate with the official launch of the rational drinking promotional film, Martell also carried out in-depth cooperation with didi on behalf of driving, deepened offline publicity in multi-dimensional application scenarios, and further built momentum for rational drinking action. It is reported that the action will cover more than 300 restaurants, bars and supermarkets in 40 cities across the country, including Beijing, Shanghai, Guangzhou, Shenzhen and Hangzhou, and issue didi driving vouchers through a series of interactive activities. 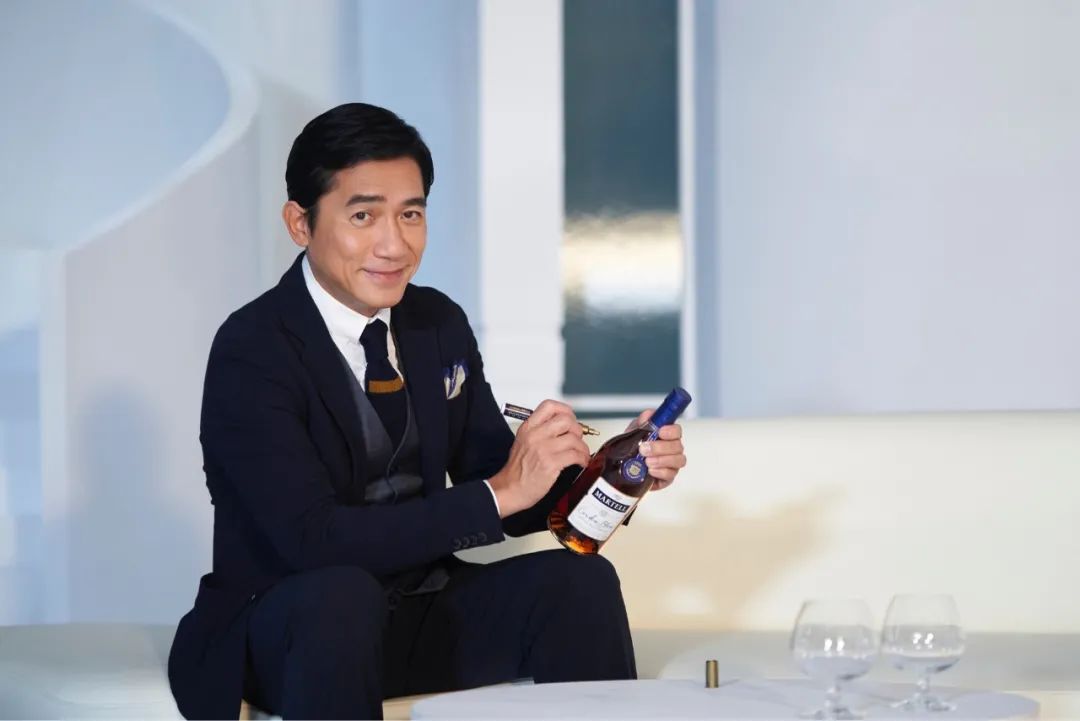 As the basic unit of social economy, enterprises should become the corresponding subject of social responsibility. Advocating “no driving after drinking” has always been an important measure for liquor enterprises to fulfill their social responsibilities and practice sustainable development. Martell’s flexible operation of the “rational drinking” project is inseparable from the strong support of Baole Ricard group, which is also an innovative move for enterprises to expand rational drinking to the brand level.

Pernod Ricard has long been committed to promoting the concept of “rational drinking” all over the world. Over the years, the group has made unremitting efforts in rational drinking, environmental responsibility, public welfare and charity. In order to deepen Chinese consumers’ understanding of not driving after drinking and protect driver safety.

It is understood that since 2005, Baole Ricard China has cooperated with the government and non-governmental organizations for a long time to carry out a series of public welfare activities of “don’t drive after drinking”, and advocated the social public welfare responsibility of safe and civilized travel and rational drinking by creating multi-dimensional content and diversified media communication. In 2021, Pernod Ricard China joined hands with didi on behalf of driving and Shanghai Society of transportation engineering to launch the public welfare publicity activity of “no drunk driving for Ta”. Actively guide consumers to reflect on the potential harm of drunk driving behavior to themselves, relatives and friends, so as to reduce the occurrence of dangerous driving behavior. 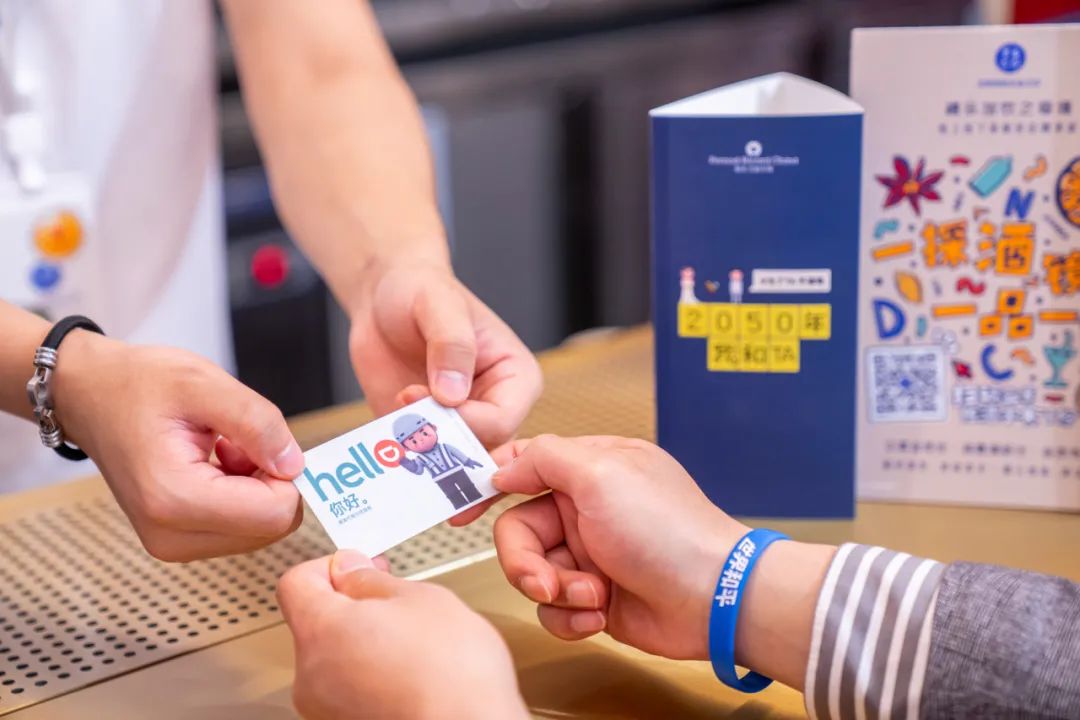 Public welfare publicity activity of “no drunk driving for Ta”

It is not difficult to find that with the rapid development of the Internet, alcohol consumers are further younger, and the channels of communication with consumers have become more diverse. The concept of “rational drinking” also needs to communicate with the younger generation in a more novel and interactive way.

Both Baole Ricard and its brand Martell are strengthening communication with young consumers through trying to keep pace with the times and new playing methods, combined with the innovative form of online and offline linkage and issuing driving vouchers, so as to make the concept of “don’t drive after drinking” more popular and bring practical changes.

Jerome cottin bizonne, managing director of Polaroid China, said that as a leader and pioneer in the alcohol industry, Polaroid group has always practiced corporate social responsibility for many years and is convinced that rational drinking is the key to realizing the core value of “creating and enjoying a happy gathering” of the group.

“Under the influence of the trend of rational drinking, many brands of Pernod Ricard also adhere to the group’s will and focus on carrying out a number of publicity activities in a more close to consumers, more creative and interactive way, so as to make the” no drunk driving “truly popular. While promoting the development of enterprises and based on the Chinese market, we sincerely look forward to passing on a healthy life attitude to consumers, And help make more outstanding contributions to public welfare and environmental protection. ” Guo binchen said.