At the beginning of the new year in 2022, the first investment in dairy industry this year fell to JUNLEBAO.

Huang’s group, founded in 2001, is the fourth A-share listed enterprise in the domestic dairy industry and the largest water milk processing enterprise in China. 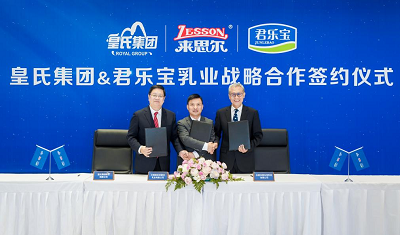 Wei Lihua, chairman and President of JUNLEBAO, pointed out in a briefing that JUNLEBAO, Huang’s group and laisier will carry out in-depth cooperation in product innovation, strain research and development, large-scale breeding, fine management, market channels and production in the future, so as to jointly promote technological innovation and high-quality and sustainable development of products in the dairy industry.

It is understood that the above subject equity transfer needs to be reported for business concentration. Affected by the announcement, as of today’s close, Huang’s group’s share price has been trading on a board all day. Let’s take a look at the details.

Expand the southwest of Xinjiang

Data show that last year, the overall operating revenue of JUNLEBAO group exceeded 20 billion yuan, including 100000 tons of milk powder last year, leading the production and sales in China. After years of intensive cultivation in the yogurt industry, JUNLEBAO yogurt has achieved counter trend growth in recent years. In addition, JUNLEBAO has 21 production plants and 17 modern pastures in Hebei, Henan, Jiangsu, Jilin and other places, and the sales market covers the whole country. 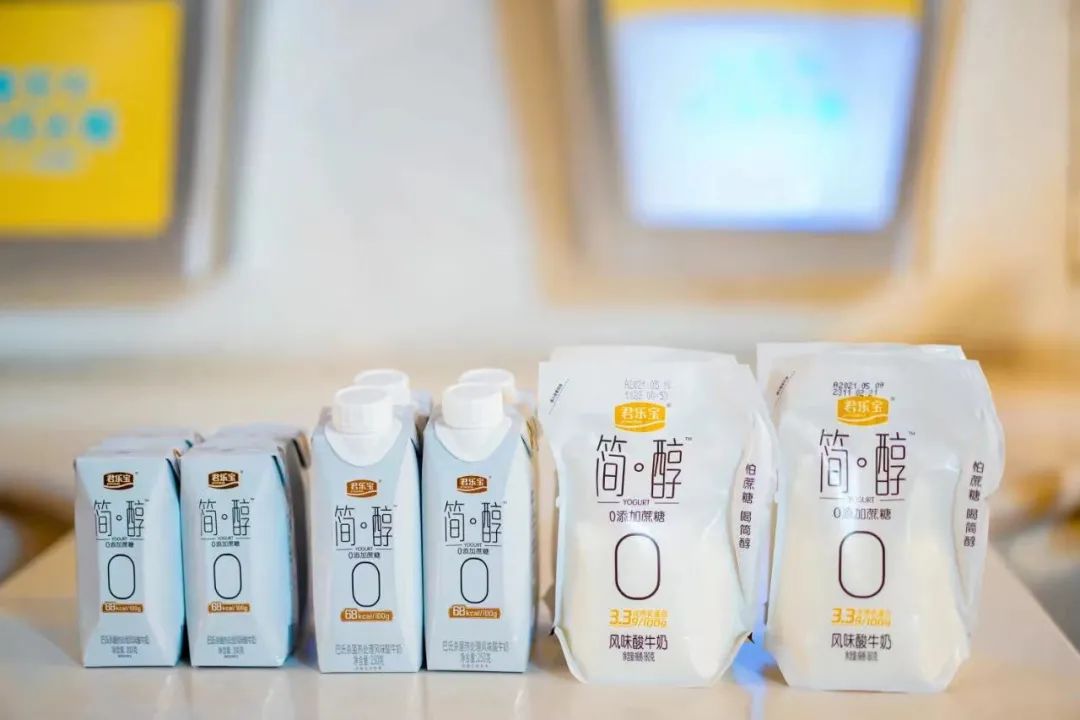 For JUNLEBAO, who is accelerating the sprint to “strive to be the first in the country in the next five years”, accelerating the layout and expansion of the national market and further improving its market penetration are undoubtedly the top priority.

It is not difficult to find that with the help of the above transactions, JUNLEBAO will be able to quickly expand the broad market in Southwest China. It is worth noting that the southwest region is also the headquarters of the new dairy industry.

Huang Jiadi, chairman of Huang’s group, said at the ceremony that the group invited JUNLEBAO to become the strategic shareholder of Huang’s laisier, “hoping to help Huang’s laisier continue to maintain rapid growth with the help of JUNLEBAO”. 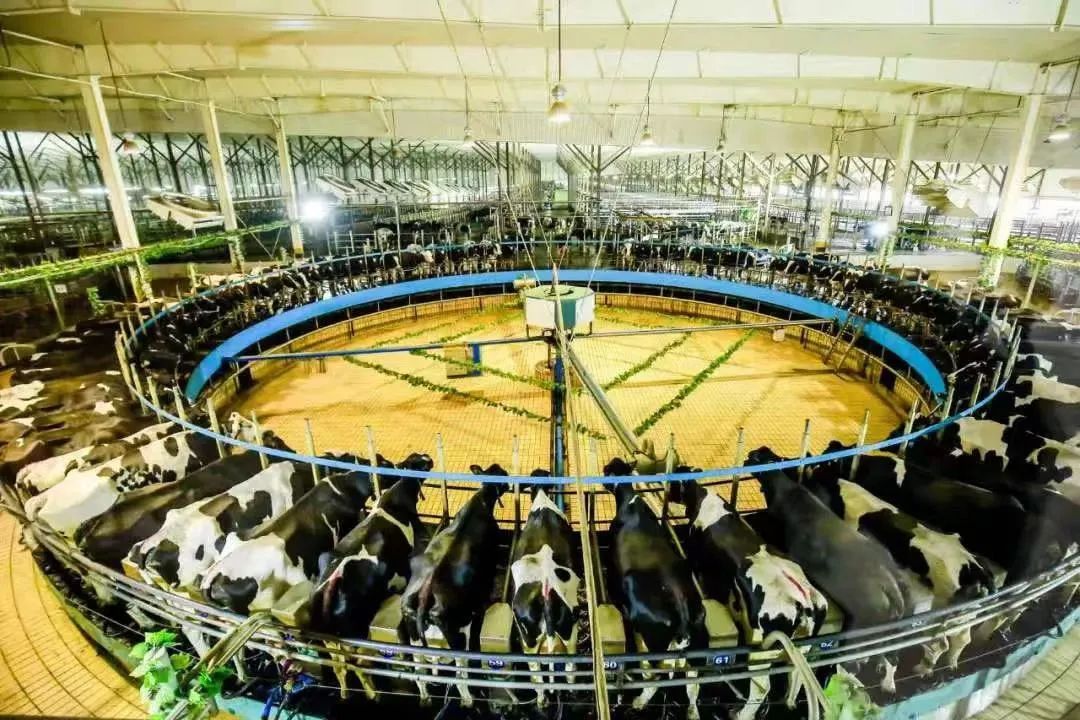 Wei Lihua also said that JUNLEBAO and Huang’s group, located in one north and one south, are important promoters and participants in China’s low-temperature dairy industry. He also described laisier as a leader in the southwest dairy market.

According to the data, laisier, which is controlled by Huang’s group, was formerly the food processing and storage Laboratory of Dali agricultural school. It was officially established as Dali laisier Dairy Co., Ltd. in September 1996. In June 2011, Guangxi Huangshi group was introduced through capital increase and share expansion and reorganized into Yunnan Huangshi laisier Dairy Co., Ltd.

At present, the company has become an important dairy enterprise in the whole industry chain in the southwest market. Its products involve more than 80 products in six series: yogurt, pasteurized milk, sterilized milk, milk beverage, cheese and plant protein beverage. Its products cover Yunnan, Guizhou and Sichuan, as well as markets in East, central, North and Northwest China. Its revenue exceeded 1 billion yuan in 2021.

In fact, in the current highly competitive dairy market, JUNLEBAO and Huang’s dairy have also brought new imagination to the future competition pattern. In addition to accelerating the development of the southwest regional market, JUNLEBAO also hopes to carry out deeper and broader cooperation with Huang’s group with the help of this investment in leser.

“The cooperation between the two sides is very good, whether from the industry or enterprise level, and then to meet the needs of consumers in the whole market.” Zhu danpeng, an analyst of China’s food industry, told xiaoshidai today that JUNLEBAO has reached cooperation with Huang’s dairy industry by taking a stake in Huang’s laisil. For the former, it has laid an important flag in both southwest and South China, and is expected to quickly build a model market by relying on Huang’s existing industrial upstream capital.

For Huang’s dairy industry, which focuses on the characteristics of water milk, it has unique advantages in category differentiation. In the future, relying on JUNLEBAO’s strong brand strength, scale effect, channel integration ability and product R & D ability, it is also expected to promote the cooperation between the two sides to a new height.

He also believes that the cooperation prospects between JUNLEBAO and Huang’s dairy industry are very promising from the five aspects of policy, capital, industry, canal and consumption. 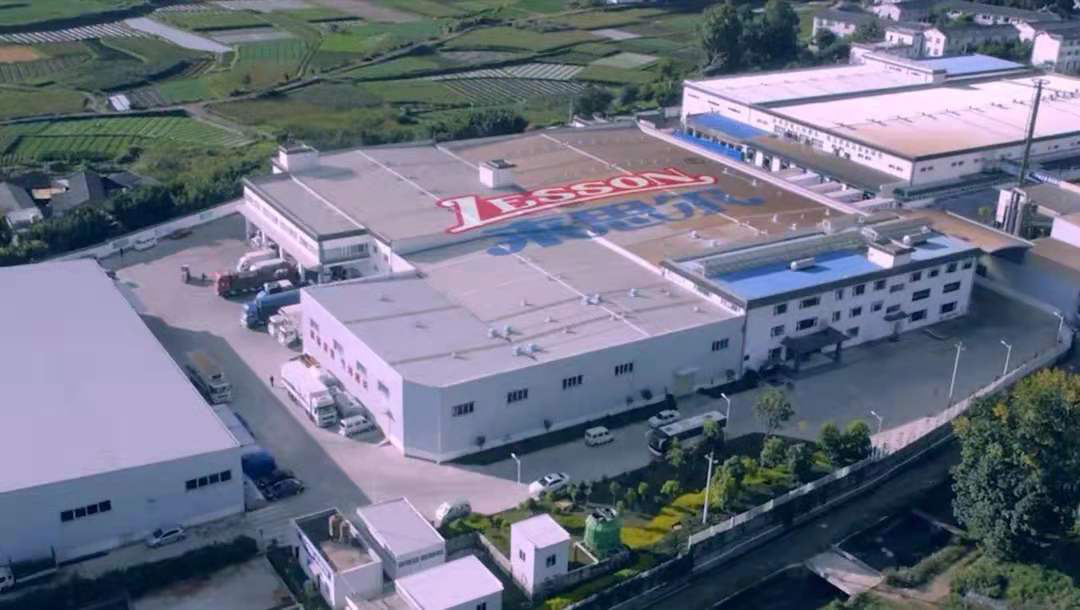 On the one hand, laiser, which JUNLEBAO invested in this time, has unique advantages in strain R & D and application. The company has a large domestic resource bank of Plateau Characteristic probiotic strains. The company uses Plateau Characteristic fresh strains to develop dairy products with unique flavor. Its products such as “small yogurt”, “naked yogurt” and “Murphy Buffalo” have been widely recognized in the market.

In June 2021, Lysol was selected as a characteristic and dominant species in Yunnan plateau for space carrying. It took off with Shenzhou 12 spacecraft to help China’s space bioengineering. Laisier trademark is also recognized as “China’s well-known trademark”, and the enterprise is also rated as “high-tech enterprise”.

For JUNLEBAO, which takes low-temperature yogurt as one of its advantageous core businesses, there is no doubt that the two sides will have broad cooperation possibilities in strain R & D, new product development and market channel integration in the future. 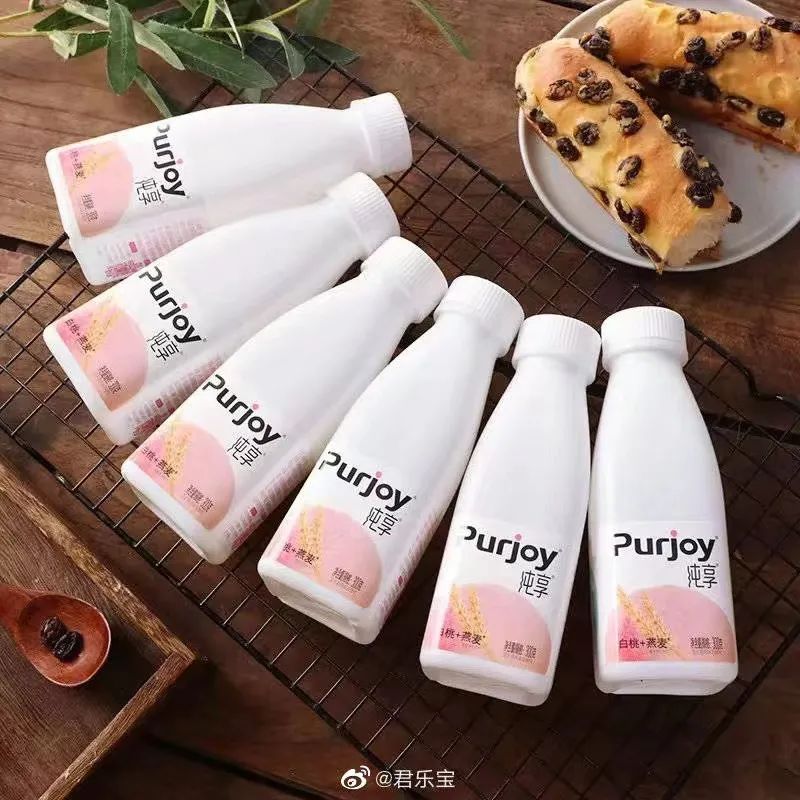 On the other hand, Huang’s group is the largest water milk processing enterprise in China. The group has four major brands: Huang’s dairy, laiser, Youshi and Zunyi. At the same time, it has five modern dairy processing plants in Guangxi, Yunnan, Hunan and Guizhou. It has built dairy processing plants with an annual processing capacity of more than 500000 tons, and has owned and cooperated with 27 standardized dairy farming bases.

In terms of product categories, Huang’s group has accumulated many years of experience in the R & D and promotion of water milk products, and its water milk products have strong brand advantages in the country. According to the relevant statistics of China Dairy Association, since 2003, the production and sales volume of water milk series products of Huang group has ranked first in China.

Although JUNLEBAO has not revealed its intention to enter the water milk market, the cooperative relationship between JUNLEBAO and Huang’s group is expected to help it develop more new categories. With the help of the channel resources of the latter for many years, JUNLEBAO is also expected to further strengthen and consolidate its layout in key markets such as South China.

Pay attention to “xiaoshidai” (wechat: foodinc) “and reply to” JUNLEBAO “to see the wonderful news.