China Resources beer announced today that the profit attributable to shareholders for the whole year of last year is expected to be about 4.4 billion to 4.7 billion yuan, a year-on-year increase of 110% to 124%. China Resources beer said that in the relocation compensation agreement at the beginning of last year, the company obtained about 1.3 billion yuan of after tax compensation income from transferring a piece of land. In addition, the average selling price of the company’s products increased and the gross profit increased. Therefore, the net profit of the whole year of last year more than doubled. (company announcement)

Today, according to WeChat public official account of JDB, Chen Hongdao, chairman of the board of directors of JDB group, said in his new year’s message that the company achieved high quality development in 2021, and sales and profits have been greatly improved. Fine management has been successfully landed, digital transformation and innovation and development have been made. In addition, according to the company’s release today, JDB’s spring festival marketing sales in 2022 increased by more than 100% year-on-year. (issued by the company) 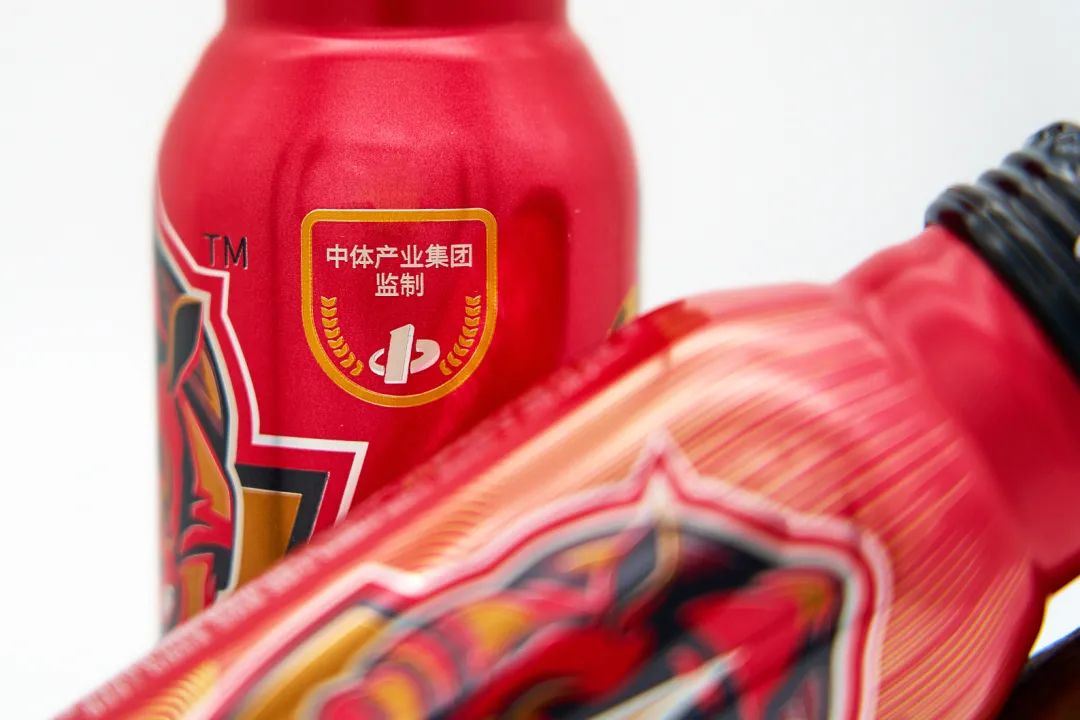 In the first year of Xie Hong’s important role as general manager, bainmei is expected to turn around its losses

Yesterday, with the theme of “holding the tiger cup, such as tiger Tianwei”, Naixue invited the colored paper-cut of intangible cultural heritage to the store and launched the seventh phase of the “cup Art Museum” – Intangible Cultural Heritage today. In addition to six tea cups and handbags, Naixue also launched cultural and creative peripheral products such as “Menghu plug”, “Lishi seal” and “intangible cultural heritage paper cutting atlas”, as well as the limited cup of tea · duck excrement fragrant single cluster tea in the Spring Festival of the year of the tiger, which has been launched in stores across the country since January 25. (issued by the company)

The privatization plan of Hexing group, which operates Japanese fast-food restaurants Yoshinoya and Dairy Queen fast-food chains in the mainland, was approved by the Hong Kong District Court on January 21 and is expected to be officially delisted on January 27. Hexing group, which has been listed for 33 years, said last year that privatization will make the company operate more flexibly in the form of private business. It is expected that the cash required for privatization will total about HK $229 million. (Hong Kong Economic Daily)

Yesterday, the enterprise check app showed that on January 21, Henan liumiya Food Technology Co., Ltd. underwent industrial and commercial changes. Ningbo Guangyuan juchuang Investment Co., Ltd., a wholly-owned subsidiary of liangpin store, was added as a shareholder. At the same time, the registered capital of the company increased from RMB 1.086 million to RMB 1.2066 million, an increase of 11.11%. Liu Miya food is a baking brand specializing in cheese biscuits. Its business scope includes the sales of health food. (bullwhip)

Recently, seppeltsfield, a Barossa Valley wine giant in South Australia, acquired Penny’s Hill wines, an old winery, in an effort to promote the diversification of overseas markets and cope with the sharp decline in China’s export business. Warren Randall, who is in charge of seppeltsfield, said the acquisition was part of the company’s new strategy to deal with the change. (Aohua Finance Online)

On January 24 local time, according to Canadian media news, Peter Yu, chairman of tims China’s board of directors, said a few days ago that the growth of “pioneer” Burger King in China made tims coffee decide to explore the Chinese market. With the expansion of the company, TIMS coffee will focus on the four urban agglomerations of Beijing, Shanghai, Chengdu and Shenzhen, and plans to follow the practice of Burger King, establish the density of stores in these markets, and reduce the marketing and distribution costs in specific regions as the number of stores increases. In addition, TIMS coffee launches a new product every 14 days on average in China, many of which are limited time offers designed to promote the brand. (globe and mail) 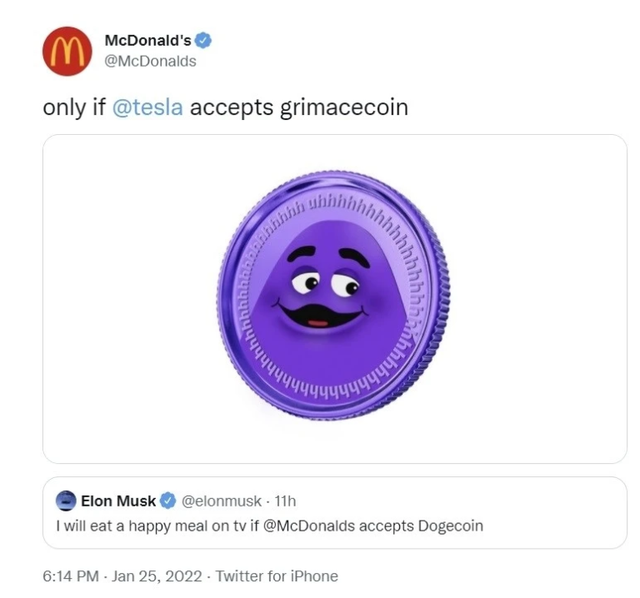 In order to meet the festival consumption needs of residents, the national development and Reform Commission recently asked all localities to innovate and enrich New Year’s meals, encourage the provision of multi category packages, self catering, online booking of new year’s Eve food materials and other services, and encourage the production and sale of semi-finished products and “clean vegetables on the market”. Some semi-finished New Year’s Eve meals that are difficult to cook at home are on the shelves of fresh food merchants, and the hotel has also launched a series of prefabricated dishes. Consumers can make a rich meal with simple processing. (CCTV news client)

State Administration of Taxation: continue to support the development of cross-border e-commerce and other new forms of foreign trade

Today, the State Council Information Office held a press conference on reducing taxes and fees to promote development and strengthen confidence. Huang Yun, director of the general office of the State Administration of Taxation and spokesman, said that in 2022, support measures such as further improving the convenience of tax rebate will be studied and launched with relevant departments, continue to accelerate the progress of export tax rebate, and continue to support the development of new forms and models of foreign trade such as cross-border e-commerce. (Zhongxin Jingwei)

Hangzhou is adjusted as a medium risk area

According to the relevant provisions of the joint defense and joint control mechanism of the State Council, after the comprehensive evaluation and judgement, the office of the leading group of COVID-19 prevention and control work of Hangzhou decided that China’s food and beverage Equipment Co., Ltd., 151, Changhe street, Binjiang District, Hangzhou, should be adjusted to the middle risk area since 20 o’clock in January 26, 2022. (CCTV news client)

Nearly 70 people were dismissed from Tencent last year for corruption

The opinions on several special measures to relax market access in Shenzhen’s construction of a leading demonstration area of socialism with Chinese characteristics was released today. 24 special measures to relax market access were launched in science and technology, finance, medical treatment, education, culture, transportation and other fields, continued to promote market access, and led Guangdong, Hong Kong, Macao and the Great Bay area to a higher starting point, a higher level Promote reform and opening up to a higher goal. (Xinhua News Agency)