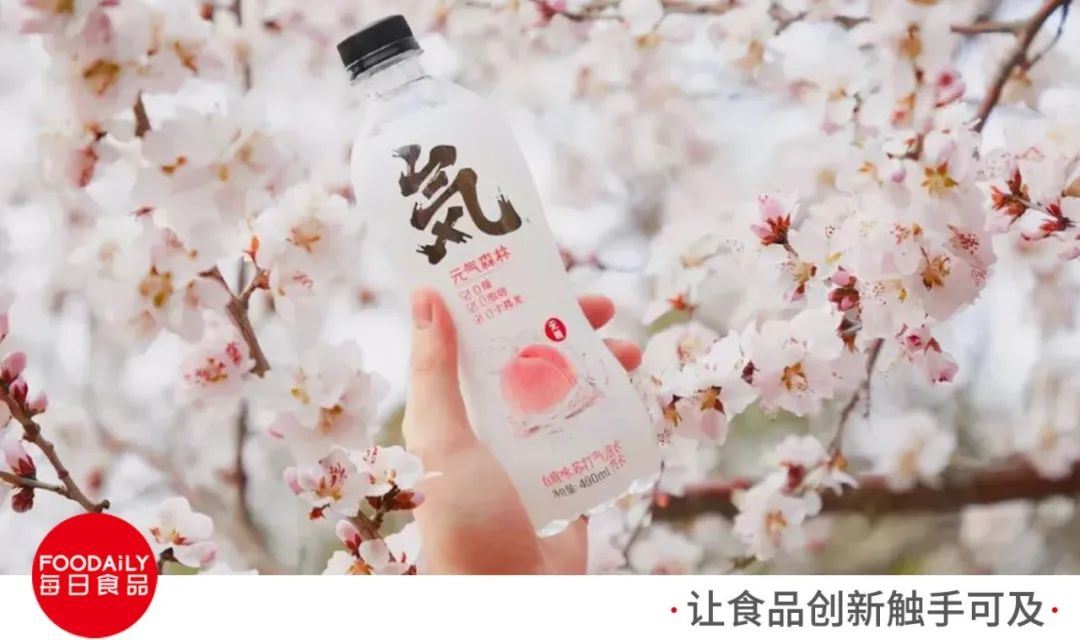 “
going to sea to a larger battlefield and facing higher dimensional competition is a must answer for many Chinese enterprises in the future. China’s food and beverage industry, represented by Yuanqi forest, is “going out” a more challenging and courageous path.
”

Looking back on that year, from the myth written by an “Oriental magic water” to the fact that liangle flooded the seven armies in China, the development history of Chinese food and beverage has been up and down for nearly 40 years.

Chinese enterprises learn as they go, from building a digital and intelligent advanced production line to learning advanced and mature management experience, and then to the conception, implementation and maintenance of the brand, so as to gradually get everything on track.

Now, while gaining a firm foothold in China, Yuanqi forest has gradually focused on the overseas market and stepped into the hinterland of traditional giants. In December last year, it broke into the top 10 of Amazon bubble water best seller list in the United States and swept the top 3 of new track products list.

In mid January this year, Yuanqi forest aluminum tank bubble water series products officially entered Thailand lotus’s, one of the five major local mainstream supermarket chains in Thailand, which also means that it is gradually entering the mainstream consumption channels in Southeast Asian countries. Since the internationalization strategy was launched in 2019, Yuanqi forest has finally made a new breakthrough overseas.

These achievements are far from shaking the position of the international giants, but no matter which food and beverage enterprises go to the sea for a larger battlefield, and compete for higher dimensions, facing the local entrepreneurs and the Western giants who have already completed the layout of points are a more challenging and courageous path.

Grab the other shore,

Chinese enterprises went to sea at the right time

Objectively speaking, going to sea is not a new topic. Looking back on the past few decades, a large number of toy, home appliance and clothing enterprises have long gone overseas. In the past few years, China’s games, e-commerce and social networking have become the “heart of young people abroad”. In recent years, melon seeds, spicy strips and sugar free drinks have also become local “online popular” social products.

However, when we look at the distribution of overseas enterprises, from the earliest traditional foreign trade resource-based overseas, to Internet enterprises, and then to today’s independent brand enterprises, an obvious change is that China’s food and beverage industry is “flowering in multiple points” in the overseas market.

In contrast, Laoganma, which is popular earlier and has a wider range of influence than Qiaqia. This spicy sauce with “Oriental mysterious power”, has been spread all over Chinese supermarkets in major cities in Bumei, Britain, France, Australia and other countries, and even foreigners have set up the homepage of “Laoganma” on Facebook.

In addition to the well-known melon seeds and chili sauce, familiar figures also appeared in the “new faces” at sea. An enterprise with Chinese mark appeared in the sales list of amazon.com in mid December 2021. While breaking into the top 10 of Amazon bubble water best seller list and the top 3 of new track products list, it is also the first and only Chinese brand in the industry to enter the list.

Yuanqi forest has also attracted the attention and praise of many mainstream consumers overseas. Even Mayer musk, the mother of “Iron Man” Musk, has become a fan of vitality forest.

From the perspective of Finance and economics, there are two most important reasons behind the tide of food and beverage, whether it is Panpan, Qiaqia and Laoganma in their early years, or the current vitality forest, tea loving and Naixue:

First, on the supply side, relying on China’s strong manufacturing level and innovation ability in recent years, the product power of Chinese enterprises has been continuously enhanced and has reached the stage of competing with world giants; At the same time, in order to avoid the homogenization and involution of the domestic market, many enterprises urgently seek differentiated competition, and going to sea is a new growth curve.

Second, on the demand side, with the strong economic strength of China and the rise of national image, these overseas groups with a strong “China business card” are on a journey to export culture and values, both in terms of packaging and product concept. The lifestyle loved by Chinese young people is also affecting their overseas peers step by step.

On January 1 this year, the regional comprehensive economic partnership agreement (RCEP) officially entered into force. As the world’s largest free trade zone and the world’s third polar economic circle, RCEP will continue to implement liberalization and facilitation measures, which means that with China’s high-level opening-up, more and more Chinese brands will go abroad and extend their vision to overseas markets. 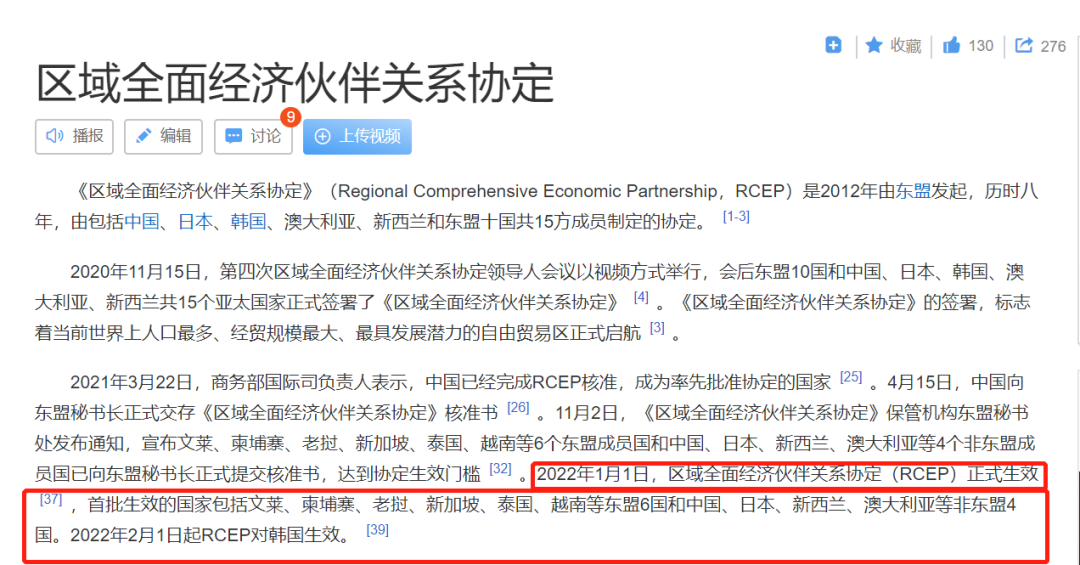 From this point of view, the general trend of the times has handed over the banner to a new generation of Chinese entrepreneurs. This is the best time for Chinese food and beverage enterprises to go to sea, and the best opportunity window has come.

Take over the sea flag,

The story of going to sea has been told by the West for too long. From Coca Cola and Pepsi, which sell well all over the world, to Nestle, which has more than 2000 brands… Compared with these large international companies, Chinese food and beverage going to sea is “rare”.

The reason behind this is that although going to sea is a big market, the process of Chinese enterprises going to sea is still in its infancy. For domestic enterprises, this has always been a very challenging problem. Once going abroad, it almost means starting from “zero”.

Taking the beverage market as an example, the scale of the global soft drink industry in 2019 was US $869.7 billion. From 2017 to 2025, the global beverage (non-alcoholic) market is expected to maintain a compound annual growth rate of 5.8%. However, from the perspective of market structure, Coca Cola, Pepsi and Nestle firmly occupy the top three in the soft drink market. The huge exclusivity discourages many enterprises.

Looking back on those Chinese enterprises that successfully went to sea, most of them went abroad with the help of the “east wind” of cross-border e-commerce, in addition to their internationalized layout through overseas mergers and acquisitions and holding local enterprises.

For example, tribute tea, which teaches Japanese to love pearl milk tea, was once regarded as the “world’s top noble condiment” by American luxury e-commerce gilt, and the “dark cuisine” snail powder, which exploded in the circle of foreign food bloggers, has been successfully sold to many countries and regions around the world.

In contrast, unlike the previous path of “channel first”, Yuanqi forest has entered the headquarters of the world beverage giants through a new way of “product first”.

In August 2020, Yuanqi forest officially passed the certification of Singapore Health Promotion Bureau (HPB) and obtained the “health preference” logo of Singapore HCS (healthier choice symbol). Singapore is the first country in the world to ban the advertising of high sugar unhealthy drinks. After the rigorous product certification of HCS, Yuanqi forest also has the “stepping stone” to open the Singapore market and officially entered the local large supermarkets and other channels.

Today, Yuanqi forest has been sold to more than 40 countries and regions around the world, and has launched more than 20 overseas beverage products.

It is worth mentioning that the online pricing of Yuanqi forest in the United States is 1.5-2 times that of competitive products, breaking the inherent thinking that Chinese products can only win the favor of consumers through price. 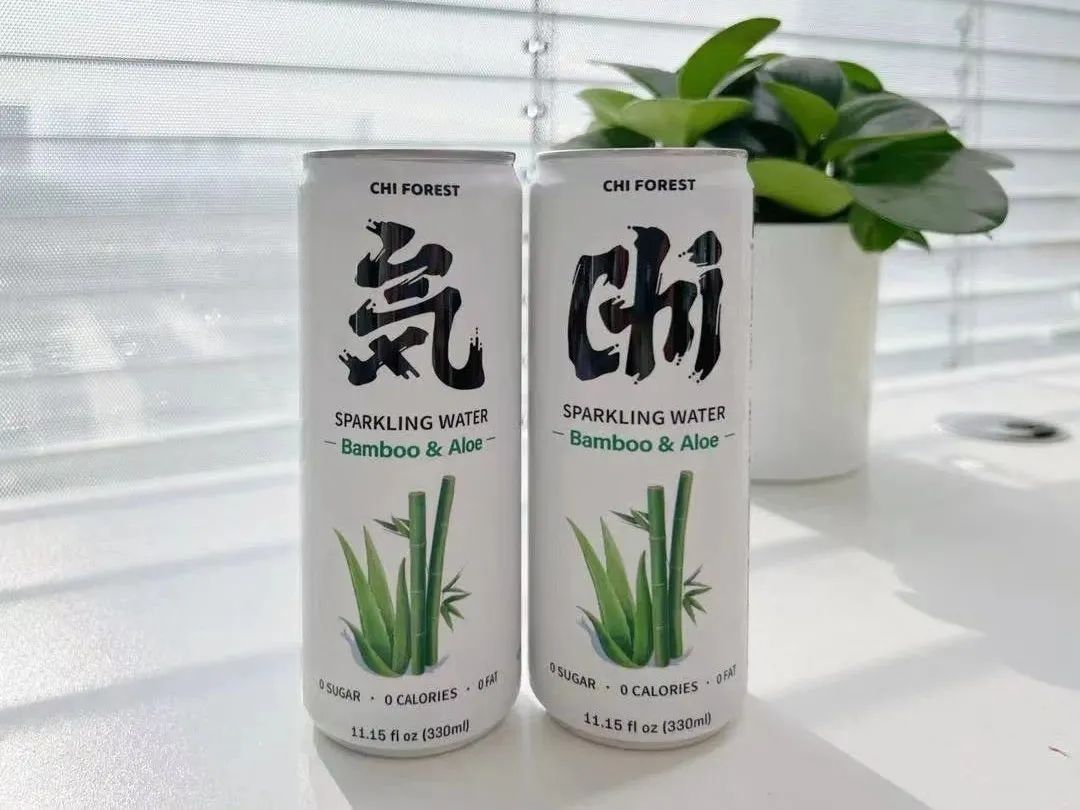 From this perspective, Yuanqi forest not only meets the needs of overseas consumers and creates the “third path” of product core competitiveness, but also provides more possible models for Chinese enterprises to go to sea in the future.

Step into liangle base camp,

As far as China’s food and beverage industry is concerned, although many enterprises’ products are exported overseas, they are only doing Chinese business. Tao Huabi, the founder of “old godmother”, once said: “I don’t know how many countries I have sold. I can only tell you that where there are Chinese in the world, there are old godmothers.” This sentence sounds domineering, but if most of a product is only sold to the Chinese people, it is difficult to say that it has really gone to the world and realized the dual output of products and culture.

In contrast, Yuanqi forest is attacking the base camp of the world’s beverage giants. It is on the same stage as the classic brands that have been cultivated for 30 or even 100 years in the United States, and is listed on the best-selling list of mainstream e-commerce channels, which is not easy for a young brand.

Carefully, this is also the result of the comprehensive action of various reasons.

On the one hand, the products go beyond the limitations of regions and consumers. When the high sugar beverage represented by Coca Cola has occupied the head position of the world beverage market for a long time, the vitality forest hit the international “sugar reduction” trend and met the dual needs of consumers for “good drinking” and “health”.

At the same time, Yuanqi forest has also completed the layout of five “self built factories” across the country, and put forward the strategic development goal of building the first “three 0 factories” in the industry, so as to continuously improve product quality and provide consumers with healthy and affordable products. This is not difficult to explain why Yuanqi forest has won access tickets from many overseas countries. 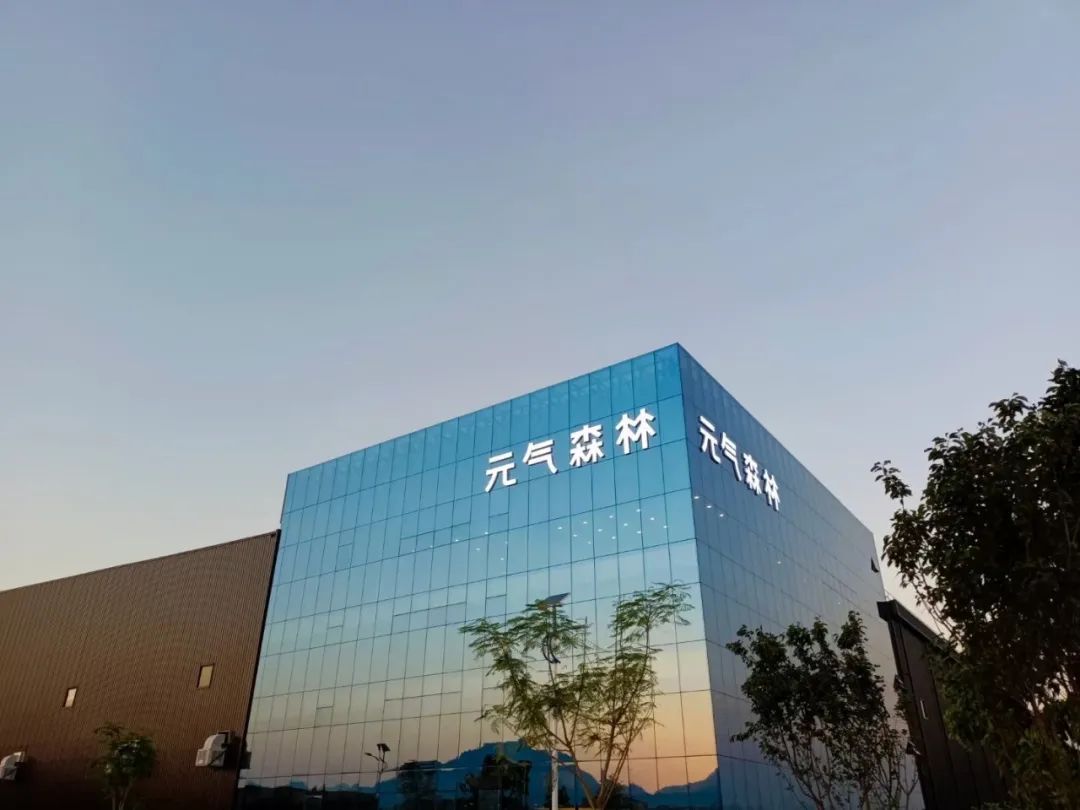 However, if the “fledgling” vitality forest wants to enter more countries, in addition to the pressure of international beverage giants, logistics, cargo damage and how to better understand the preferences of overseas consumers are urgent problems to be solved. This protracted war is not destined to be easy.

Today, with the rise of more and more domestic products, Chinese maritime enterprises will usher in a great era of navigation. For those who go to sea, the core competitiveness of products, the courage to challenge giants and the patience to fight for a long time are indispensable to stand out in the competition and win the “huge bonus” given by the times. 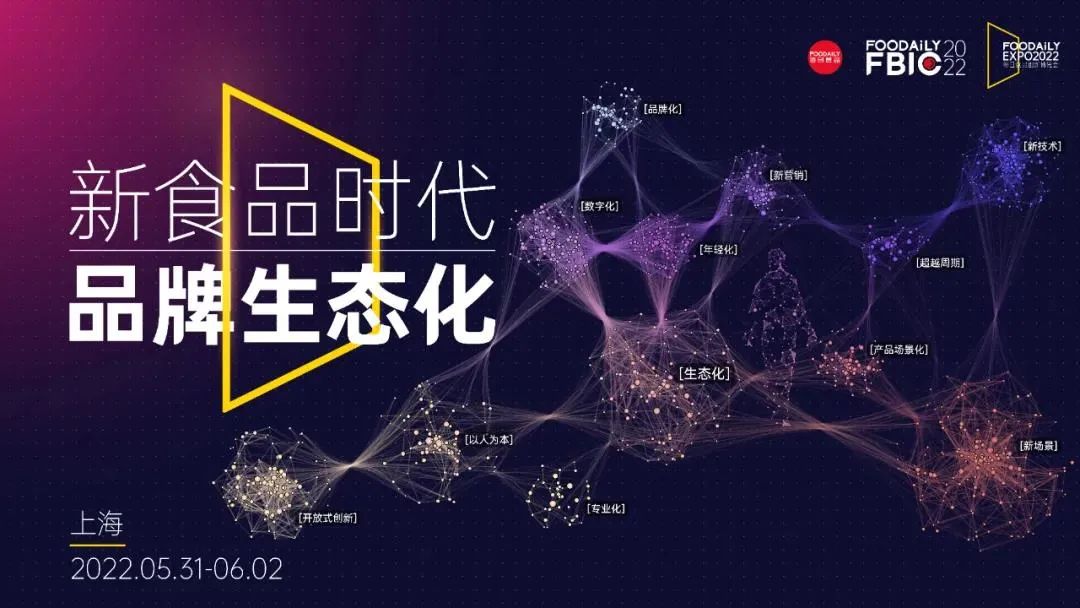