Recently, the alpine micro film “that sugar” was “released” as promised. This year, the brand continues to adopt the marketing theme of “let the heart go home and send a sugar for love”, trying to establish deeper emotional communication with consumers with the story and cast of “New Year’s Day file”.

Alps said that under the influence of the epidemic, many people cannot go home for the new year for various reasons, but this does not prevent everyone from expressing love to their relatives and friends. “Hair candy” is one of the best ways to express love. Alps hopes to interpret the brand’s proposition of “bringing the heart closer” through micro films, narrow the emotional connection with Chinese consumers, and let a sugar carry more sweet memories.

Content is a bridge between consumers and brands. Brands that can speak well can not only break through the limitations of time and space and cover a wider range of consumers, but also make the brand image vivid and three-dimensional, and establish a connection with the current social atmosphere and emotional propositions.

So, in the Spring Festival, a festival with high public sentiment, how to use content to create topics for the brand itself and create information increment for the society? The idea of the Alps is to describe the real life of the Chinese people as much as possible, reproduce the real feelings of the Chinese people, and evoke similar memories and resonance of consumers through the constant Chinese emotional expression in the changes of life.

This year, the main tone of Alpine micro films is obviously more warm, restrained and restrained. The film adopts the flashback method, and takes the interaction of the little granddaughter sending candy to Zhijun grandpa and reminding grandpa’s thoughts as the introduction to unfold the warm family story of Zhijun Grandpa, Tianxin grandma and a family around a candy in different times. 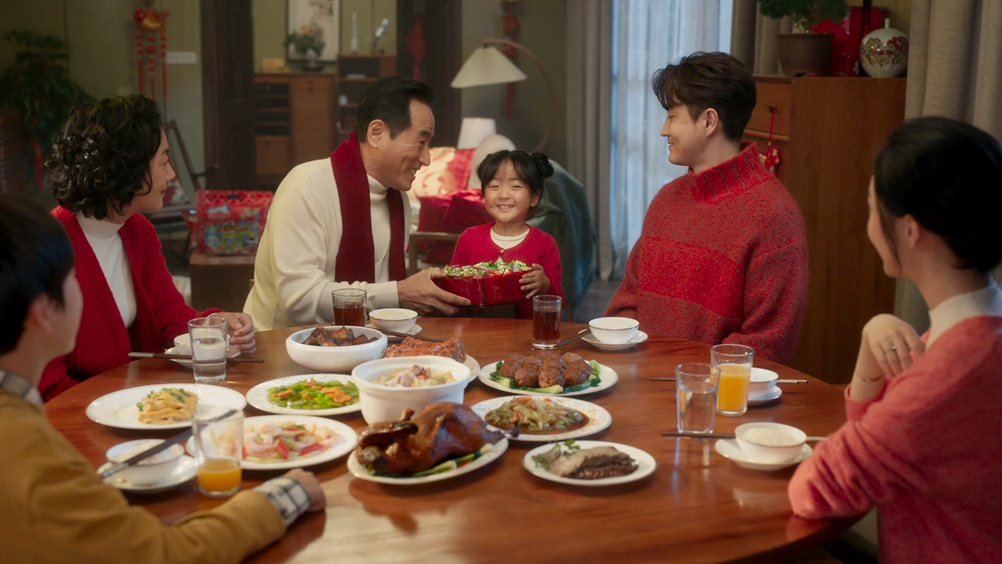 This ordinary story of the changes of generations of Chinese people hides Chinese family relations and emotional expression. They are not good at expressing love, but they try to express love.

The film has received a lot of praise from consumers, “distracted”, “true” and “warm” have become high-frequency evaluations. Yang Lixin and Yang Yu’s father and son have made contributions to this.

The choice of this pair of star father and son as the brand ambassadors of the Alps for the Spring Festival this year lies more in the combination and improvement of their brand image with the Alps.

On the one hand, Yang Lixin, who has a popular image as an old artist of the people, is a household name with high national popularity, which is consistent with the well-known brand Alps. On the other hand, the father son identity and elegant image of Yang Lixin and Yang Yu can not only perfectly interpret the action of “hair sugar”, but also well interpret the warm and distracted tone of the brand.

While telling a good story, the Alps also gives products a just “sense of existence”. In this micro film, alpine candy is the wedding candy of parents and the new year’s candy for families to get together during the Spring Festival. Alps embeds its products into the intangible, which also strengthens its connection with important consumption scenes such as wedding and Spring Festival. 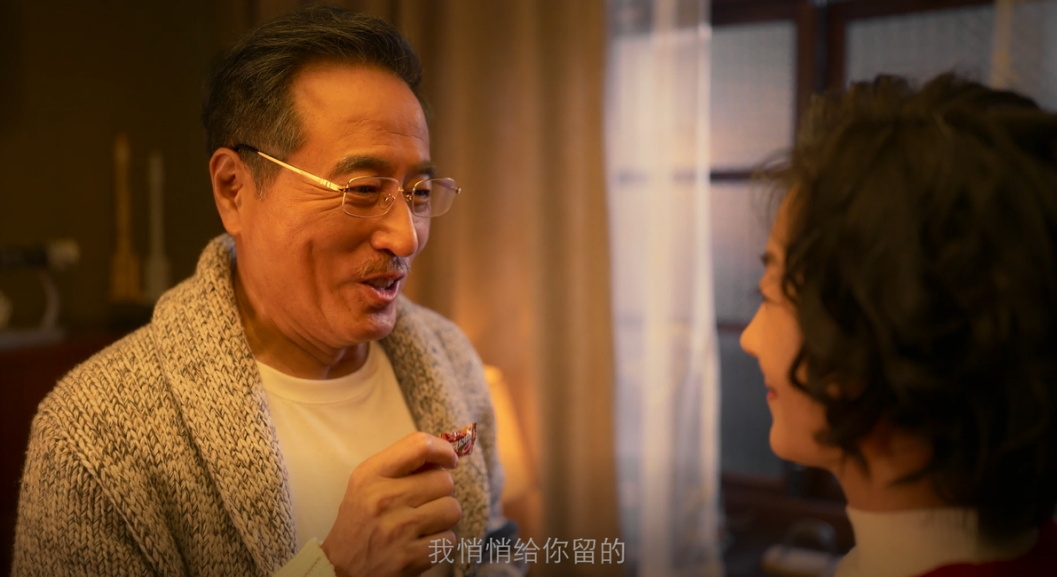 With persistent efforts, the Alps is developing the Spring Festival micro film in the direction of IP. Xiaoshidai learned that the overall launch cost is expected to reach tens of millions. This is reflected in the strength of advertising on social media. The advertising will span major social platforms such as microblog, wechat, xiaohongshu and video number. At the same time, it will also carry out in-depth cooperation with popular video platforms Tencent, Youku and iqiyi again. In addition, the star father and son, 100 head waist KOL will also help micro film publicity.

Careful consumers can find that the alpine candy in this micro film is also a little interesting.

This is the three new spring sweets launched by the Alps to lay out the bulk sugar market in 2022. The biggest feature of this new product is the novelty of taste, with its own topics. They are spicy crayfish flavor, coriander lemon flavor and rattan pepper flavor respectively. 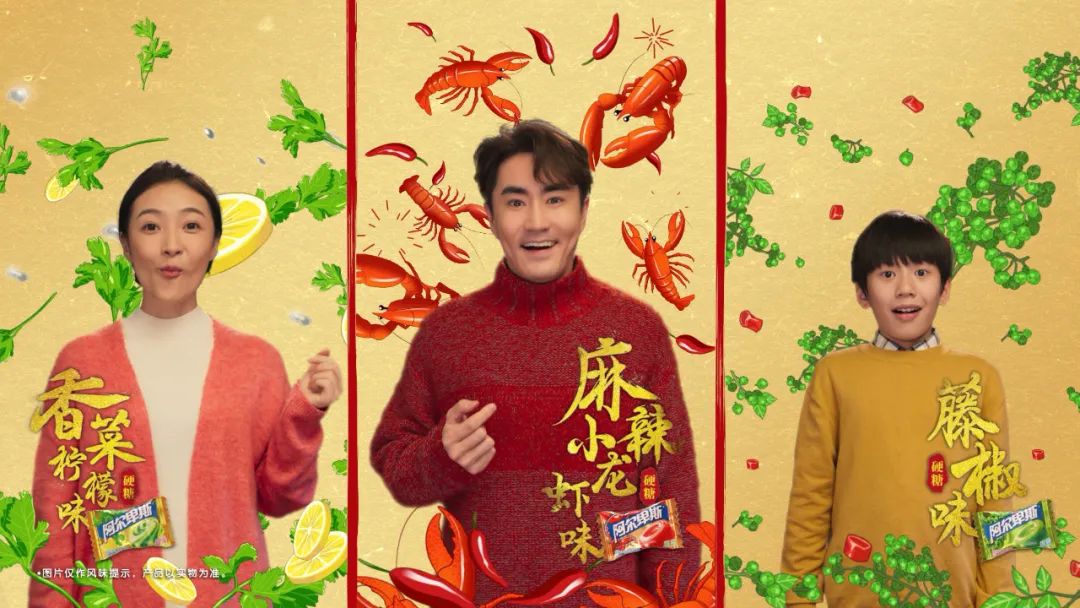 Alps said that the R & D of this series of products is mainly based on three considerations: first, the national style is still a popular upsurge; Secondly, create differentiated products to seize the market; Finally, push through the old and bring forth the new, and drive the growth of categories.

This kind of Chinese food taste and ingredients “mixed” with leisure snacks may be the future development trend of the food industry. Previously, the food industry category trend track released by Ali’s mother and tmall super rookie pointed out that the basic level of food consumption is to meet the demands of taste buds. The boundary of the food industry is gradually blurred, and the taste is out of the circle and integrated with other categories.

While doing a good job in products, the Alps is also “assisting” the popularity of new products through large-scale media launch. The new spring festival TV advertising video based on this micro film story is mainly attacking CCTV, Hunan Satellite TV, Zhejiang satellite TV and other major satellite TV and mainstream video platforms such as Tencent video, Youku video and iqiyi, which is intended to trigger tens of millions of exposure. 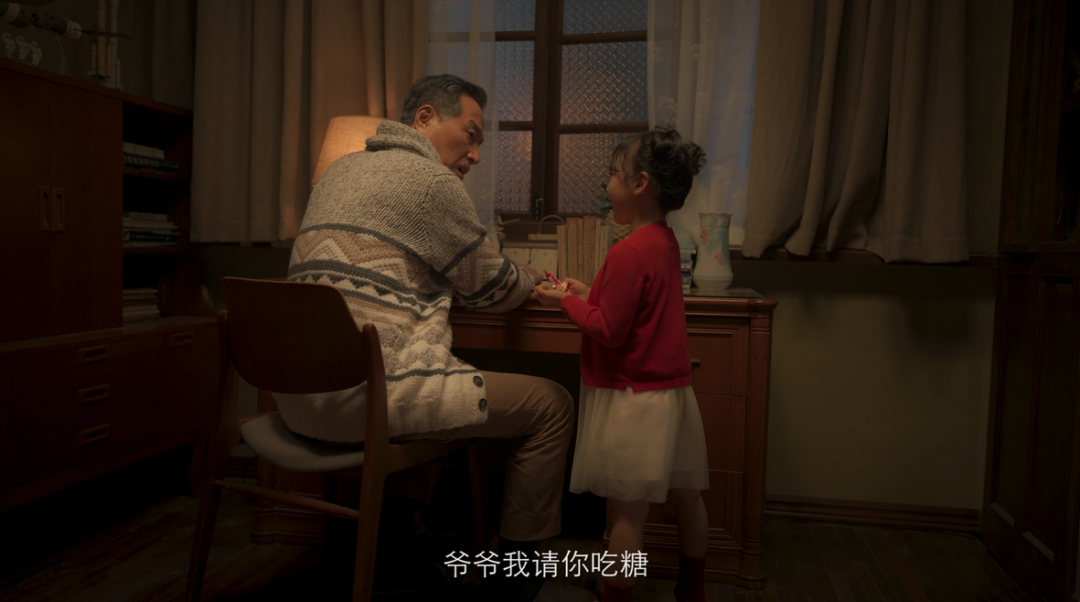 The new generation of consumers are young and pursue self-expression. In addition to using micro films and new products to impress consumers, how to interact with them is also the key.

Actively interact with the younger generation of consumers, and the Alps is trying to break the boundaries between the new and the old in digital applications. This time, the Alps cooperated with China Post Shanghai branch to launch the interactive applet of “Liuwei family letter”. 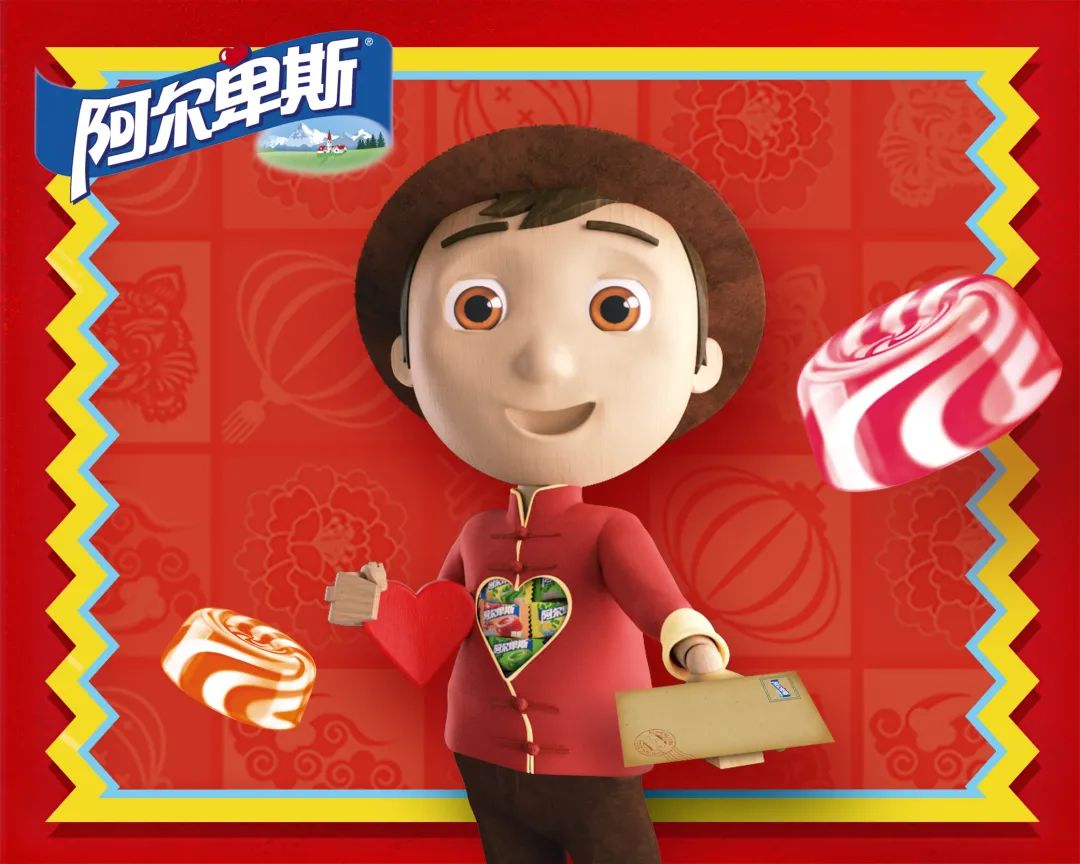 After opening this small program, Alps first sent an interesting “soul torture” to consumers, “if you send a home letter to a loved one, what flavor would you choose?”, Among the six flavors of sour, sweet, bitter, spicy, fragrant and hemp, consumers can choose according to their own situation.

After making a choice, consumers can also write home letters within 50 words, which is not difficult, but full of interest. This home letter can be saved by yourself, sent to wechat friends, or forwarded directly to the circle of friends to share.

This form of light content interaction is not only very in line with the characteristics of fragmented reading of young people and meet their high social needs to share, but also makes home letters, a traditional ceremony that sounds very old-fashioned, catch the digital express and return to the vision of young people, which has become another manifestation of “National tide revival”.

At present, digitization is becoming the general trend of change, and generation Z is the main force. McKinsey’s “five trends shaping China’s consumption growth in the next decade” pointed out that China’s digital ecosystem is booming, and the boundary between entity and number is becoming increasingly blurred. Reflected on the consumer side, this trend is inseparable from the millennials and generation Z as “digital natives”.

While making use of digital means to make traditional culture show new vitality, the Alps also combined with a number of creative and interactive marketing activities to create a comprehensive annual flavor. It not only launched customized stamp sets to arouse consumers’ nostalgic mood and stimulate collection desire, but also continued high-speed railway charter to create a strong sense of experience offline. 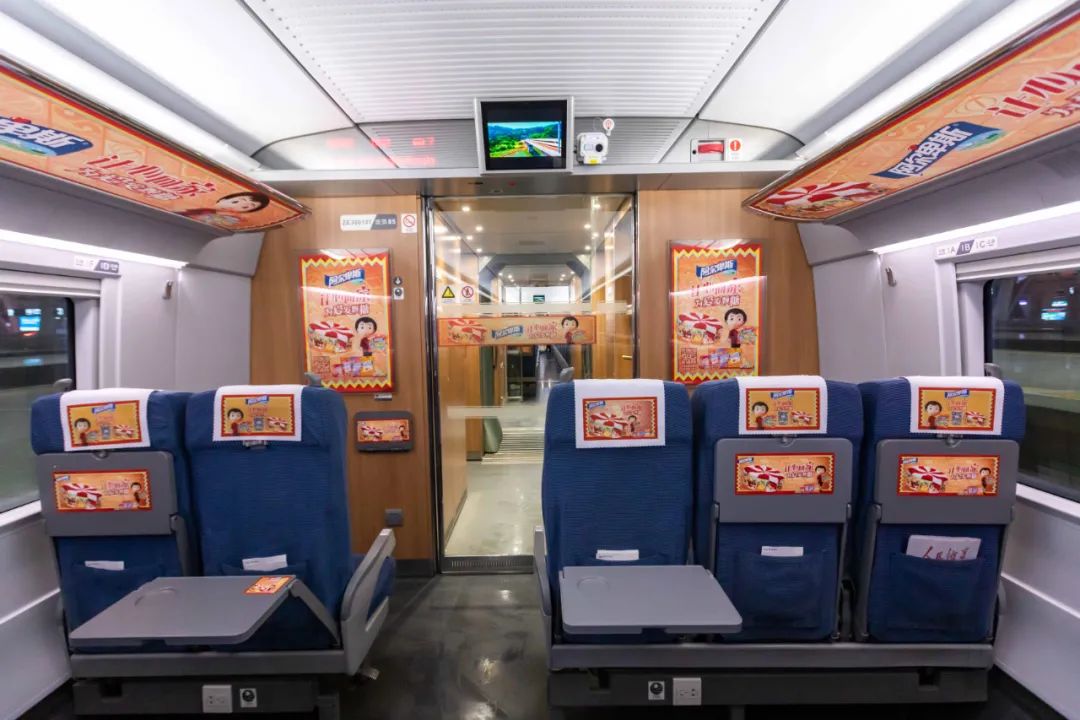 It is worth mentioning that in order to meet the mainstream consumer demand for festivity, zodiac and new year’s flavor during the Spring Festival, the Alps has also launched a series of new year’s flavor sugar, such as blessing language gel sugar, soft cute Zodiac gel sugar and Koi gel.

The Alps has always been one of the top students in China’s candy market. Focusing on the changes of Chinese consumers and the innovation of the Chinese market, the Alps is also making changes, looking forward to getting closer to consumers, excavating deeper product value and brand value, and making “sweet” more popular.