Before the Spring Festival, a futures trader of the first share of golden ham closed his position “cut meat” and left the market without permission, resulting in a huge loss of 55.1053 million yuan, almost equal to the company’s net profit of 59.3 million yuan in 2021. To this end, the company requires the trader to take full responsibility. To the amazement of investors, the trader quickly paid out of his own pocket and replenished the company with the loss of half a billion yuan within three days. The “ordinary” trader is not ordinary. His father-in-law is one of the important shareholders of the company. At present, the market value of his shares is as high as 185 million yuan; His father-in-law’s brother is the founder and President of the company, with a market value of up to 480 million yuan. (Daily Economic News)

Yili mineral water is sent to Zhejiang, Fujian, Guangdong and other places

As a mineral water production enterprise that has just been completed and put into operation for three months, at present, the production line of Antu Yili Changbai Mountain natural mineral Beverage Co., Ltd. has fully resumed work, with a daily output of 600 tons, more than 20 logistics vehicles, and 1.2 million bottles of high-quality mineral water will be sent to Zhejiang, Fujian, Guangdong and other provinces and cities. (Antu radio and television station)

Today, McDonald’s China officially launched the “star love choice”, inviting “stars” in different fields to share their favorite McDonald’s classic products. Tengger, who made the debut, released his latest adapted works. In addition, from February 16 to March 15, consumers can buy a spicy chicken leg hamburger at McDonald’s restaurant for only 9.9 yuan. They can also enjoy the discount of one buy one get one get one free of spicy chicken leg hamburger by ordering meals through Maile. (China Youth Daily)

On the evening of January 29, Suning Tesco lost 42.3 billion yuan to 43.3 billion yuan in advance. On the evening of February 11, Suning Tesco issued a letter of concern and replied to the announcement, saying that the daily express purchased by Suning Tesco with a large amount of money had suffered losses for consecutive years, and Carrefour’s revenue in China was lower than expected, which became an important reason to drag down the company’s performance. It is reported that since 2021, Carrefour’s main business in China has been affected by adverse factors such as the expansion of community group buying at low prices and repeated epidemics, and its operating revenue has decreased by more than 10% year-on-year. In the second half of 2021, Carrefour China closed 7 hypermarkets, 8 convenience stores and 3 boutiques (released by the company)

Recently, Yili said that 867 million yuan had been invested in the first phase of the Indonesian plant. When the first and second phase of production starts, the daily output of the factory will reach 159 tons and 184 tons. In addition to supplying Indonesia, the factory will also export to markets such as Singapore, Thailand and Myanmar. After the second phase is completed, the products will also be expanded from ice cream to milk, cheese and other dairy products. （foodnavigator-asia）

Zhou Dehan, chief executive of Fonterra Greater China, said recently that China’s demand for dairy products continues to grow, although the epidemic is still a challenge. He said that Chinese consumers are more willing to invest in health. （nzherald）

About half of the world’s baby food contains fislan milk

Hein Schumacher, chief executive officer of the Dutch dairy cooperative fisland, told local media recently that 70% of fisland’s dairy products are exported to the EU, and about half of the world’s infant formula contains milk purchased from fisland. （volkskrant）

The former Danone CEO said he hoped to promote change

Fan Yimou, the former CEO of Danone, told the French media recently that he did not want to be the head of a large company anymore. This was not his previous dream. His dream was to promote change. Fan Yimou is currently the president of the third-party organization issb, which aims to provide investors and managers with new standards outside corporate finance to take social indicators such as climate change into account in the decision-making process. (Le Monde)

American Dairy Company chobani recently announced that it will add two categories to its current product portfolio, including ultrafiltration milk and “half & half”. For the latter, the company quoted market data as saying that 10 chobani will compete with milk free “half & half” 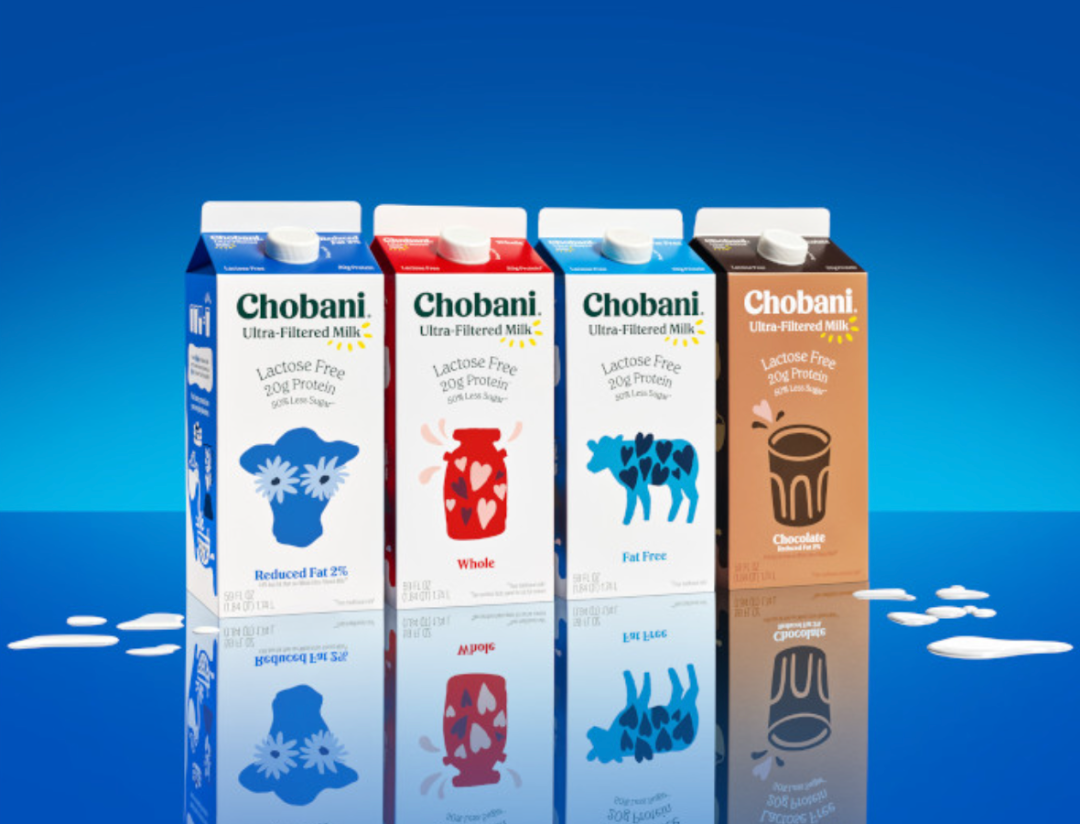 On the evening of February 10, Pu’er City held a meeting to promote the development of the coffee industry, listened to the recent report on the development of the city’s coffee industry, and studied and deployed relevant work. The meeting stressed the need to continue to increase investment attraction, optimize the business environment, increase cooperation with well-known coffee enterprises such as Ruixing, Starbucks, Nestle and Yunnan Agricultural Reclamation, build Yunnan boutique coffee Park and Pu’er coffee town with high standards, make every effort to build a whole industrial chain integrating coffee planting, intensive processing and sales, improve the added value of coffee products and promote the integrated development of primary, secondary and tertiary industries. (jiupai News)

IPO orders have been withdrawn for the first time in the year of the tiger, and 20 have “exited” since this year

On the evening of February 10, the website of Shenzhen Stock Exchange disclosed that the audit of the gem IPO of Hebei Shichuang Information Technology Co., Ltd. and Liaoning Donghe new materials Co., Ltd. was terminated. These are also the first two companies to withdraw their IPO orders in the year of the tiger. According to wind data, 20 companies have withdrawn their IPO applications since 2022 (Shanghai Securities News)