In the past Spring Festival, do you often see Ferrero’s Jinsha chocolate and Danish blue can cookies?

Recently, the Italian food company released its 2020 / 2021 fiscal year report, showing that its business volume reached 12.7 billion euros. Ferrero, which originated in 1946, was previously known for its family business. The company is not listed, but will describe its global financial situation. 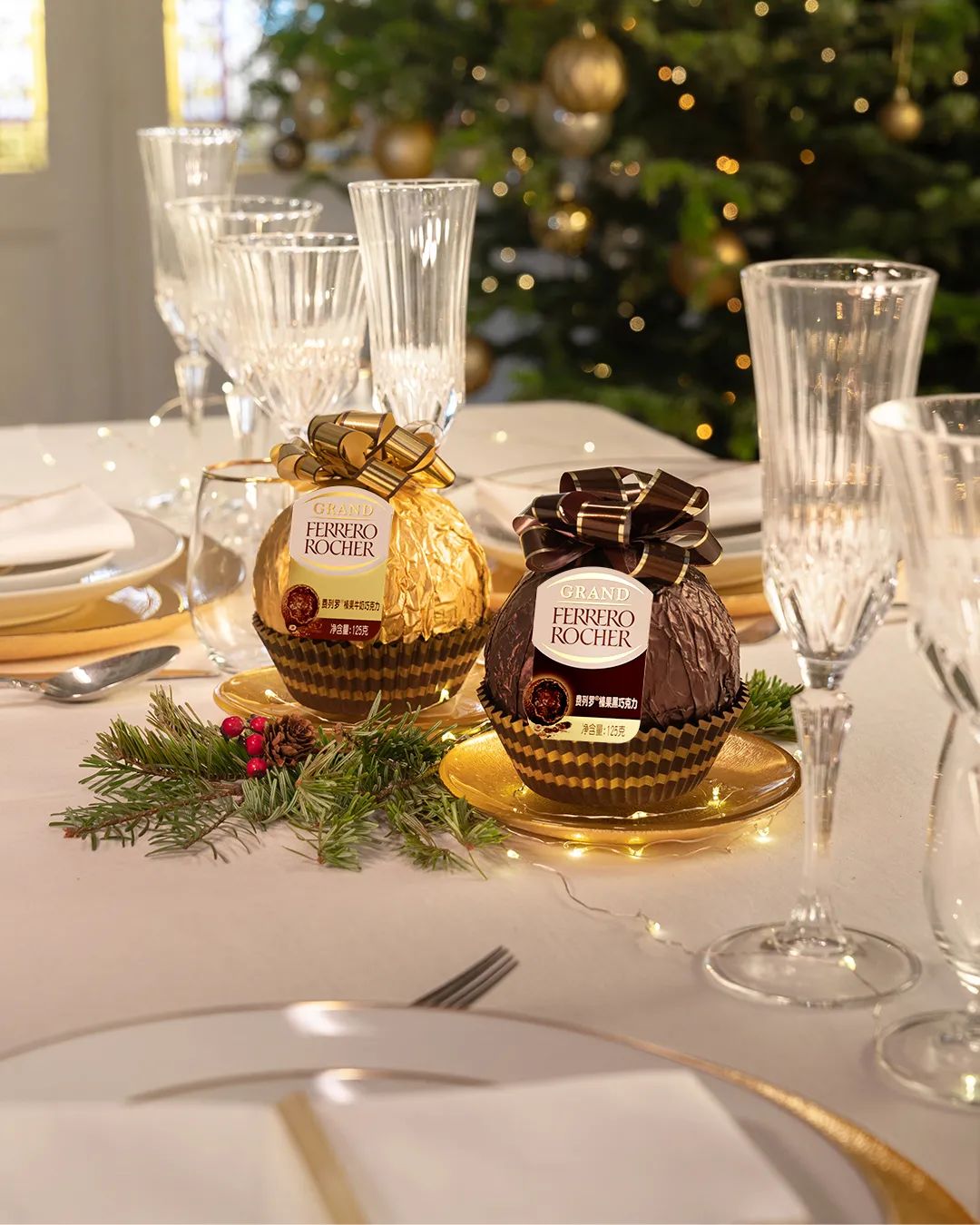 In a circular, the third-largest global group in the chocolate candy market said that Ferrero International (the parent company of Ferrero group) approved the group’s consolidated financial statements for the fiscal year 2020 / 2021 (as of August 31, 2021). During the reporting period, Ferrero group achieved a combined total operating volume of 12.7 billion euros (equivalent to about 92 billion yuan), an increase of 3.4% over 12.3 billion euros in the previous fiscal year.

“Although COVID-19’s related restrictions have brought many uncertainties, affecting the performance of 2020/2021 fiscal year, FERRERO ROCHER group has successfully responded to the challenges posed by the epidemic.” The company said in the above notification.

At present, the Ferrero group is currently chaired by Giovanni Ferrero and CEO by LaPO civiletti.

Giovanni Ferrero is the third-generation successor of Ferrero family. After he took over, Ferrero’s style became more open, including welcoming the CEO of non Ferrero family for the first time, establishing new factories in China and acquiring some food brands in Britain, Belgium, the United States and other places. 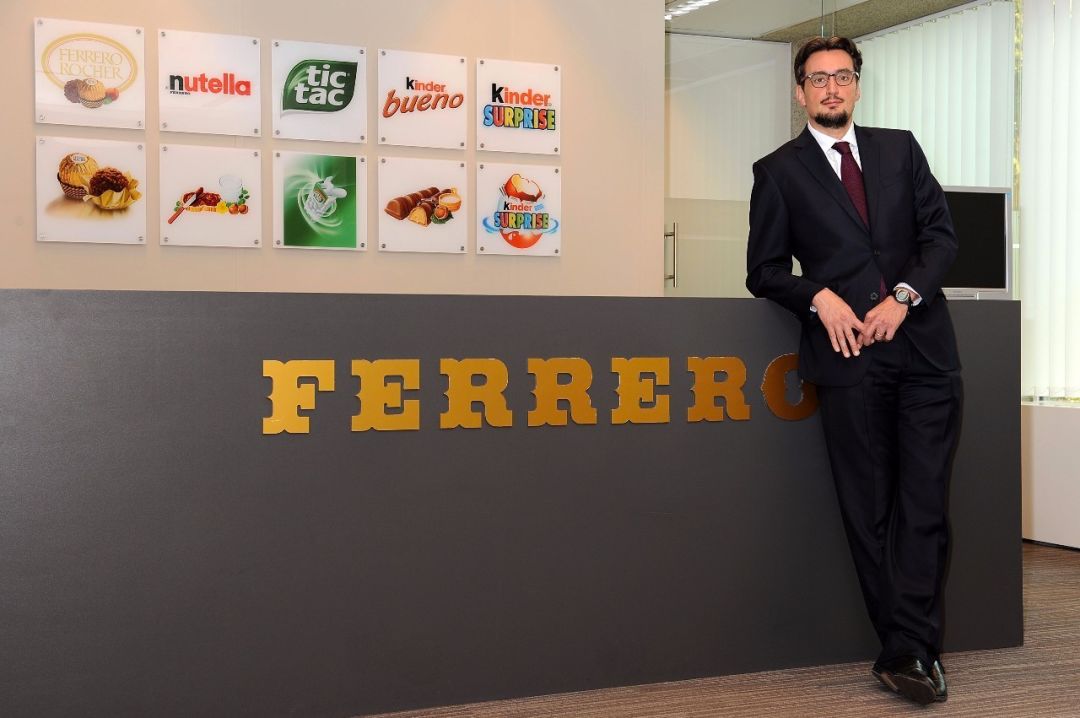 Giovanni Ferrero, the third-generation successor of the Ferrero family and the current executive chairman

According to the report, Ferrero international has 107 companies and 32 production plants, and its products are sold in more than 170 countries and regions around the world through distribution or authorized agency.

According to the survey data of snack generation, the number of its factories has increased by one compared with a year ago. Ferrero entered the Chinese market in the 1980s and set up a factory in Hangzhou in 2015, which is also the company’s first production base in China.

When talking about the business highlights in the latest fiscal year, Ferrero group pointed out that there are three key points to drive growth.

This includes growth in specific markets such as France, Germany and China, which the company describes as having consolidated its market share in most regions. In addition, the growth of iconic brands, such as Ferrero Rocher ®、 Kinder Bueno ®、 Kinder Joy ® And Jianda chocolate ®  。 Finally, it is the introduction of new products that provide growth impetus, including Ferrero Rocher ® Brand new products and Raphael ® Brand ice cream.

In fiscal year 2020 / 2021, Ferrero group also acquired all the issued share capital of eat natural in order to expand the group’s business footprint and enrich product categories. This is a UK food company specializing in the production of cereal bars, baked cereals and cereal, which is located in the fruit and nut snack segment.

“Ferrero Group continued to implement the following corporate strategies this fiscal year.” The company said in the notice that this includes increasing investment in flagship brands, strengthening internal R & D, continuous improvement and expanding the scale of factories and equipment, with a total investment of 839 million euros.

According to reports, capital investment is mainly concentrated in factories located in Italy, Germany, the United States and Poland, with a total investment of 757 million euros in property, factories and equipment. 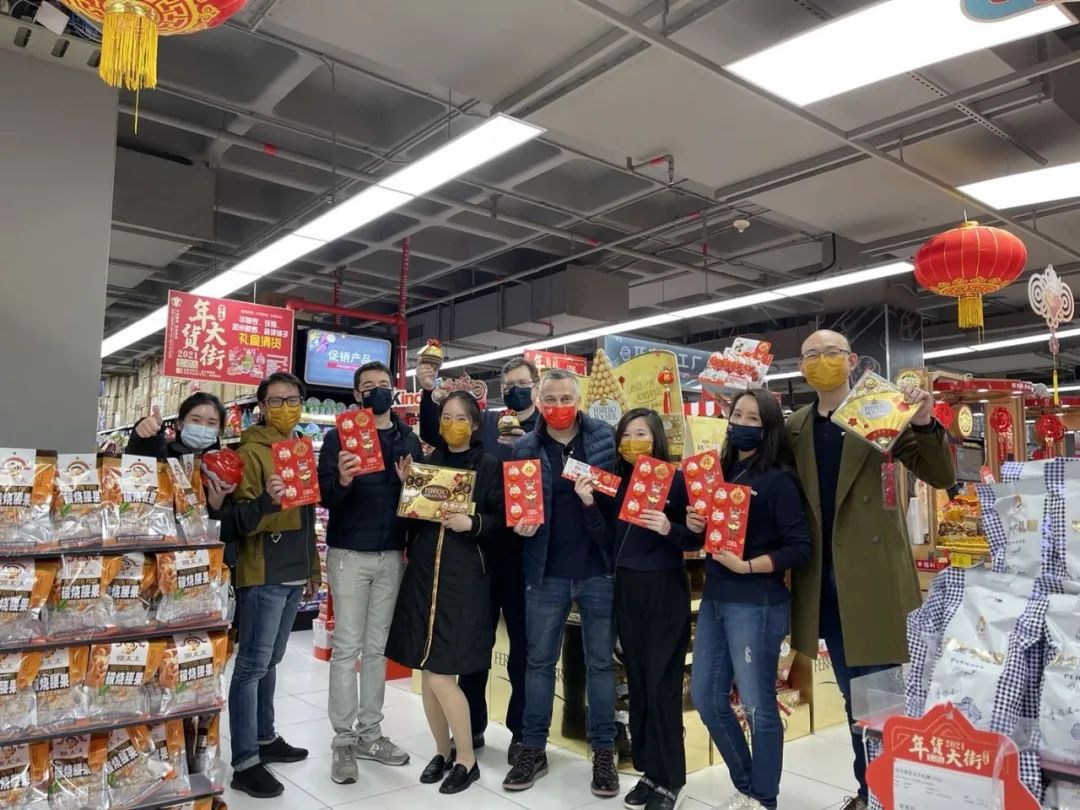 “We continue to have confidence in fiscal year 21 / 22 and future growth.” He predicted that 2022 will be the year of new products in Ferrero China, and described many new products as “global launch” and “customized in China”.

“Relying on the group’s strong innovation strength and rich product portfolio, Ferrero China’s innovation pace will be accelerated this year, and a variety of products involving different categories will be launched in turn.” Ma Rucheng said.

Pay attention to “xiaoshidai” (wechat: foodinc) “and reply to” Ferrero “to see the wonderful news.