On February 15, the Beijing News reporter learned exclusively that Guo Jinyi, chairman and CEO of Ruixing coffee, released an internal letter saying that Ruixing coffee opened 360 new stores in January this year. “In the just concluded Spring Festival Golden Week, even in the face of the impact of the epidemic, our trading volume still bucked the trend and made a significant breakthrough, and the trading volume of stores was three times that of the same period last year.” (Beijing News)

Suzhou RT Mart employees step on frozen goods, the store: all contaminated foods are removed from the shelves and destroyed

In a RT Mart supermarket in Kunshan City, Suzhou, Jiangsu Province, an employee stands in the freezer, stepping on frozen goods. A manager of the store said that after learning the relevant news, the store had taken all the goods in the refrigerator off the shelf and destroyed them in a centralized manner on the evening of the 14th. At present, the staff involved have been criticized and educated. (extreme News)

Recently, Li Qiang, deputy director of the Department of industry and information technology of Jiangsu Province, and his delegation successively went to Jiangsu P & G Co., Ltd. and Unilever (Taicang) Company for investigation. Unilever (Taicang) was awarded the global lighthouse factory in 2021. According to the digital needs of consumers, the company has built a flexible digital R & D platform, reducing the innovation cycle by 75%, from 12 months to 3 months. (Taicang Municipal People’s Government)

Tanzi international parent company will be listed in Japan

Recently, the reporter learned from Zunyi Dairy Co., Ltd. of Huangshi group that on February 4, the production and sales sectors of the project base gradually resumed work and production, and fully resumed work and production on February 7. It is reported that after the company has completed the construction of phase I base of the project and put into operation, it plans to add another 30 jobs this year and increase jobs according to the situation. (sky eye News)

Recently, the Consumer Protection Commission of Jingning She Autonomous County, Lishui City, Zhejiang Province and the market supervision department of Jingning County investigated and dealt with a case of false publicity of sheep milk powder according to law. It is reported that the publicity content of the case clearly indicates and implies that “Yulei Baoyuan” sheep milk powder has the function of treating and preventing diseases. The above content, together with the explanation of the salesperson, is very deceptive and misleading for the elderly. (China News Network)

Recently, the fine brewing beer brand “vanbeer Fanbo fine brewing” completed an angel round financing of millions of yuan, led by 36 krypton and followed by Jiayue capital. This round of financing will be mainly used for brand building and scale expansion. (36 krypton)

Yili’s official wechat said today that on February 15, the men’s platform final of snowboarding in the Beijing Winter Olympic Games came to an end. Su Yiming, a 17-year-old Chinese athlete and spokesman of Yili brand, won the championship ahead of time and won China’s sixth gold medal, realizing China’s historic breakthrough in the project. At the same time, he also became the youngest Winter Olympic champion in China. (issued by the company)

Today, the Financial Times quoted “sources” as saying that due to the substantial tightening of epidemic prevention measures in Hong Kong, the world’s second-largest French liquor and spirits producer, Pernod Ricard plans to require the local senior management to evacuate temporarily to reduce the impact of epidemic prevention measures. Pernod Ricard reportedly plans to consider temporarily stationed relevant personnel in Dubai. Paulolica did not respond to the report. (Financial Times)

At Hershey’s recent fourth quarter performance meeting in 2021, its CEO Michele buck told Wall Street analysts that despite the continuous interference of the epidemic, the transformation of China’s channel model is still progressing smoothly, which has helped Hershey’s international business reach one of the highest profit levels in history. (snack generation)

Tim doelman, CEO of fairlife, a subsidiary of Coca Cola, revealed that the company’s U.S. retail sales in 2021 had exceeded $1 billion (about 6.35 billion yuan), a record high. Fairlife is the ultrafiltration milk brand of Coca Cola. （DairyReporter）

American takeout giant doordash will raise its fees for McDonald’s to improve efficiency and reduce losses. According to the report, the relevant summary shows that doordash agreed to reduce the basic commission rate of McDonald’s American restaurants, but will charge higher commissions to McDonald’s restaurants that make delivery personnel wait for meals from next year. (Wall Street Journal)

According to people familiar with the situation, the merger negotiation between talon and constellation group is making progress. If the negotiations go well, a merger agreement may be reached in the coming weeks. But reaching an agreement may take longer, or negotiations may still break down. For reference, the combined total market value of companies of similar size is about $90 billion. (Bloomberg)

Wilk, an Israeli food technology company invested by Coca Cola bottlers, announced that it had obtained U.S. patent approval to start distribution in the country. Wilk has developed a technology to replicate animal milk and breast milk through milk producing breast cells. （The Beet）

Nestle Australia said that in order to help achieve the group’s 2050 net zero emission target, all its businesses will turn to 100% renewable energy and launch more plant-based products. （Food Navigator）

Shenzhen consumer committee of Guangdong Province recently issued a chocolate consumption guide, reminding that cocoa butter chocolate is not equal to chocolate. Cocoa butter is a kind of trans fatty acid, which is harmful to health. When purchasing, consumers must pay attention to check the ingredient list and try to avoid cocoa butter chocolate. At the same time, pay attention to the production date and shelf life when purchasing chocolate, and eat it as soon as possible after purchase. (Guangming Daily) 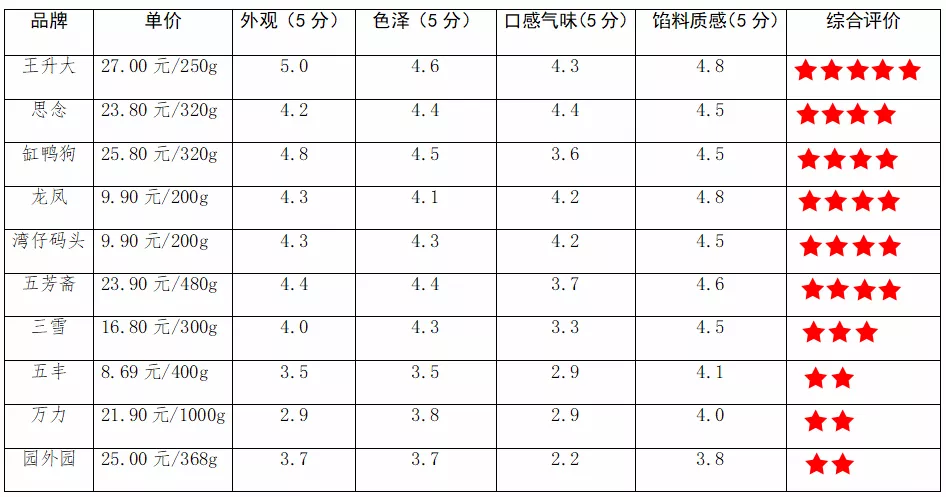 Recently, the Shanghai Municipal Bureau of market supervision and administration has conducted supervision and random inspection on the (excessive) packaging of solid beverage commodities produced and sold in the city. 80 batches of products were randomly selected, and 7 batches were unqualified. The specific sampling results are as follows. (Shanghai Supervision Bureau) 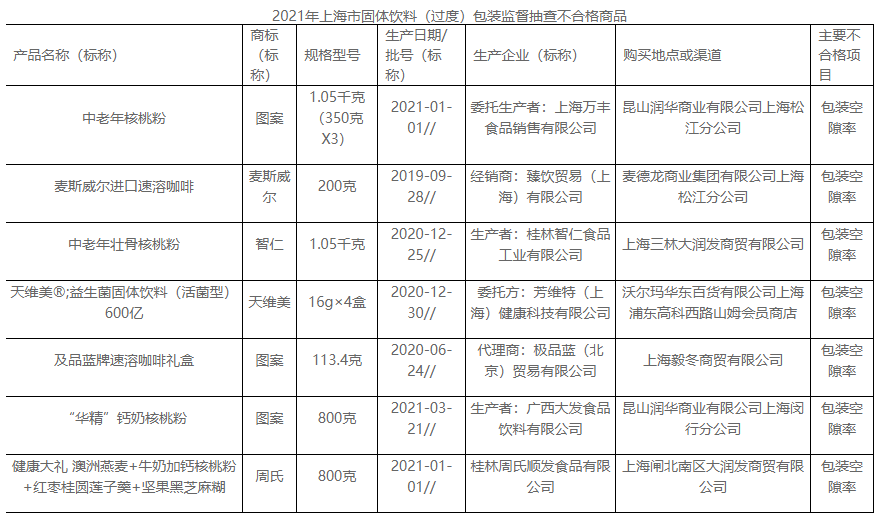 On February 14, the reporter learned from the General Administration of market supervision that up to now, 869 centralized supervision warehouses for imported cold chain food have been built in China. The centralized supervision warehouse shall uniformly kill and test the imported cold chain food released by the customs port in the warehouse, and can enter the market for sale only after obtaining the warehouse exit certificate. (Xinhua News Agency)

Bloomberg quoted news that didi plans to reduce its overall number by up to 20% before listing in Hong Kong in order to reduce the expenses before listing in Hong Kong, China. It is reported that most of the core businesses will be affected by layoffs. The online car Hailing business may lay off as much as 15%, but drivers will not be affected. The report quoted the news that the company has shrunk its investment in once hot businesses such as community group buying. Didi finance, which has expanded outside China, and its autonomous driving business have been less affected. (Ming Pao)

On February 15, according to the website of the securities and Exchange Commission (SEC), hhlr advisors, a fund manager of Hillhouse that focuses on secondary market investment, released the position data of US stocks in the fourth quarter of 2021. According to the newly disclosed 13F document, as of the fourth quarter, hhlr had 76 stocks in the US stock market. The top ten heavy positions were Baiji Shenzhou, on oncoming, legendary biology, saifushi, Tianjing biology, jd.com, sea, doordash, iqiyi and ideal automobile, of which 6 were zhonggai stocks. (First Finance)