The beverage combination of China Resources and Kirin will usher in a new situation. Following the rumor of “breaking up”, Kirin announced today that it agreed to sell its 40% equity of China Resources Kirin Beverage (Greater China) Co., Ltd. (hereinafter referred to as “China Resources Kirin”) to platform consumer limited at a price of US $1 billion (about 6.34 billion yuan), higher than the previously rumored price.

It is worth noting that after the sale, Kirin and China Resources will maintain cooperation in China’s soft drink business, including intellectual property licensing. Major business changes have taken place in the joint venture, but the drinks of afternoon milk tea, hot coffee and other brands of the joint venture may continue to be sold in the Chinese market. 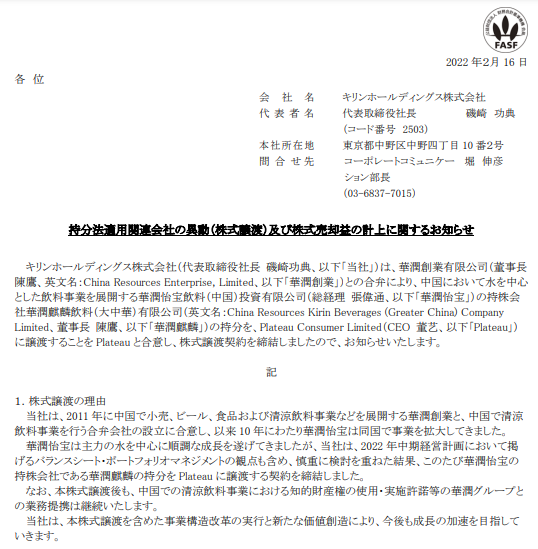 According to Kirin, the sale is part of its own quest to accelerate growth. Xiaoshidai introduced that China Resources Kirin Beverage was established in 2011. The two sides produce and distribute non-alcoholic beverages together. China Resources will inject the drinking water brand “Yibao” and Kirin into the joint venture. Kirin said in today’s announcement that in the past 10 years, China Resources Yibao has been expanding its business in the Chinese market, and the water business has achieved steady growth. However, after careful consideration, including from the perspective of the group’s 2022 medium-term business plan, it reached an agreement to transfer its equity of China Resources Qilin to plateau.

However, Shen Meng, executive director of Xiangsong capital, pointed out to xiaoshidai today that at present, the cost of raw materials and production and sales is rising. On the other hand, the consumption boom is also facing a decline. Enterprises cannot pass on intermediate costs, and the income space is eroded, and this erosion is expected to continue for a long period of time. He believes that for Kirin, the Chinese beverage joint venture “does not have a future in line with expectations”, so he chose to transfer.

As of press time, China Resources Yibao had not commented on this transaction.

According to the medium-term business plan for 2022-2024 released by Kirin this week, its three important strategies during this period include: improving the profits of food and beverage business, strengthening the global layout of pharmaceutical business and expanding health science business. Previously, the company had said it would add more value-added food and beverages, such as brewed beer. “Kirin aims to further accelerate growth through business restructuring, including by means of share transfer and creating added value.” The company said today that it expects the above equity sale to bring about 39 billion yen (2.138 billion yuan) in the fiscal year ending December 31, 2022. However, Qilin also stressed that after the transaction is completed, it will maintain China beverage business cooperation with China Resources. In the past cooperation, Qilin’s soft drink business in China has been handled by Yibao. According to public information, as a professional beverage enterprise subordinate to China Resources, Yibao has had drinks since its marriage with Kirin in 2011 and began to be responsible for all non-alcoholic beverages of Kirin in China. At present, the Japanese authorized brands operated by China Resources Yibao include “afternoon milk tea” and “fire coffee” series. 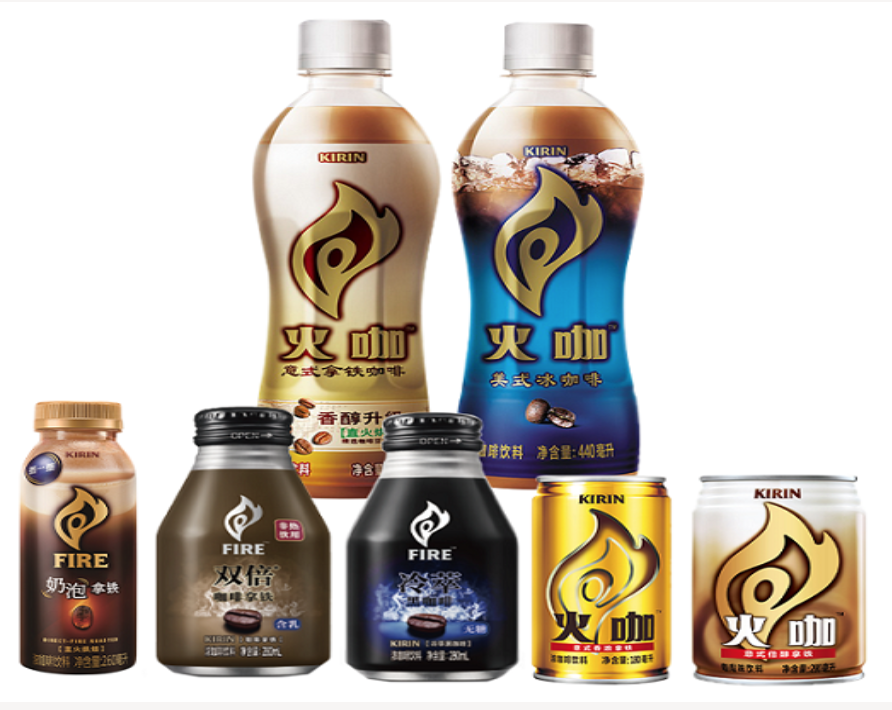 For China Resources Yibao, tea and coffee categories are in line with its overall strategic direction of expanding its “non water” business at this stage. Xiaoshidai introduced that in recent years, the company began to significantly change from a single bottled water enterprise to a beverage company with increasingly diversified products, and the expansion of beverage categories and product innovation are also accelerating. Taking the hot coffee series as an example, China Resources Yibao has maintained a new rhythm every year from 2018 to 2020, and has successively launched fire hot coffee cold extract black coffee, hot coffee double latte, milk foam latte and other products of high-end coffee series. The company has said that in the future, it plans to continue to increase investment in beverage research and development to adapt to the diversification of consumption scenarios, so as to meet the diversified needs of consumers and further drive the sales growth of “non water” business. According to the latest data, Yibao beverage nearly doubled in the first half of 2021. 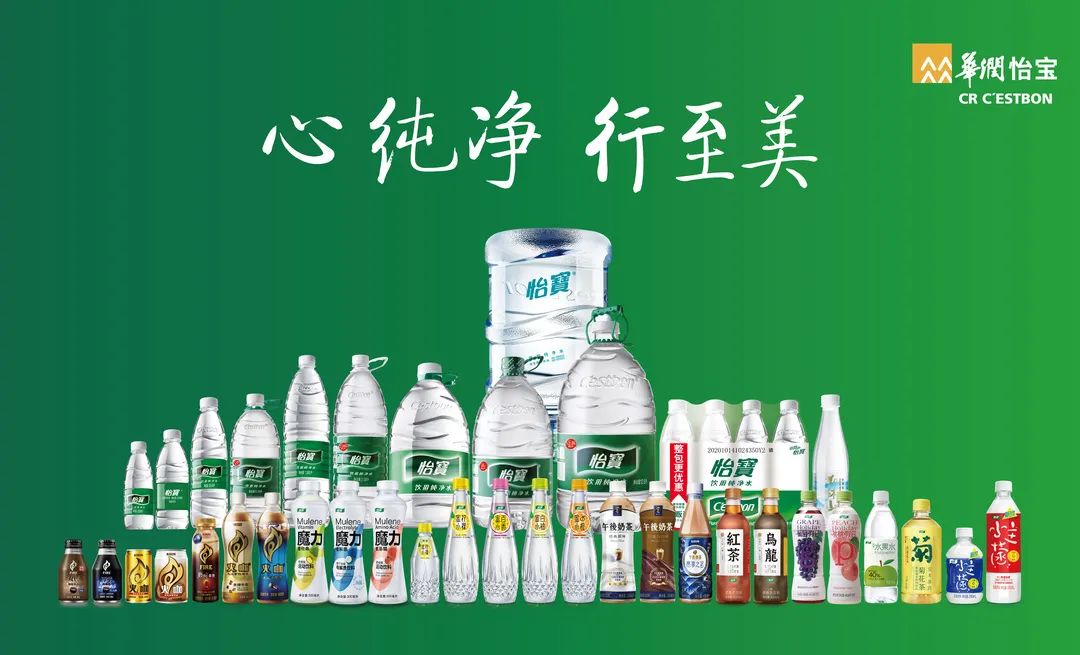 So, what is the origin of the buyer who took over Kirin’s shareholding? According to Kirin’s announcement, platform consumer Ltd is a subsidiary of platform consumer fund L.P established in the Cayman Islands on January 12, 2022, and its CEO is Dong Yi. In an official information titled “the tripartite strategic cooperation talks between Putuo, Shenhua and Chery” found by xiaoshidai, Dong Yi once “appeared on the camera” as a partner of Putuo capital, and the English name of the organization is platform.

According to the official website of Putuo capital, since its establishment, it has focused on the mixed restructuring of large central enterprises and state-owned enterprises and the investment cooperation of large private enterprises, and the asset scale of investment holding / holding enterprises has reached hundreds of billions of yuan. So far, the institutional investors include AVIC international, China Huadian Corporation, China Automotive Technology Research Center, Vanke, etc. 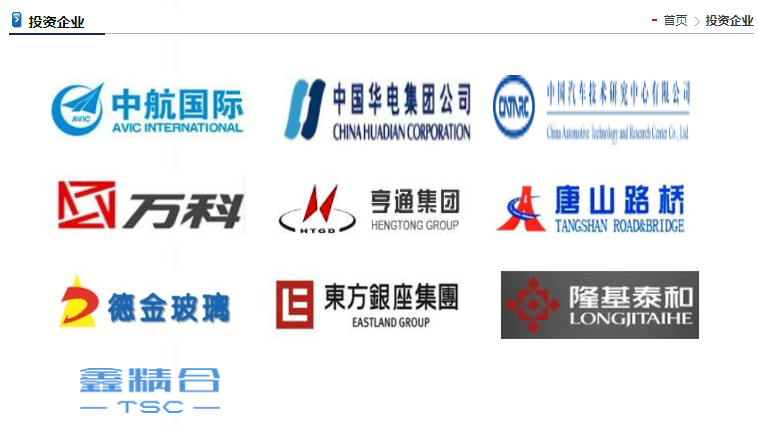 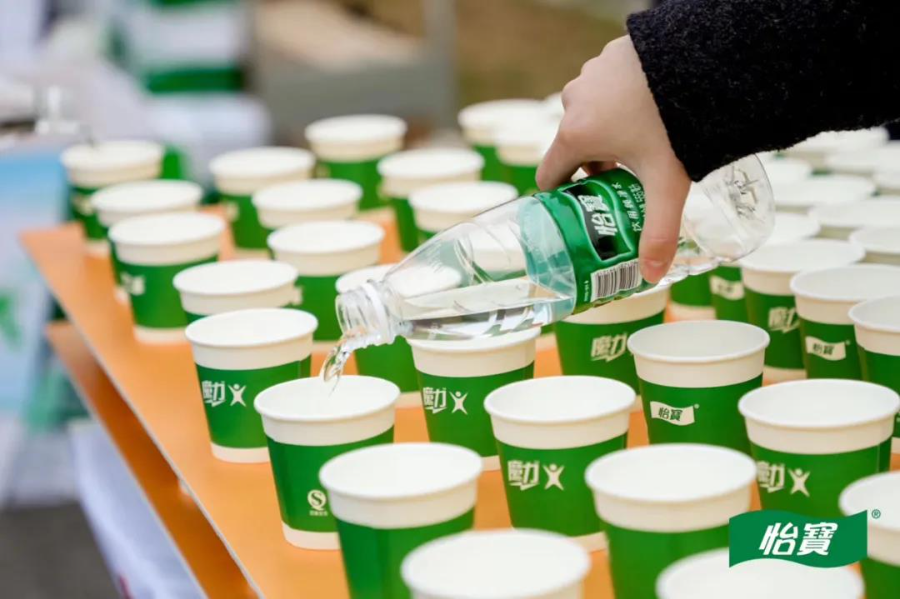 Pay attention to “xiaoshidai” (wechat: foodinc) “and reply to” Qilin “and” China Resources Yibao “to see the wonderful news.