The newly broken record of plant meat financing makes this industry, which has been slightly quiet recently, still look attractive.

Yesterday, Singapore plant protein food technology company next gen foods (hereinafter referred to as next gen) announced the completion of round a financing of US $100 million, which is said to “set the largest round a financing record of plant meat food track so far”. At present, the company has raised more than 130 million US dollars. 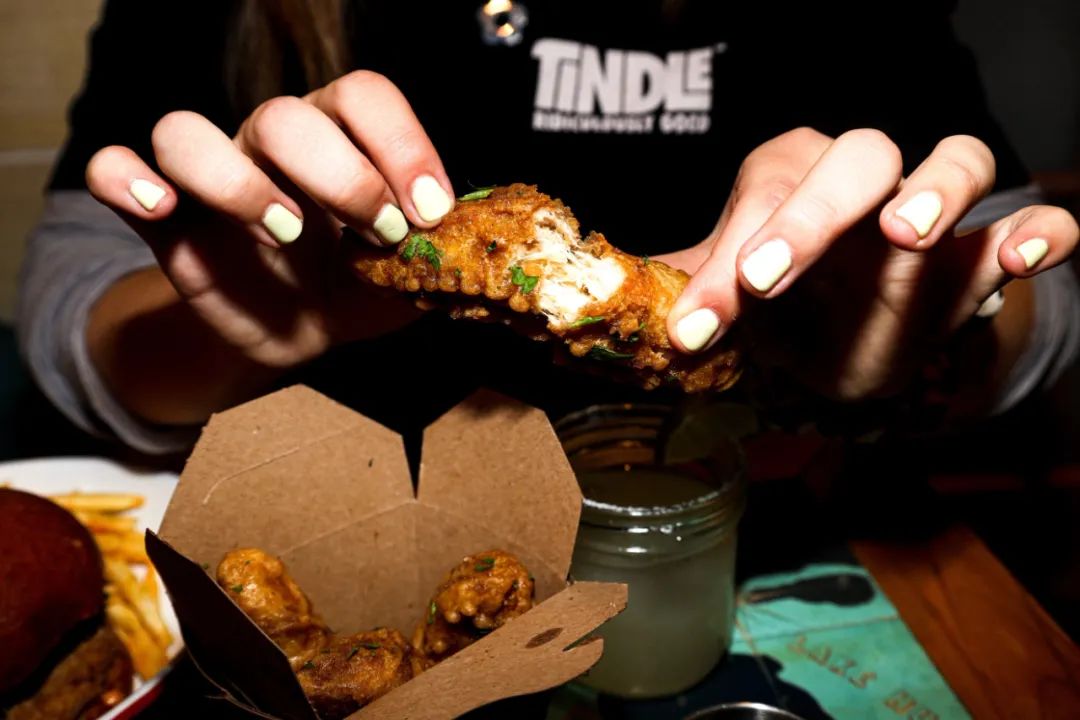 Statistics show that next gen was founded in 2020 and has entered Singapore, Hong Kong, Amsterdam, Dubai and the United States through its first product Tindle plant chicken.

Like many peers, next gen also chose to start from the b-end of catering in the early stage. “It took us less than a year to launch our products and have more than 200 cooperative restaurants on three continents.” Rohit Bhattacharya, chief financial officer of next gen, said in the above briefing.

Referring to the purpose of this round of financing, next gen said it would be used to expand Tindle’s catering channel sales network in the U.S. market, continue to increase product R & D and innovation, and create a diversified plant-based product line. The company said yesterday that its first product, Tindle plant chicken, will enter American cities such as Miami and Austin in in the coming months.

In addition, the new financing will also help further improve product R & D and innovation capabilities. Its new R & D center will be unveiled in Singapore in the second half of this year. It is reported that the R & D innovation center established by next gen in cooperation with the food tech Innovation Center (ftic) of Temasek’s Asian sustainable food platform will provide a solid foundation for its future new technology development and product testing.

“The journey of globalization has just begun. We will continue to launch delicious and healthy plant-based protein foods, and be more environmentally friendly in the production process.” Andre Menezes, CEO and co-founder of next gen, said in the release.

Snack food noticed that Next Gen has not yet entered the Chinese mainland market. And when it completed its financing for seed wheel expansion last year, the company revealed that it would expand its international market in the next 2 years, including Chinese mainland, Europe and South America. 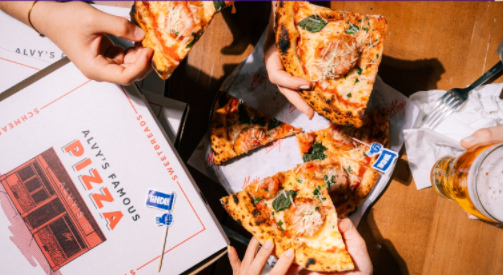 In the domestic mainland market, foreign giants such as Nestle, Unilever and beyond meat, as well as local players such as Sunday and green Monday, are competing fiercely, and the “war” has gradually spread from catering end B to retail end C.

However, as an emerging category, plant meat has not yet become a “regular guest” on the public table. Many problems are also involved behind this, such as the gap between taste and animal meat, and the average price is relatively higher.

According to the survey data of data100 in early 2020, the cognitive conversion rate of Chinese plant meat users is low. For example, 88% of users have heard of plant meat in first tier cities, but only 32% of consumers have actually eaten it, and the proportion is lower in other cities. 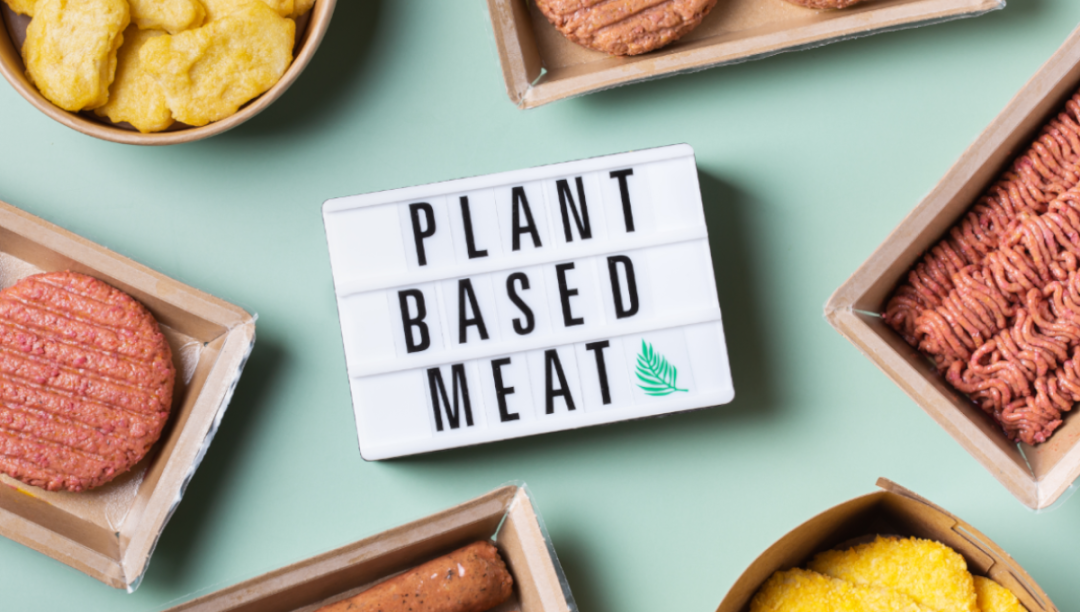 Although it is still a long way from becoming a daily food ingredient, there is a consensus in the industry on the long-term prospects of plant meat.

Matthew rouse, vice president of fenmeiyi’s Chinese food flavor, once said to xiaoshidai: “I have seen some start-ups developing plant-based meat and seafood. They claim that on the basis of similar and good taste, it is a healthier product and (in the future) has more cost advantages. I think this is promising.”

A senior investor in the field of plant protein also pointed out to xiaoshidai last year that many institutions are more cautious about plant meat than they were two years ago, but they all agree that there is great long-term potential and are waiting for an explosion with ideal sales volume. 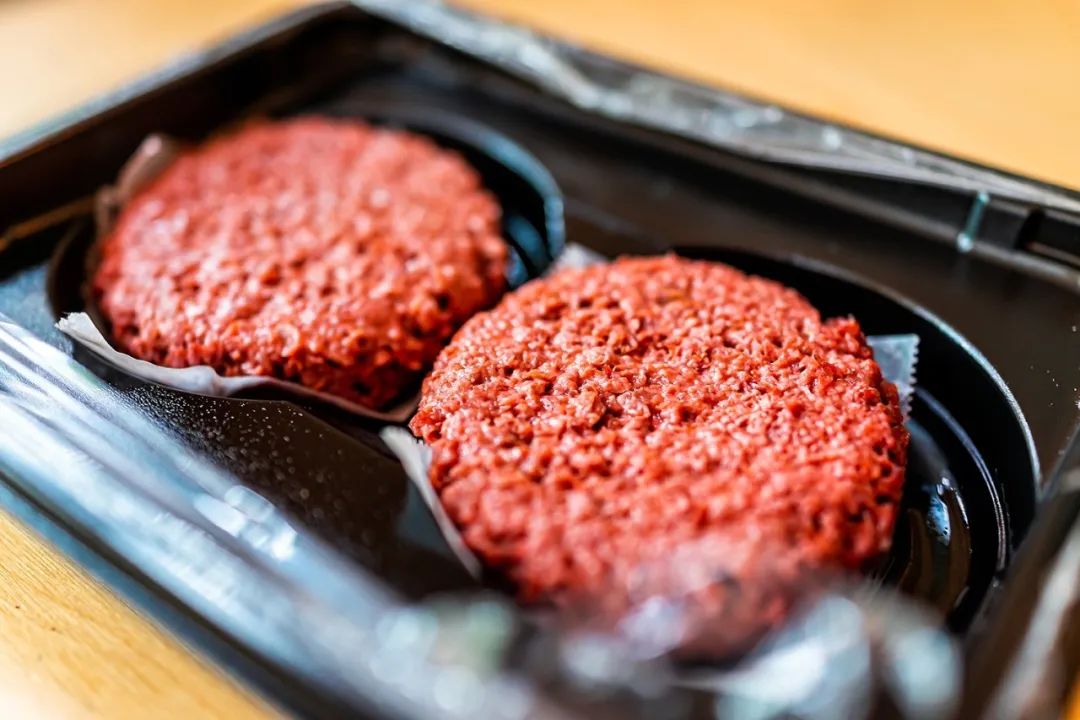 According to the research data quoted by Xinhuanet, the scale of China’s artificial meat market was about 6.1 billion yuan in 2018, with a year-on-year increase of 14.2%. In the past five years, the growth rate has remained at 13.5% to 15.5%. By 2030, the scale of the domestic market is expected to reach 100 billion yuan.