When it comes to Helicobacter pylori, everyone is no stranger. Many stomach diseases are related to it. Recently, it has been on the hot search with “inducing gastric cancer”. Today, let’s answer some big questions about it!

1. How does Helicobacter pylori check?

At present, there are two simple and rapid examination methods: the first is C-13 and C-14 breath test. C-14 breath test has certain radioactivity, but it has no great impact on ordinary people. C-13 breath test is recommended for pregnant, pregnant and lactating women and children with poor health.

2. What are the consequences of infection without treatment?

3. What kind of people are more likely to be infected?

Studies have shown that most people’s Helicobacter pylori infection occurs before the age of 5. Children are more likely to be infected, including chewing and feeding, sharing tableware, mouth-to-mouth intimate contact and other forms.

4. The relationship between probiotics and Helicobacter pylori? 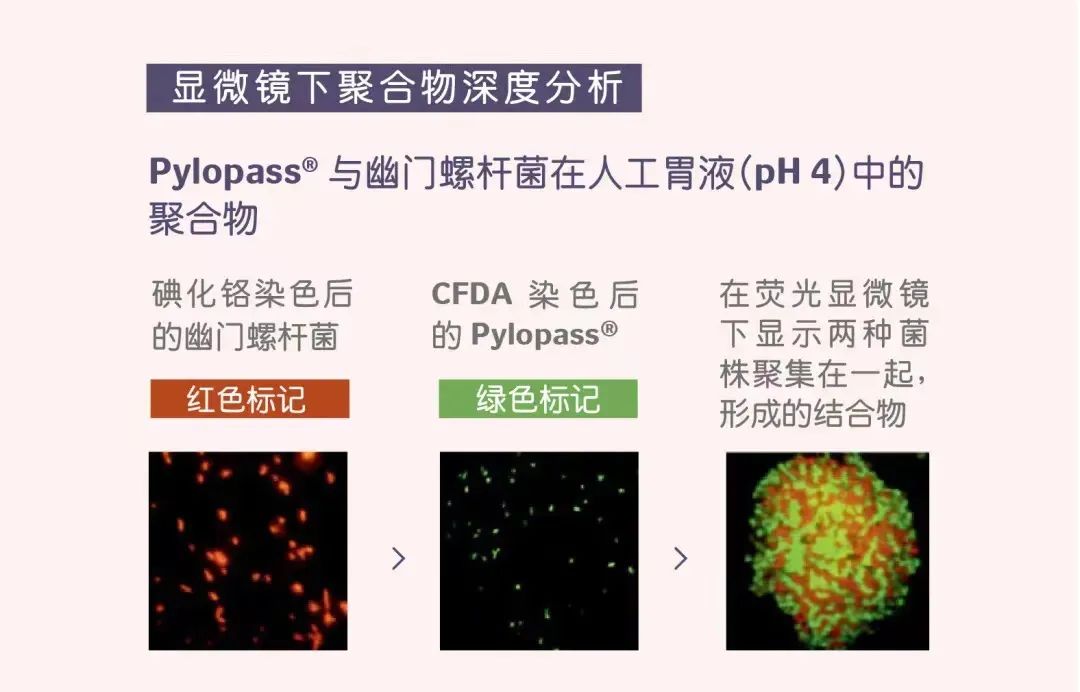 • polymerization activity at pylopass ® The cell surface expression in stable growth stage can be found in intact cells and cell fragments;

Pylopass ® (dsm17648) has carried out 11 clinical studies in Germany, Ireland, Romania, Russia, China, India and other countries to verify the safety and efficacy of the strain, and the relevant literature has been published in many journals* 3.4.5

The experimental results are as follows:

1. The value of Helicobacter pylori decreased in all subjects;

2. The symptoms of stomach discomfort were improved;

3. The eradication rate of Helicobacter pylori is 10-50% (the results of different clinical trials are different);

4. After combined with triple antibiotics, the eradication rate of Helicobacter pylori was significantly improved, and the side effects and discomfort symptoms of taking antibiotics were significantly reduced. 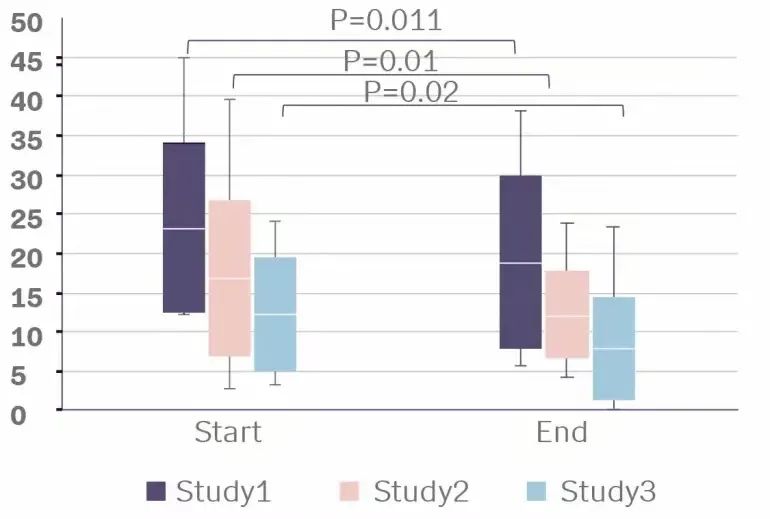 2. Take pylopass ® After 4 weeks, it is helpful to reduce the symptoms of mild dyspepsia; 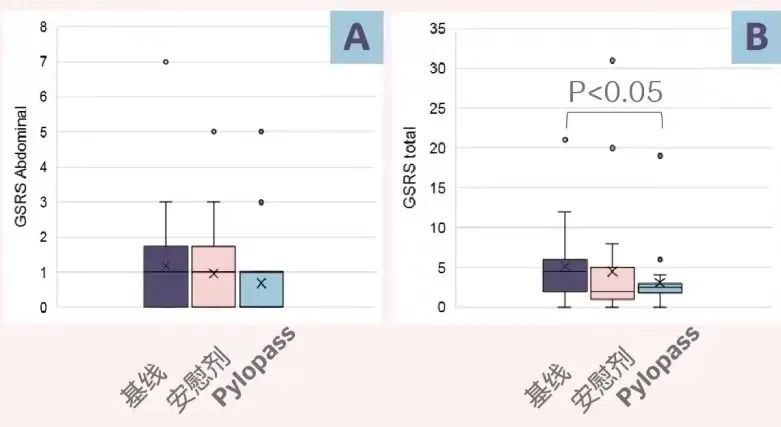 3. Take pylopass in combination with triple therapy ® It can help to improve the eradication rate of Helicobacter pylori by 10%. 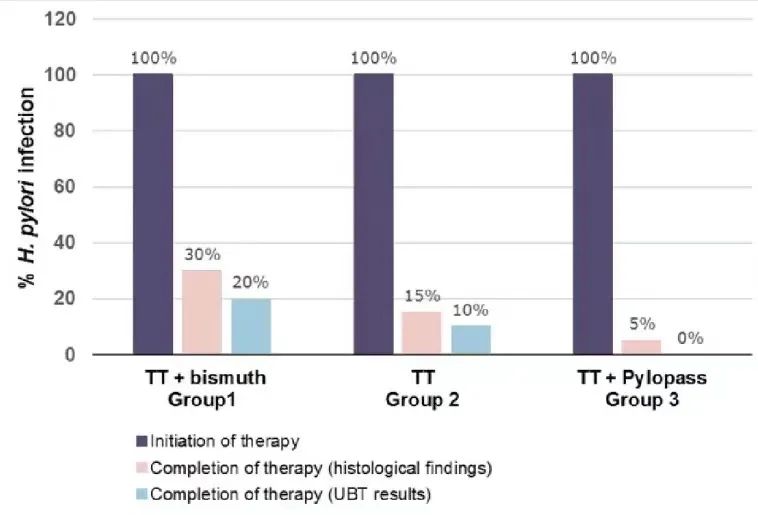 Novozymes is the world’s largest provider of enzyme and microbial technology and one of the global leaders in the field of biological solutions. 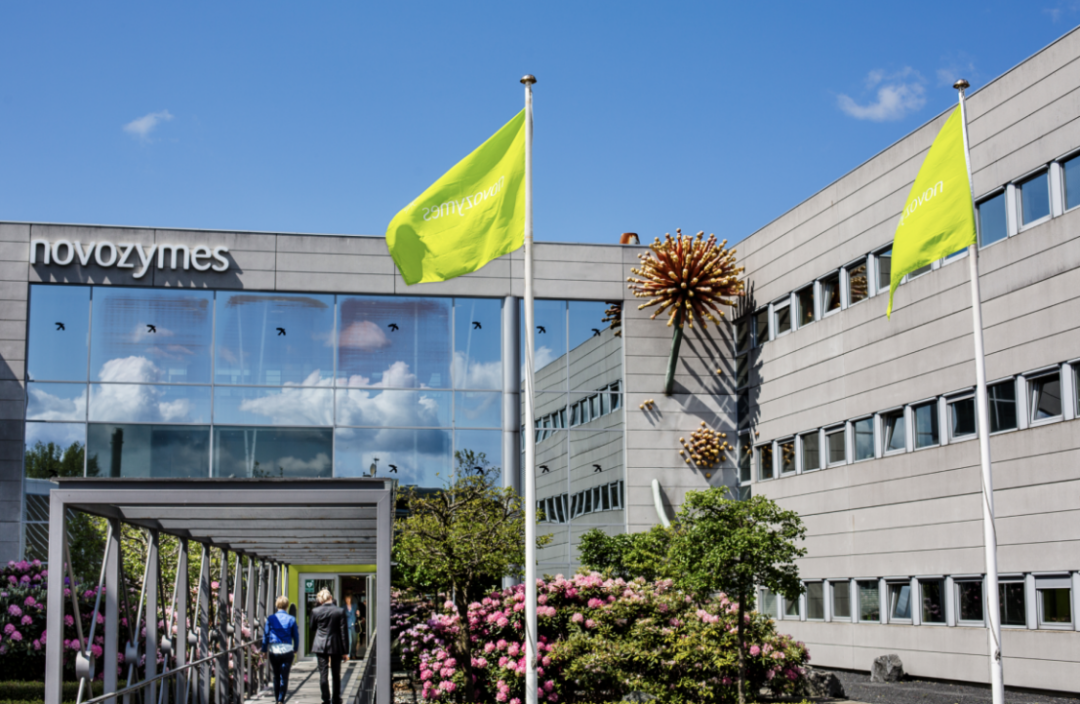 Novozymes reserves more than 30000 unique microorganisms and tens of thousands of enzymes. With industry-leading technology and leading experts, combined with a deep understanding of human physiological system and professional research, Novozymes is able to provide comprehensive probiotic and enzyme solutions.

Novozyme Yikang is committed to providing scientifically proven probiotic solutions to help consumers cope with the health challenges brought by modern lifestyles. For more details, click on the two-dimensional code below to focus on the OneHealth official account. 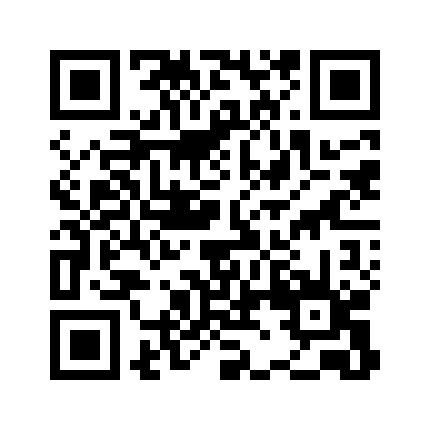